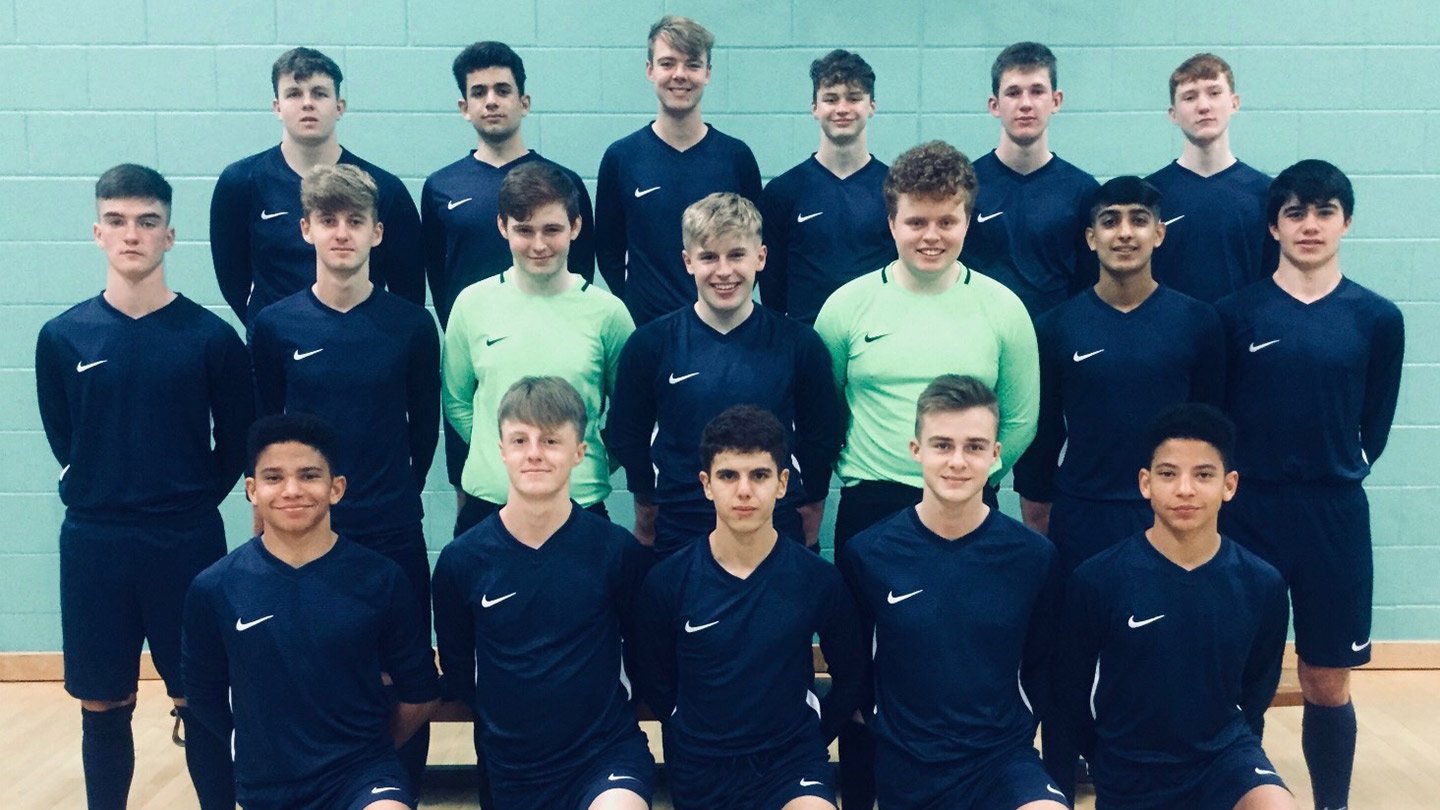 It was Scottish Cup day after the warm-up match against Smithycroft and the first main test of the Bearsden senior team with a tricky trip to Woodfarm.

The previous visit in the Scottish Cup ended in an agonising defeat so the visitors were prompted to avoid a similar fate.

The match started very evenly with a lot of battles pairing up all over the field.

Cuthbertson and Logan were quick to get a grip of the midfield and saw a lot of early possession although it was safe possession.

Bearsden were dealt a blow early when M. Ojo had to be replaced by his brother J. Ojo after a heavy landing on his shoulder. The older sibling had received a lot of the ball in the early stages.

At the defensive end, McEwan and Sheridan were comfortable in possession and Esdaile gave away the odd foul to deny a couple of attacks but Allan had nothing to do throughout the half other than a couple of sweeper moment.

Deveney although tightly marked, did create the sides’ best chance after getting in behind and squaring for Addas but the strikers effort just went narrowly wide.

The second half saw the introduction of McGarrie and Wardrop for Neave and Esdaile as Bearsden continued to press forward.

Logan moved back into defence which shored things up but his presence was lacking in the midfield area.

The battle continued throughout the second half with a number of miss timed challenges, particularly by the home side.

Ironically it was Deveney that was first to be cautioned for dissent after the referee mistook his frustration at his team-mate out on a decision.

The home side did come the closest on a couple of occasions to break the deadlock but a combination of Allan’s legs and poor finishing kept the clean sheet in tact.

Choudry was next to take the field after replacing Khan with half an hour to go.

Bearsden suffered another loss after the in form McEwan had to be replaced after a last ditch tackle forced another missed home chance. Esdaile came back on to take his place.

McGarrie came close with 10 minutes remaining after clever play on the right after a positive build up from Wardrop but his shot missed the target.

The deadlock was finally broken when a Deveney free-kick was almost met by Choudry at the back post but the substitute only managed to deceive the defender who turned the ball into his own net.

There was only two minutes to go when the goal finally went in and Bearsden did enough in the closing stages to earn their second clean sheet and progress into the next round where they will travel to St Andrews in Paisley.