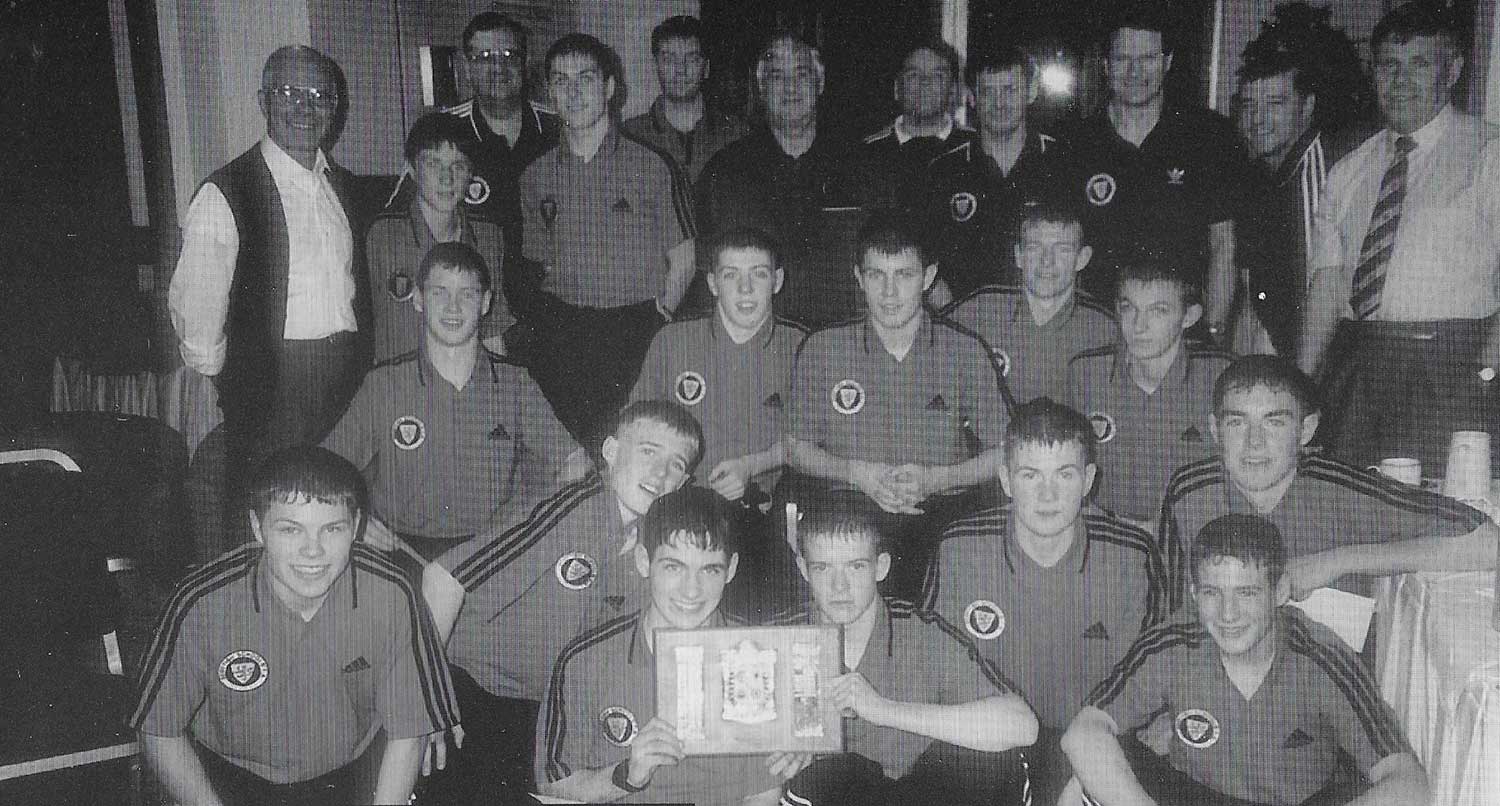 In season 1998-1999 we had a very busy and extremely successful season.

The 15s retained the Addidas Victory Shield (the British Championship) and remained undefeated in nine internationals, winning six and drawing three. There were significant results against strong footballing nations such as England (1-0), France (2-1), Switzerland (2-1) and Holland (0-0).

The 18s competed very well in the Centenary Shield losing by the odd goal to both Wales and Northern Ireland but achieving a vey creditable draw with England. The team finished the season in style by winning the S.F.A. Youth Tournament with victories over the Amateurs and Association of Youth Clubs and a draw with the Juveniles.

Our development squad - the 14s - gained valuable experience with two "A" internationals against Holland and the Republic of Ireland and "A and "B" internationbals against Wales and Northern ireland in a three nations tournament at Largs. 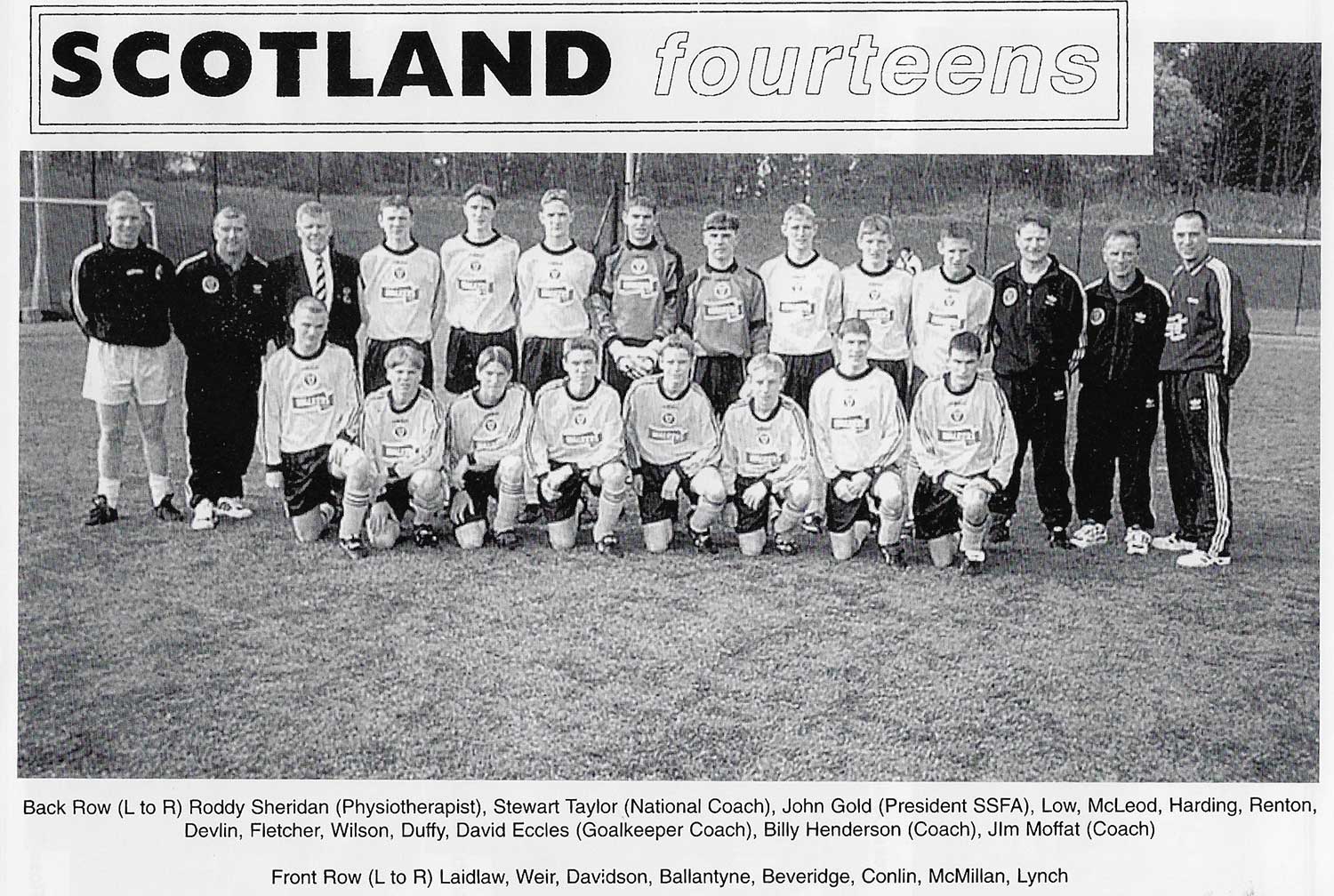 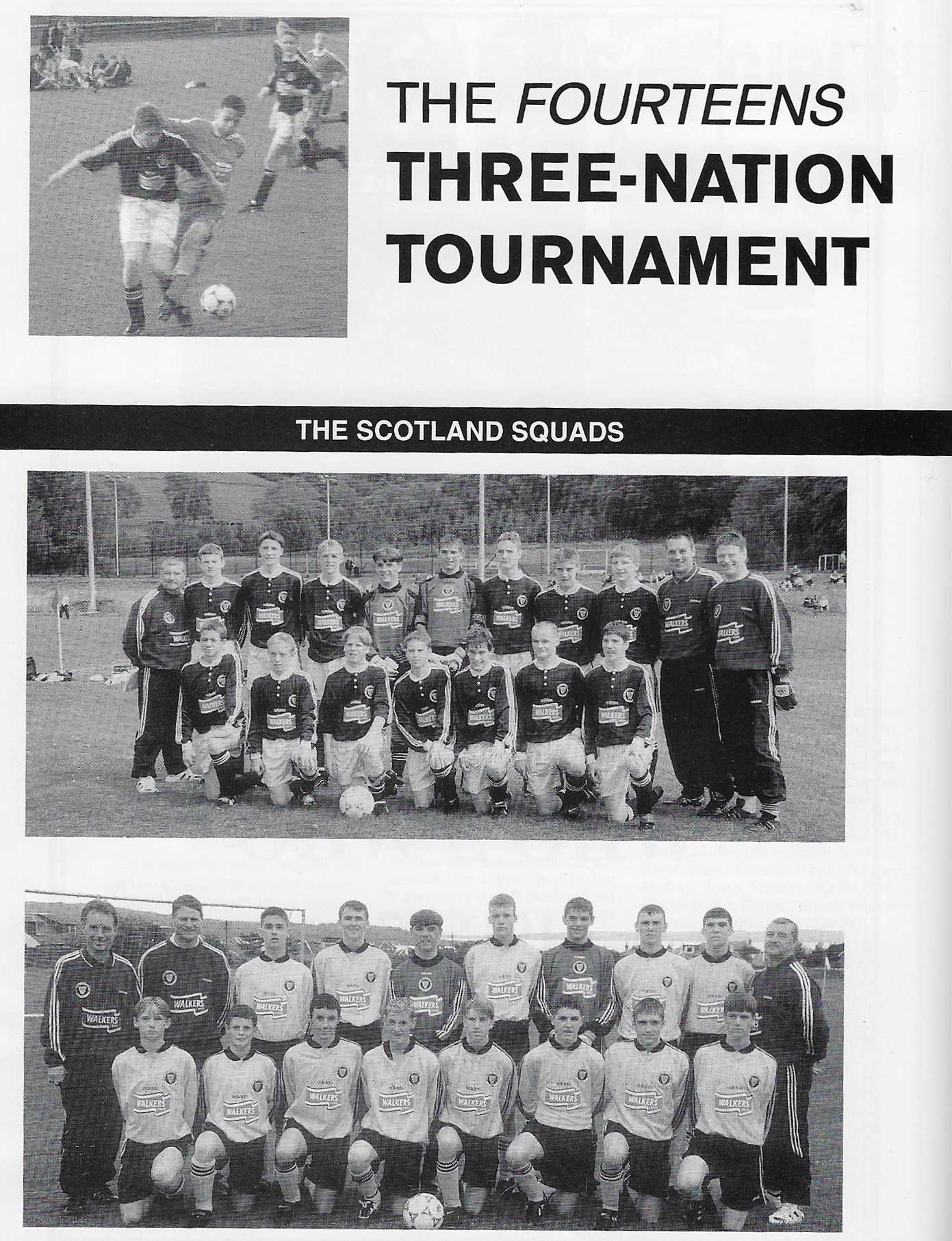 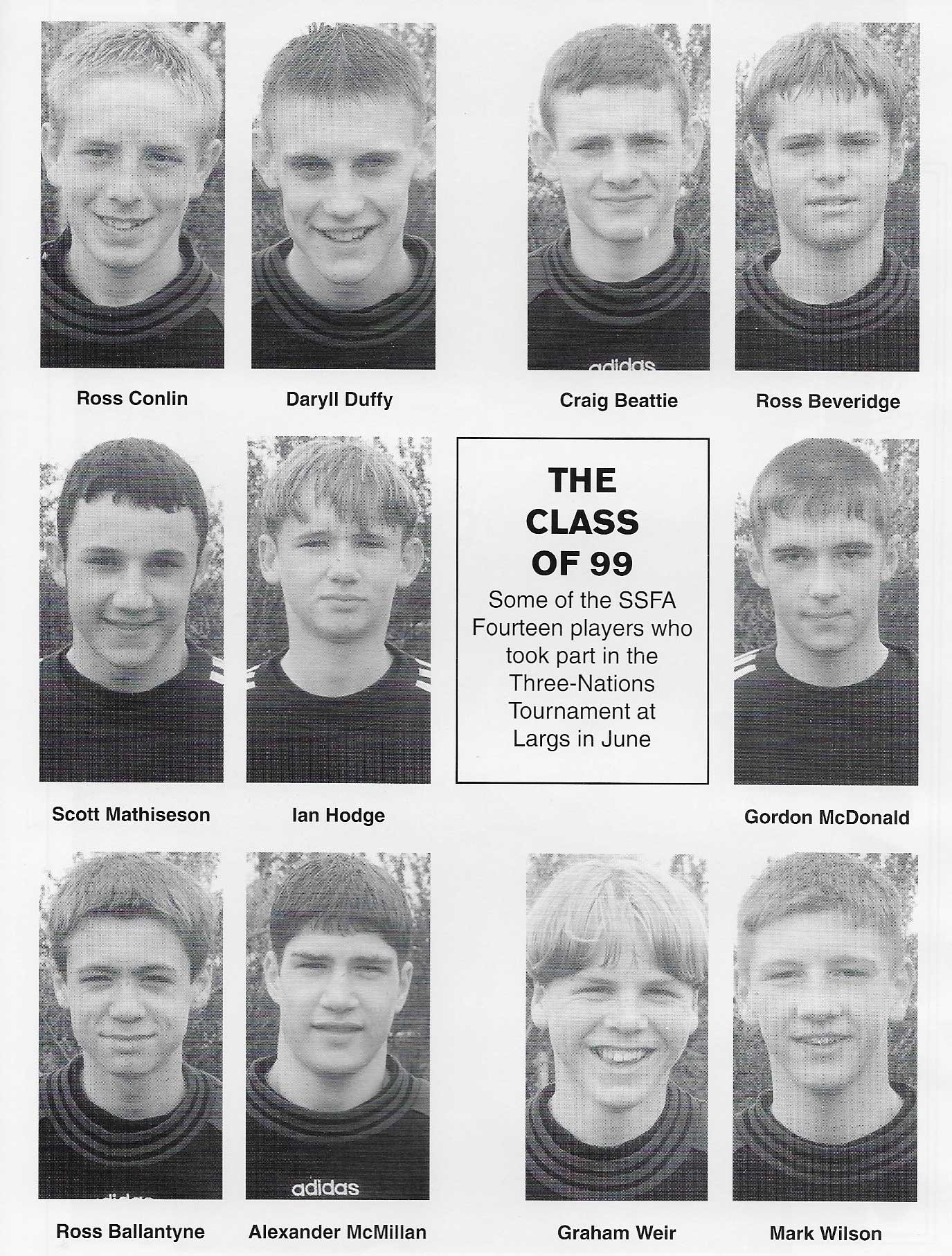 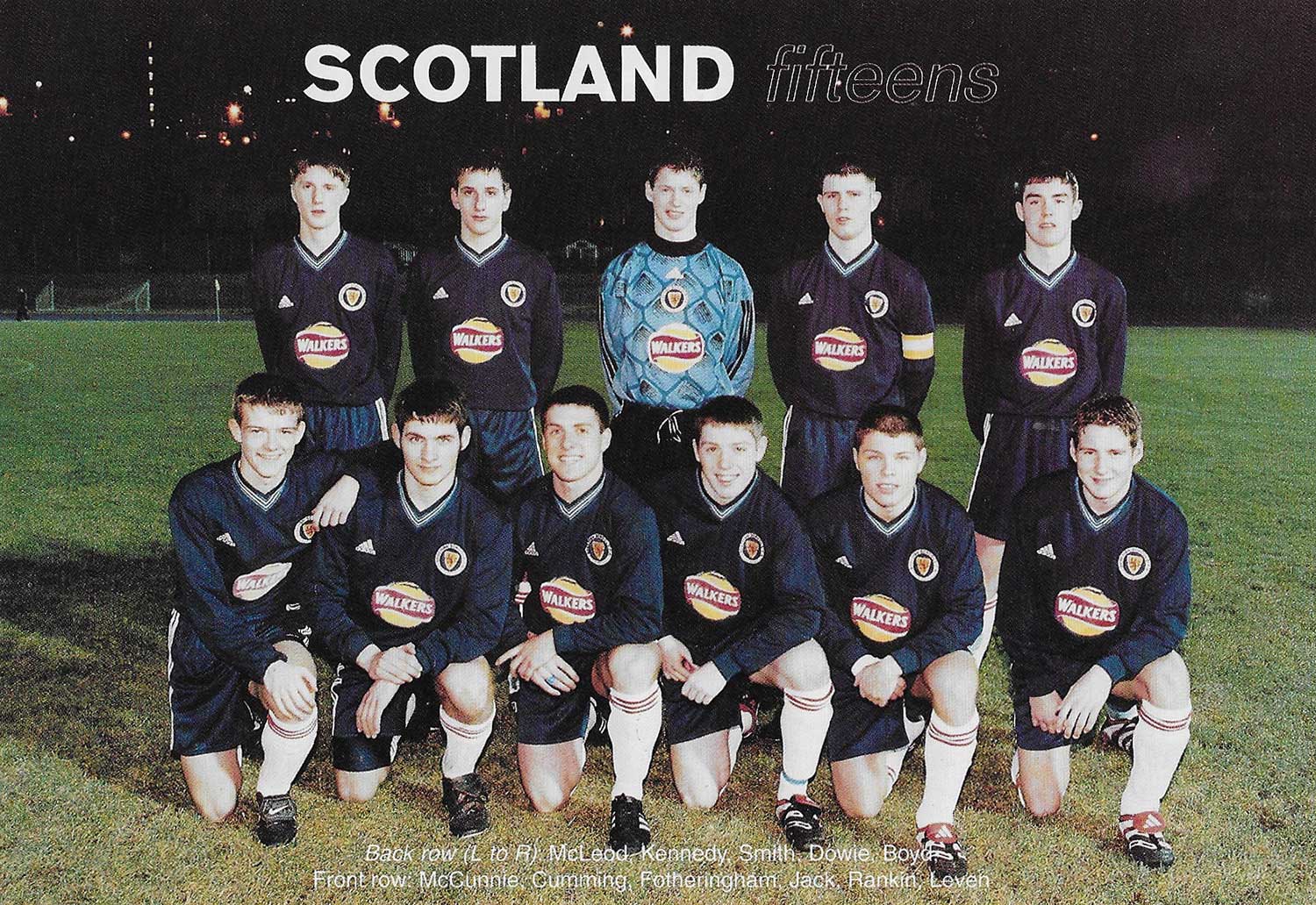 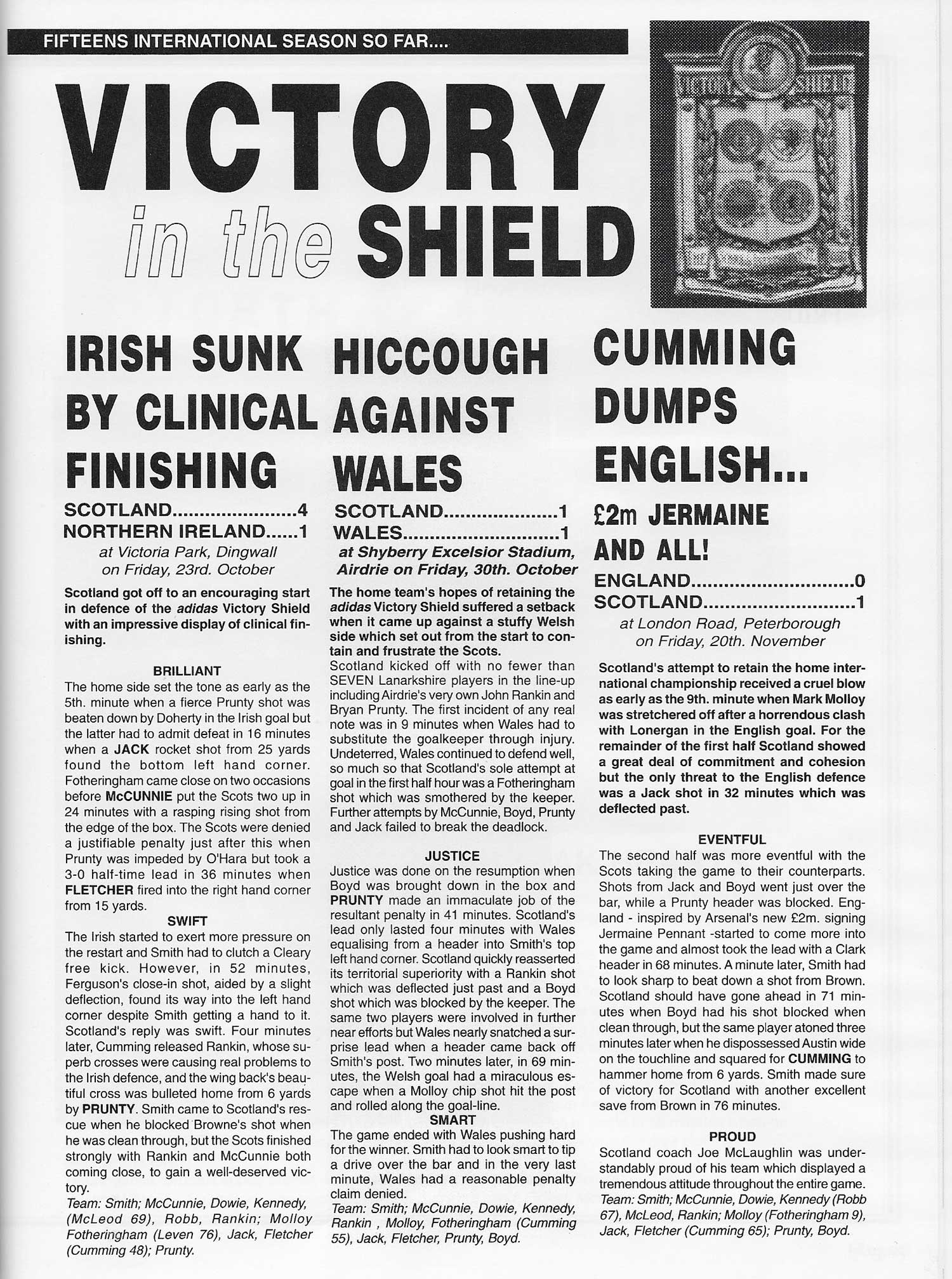 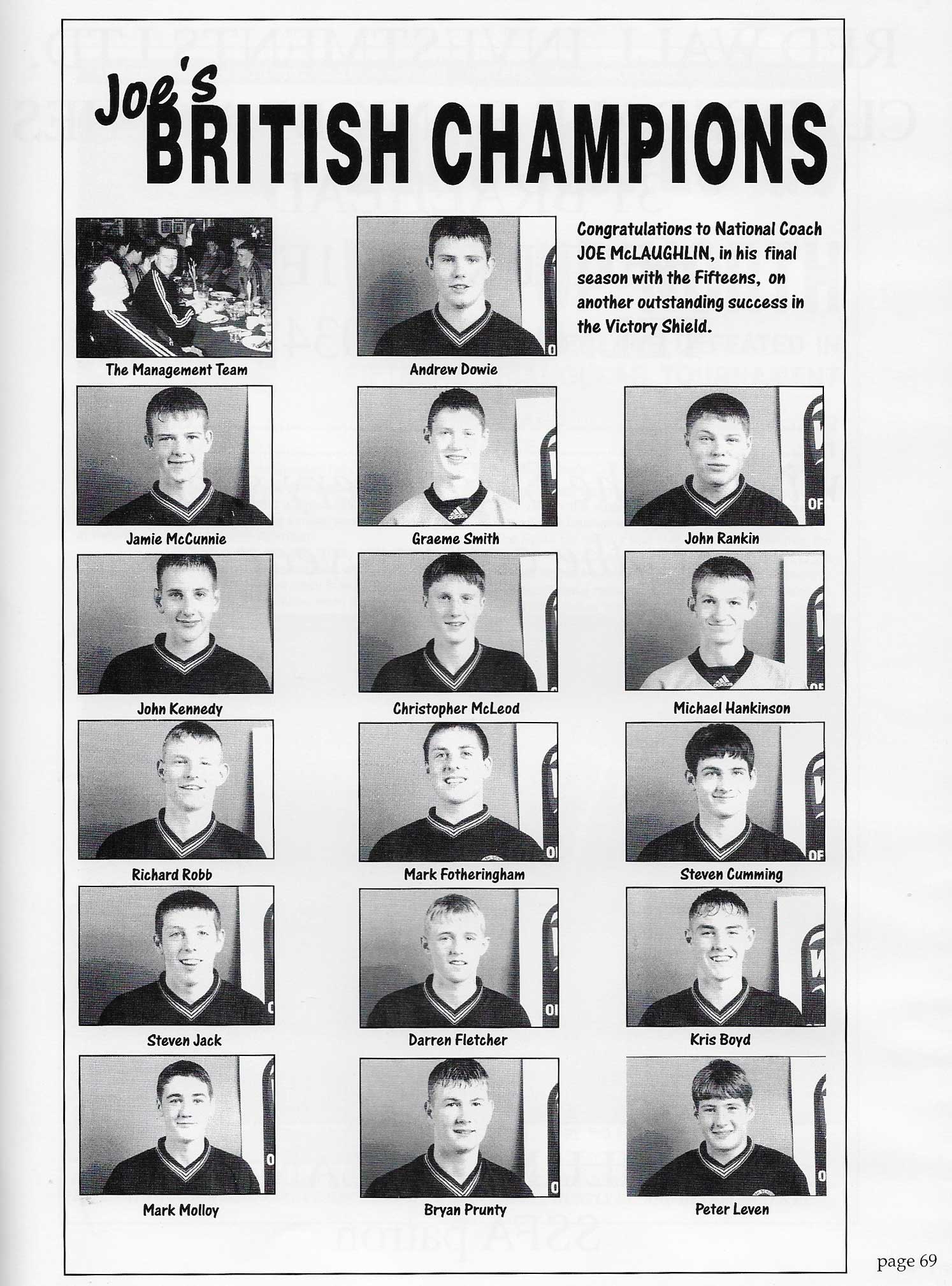 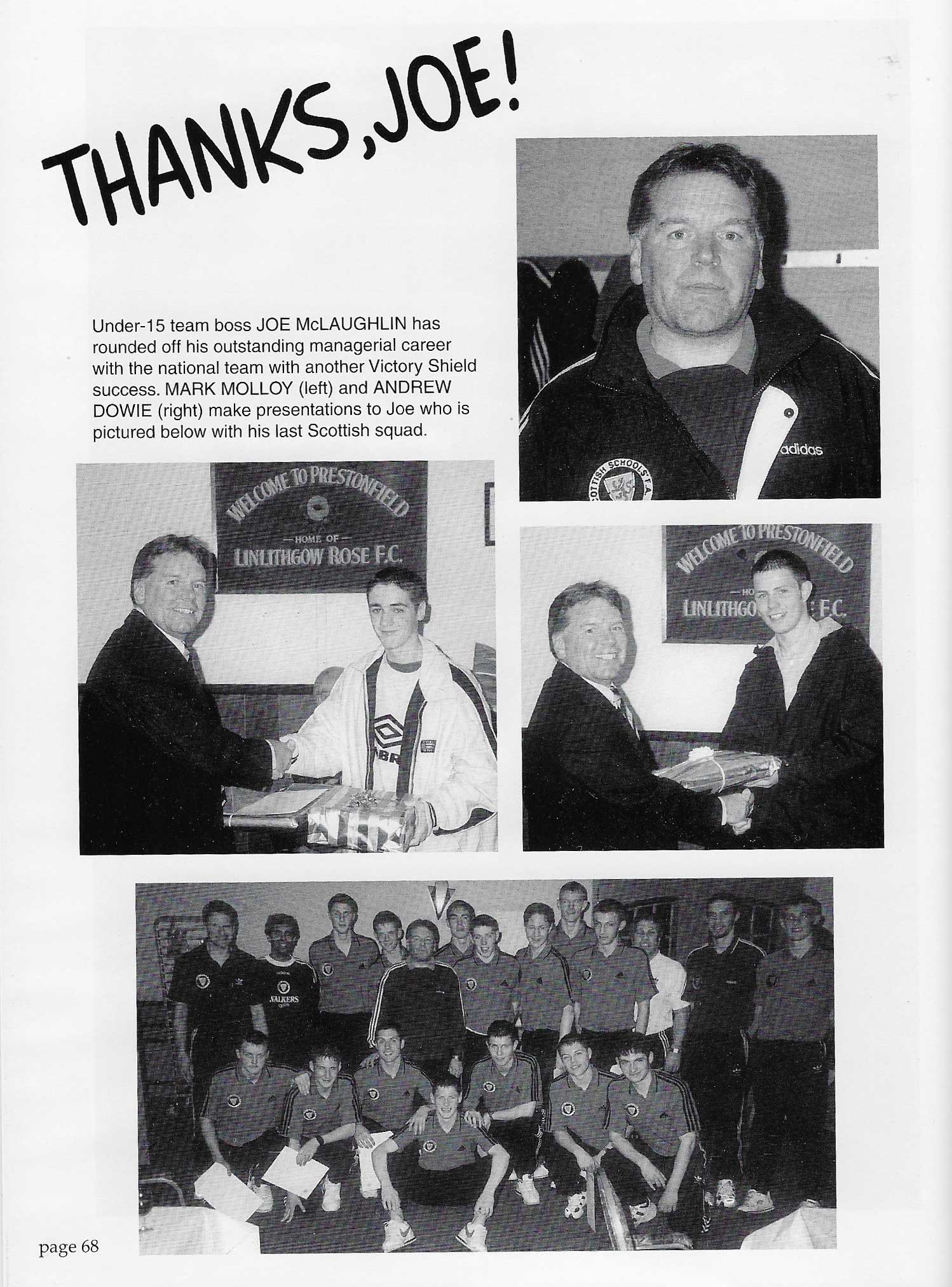 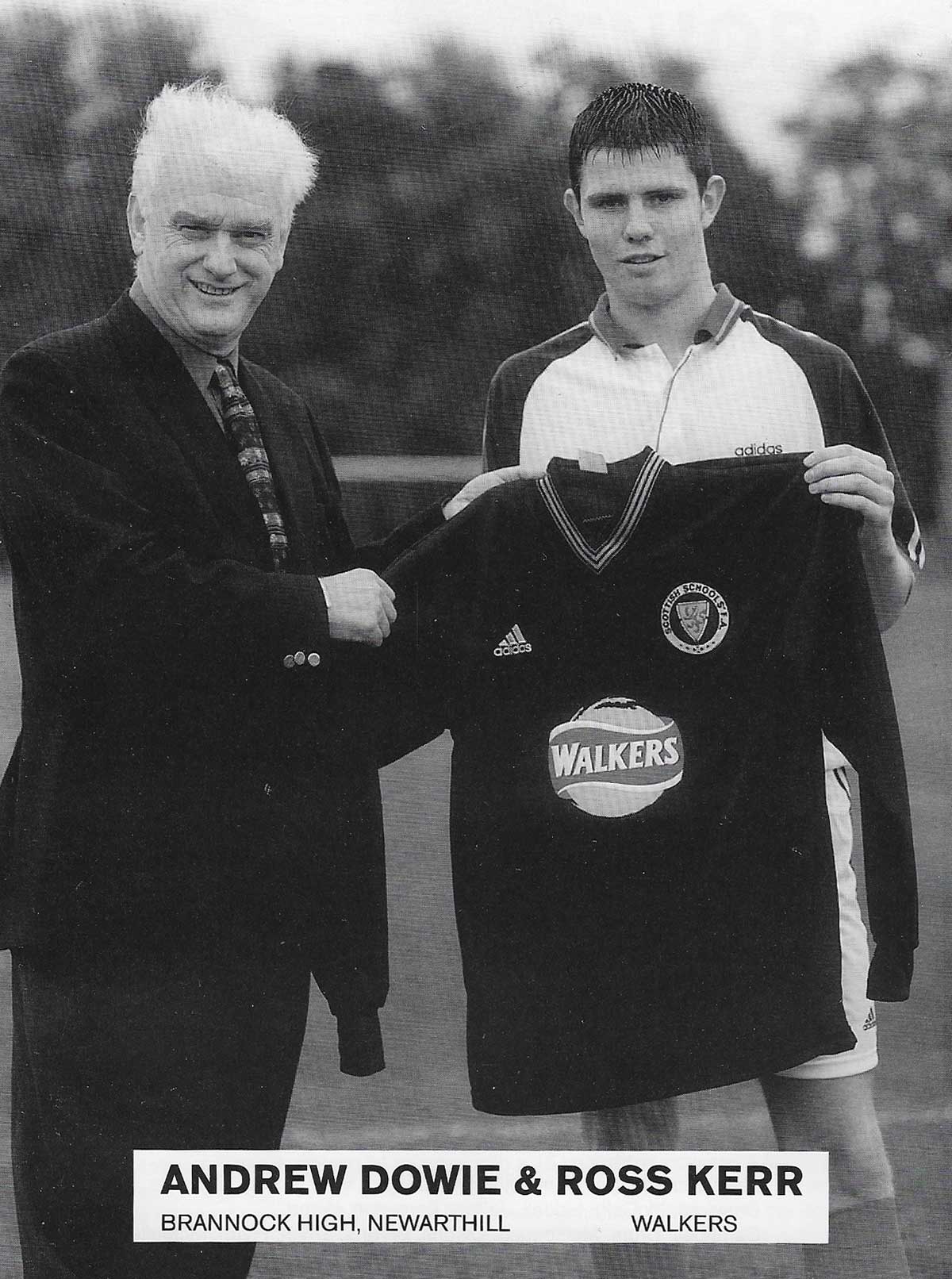 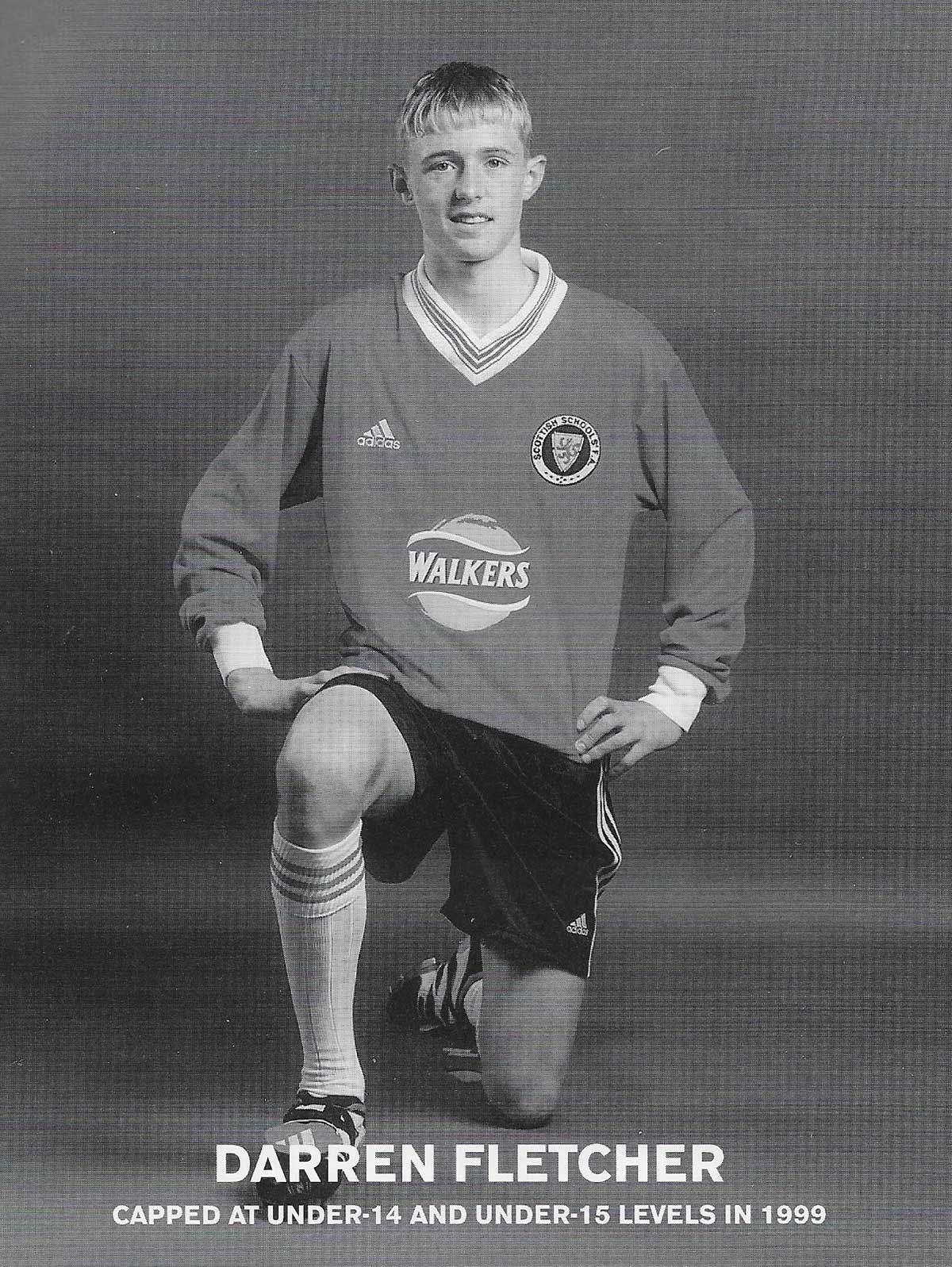 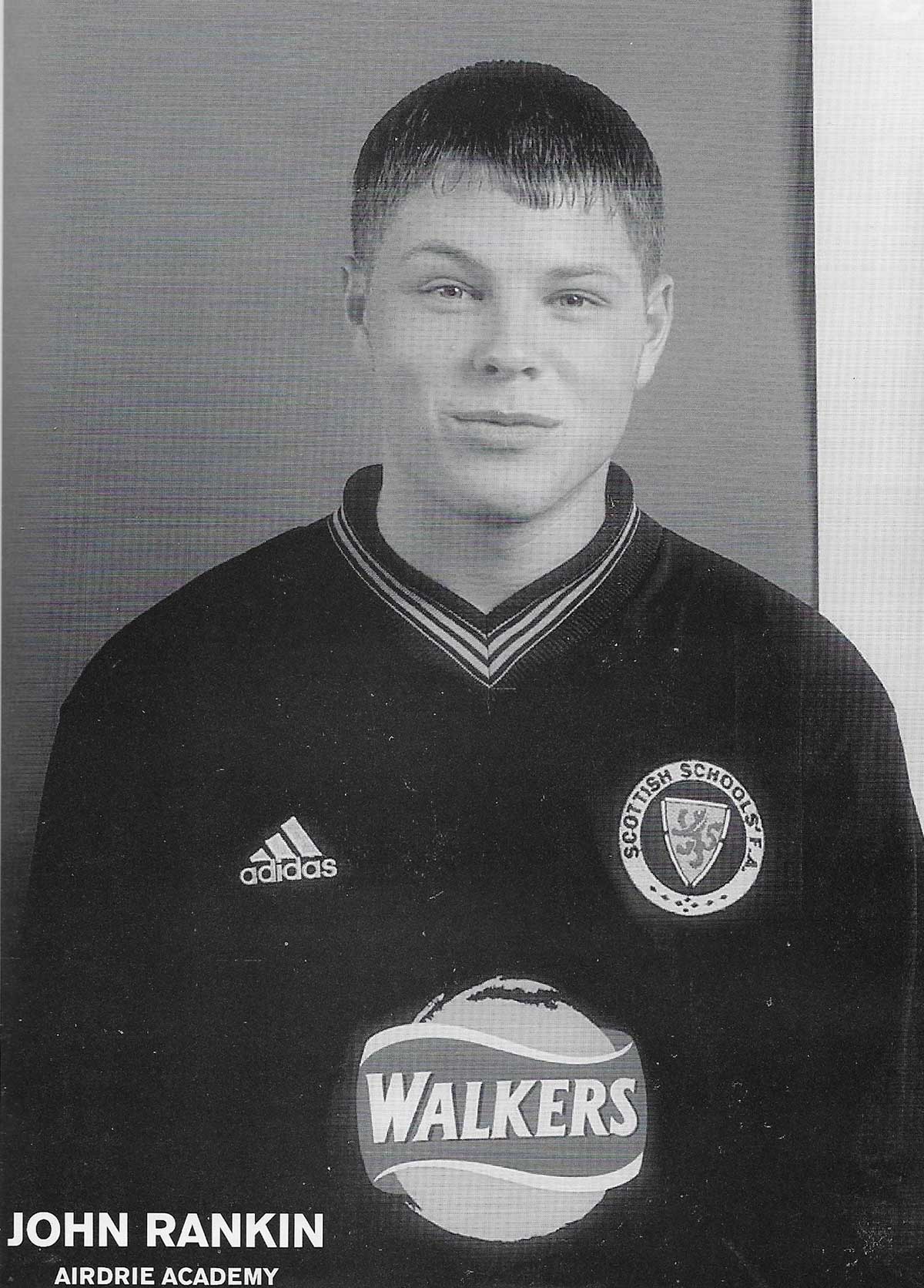 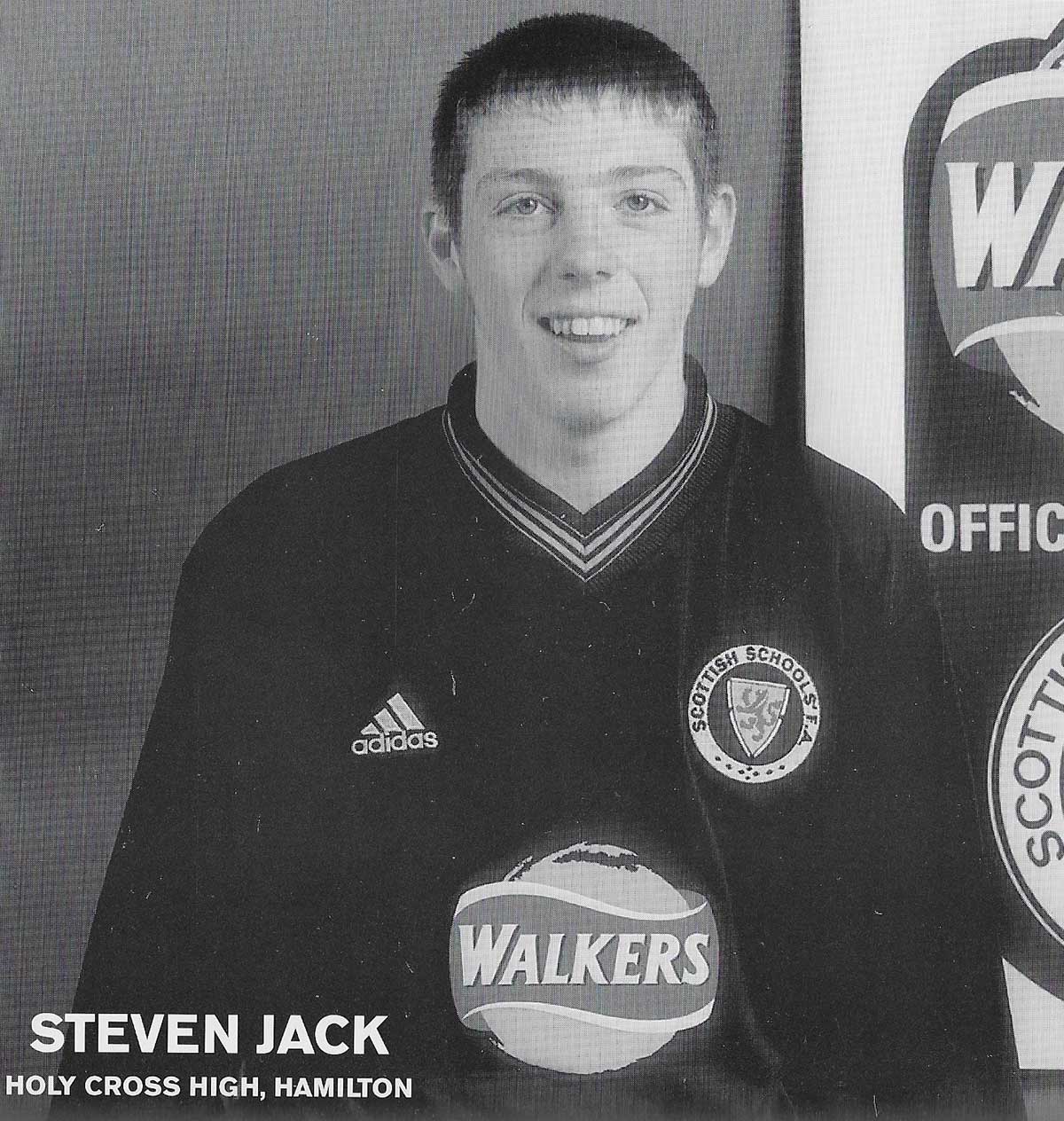 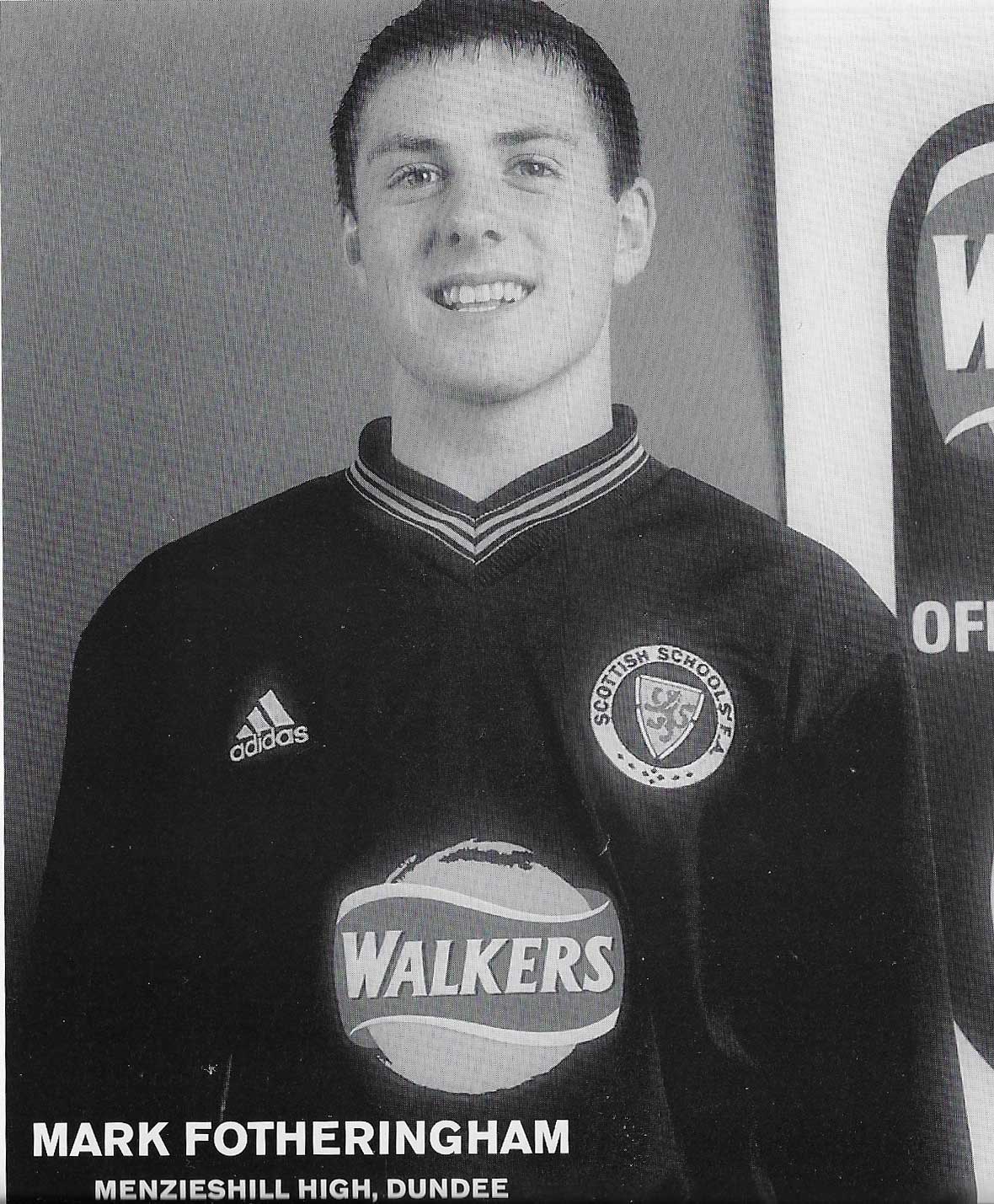 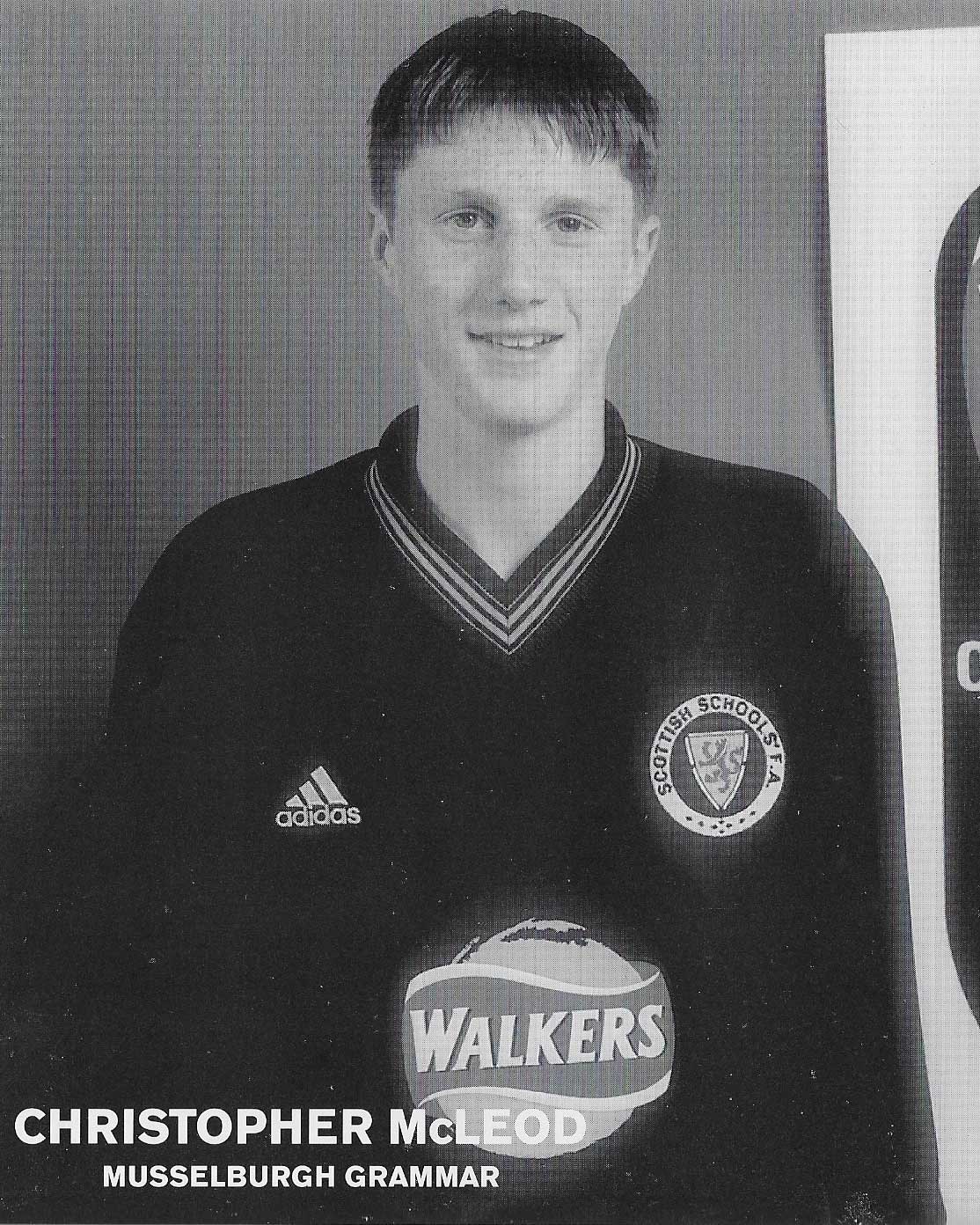 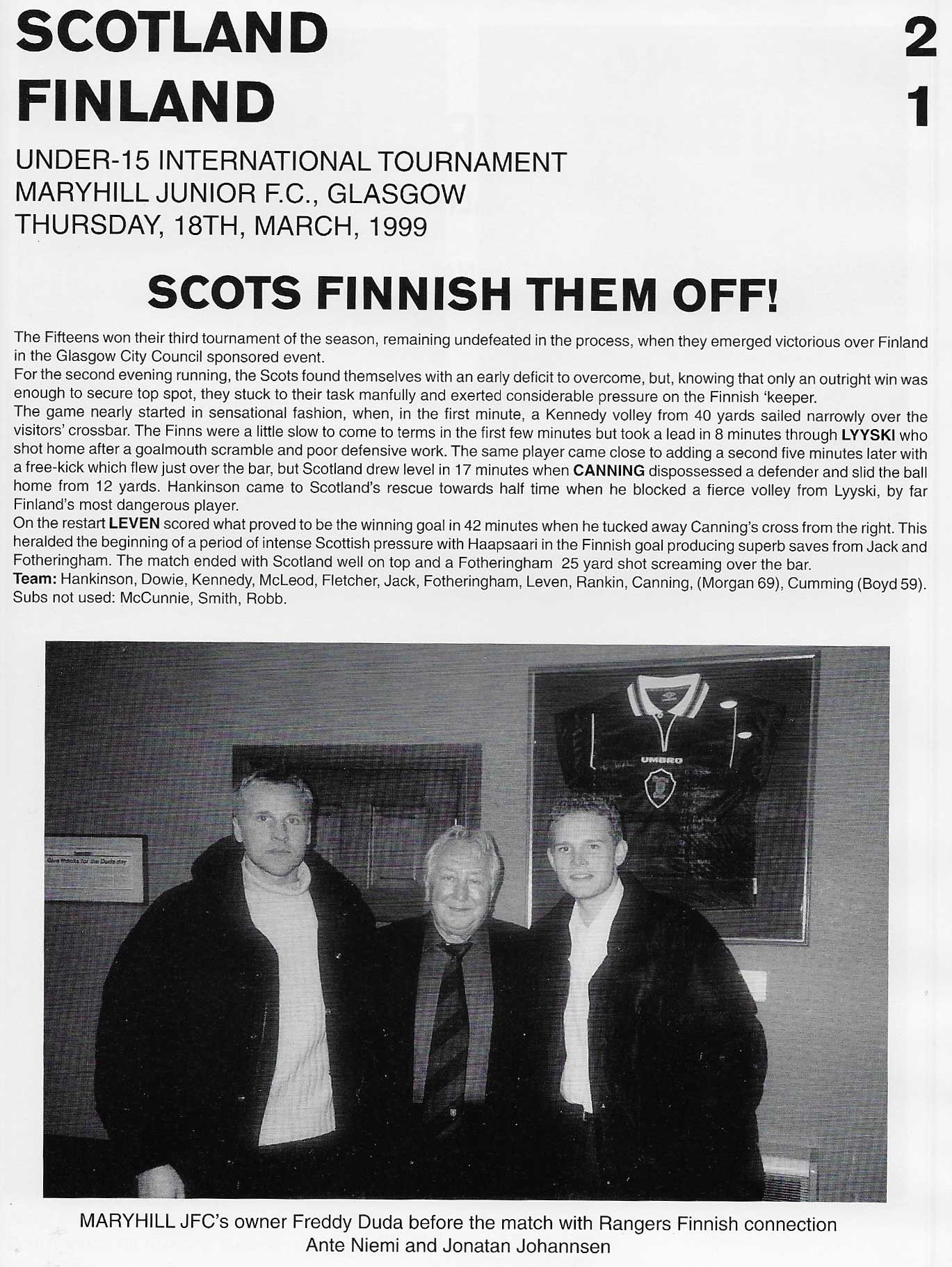 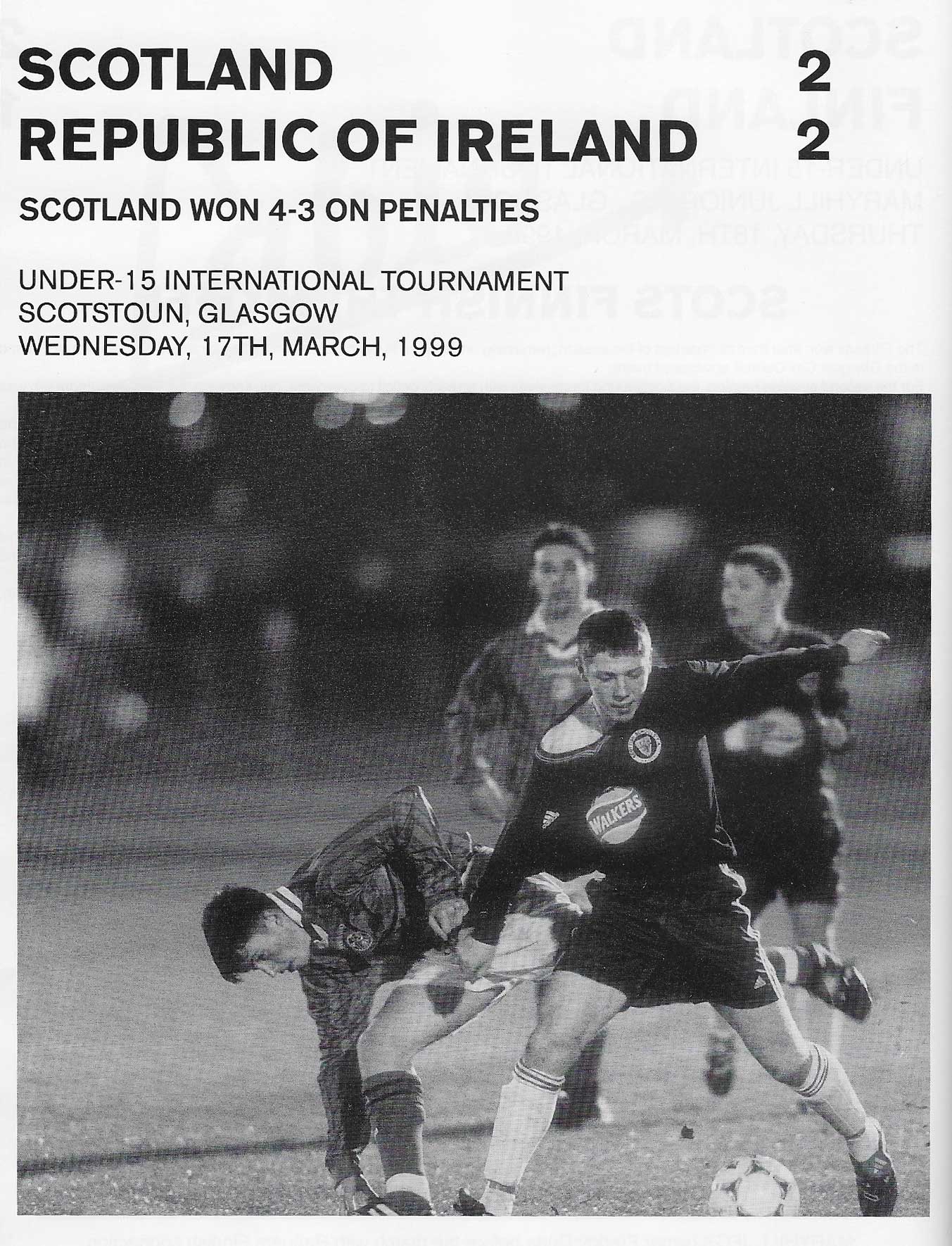 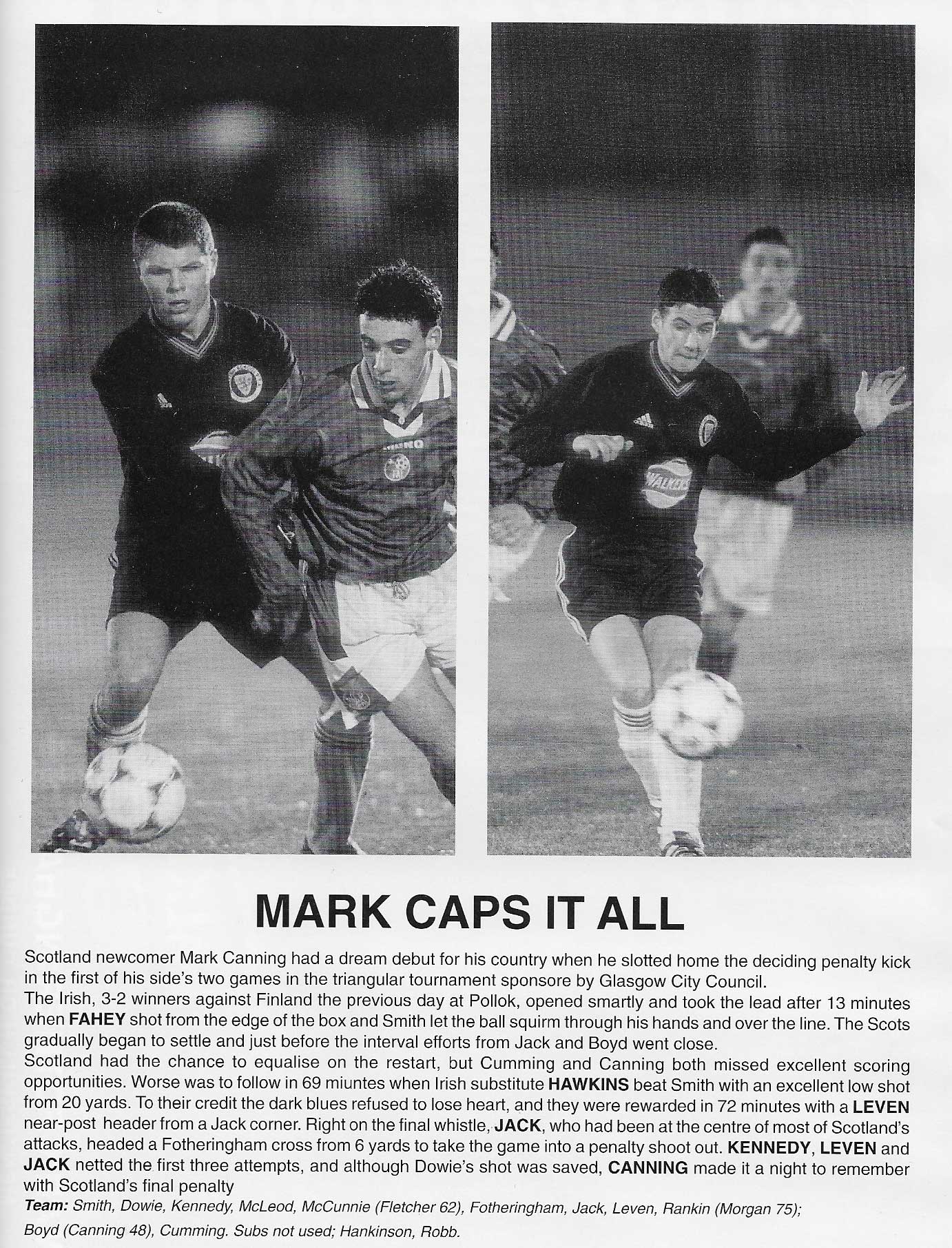 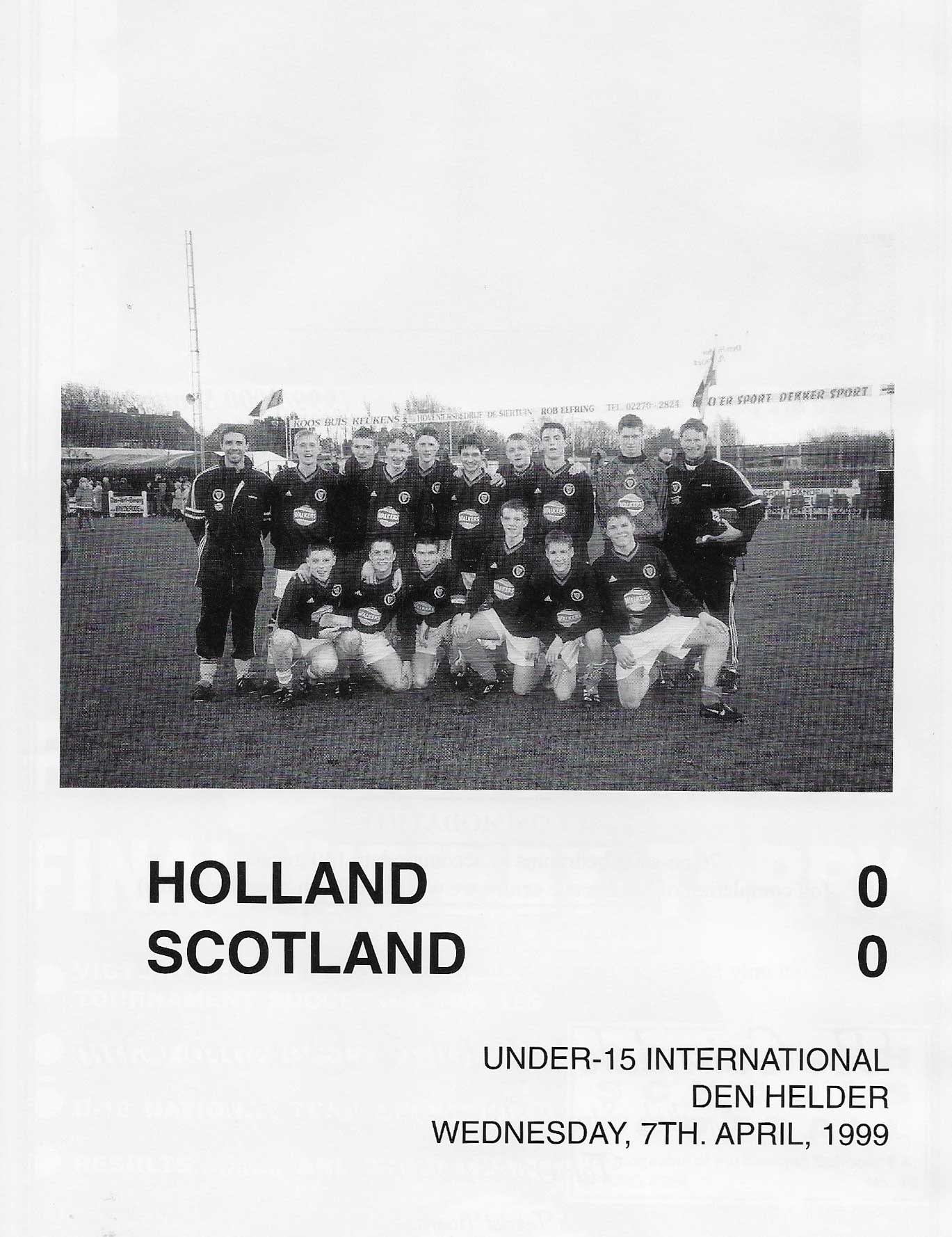 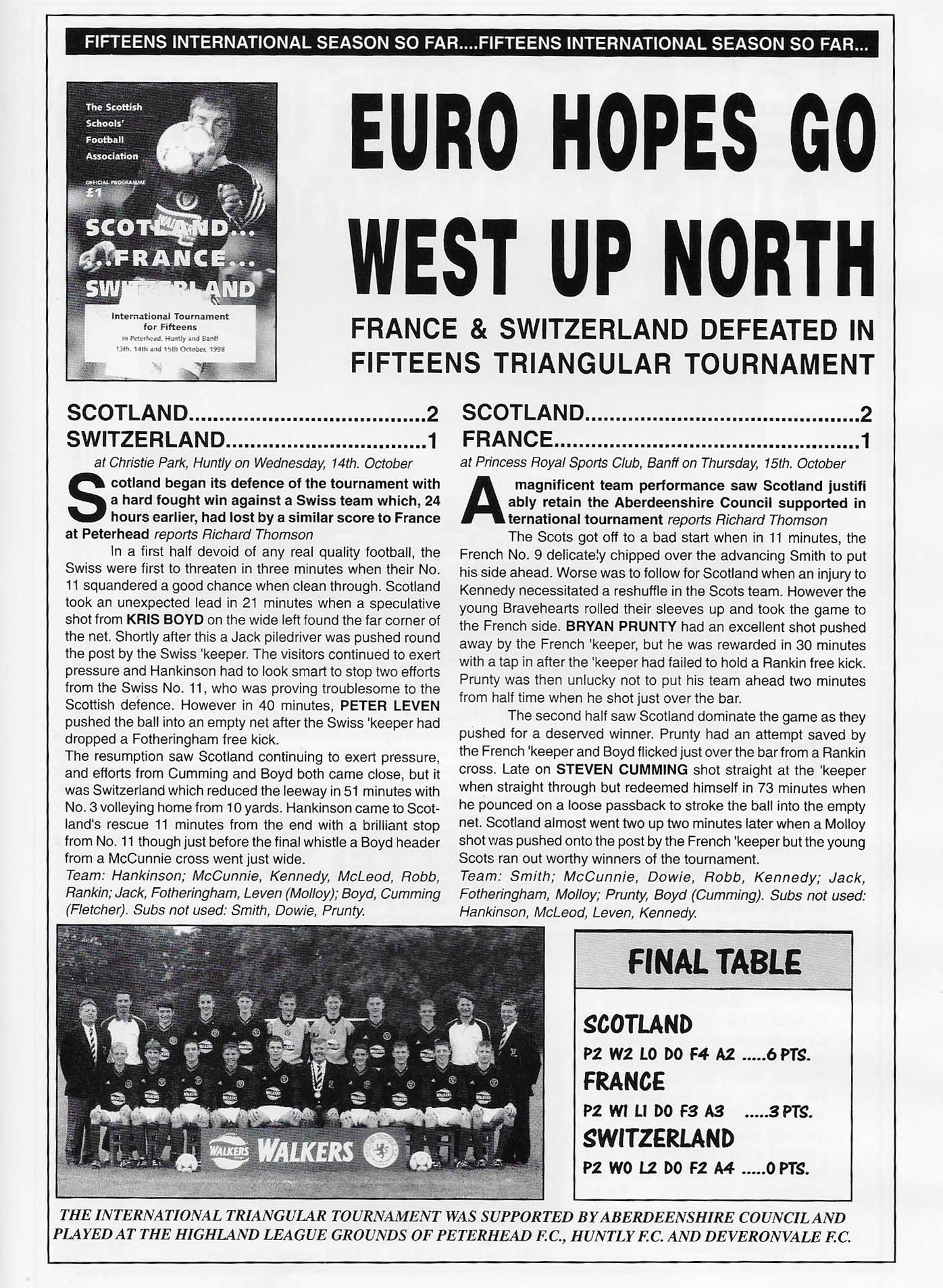 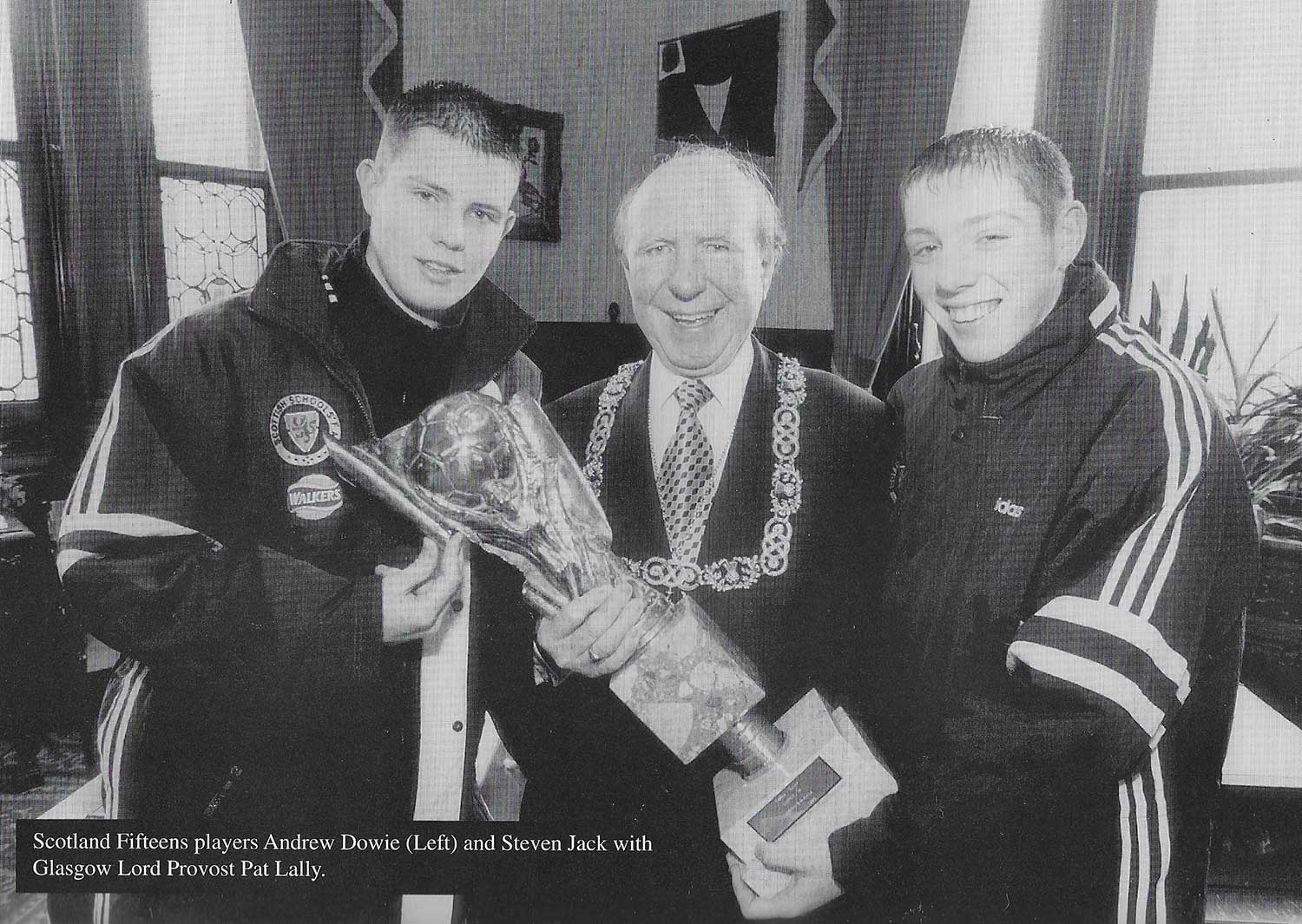 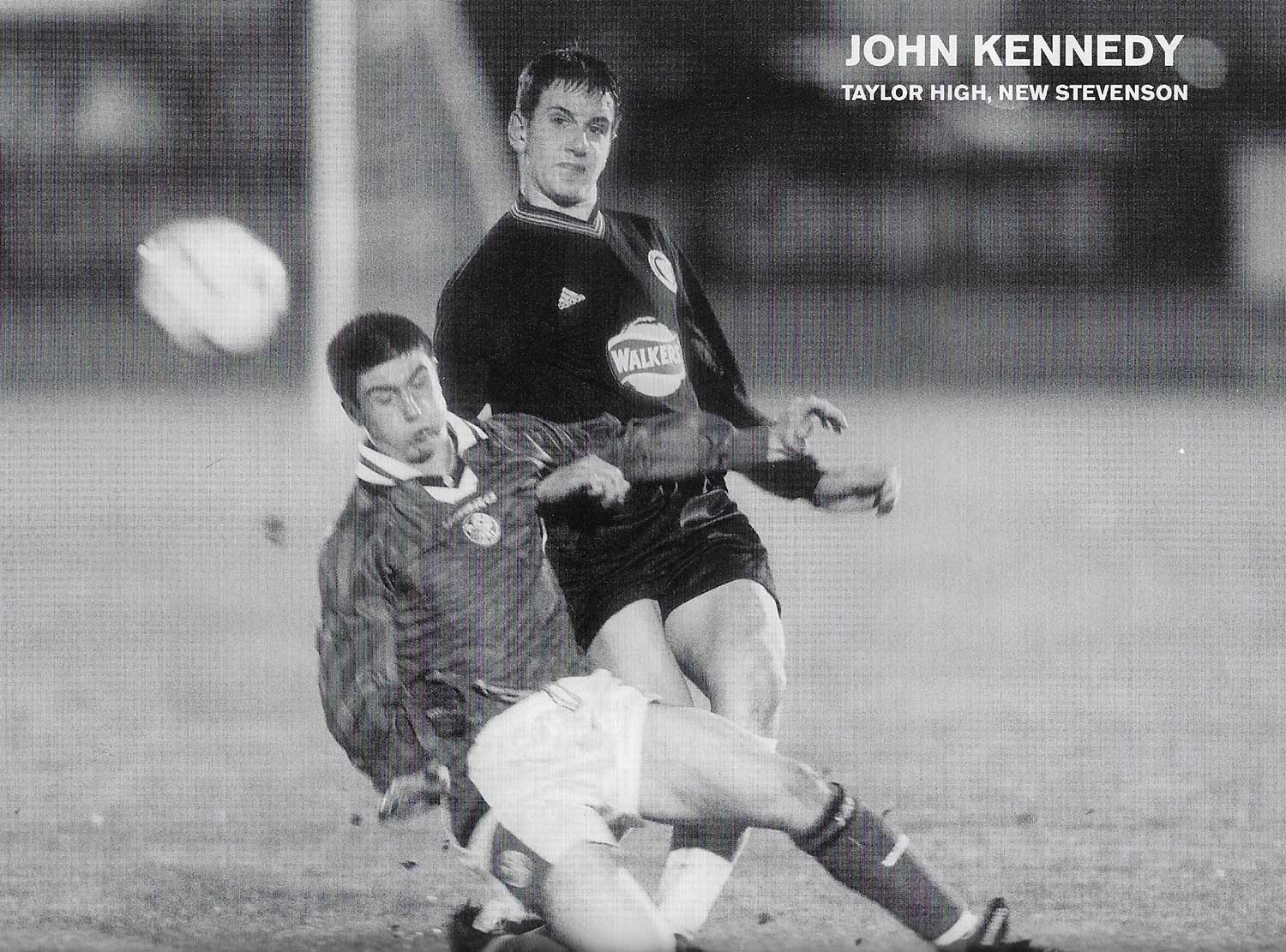 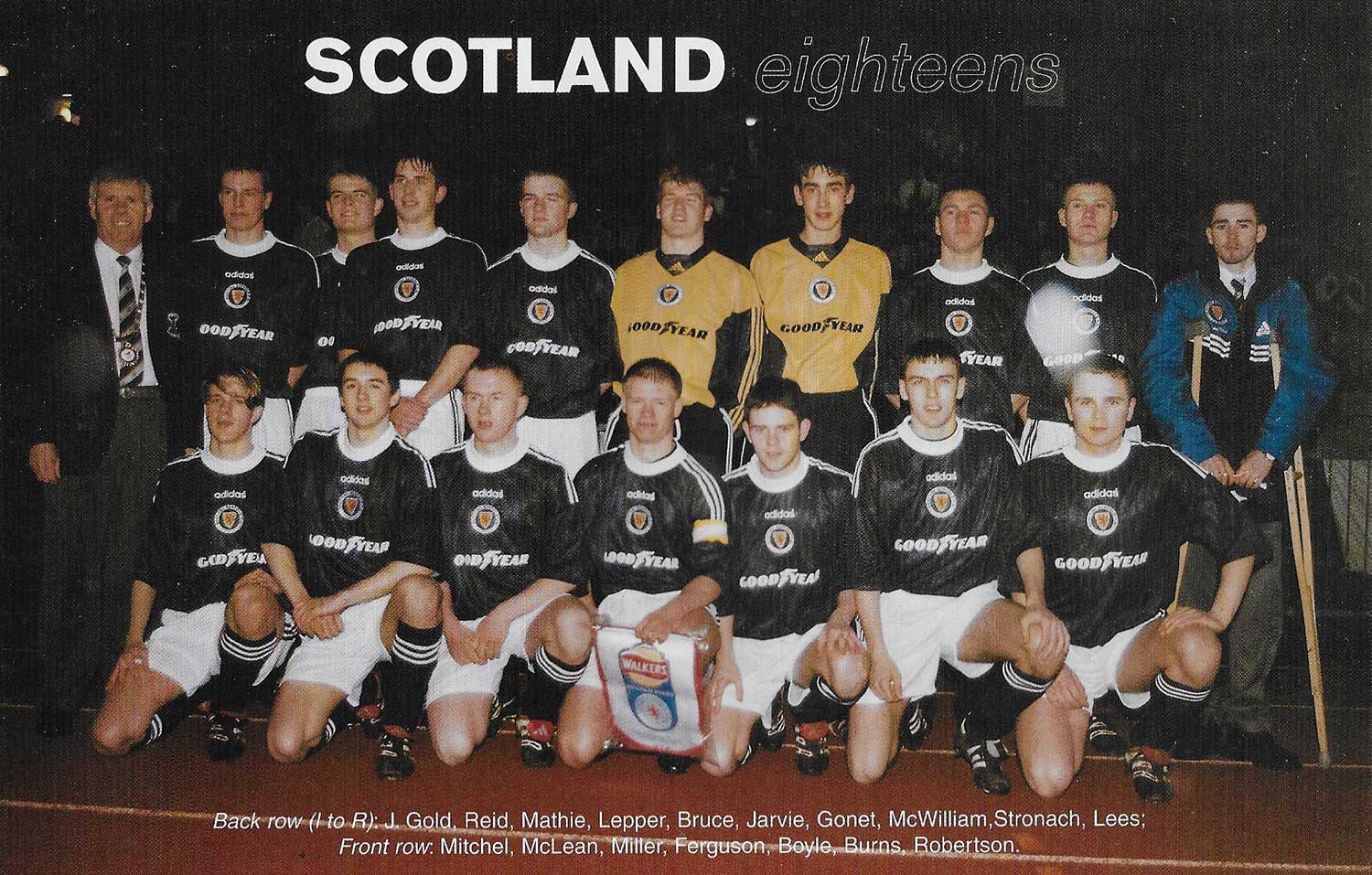 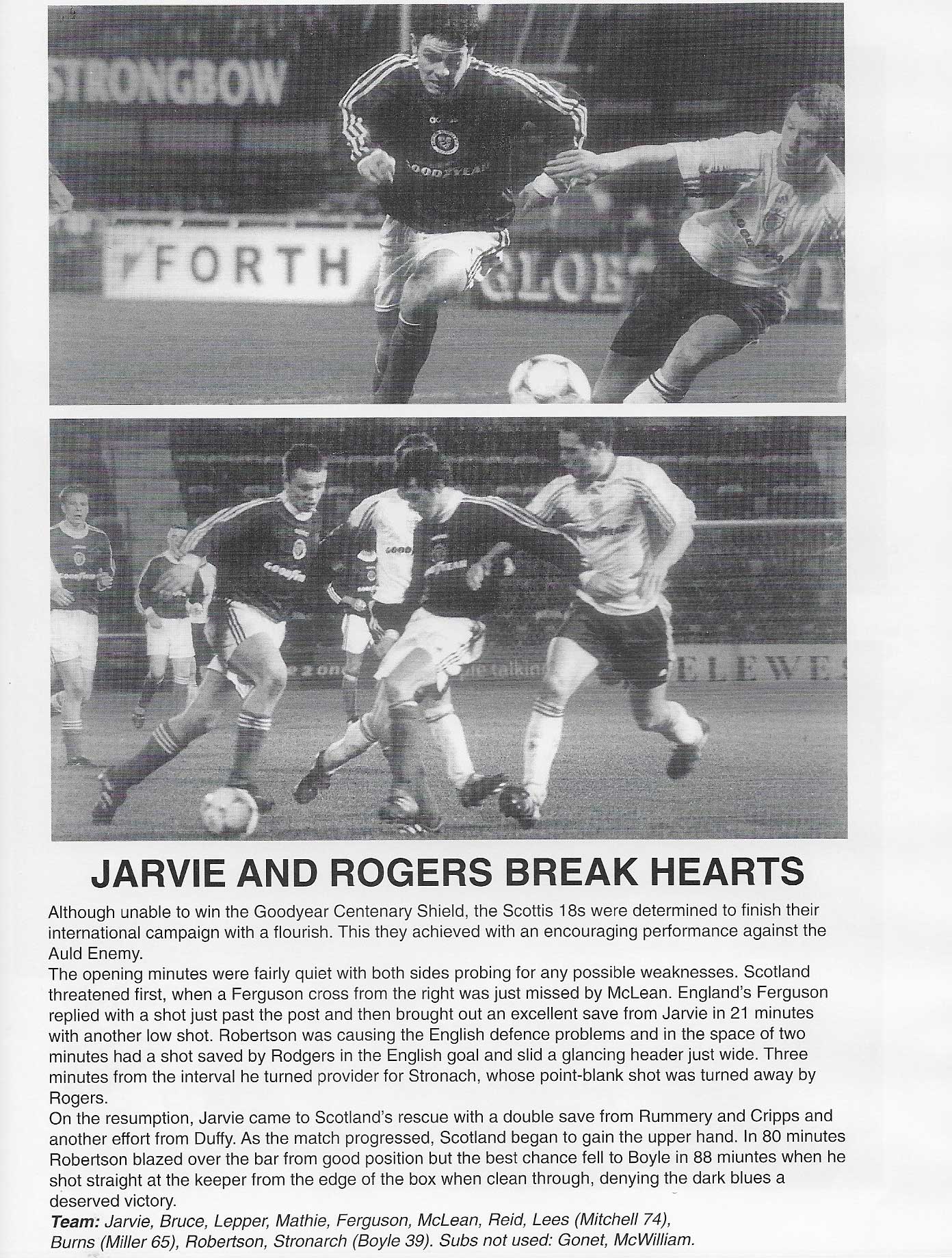 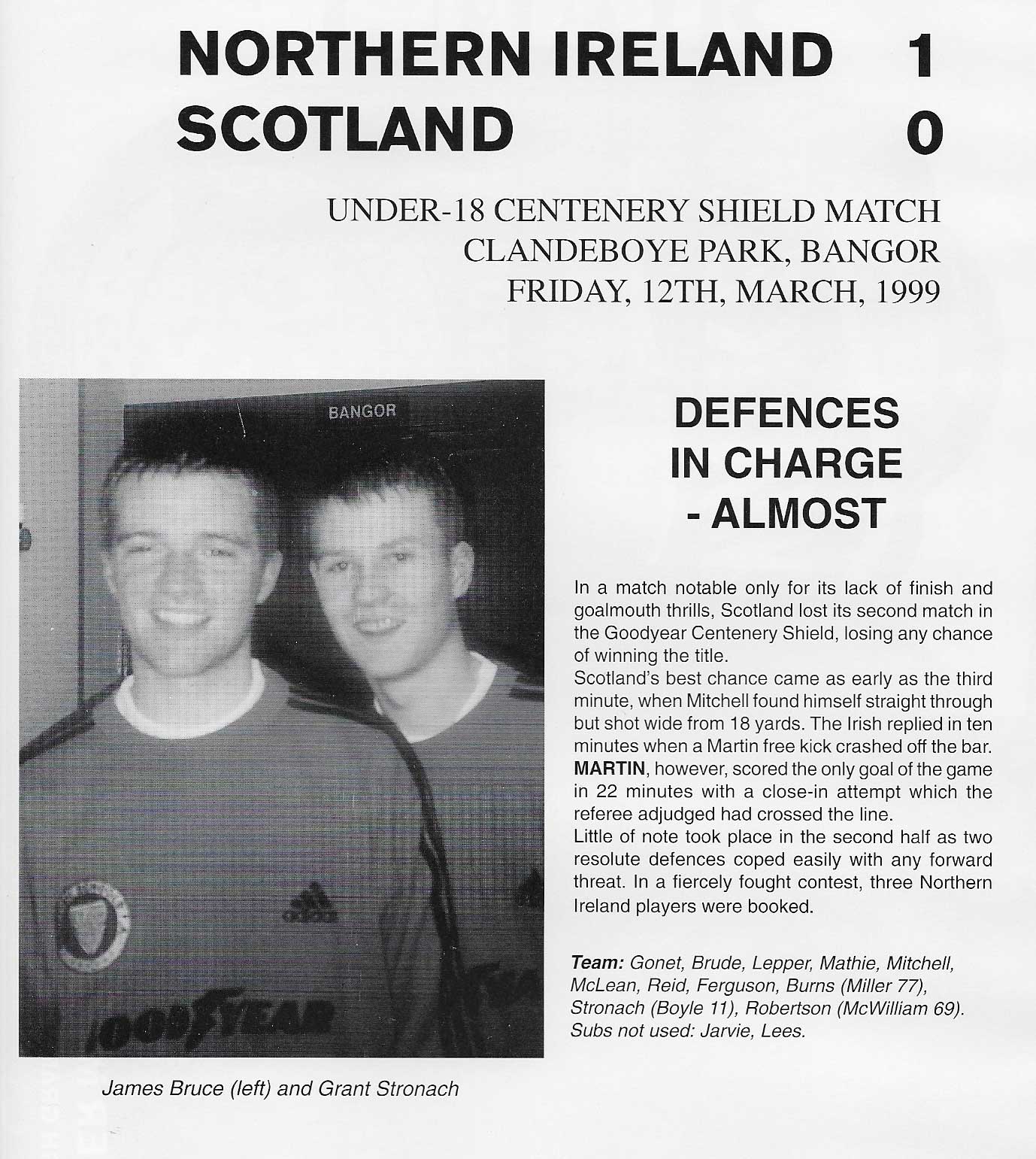 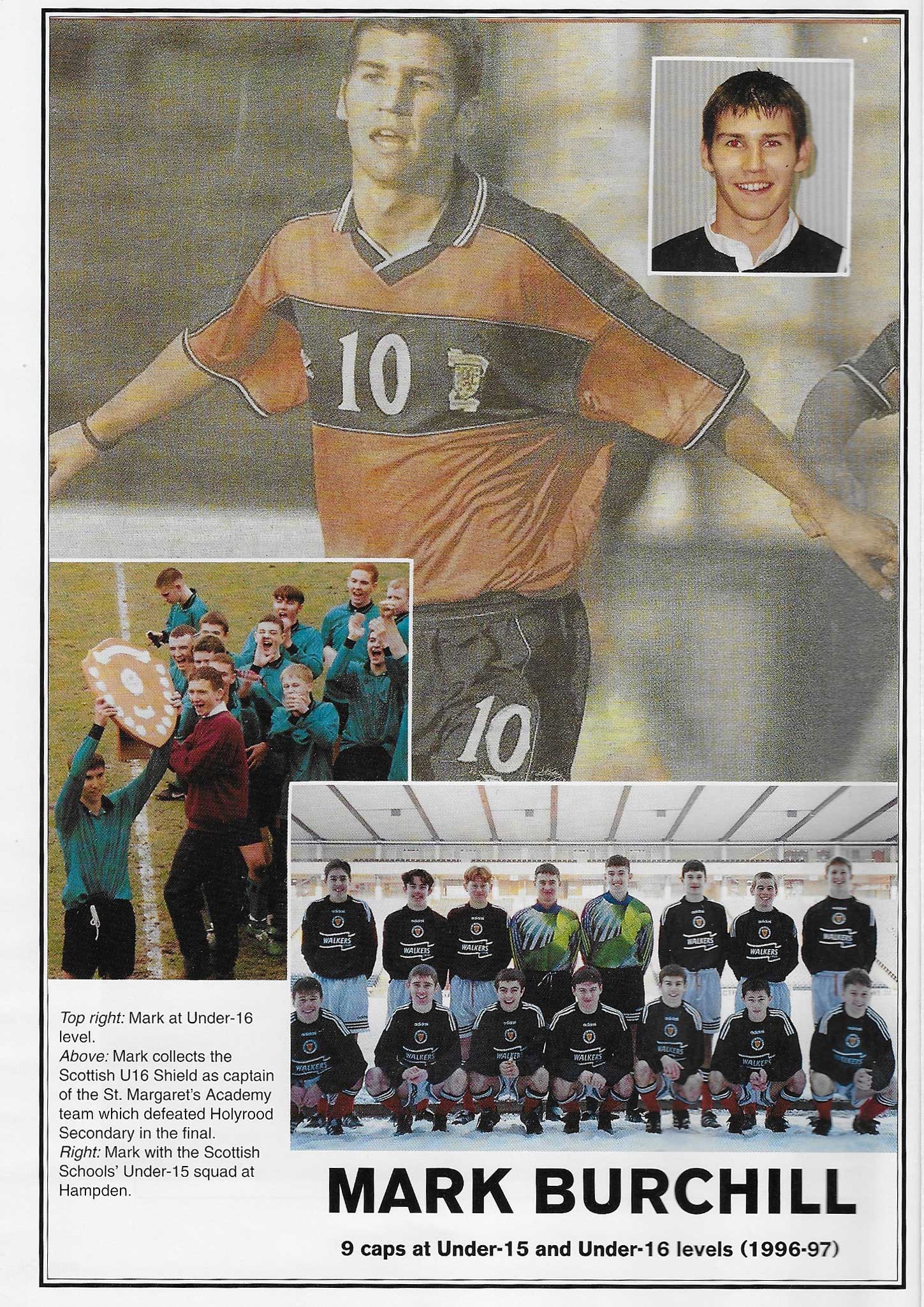