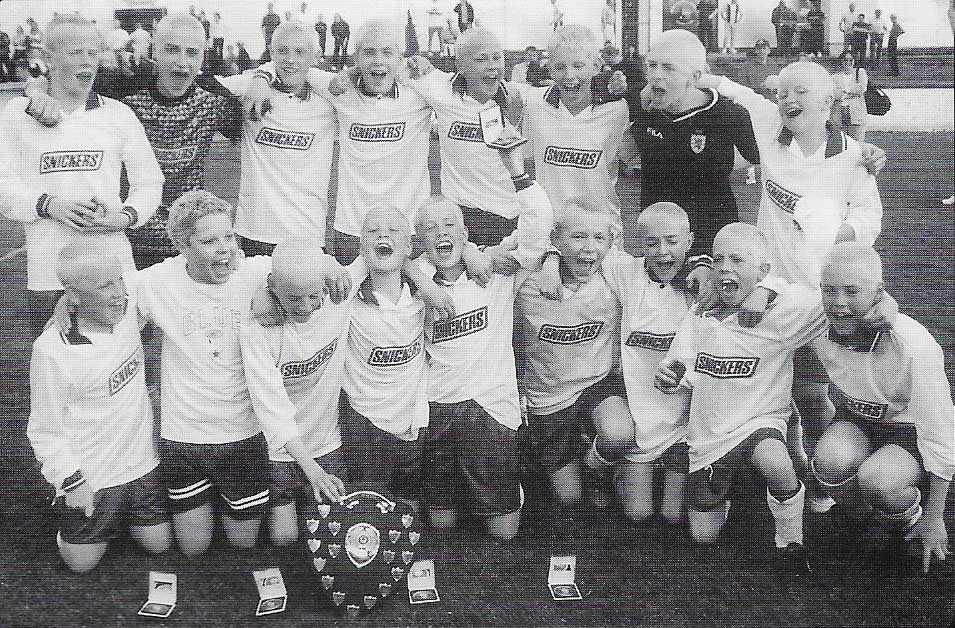 Please note age grouping were moved forward a year in the early 2000s therefore our Under 12 Shield became the Under 13 Shield etc.

Our Shield and Cup competitions progressed extremely well throughout the year in spite of the exceptionally wet weather, the fuel crisis and the foot and mouth outbreak.

The National finals were, once again, plaued in an excellent sporting manner with high levels of skill on display.

We were able to use high profile venues for the finals such as Hampden Park, Love Street, Ibrix, Livingston FC, New Broomfield and Fir Park together with Junior grounds at Linlithgow, Johnstone and Bo’ness.

The development of the small sided games continues apace.  The long standing primary competitions, the Walkers Crisps Sevens and the Fun Fours were very successful with the finals being held at Ibrox and Meadowbank respectively.

Two new competitions were introduced; the Capri-Sun Sixes for primary six/seven pupils and the Coca Cola Sevens for the secondary 1 boys and secondary 1/2 girls.

The Capri-Sun Sixes competition was won, at Love Street,  by Elrick Primary, Aberdeenshire.  Elrick now go on to represent Scotland in the British finals, which are likely to be played at Old Trafford in October.

The Coca Cola Sevens finals were held at Hampden Park on what was a very special day. There was a tayside double with carnoustie High winning the boys competition and Perth High the girls.

Finally, and on a very sad note; in June the Association lost a great friend with the death of President Douglas Lavin.  Douglas worked for this Association for almost thirty years and was extremely proud to serve as our President; we were extremely fortunate and honoured to have known him. 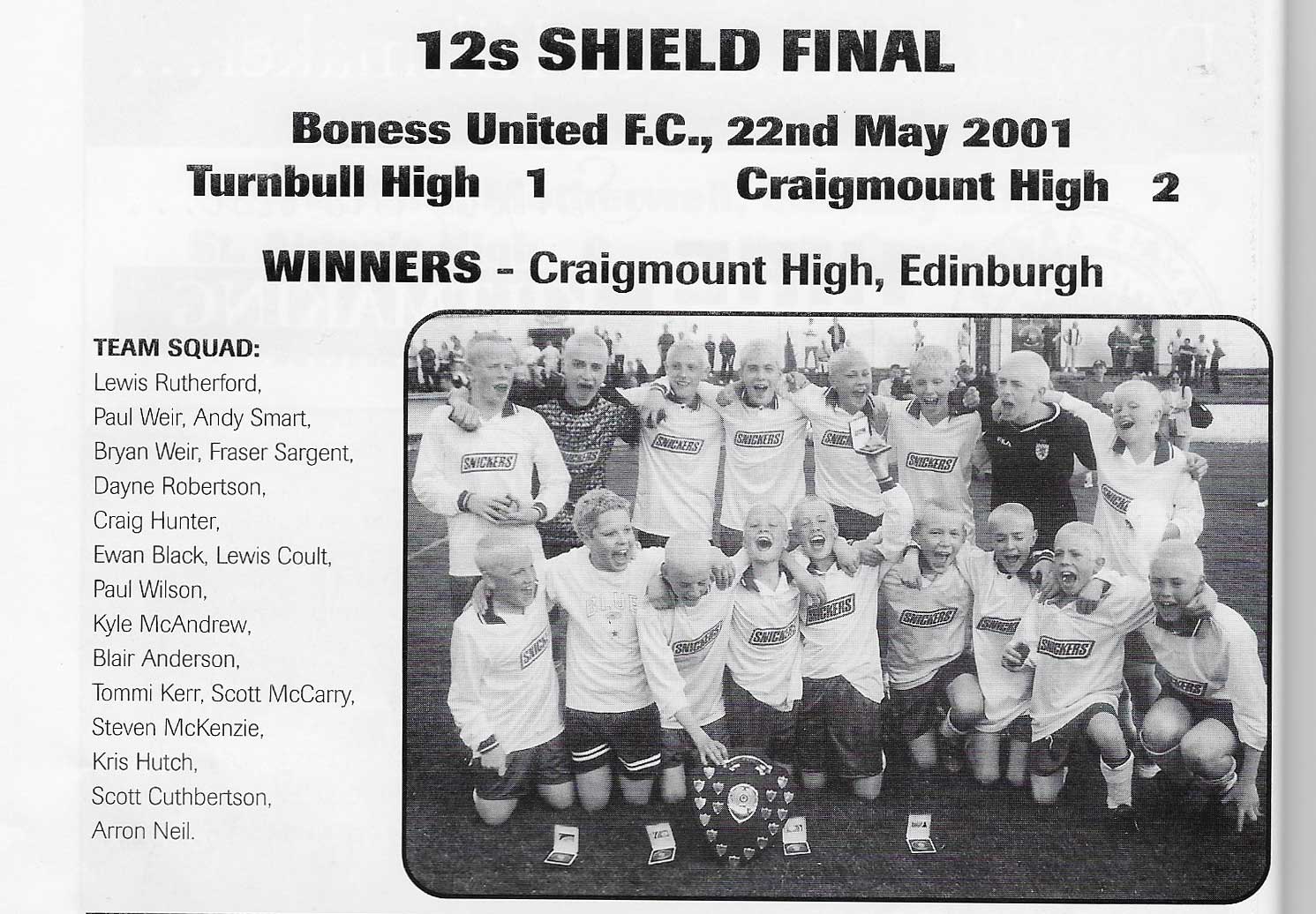 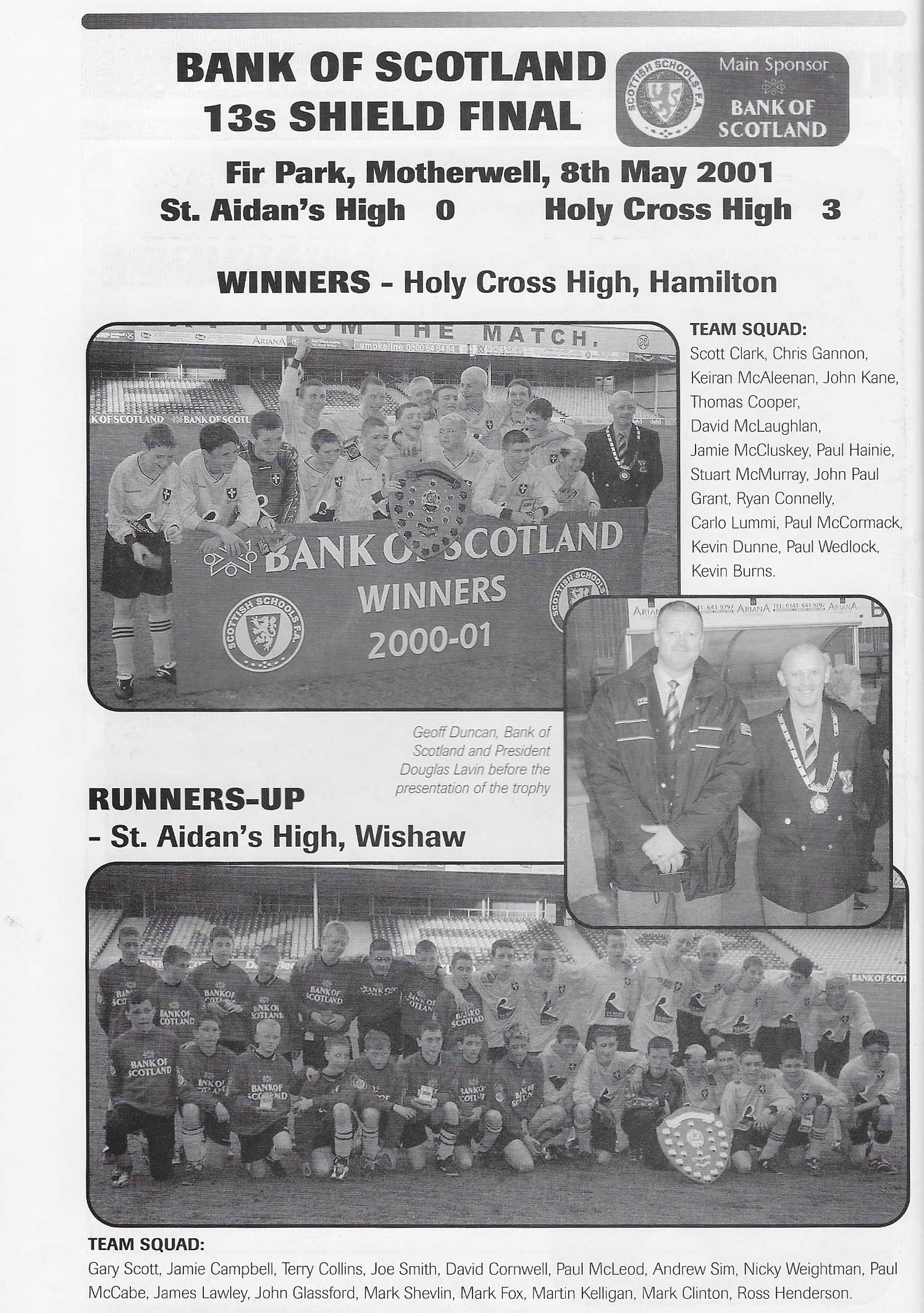 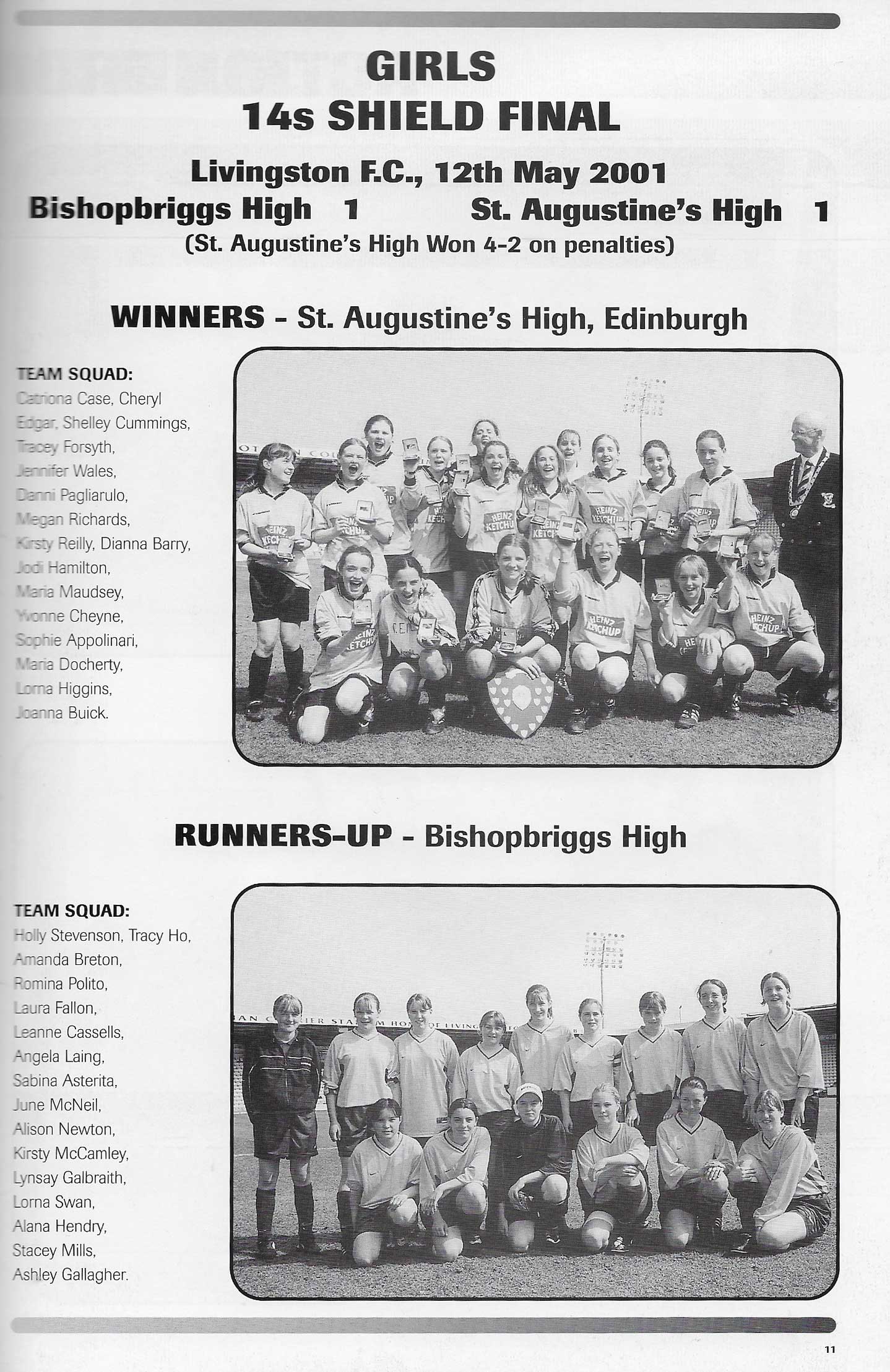 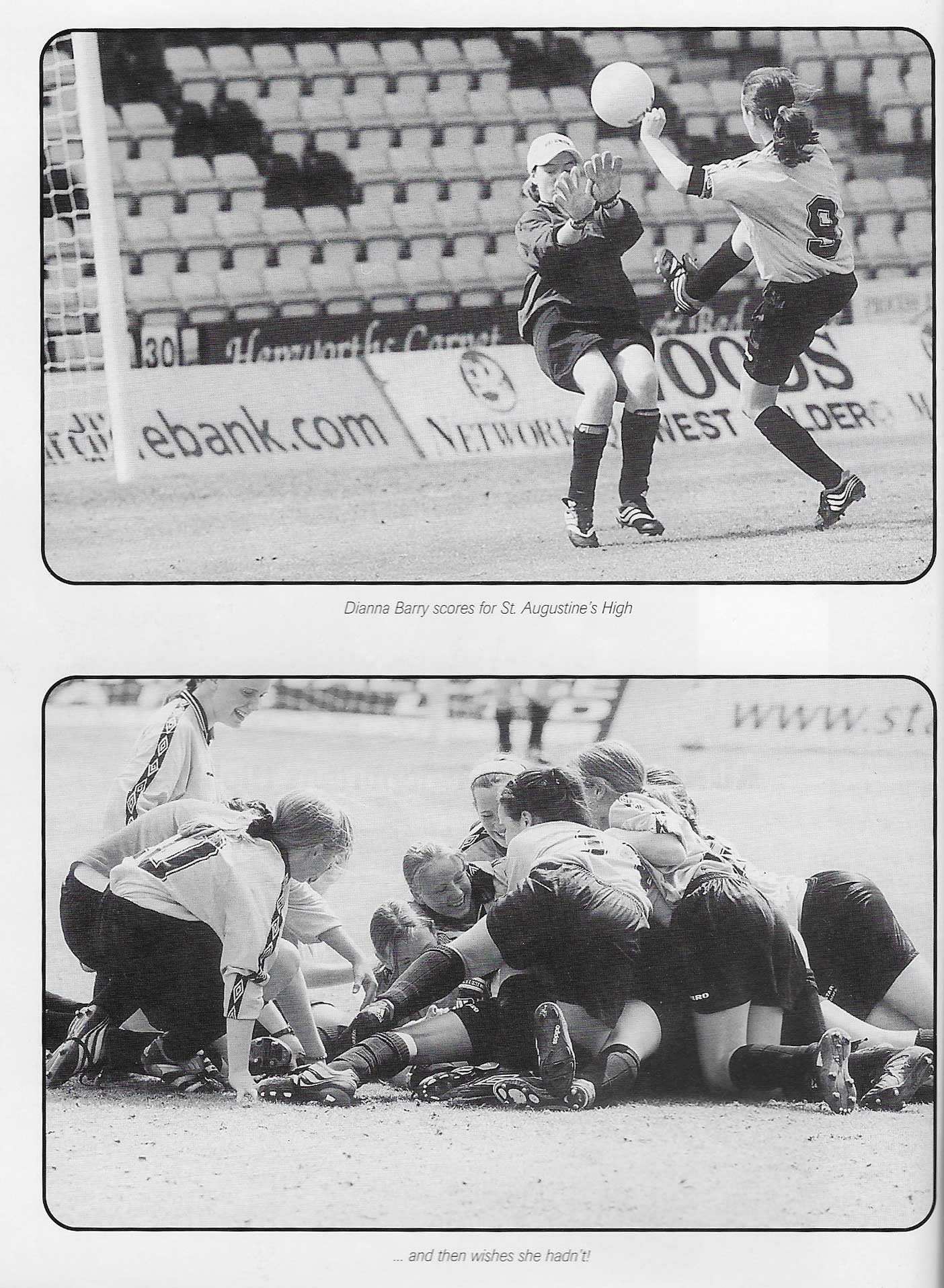 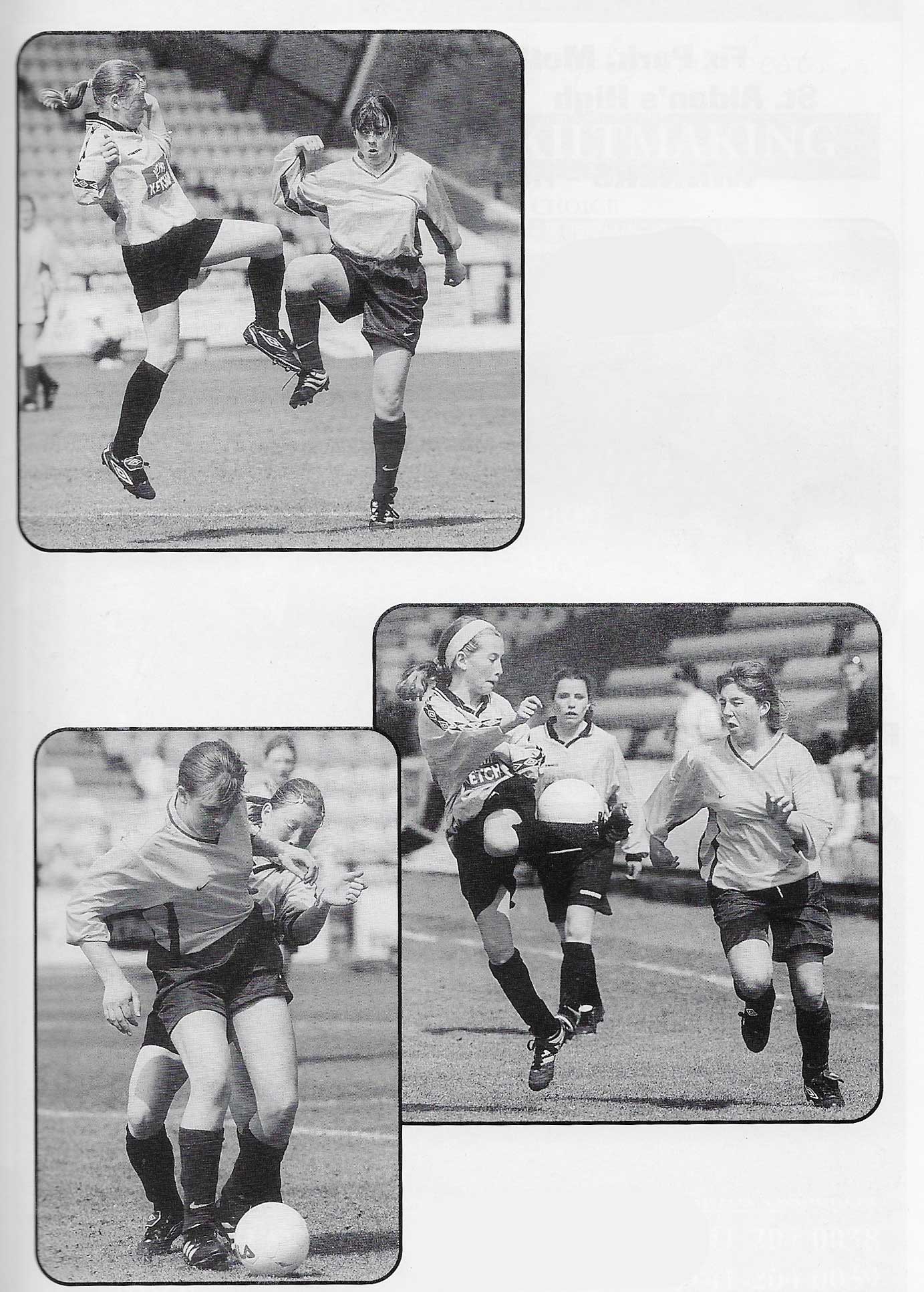 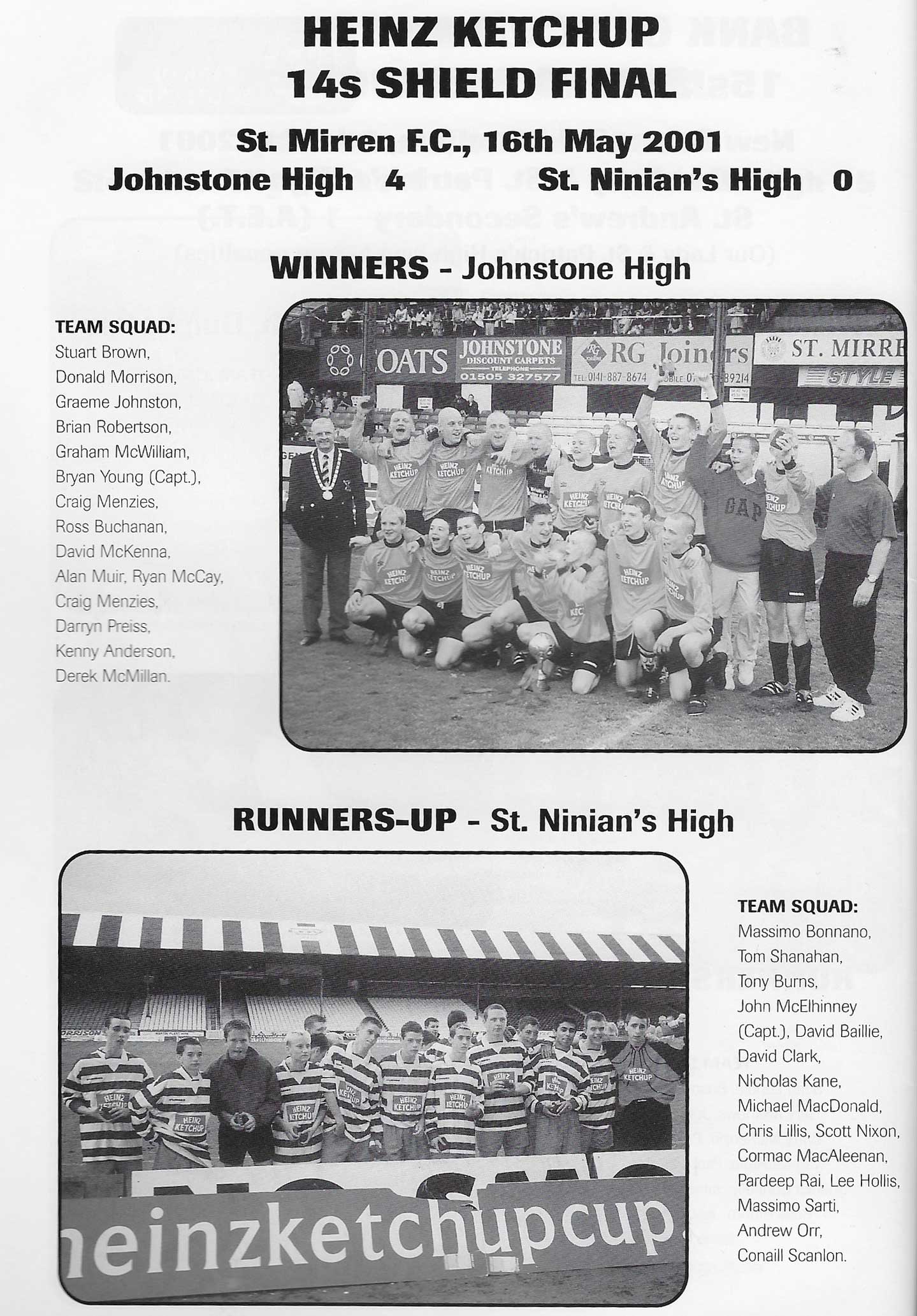 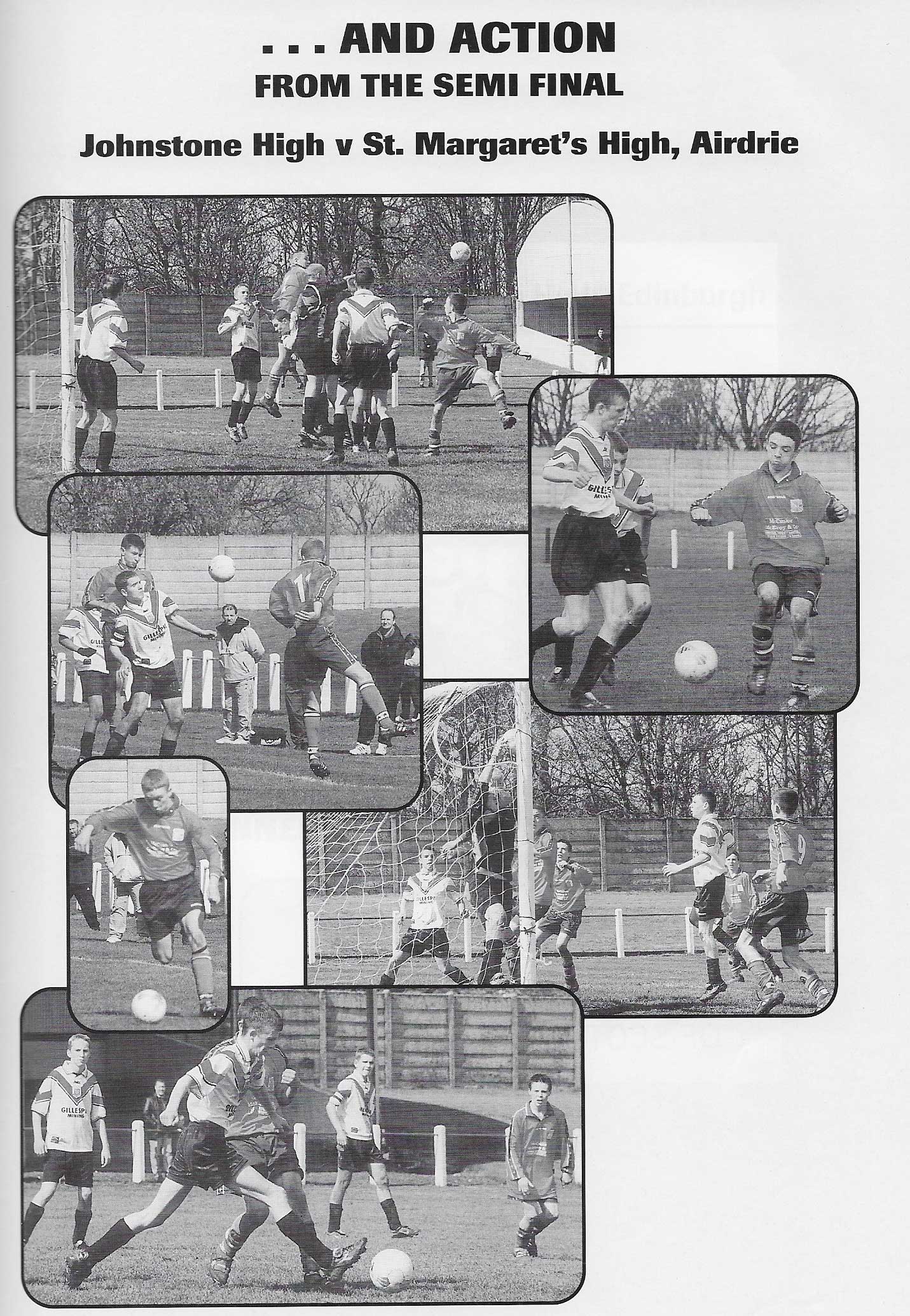 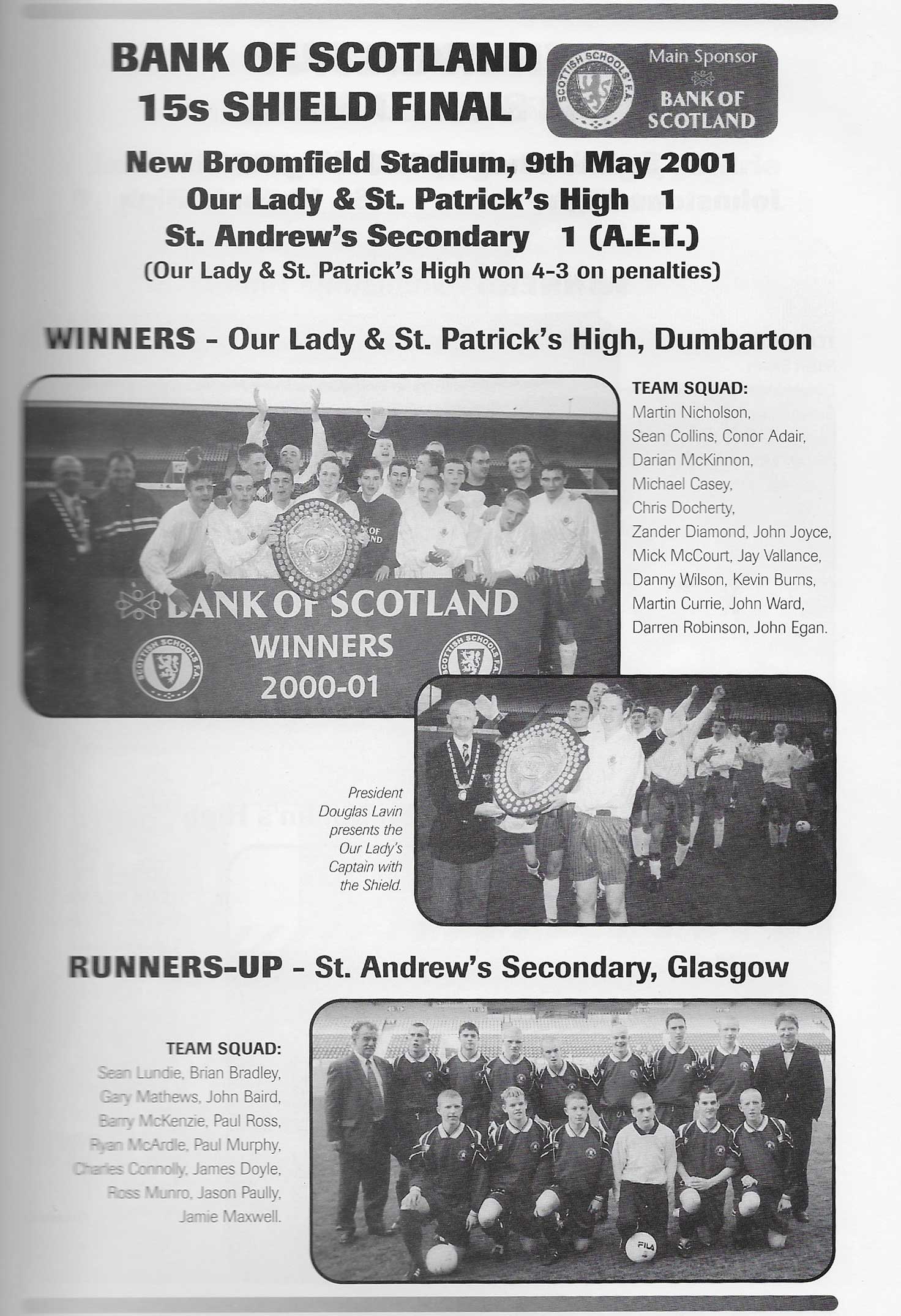 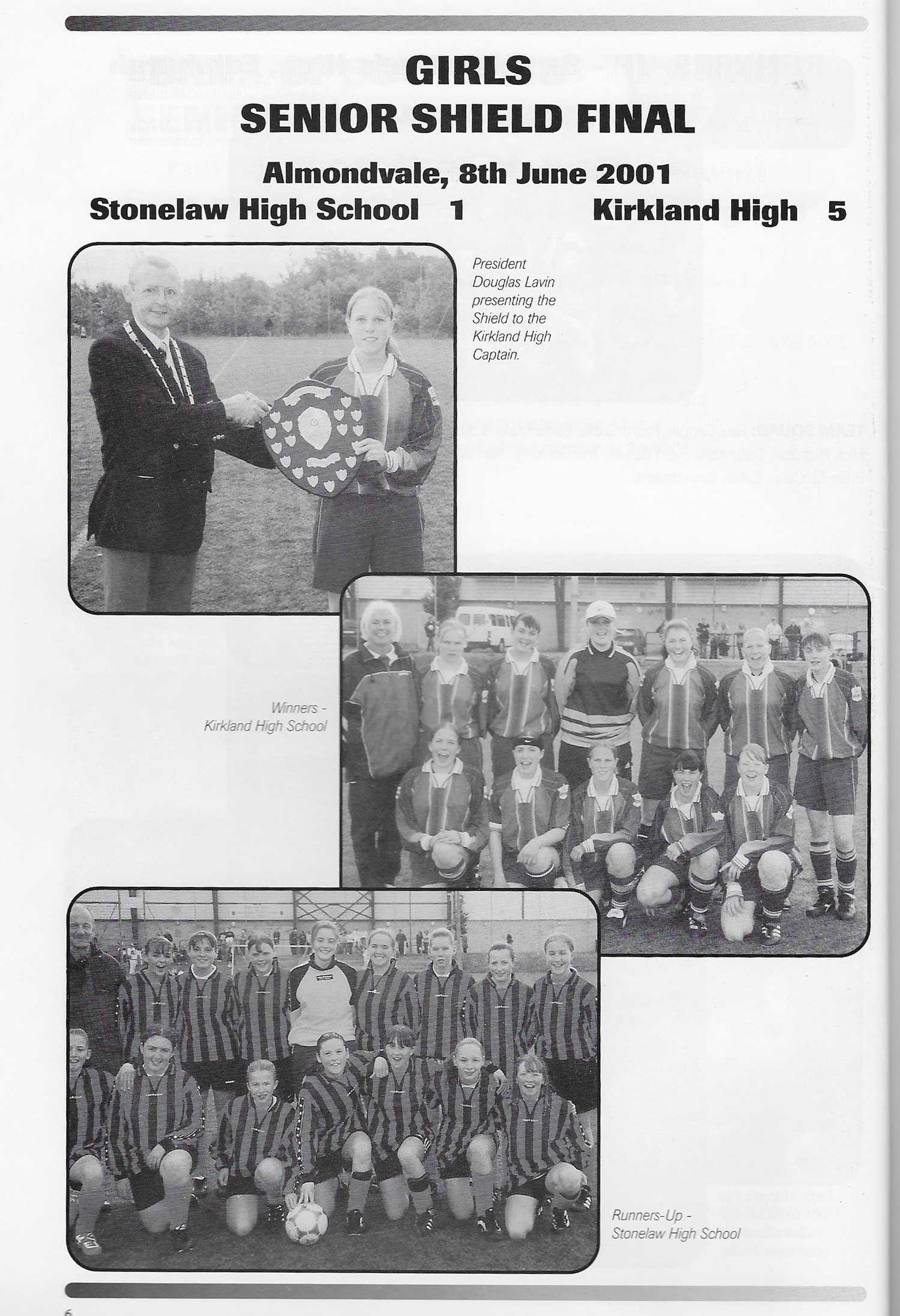 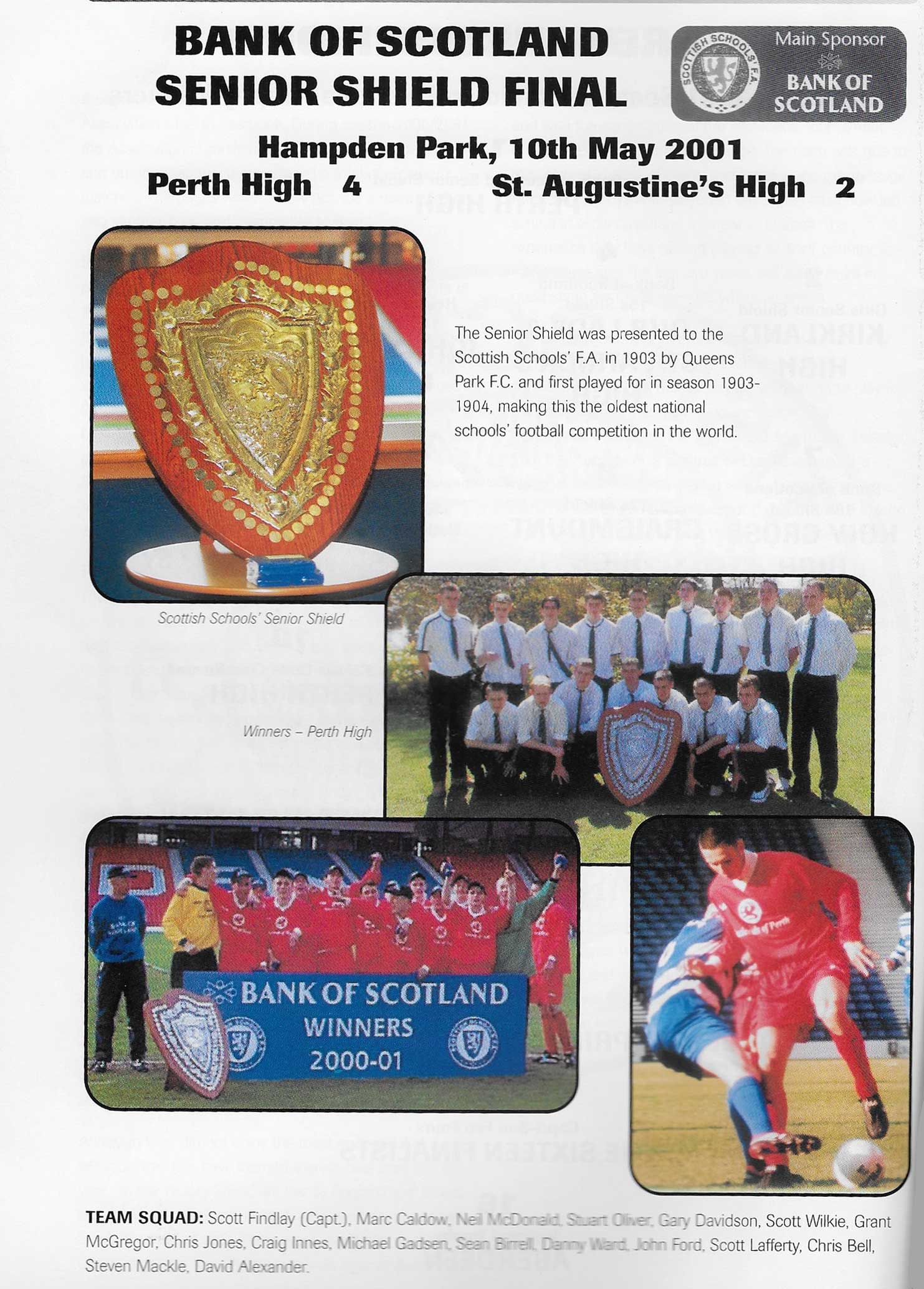 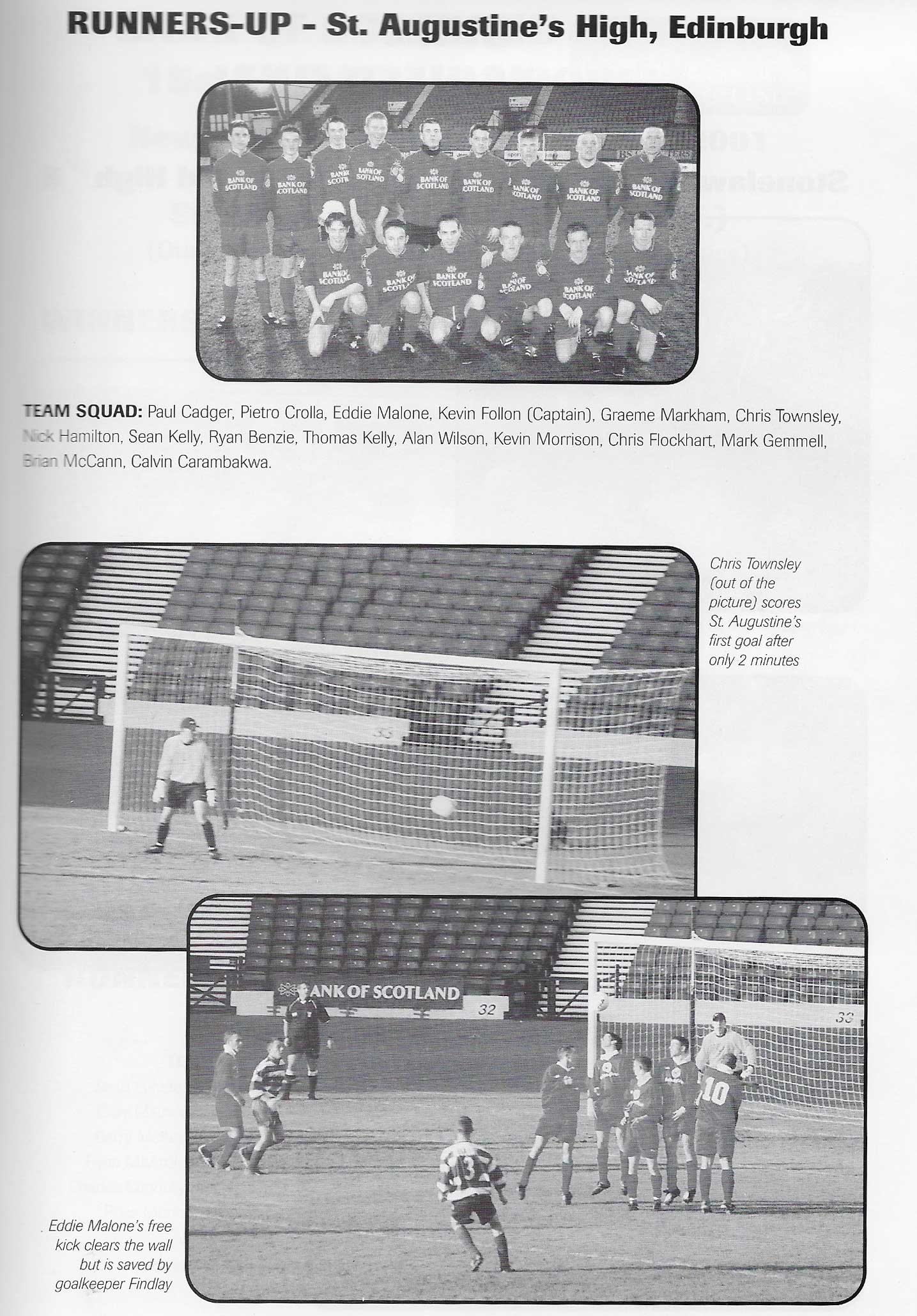