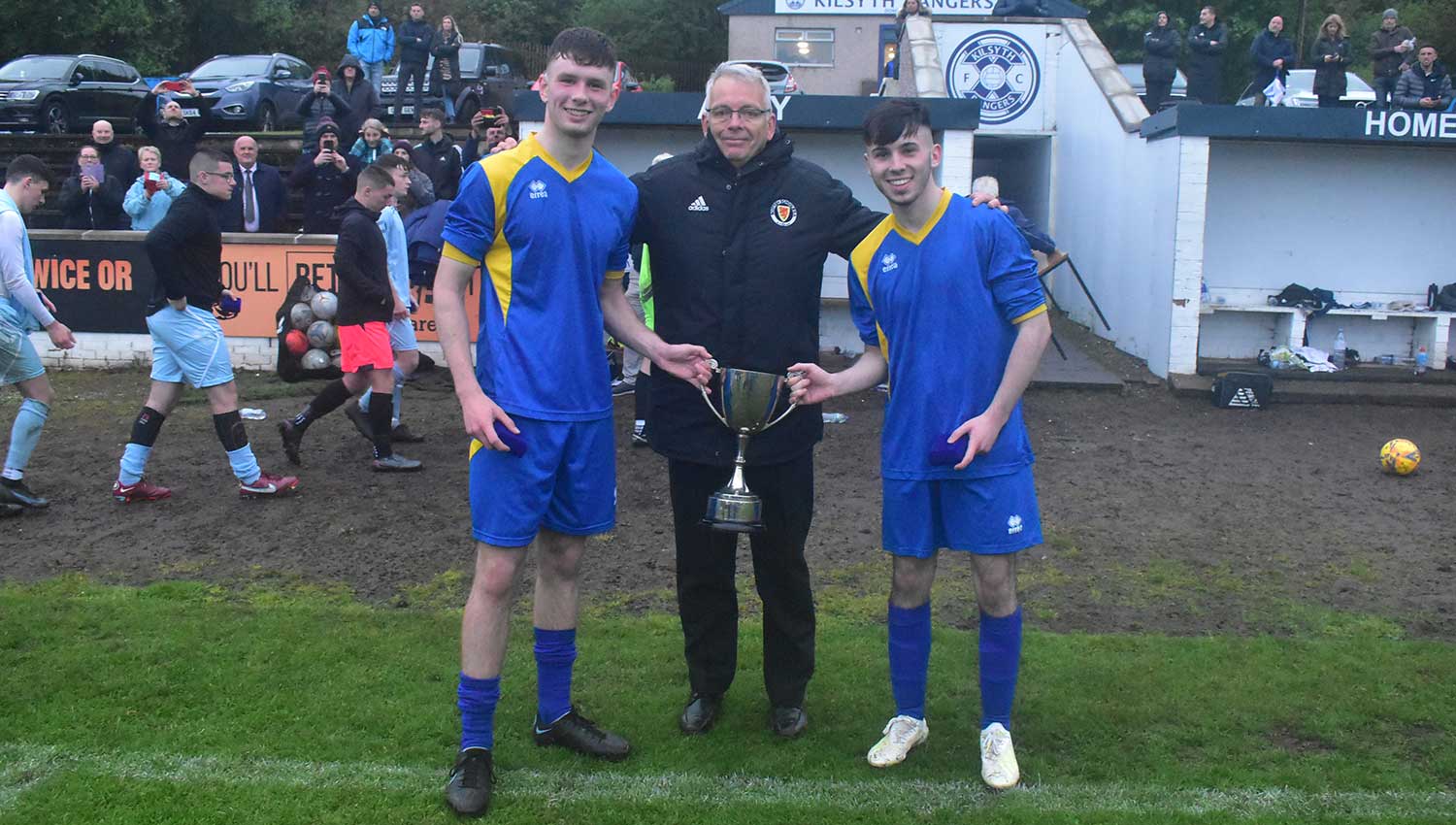 On a wet night, more suited to late Autumn rather than late Spring, it was Forth Valley SFA who held their nerve and in a penalty shoot – out after a 0-0 draw scored a perfect five from five to bring them a win against worthy opponents Paisley and District SFA.

Both teams gave a fair and very committed effort in a game between two well matched teams. The goalkeepers at each end, Scott Cowie(Stirling HS) for Forth Valley and Kyle Aitken (Johnstone HS) for P&D both made important saves throughout the 90 minutes and that plus some resolute defending from both teams resulted in a full time scoreline with no goals.

Forth Valley had the ball in the net once at the start of the second half but this was cancelled out for an offside decision.

P&D finished on top but the Forth Valley defence stood strong.

Referee Steven Allan, who along with his assistants Tom Sutherland and Kai Hannah had handled the game between the two fully – committed sides very well given the nature of the wet and slippery surface, brought the game to an end sending the teams in to a penalty shootout.

Forth Valley keeper Scott Cowie saved the fourth kick taken by P&D which meant when Gavin Hamilton (Wallace HS) stepped up he had a kick to win the cup for his side. The schoolboy internationalist slotted home his kick to secure a memorable victory for his side. 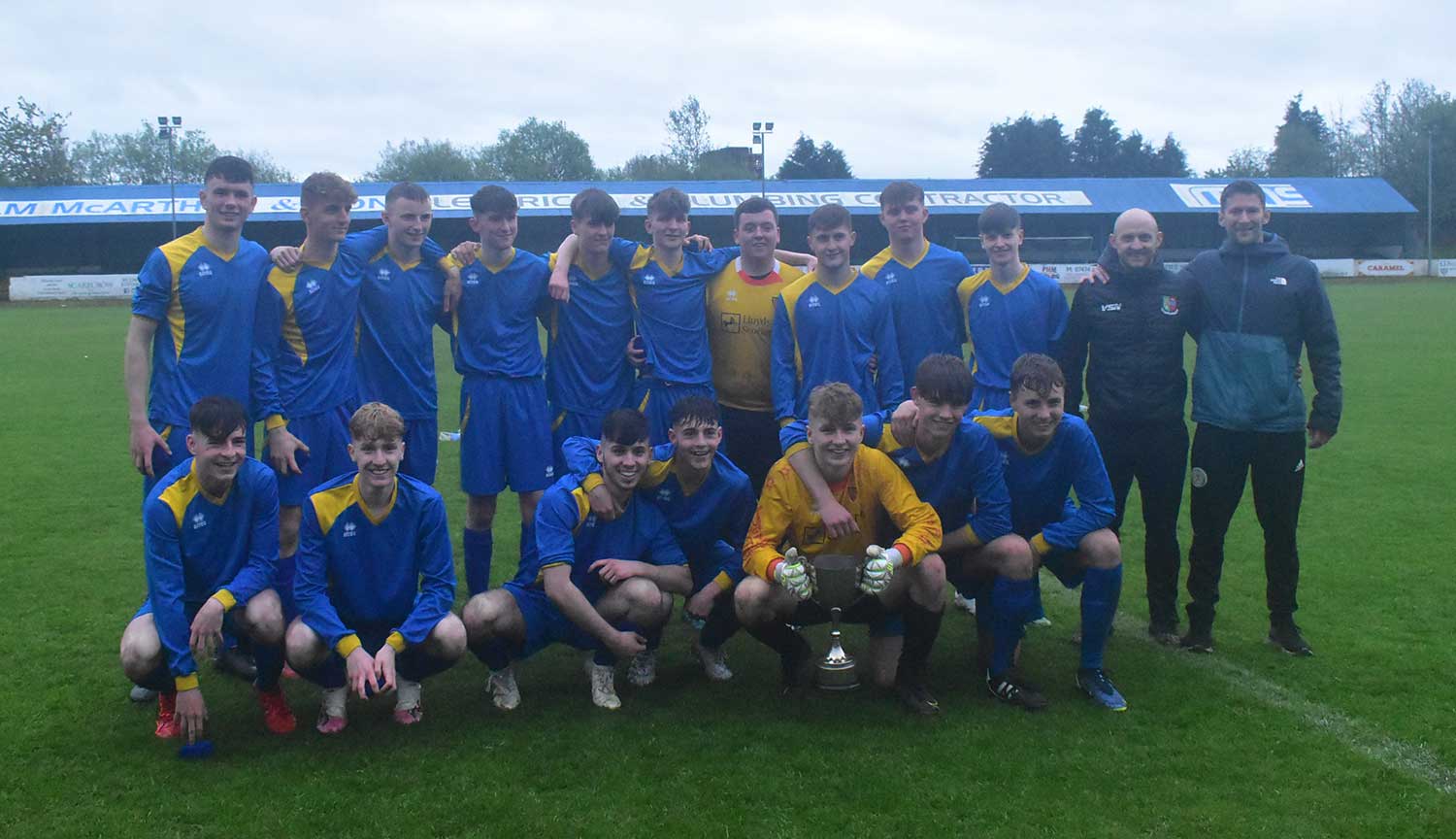