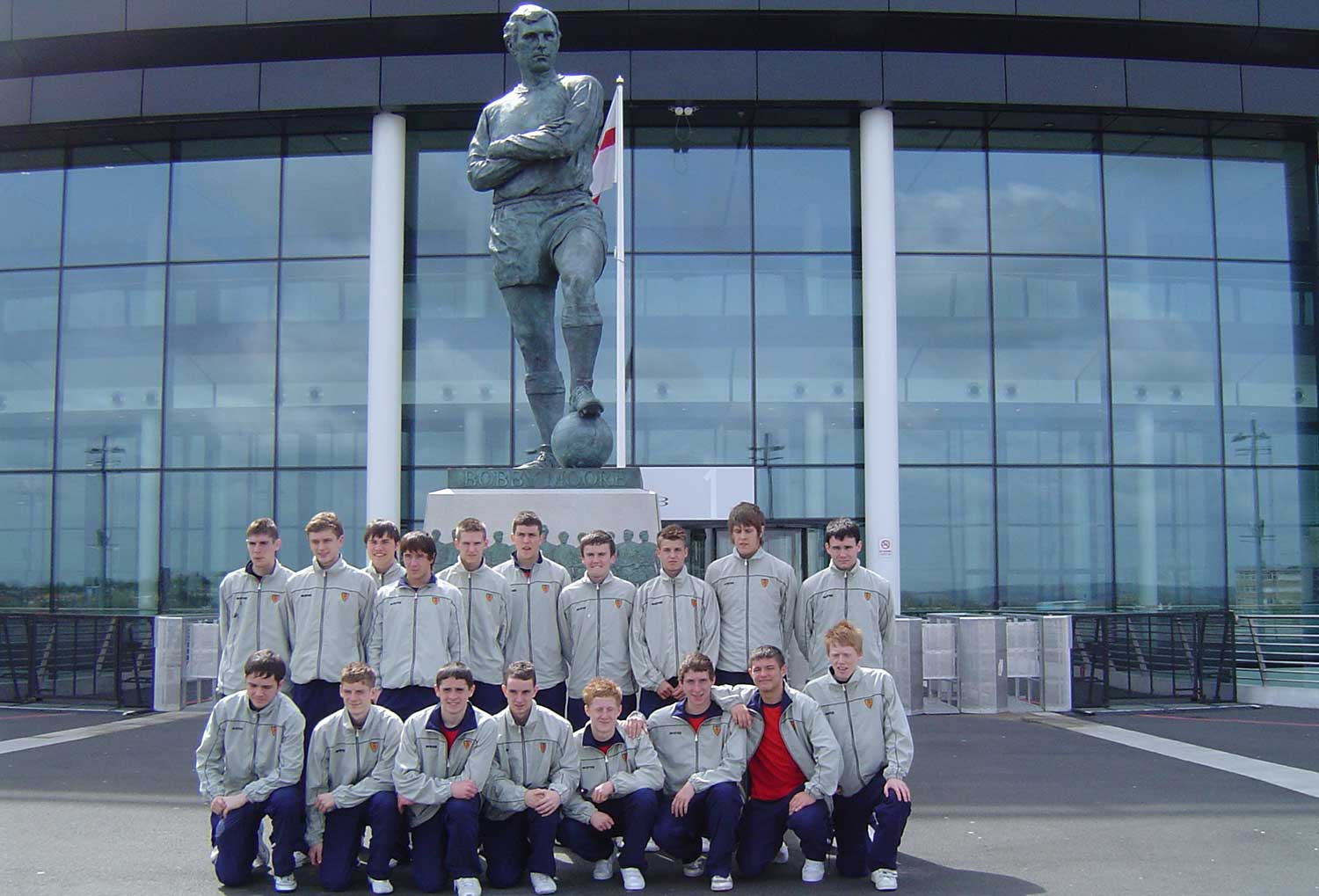 Mixed Success for International Squads in 2008

On the International scene our young players performed with great credit and had a memorable season.

The Under 18 Boys beat Australia, Jersey SFA and Wales.  They drew games with Northern Ireland and the Republic of Ireland but unfortunately suffered their only defeat to England.  In a match played in front of twenty thousand spectators the team had the experience of a lifetime and indeed the whole trip to Wembley, which included a trip to Westminister organised by MP Jim Sheridan.

The Girls’ Under 15 squad proved to be a breath of fresh air as their enthusiasm and ability was always evident in the annual tournament held in Galway.  In atrocious, wet and windy conditions the team lost to the Republic of Ireland but as the weather improved so did the results.  In better weather next day, they beat Northern Ireland 3-0 and in the sunshine of the third morning they beat Wales 5-0. 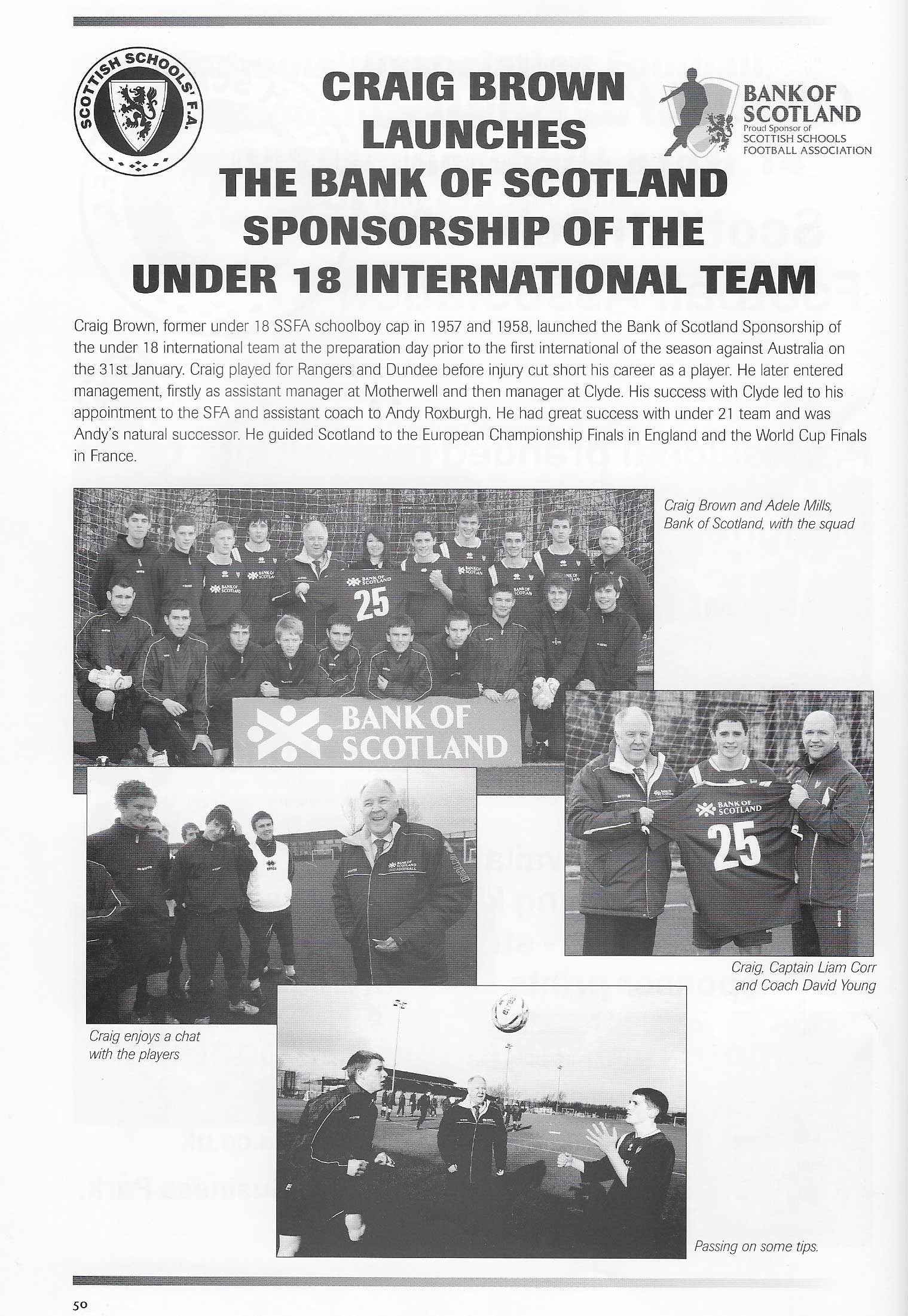 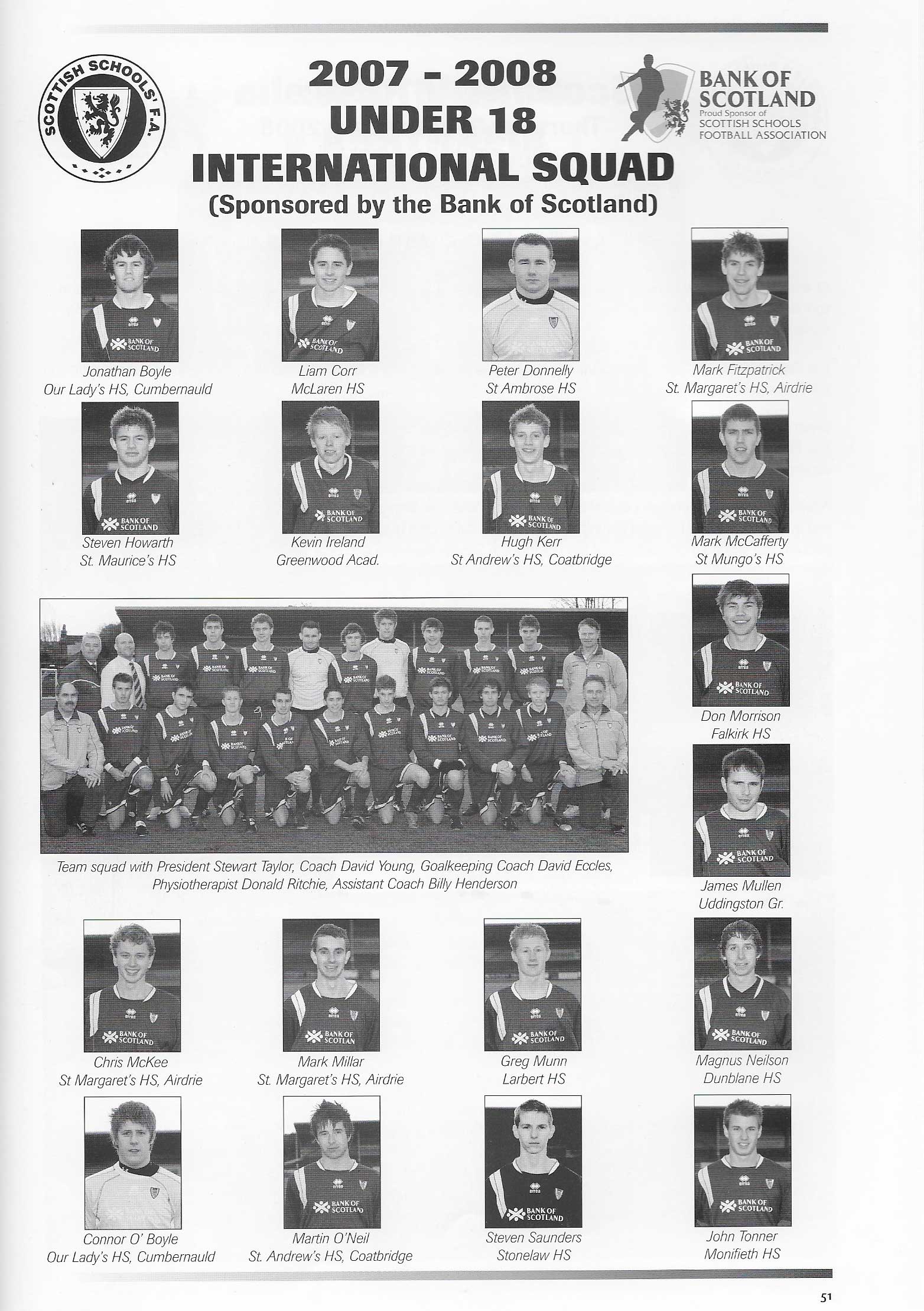 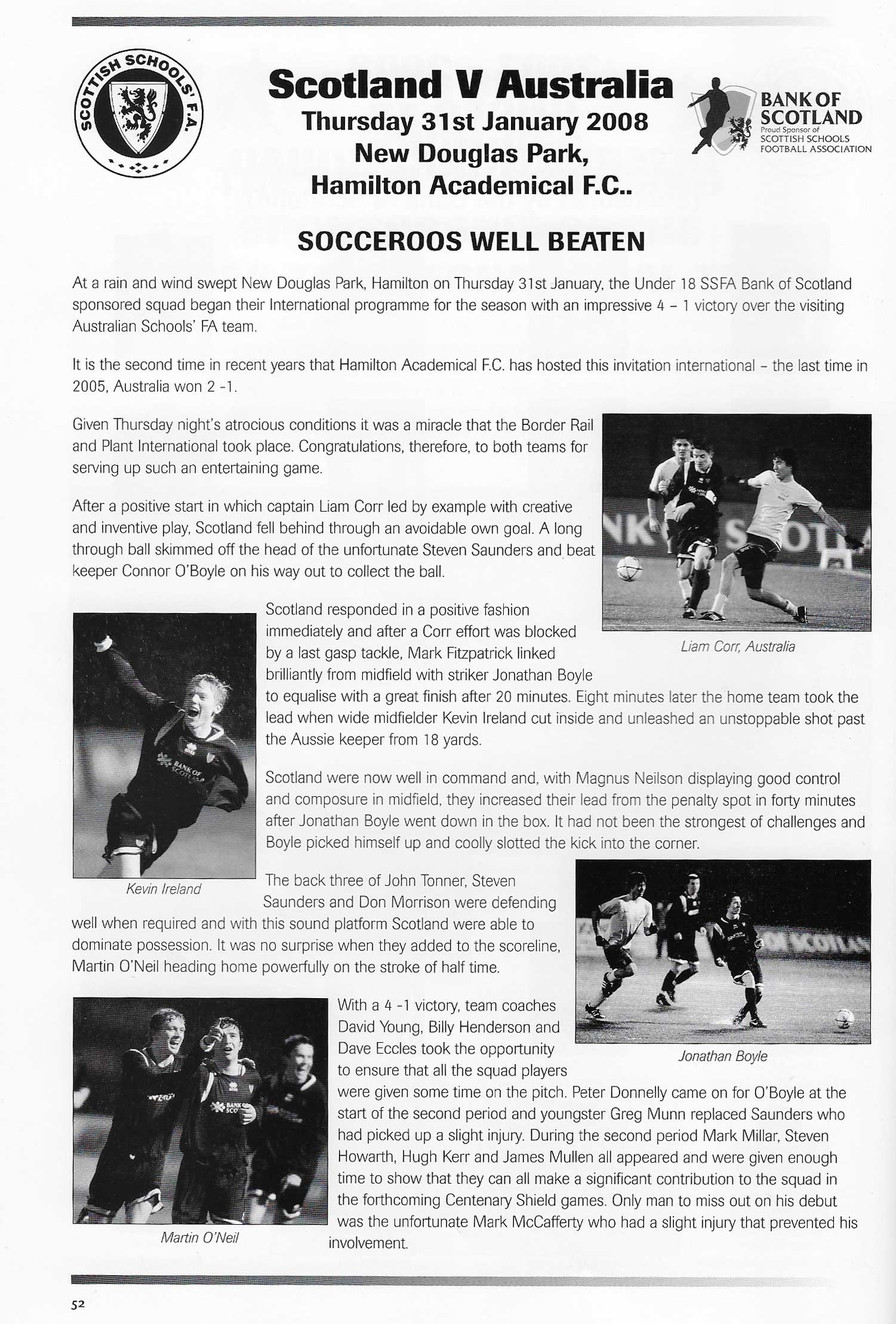 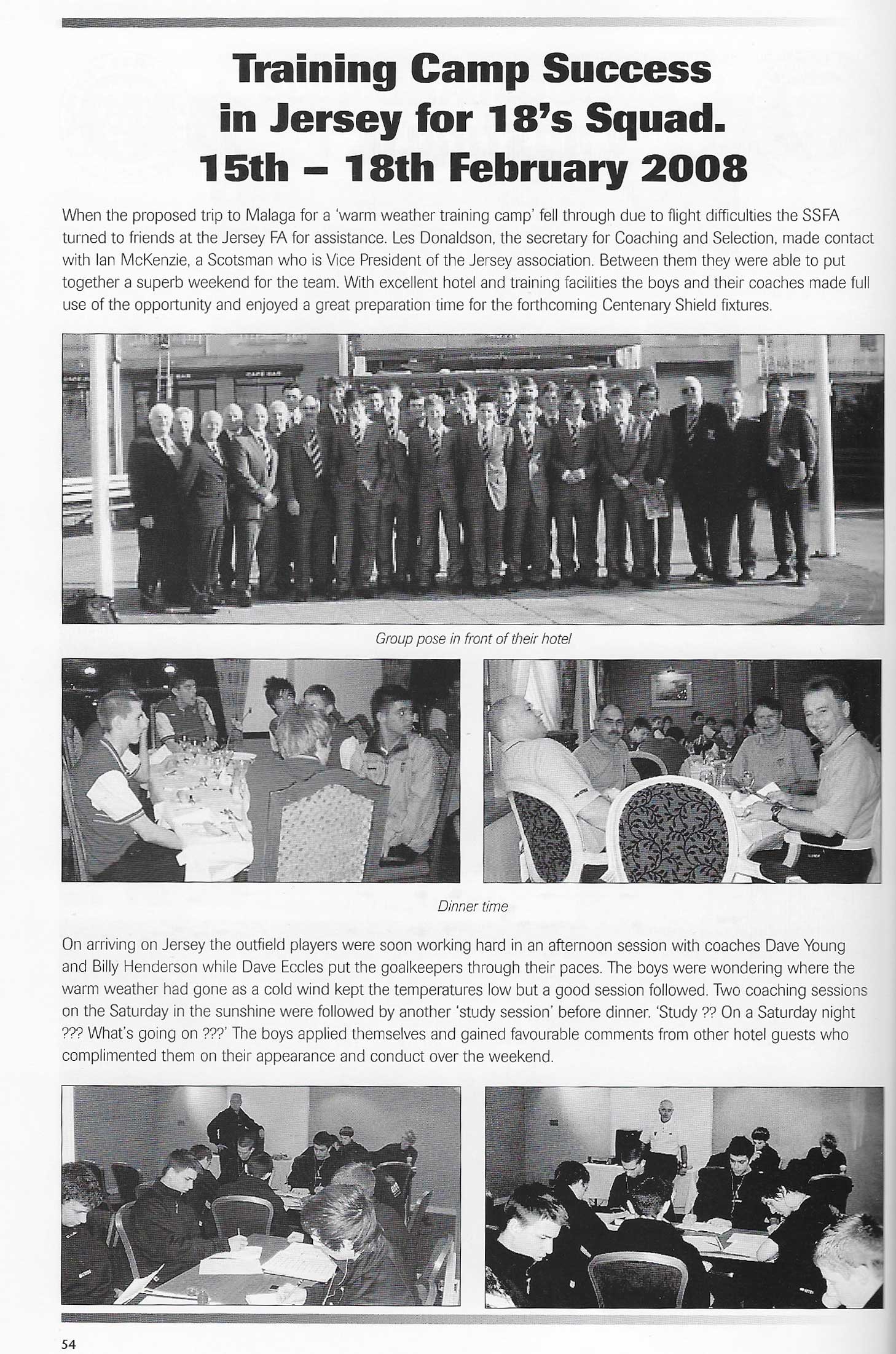 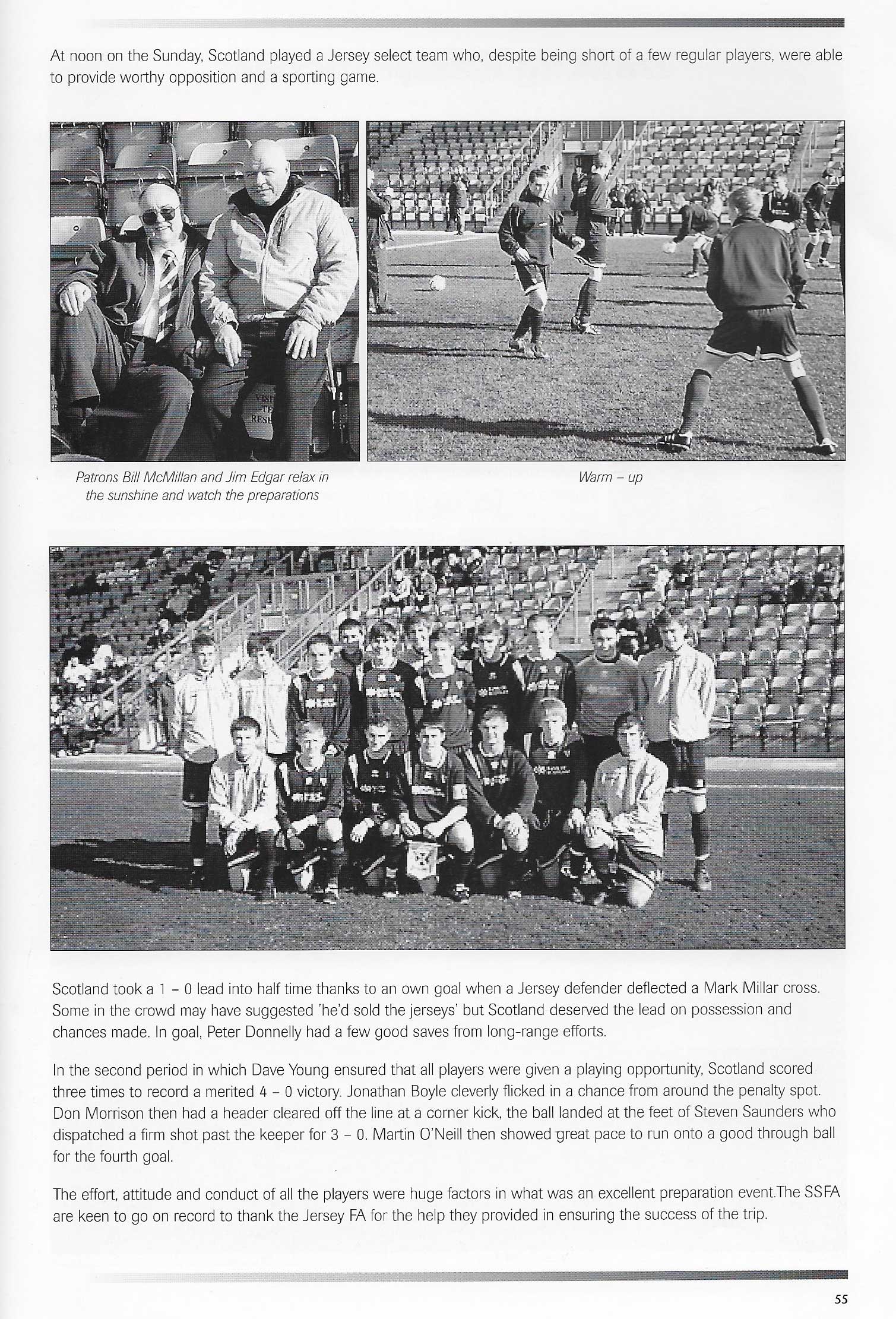 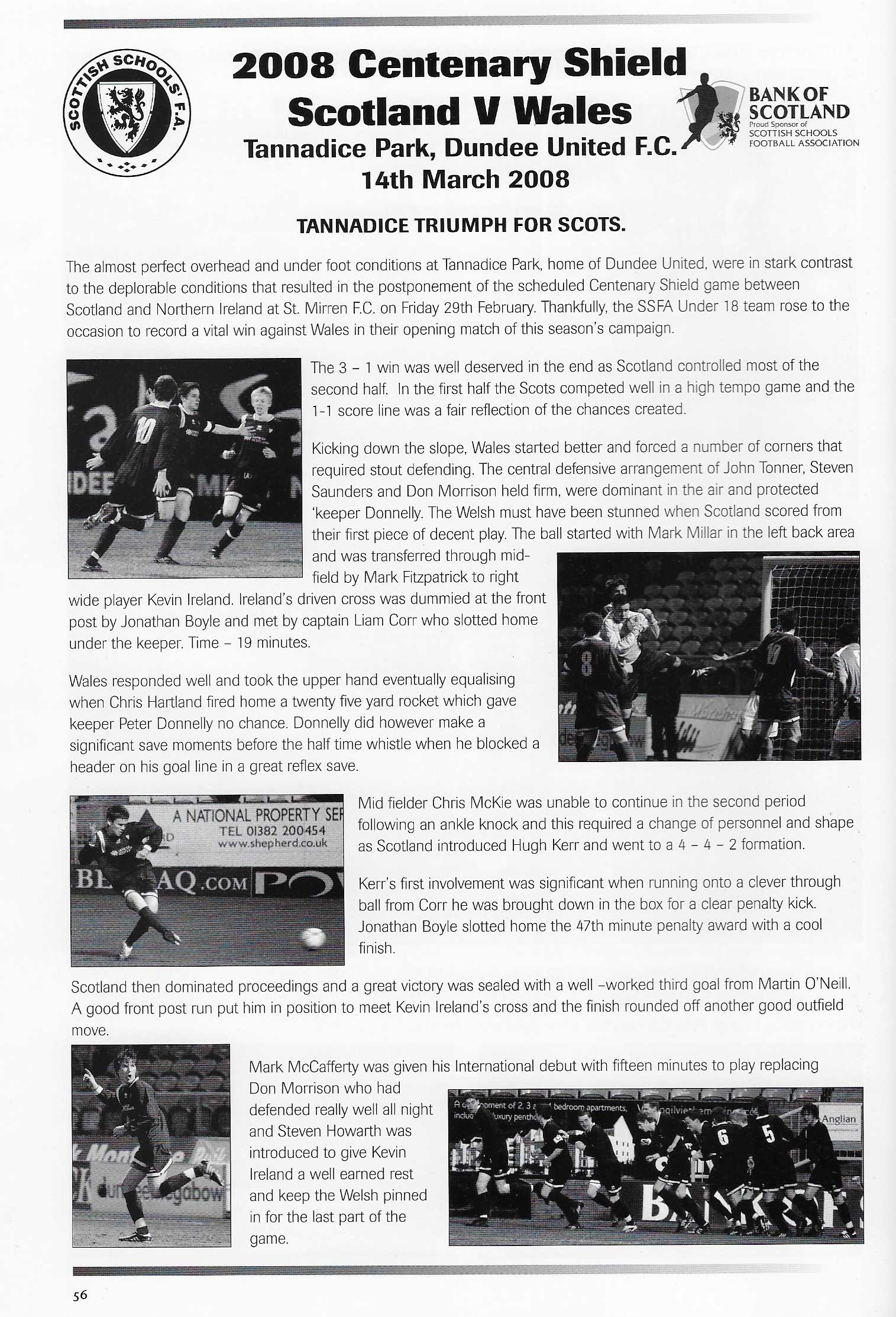 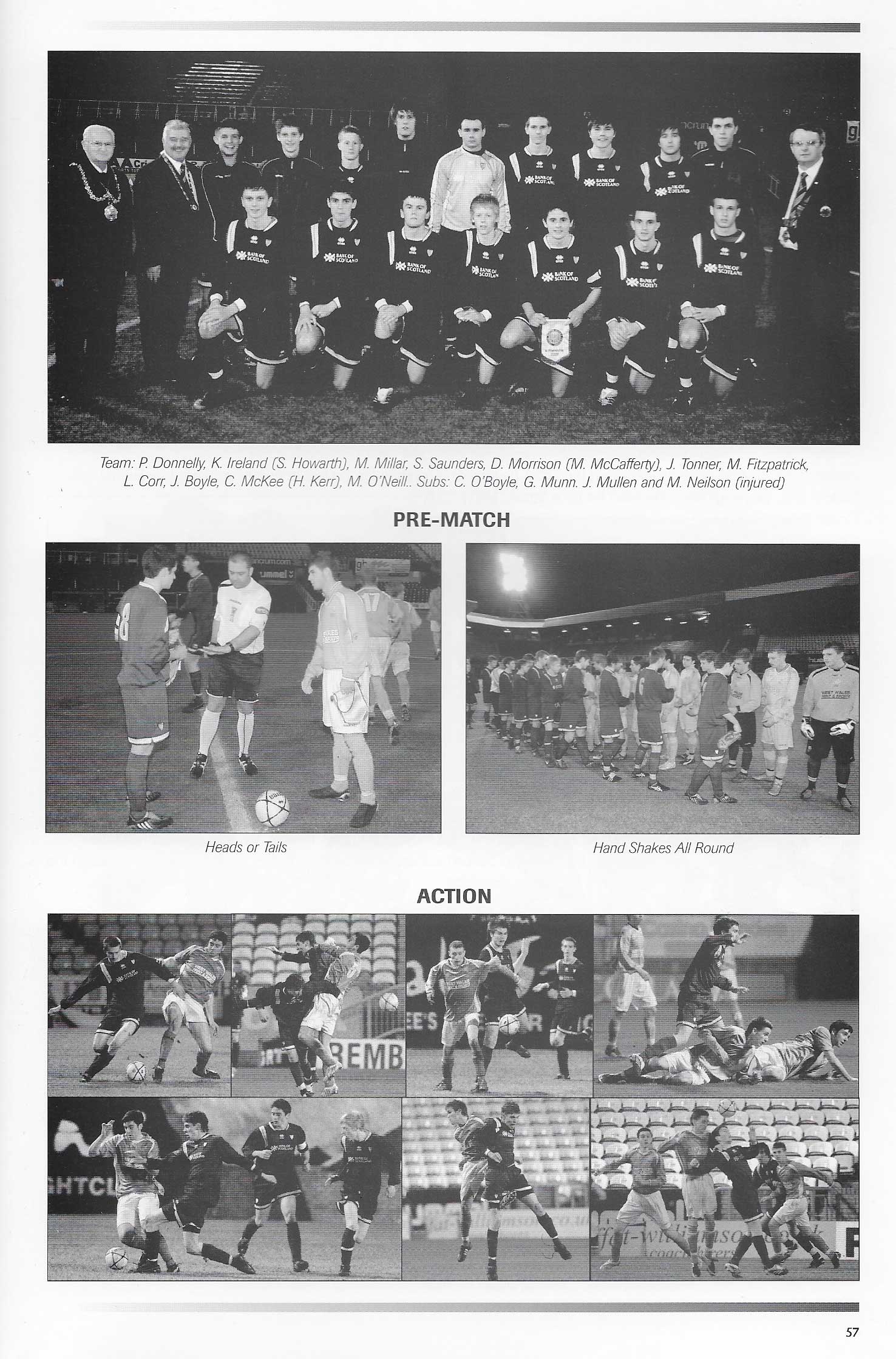 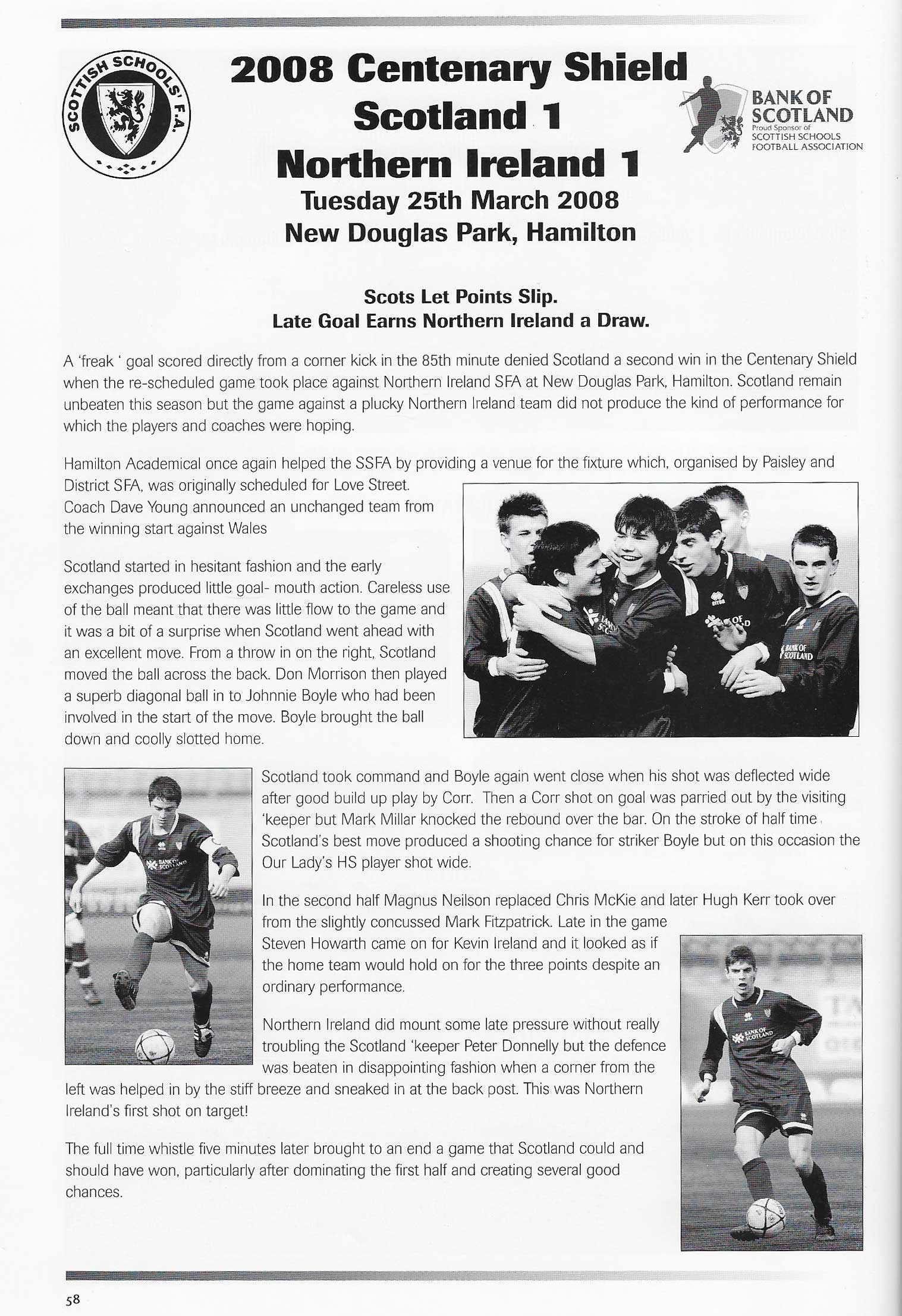 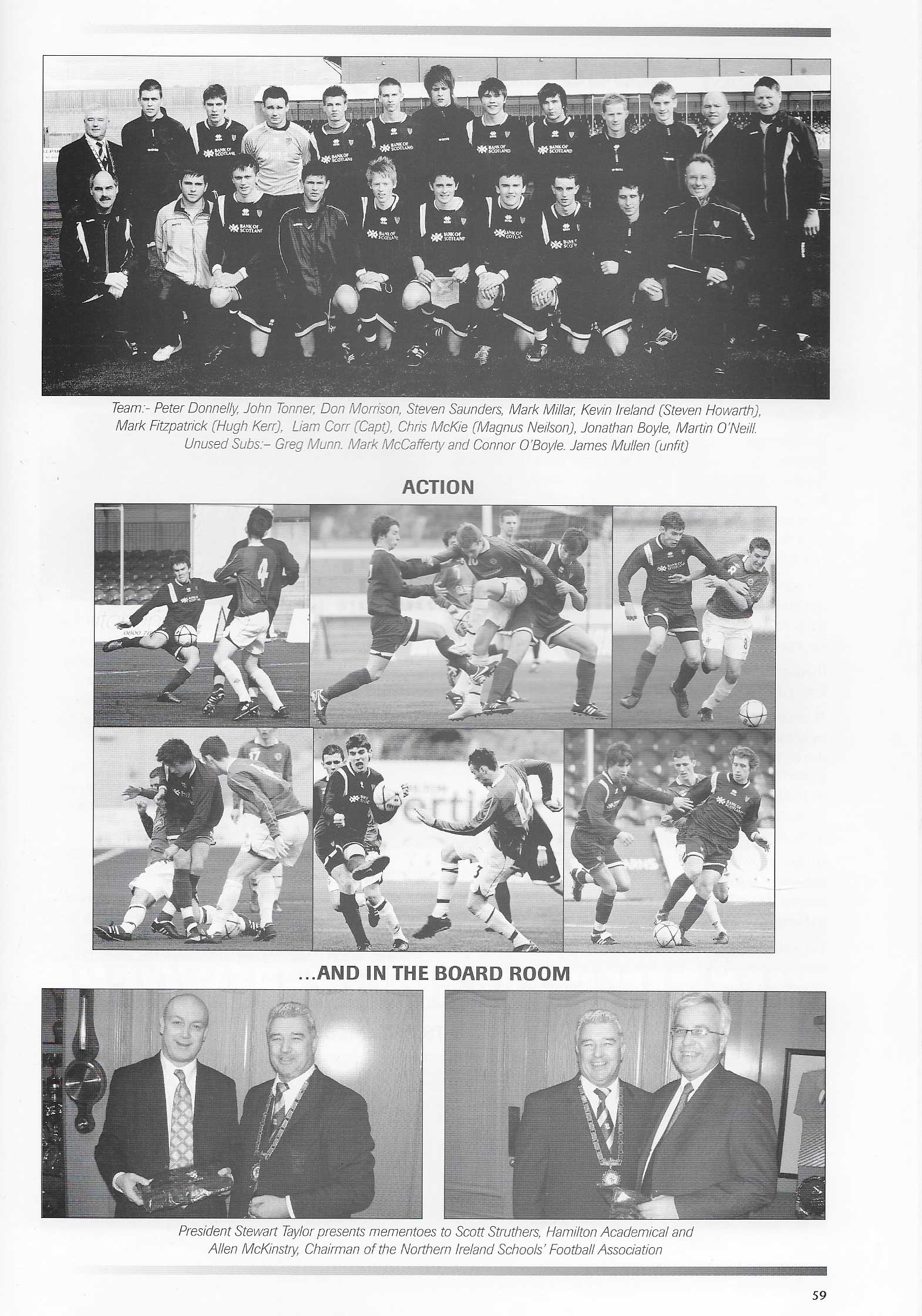 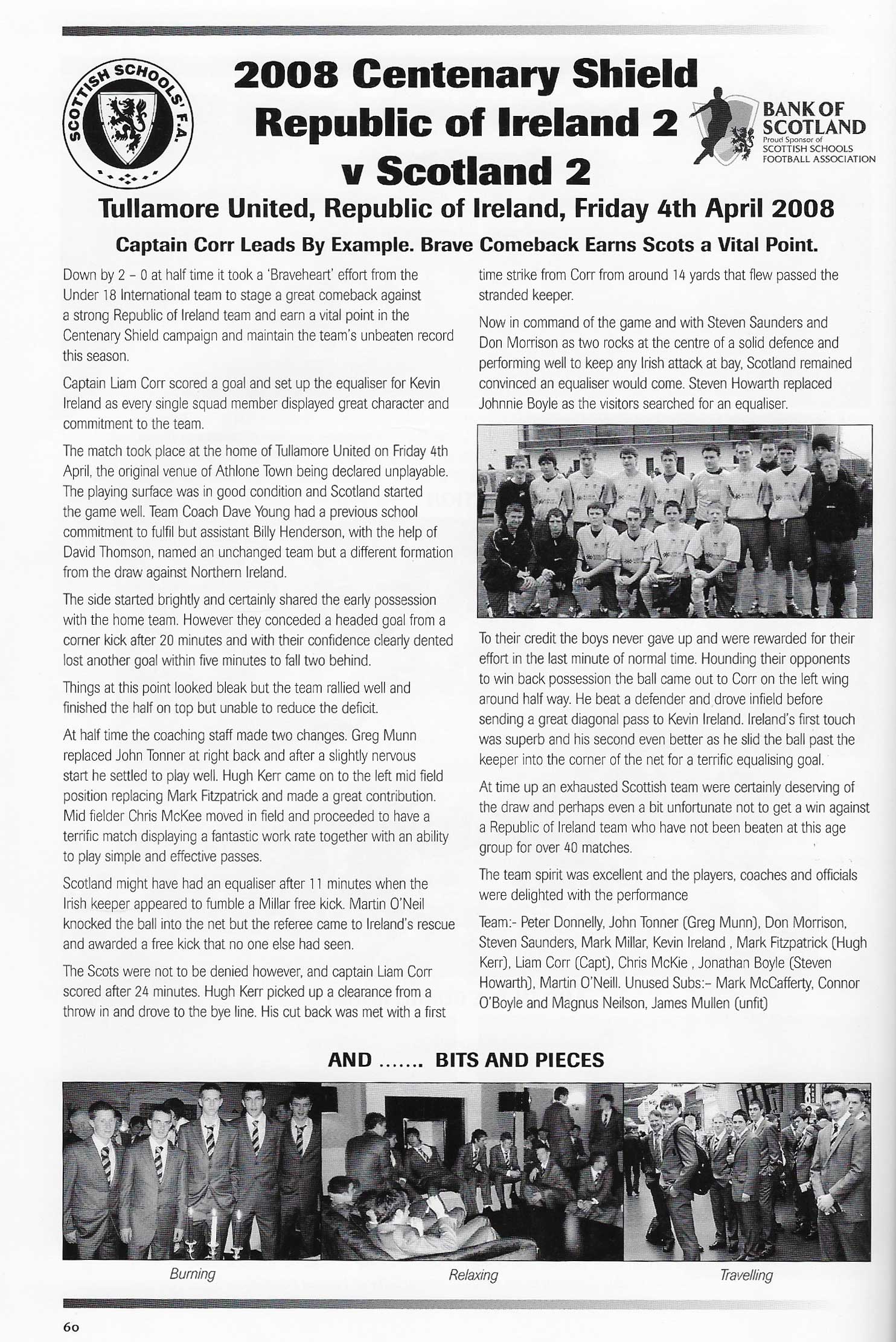 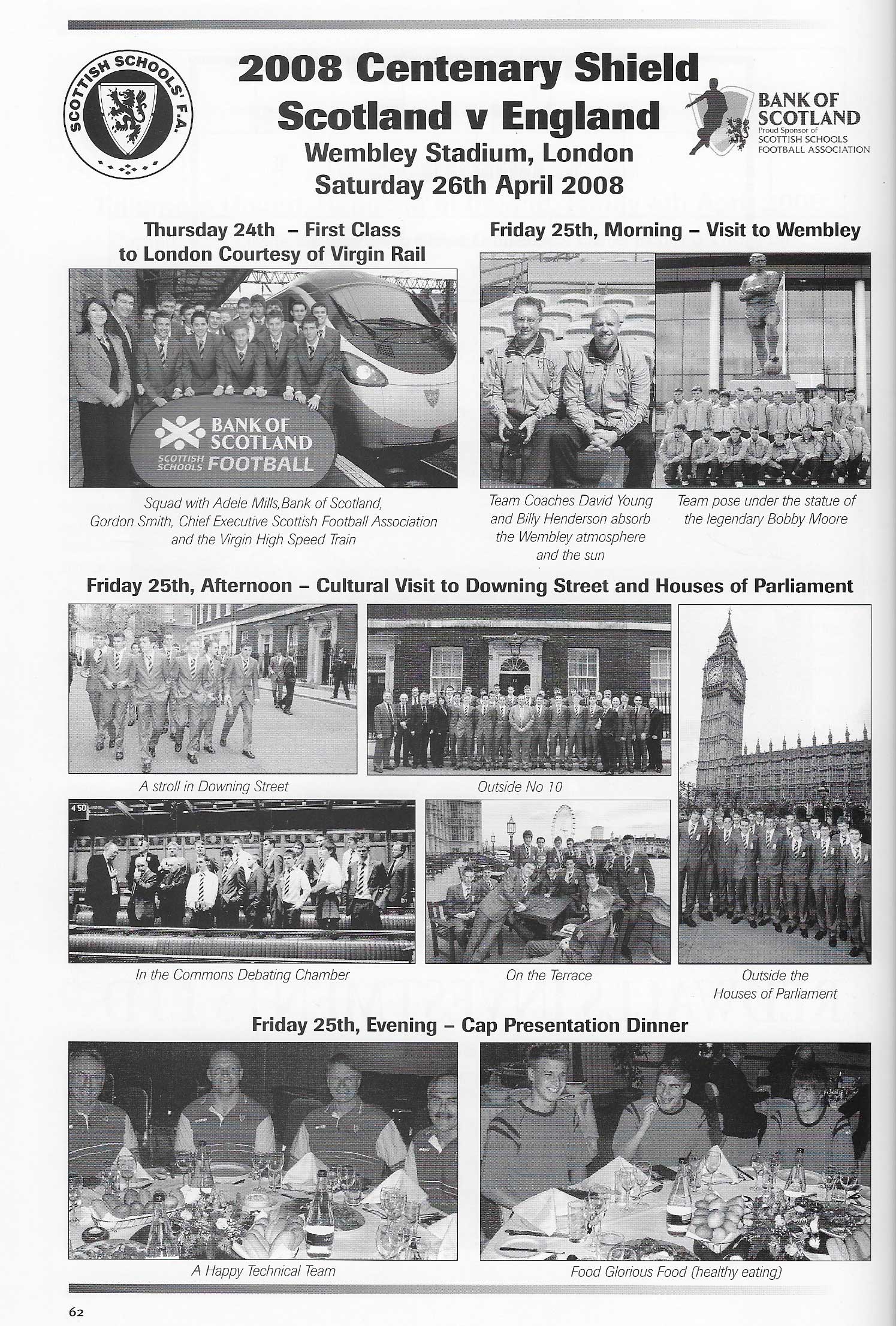 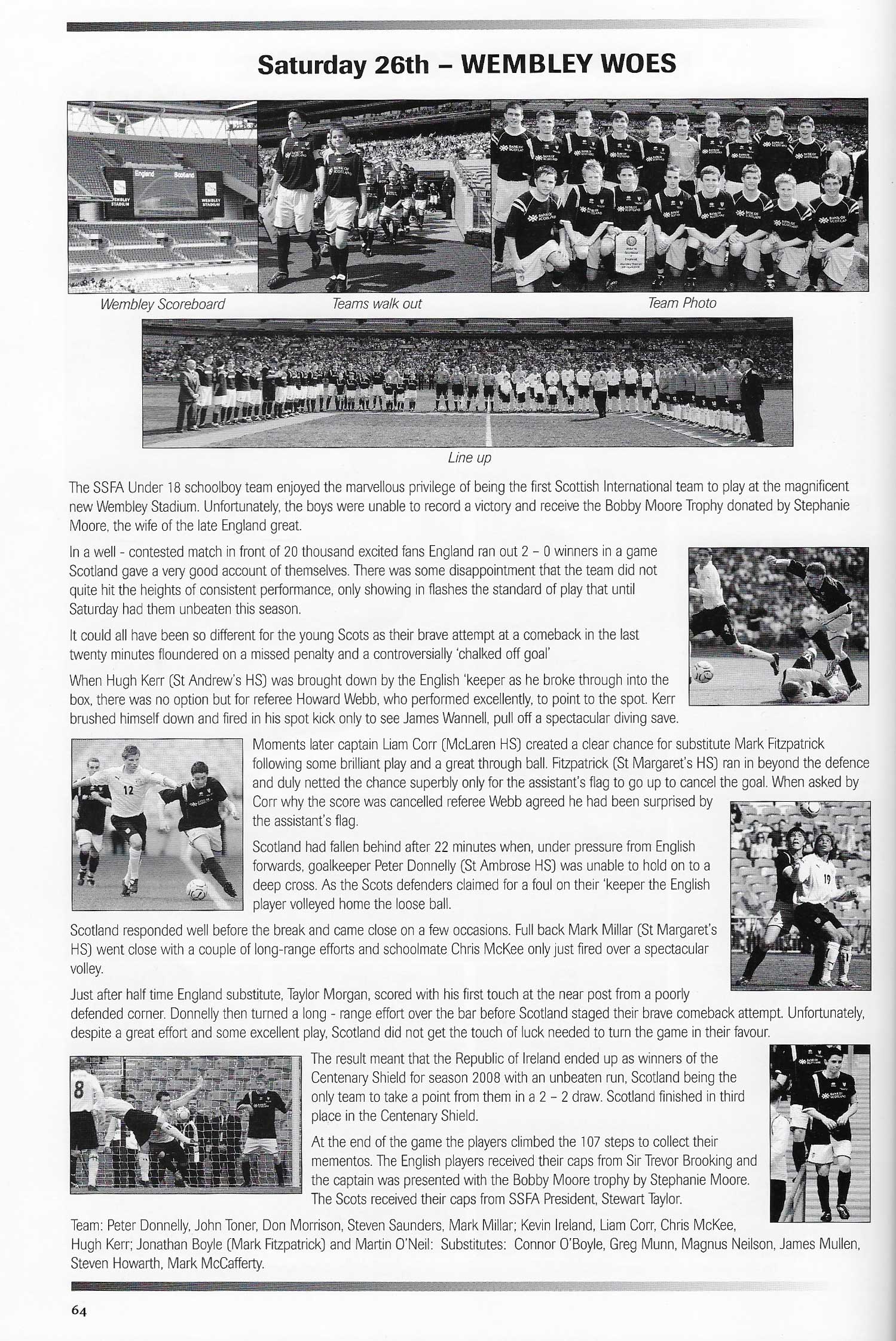 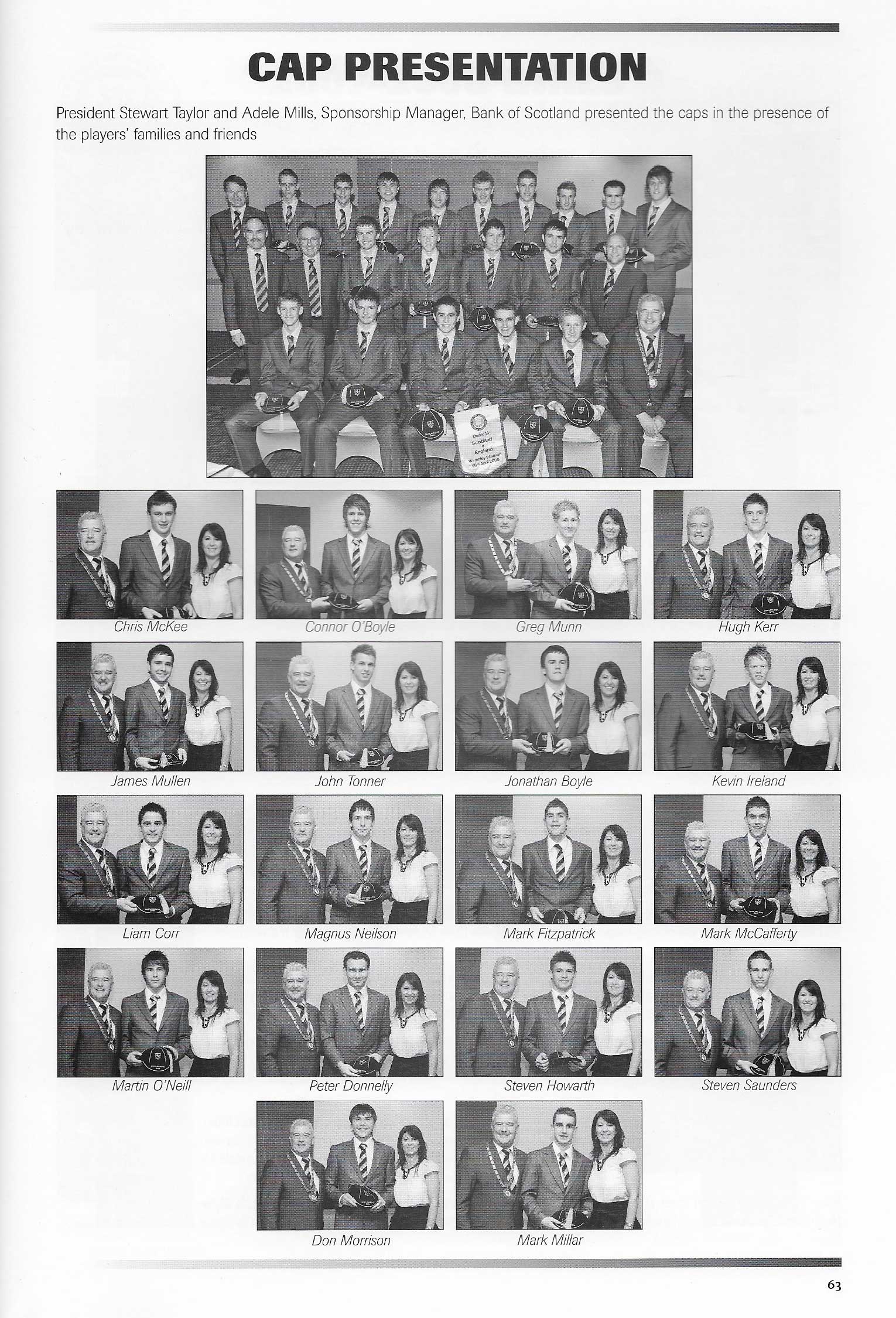 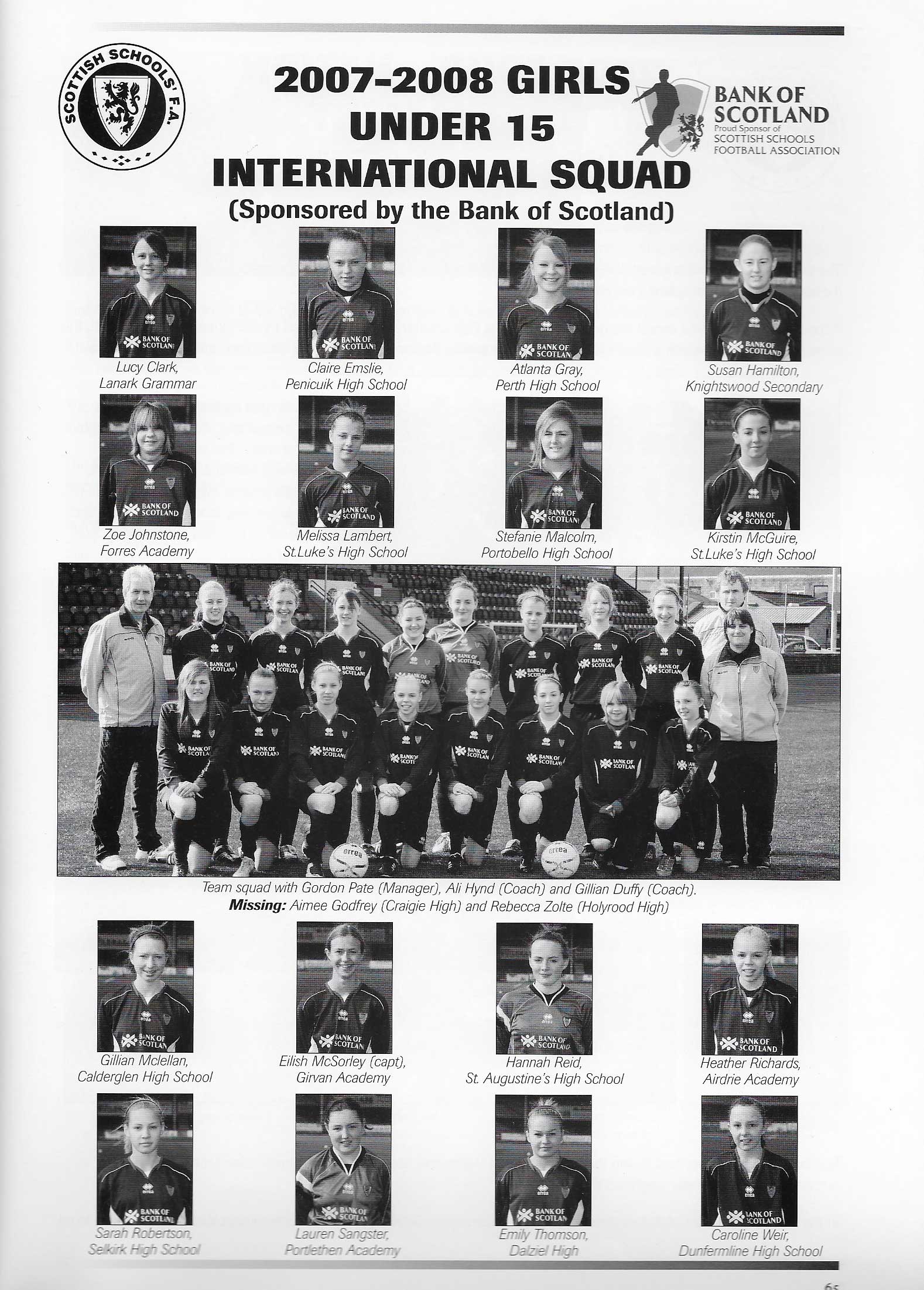 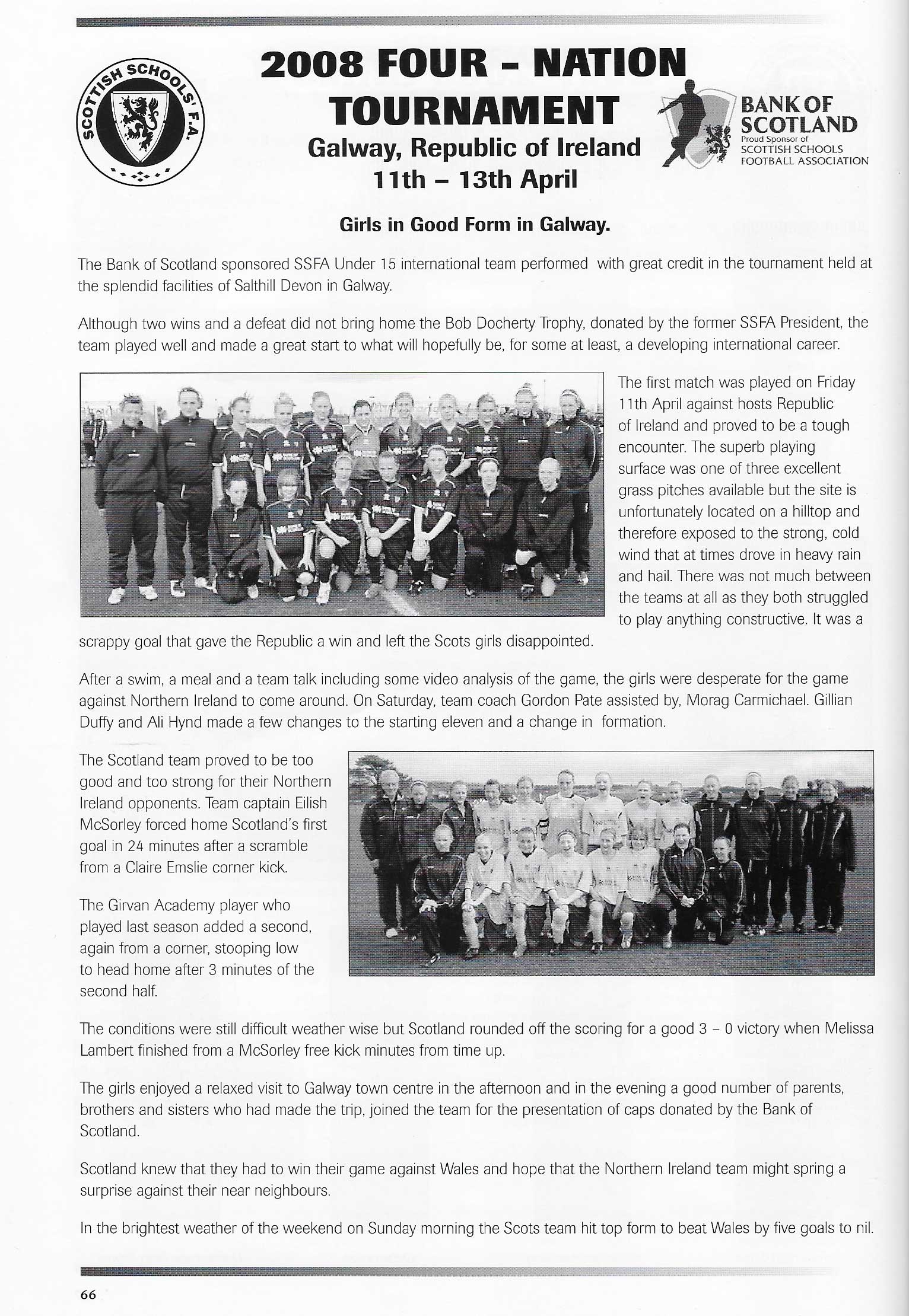 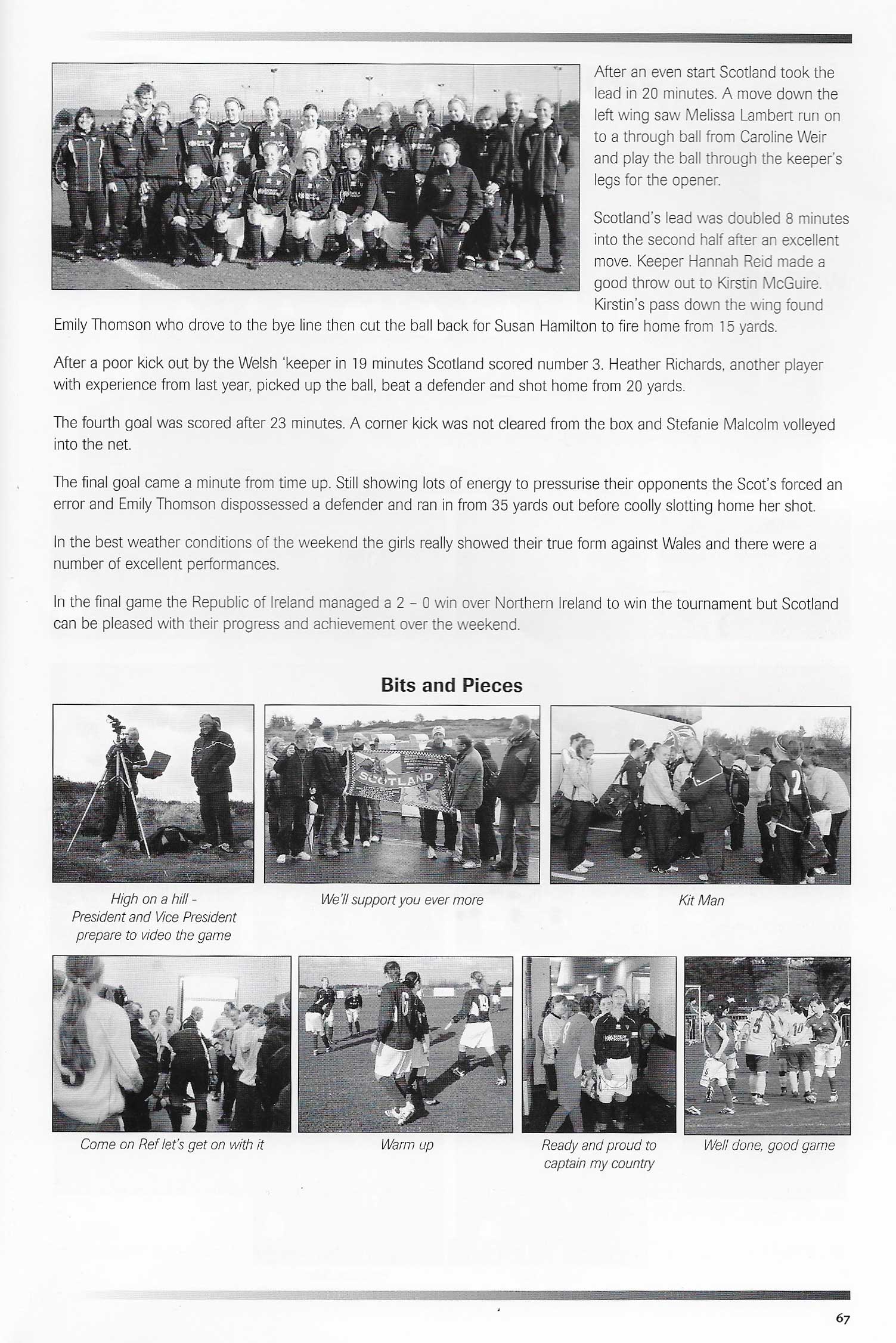 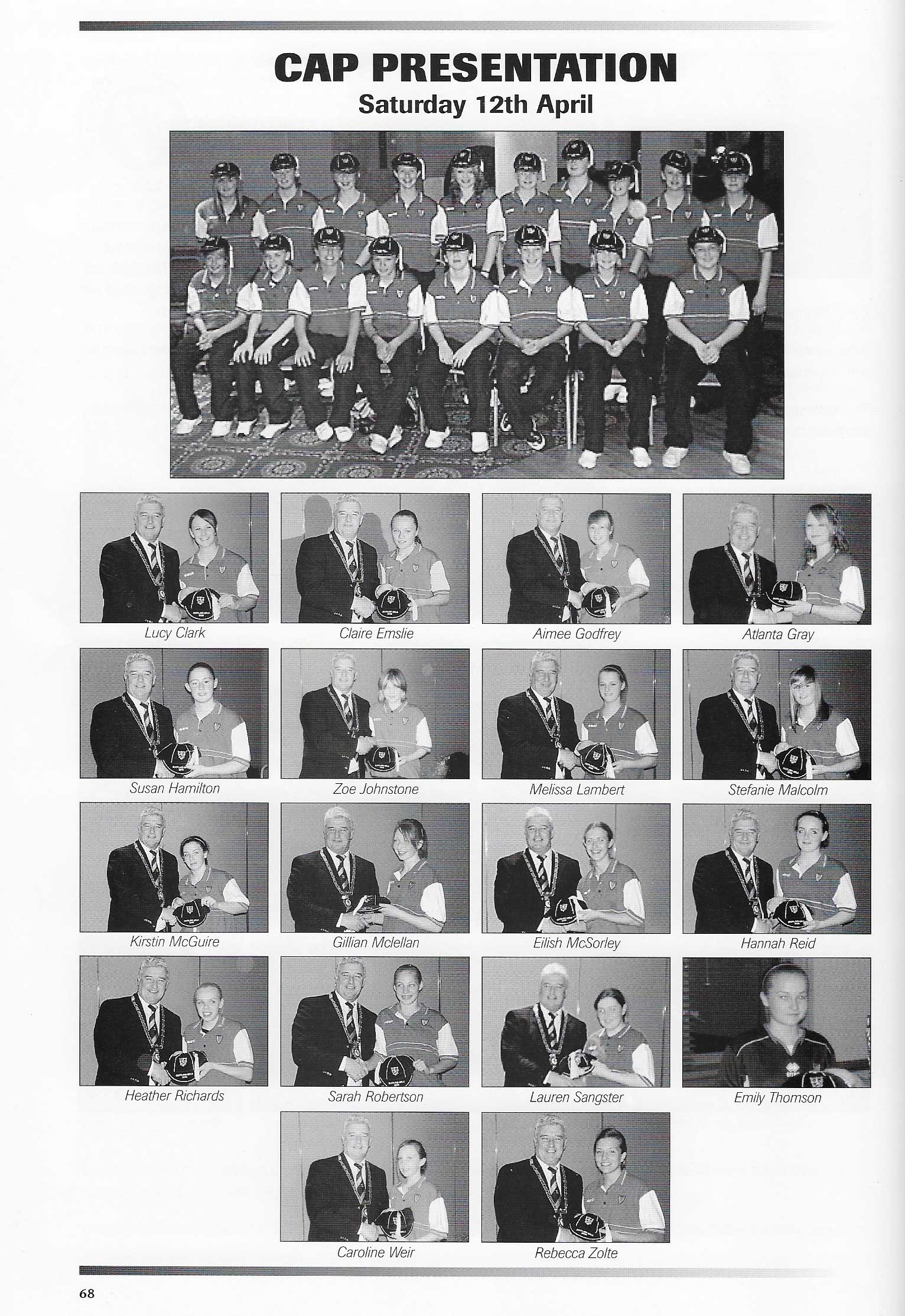