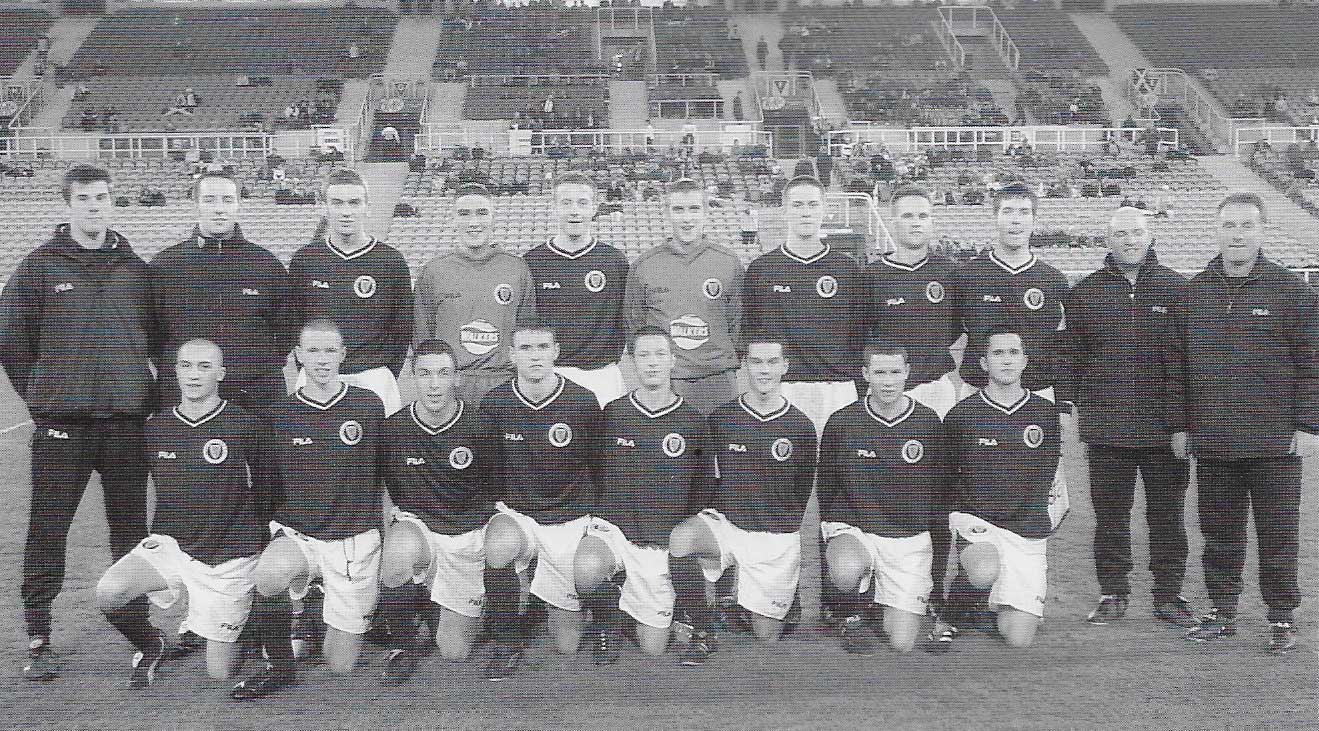 Mixed results for International teams in 2002

THE AGE GROUPS FOR INTERNATIONAL FOOTBALL WERE CHANGED THIS SEASON  WITH THE RESULTS THAT ALL OUR AGE GROUPS (APART FROM U18S) MOVED UP A YEAR.

Our U18 international team had a mixed season with a win against Wales and defeats at the hands of Northern Ireland and England in the Centenary Shield. They also suffered the disappointment of a trip to the Republic of Ireland where the game was cancelled due to a waterlogged pitch.

Our U16s played a total on ten games, winning four, drawing two and losing four. Apart from the Victory Shield they took part in two friendly internationals against Switzerland and an international tournament in Northern Ireland. 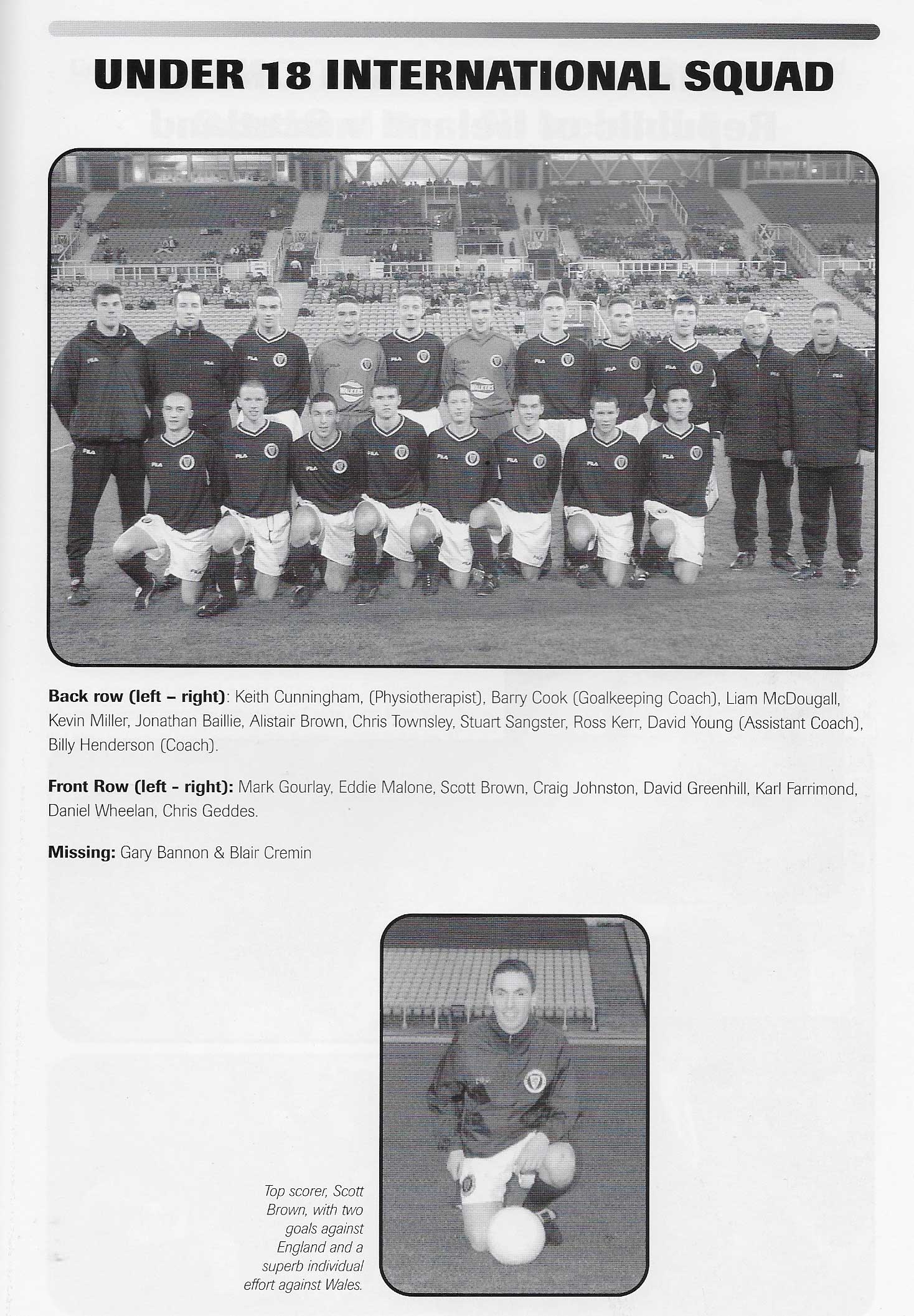 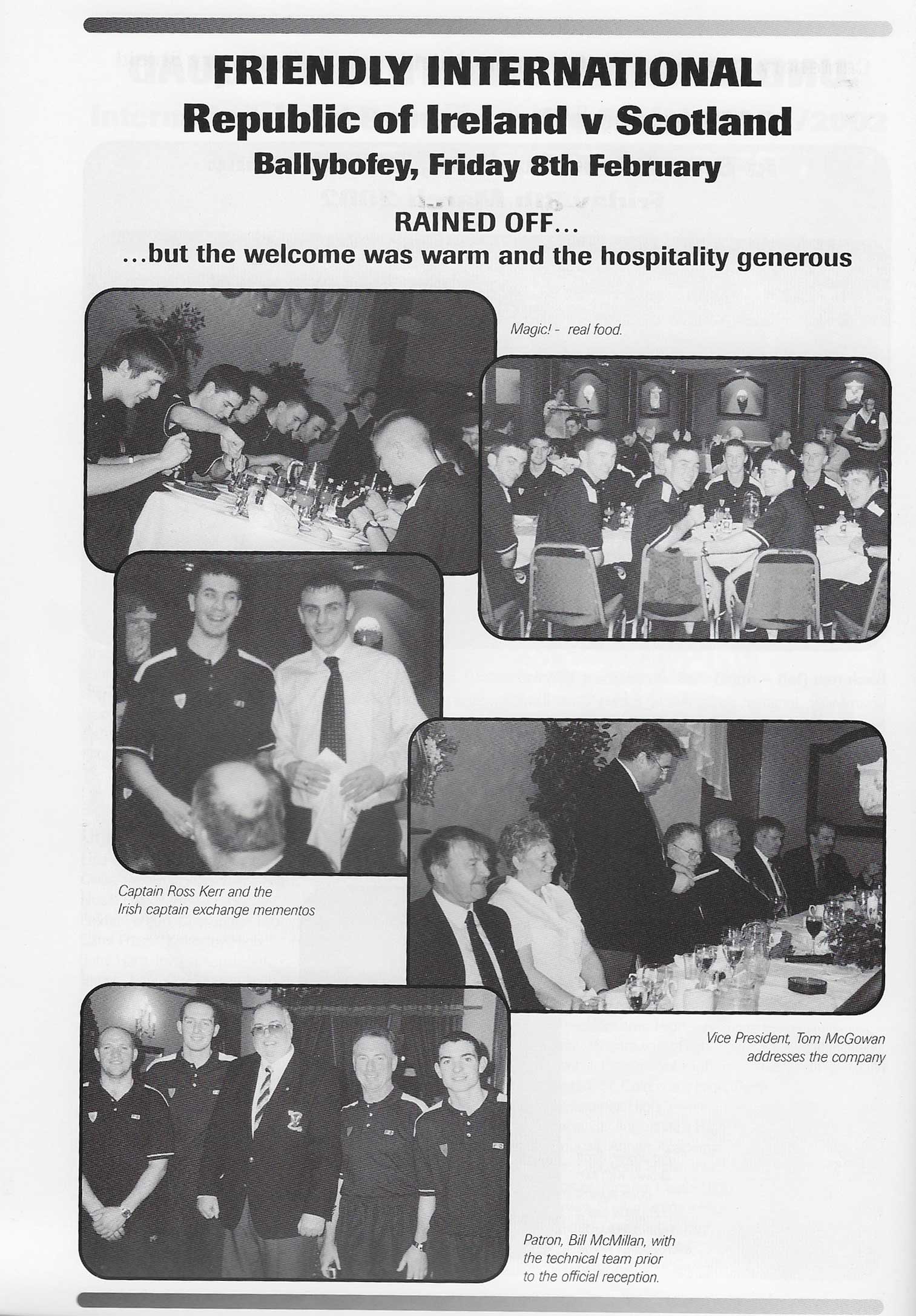 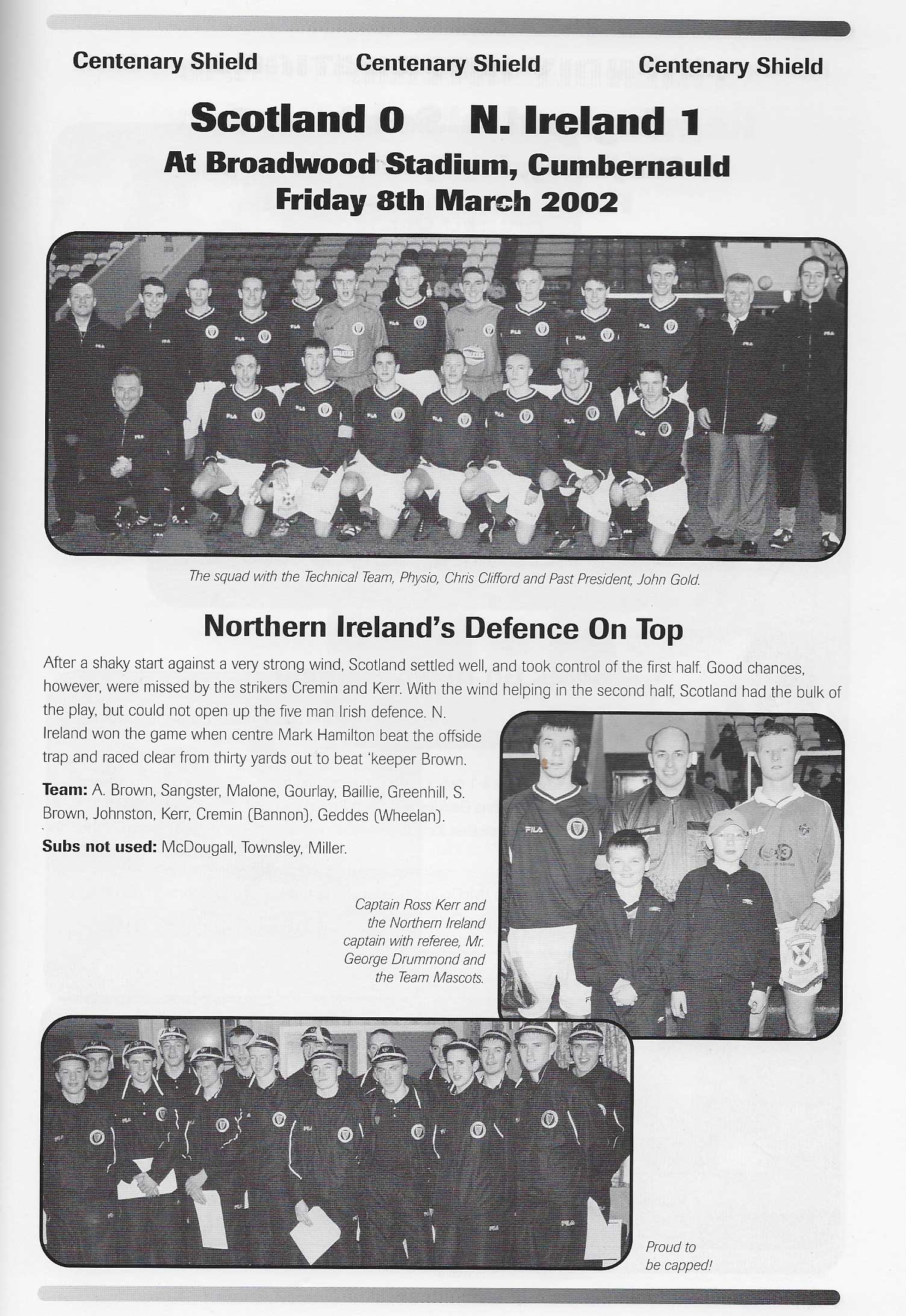 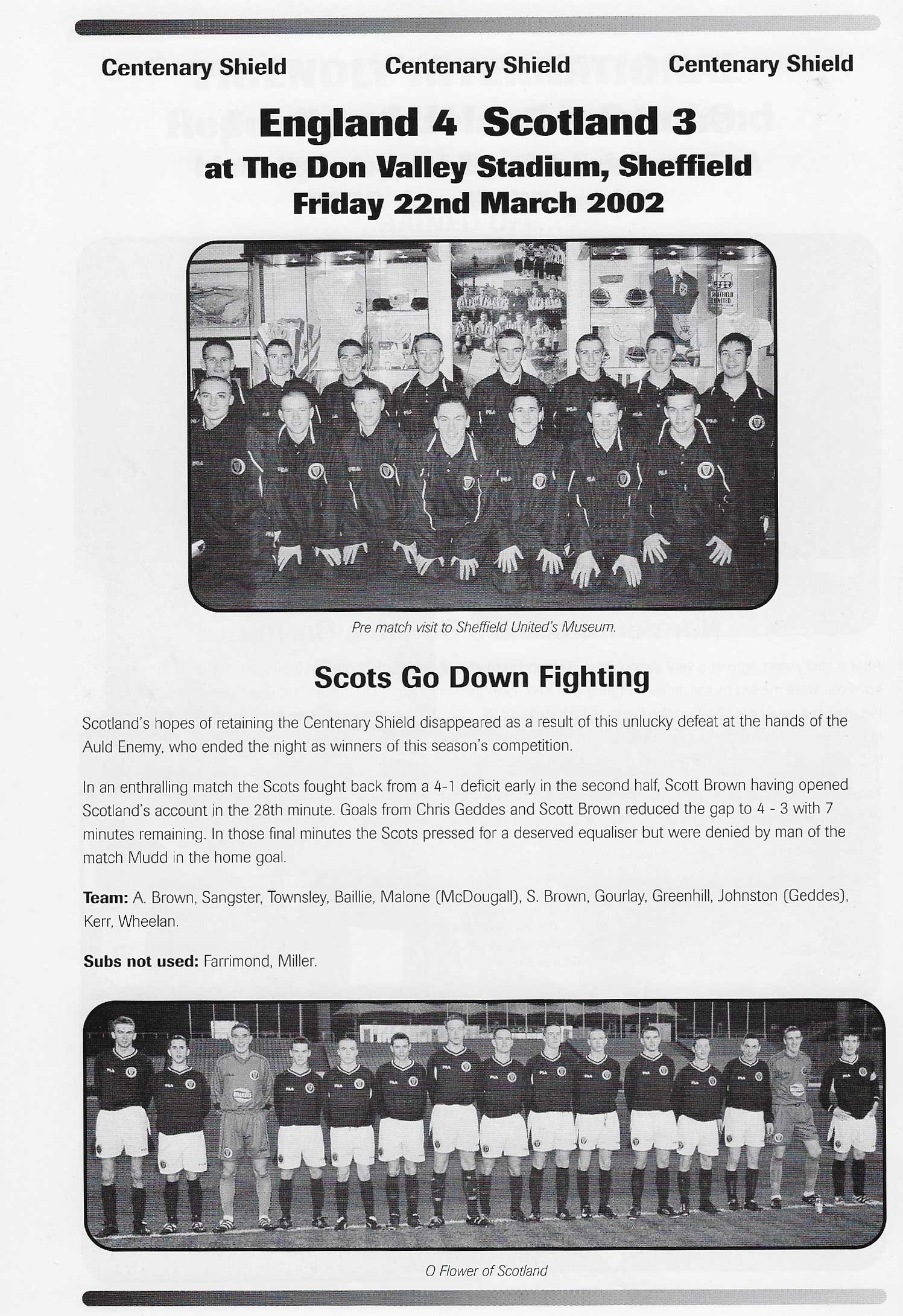 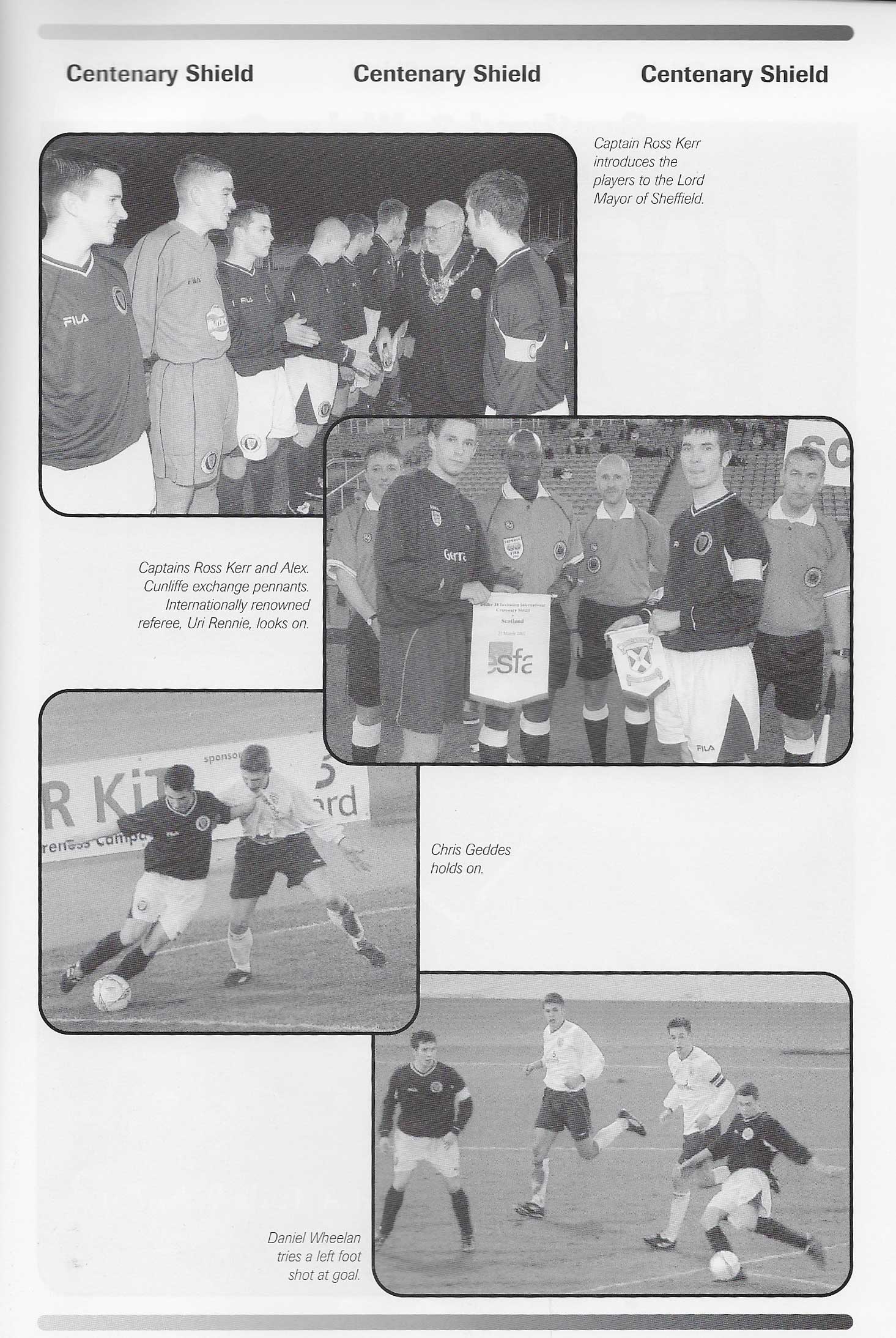 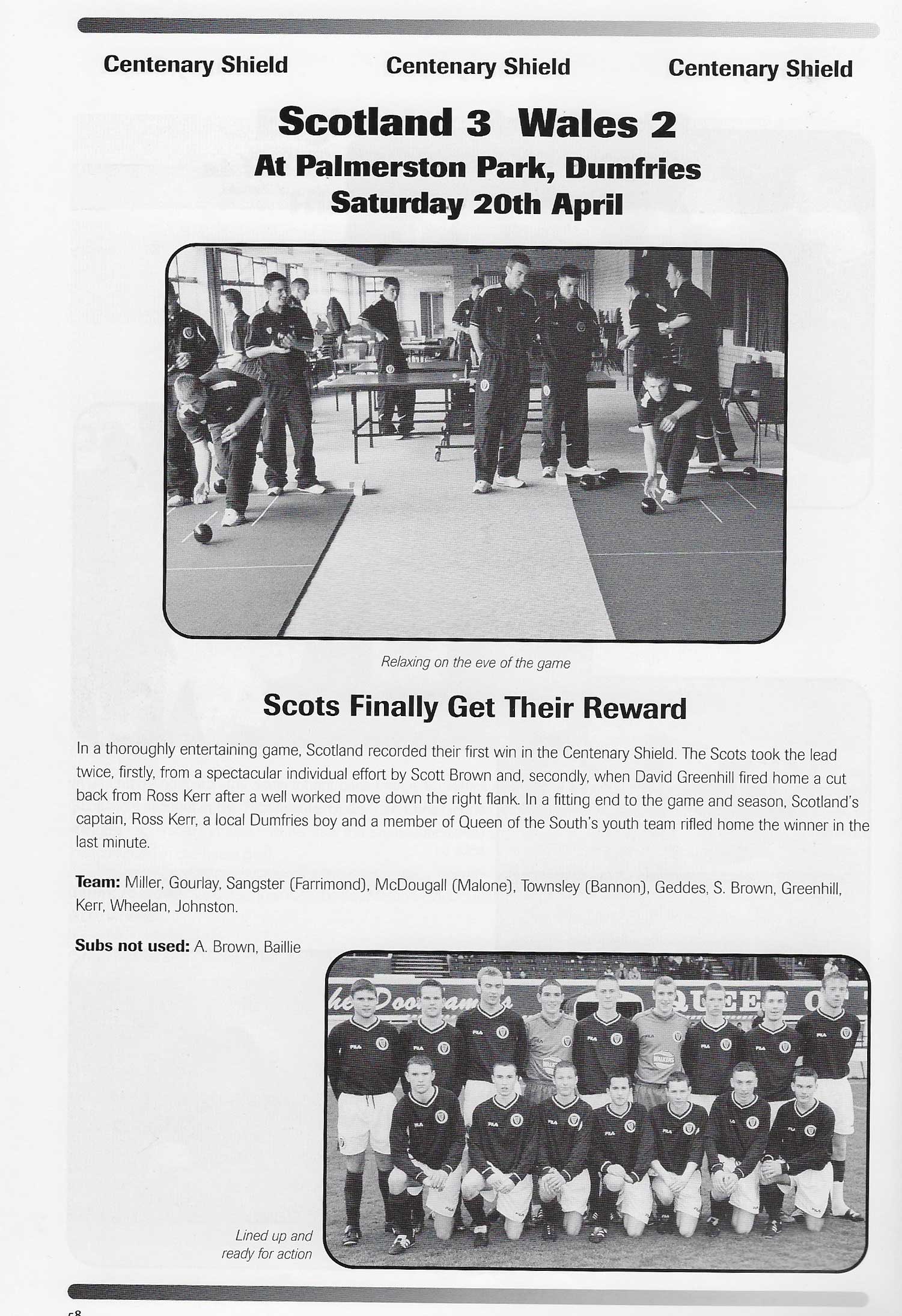 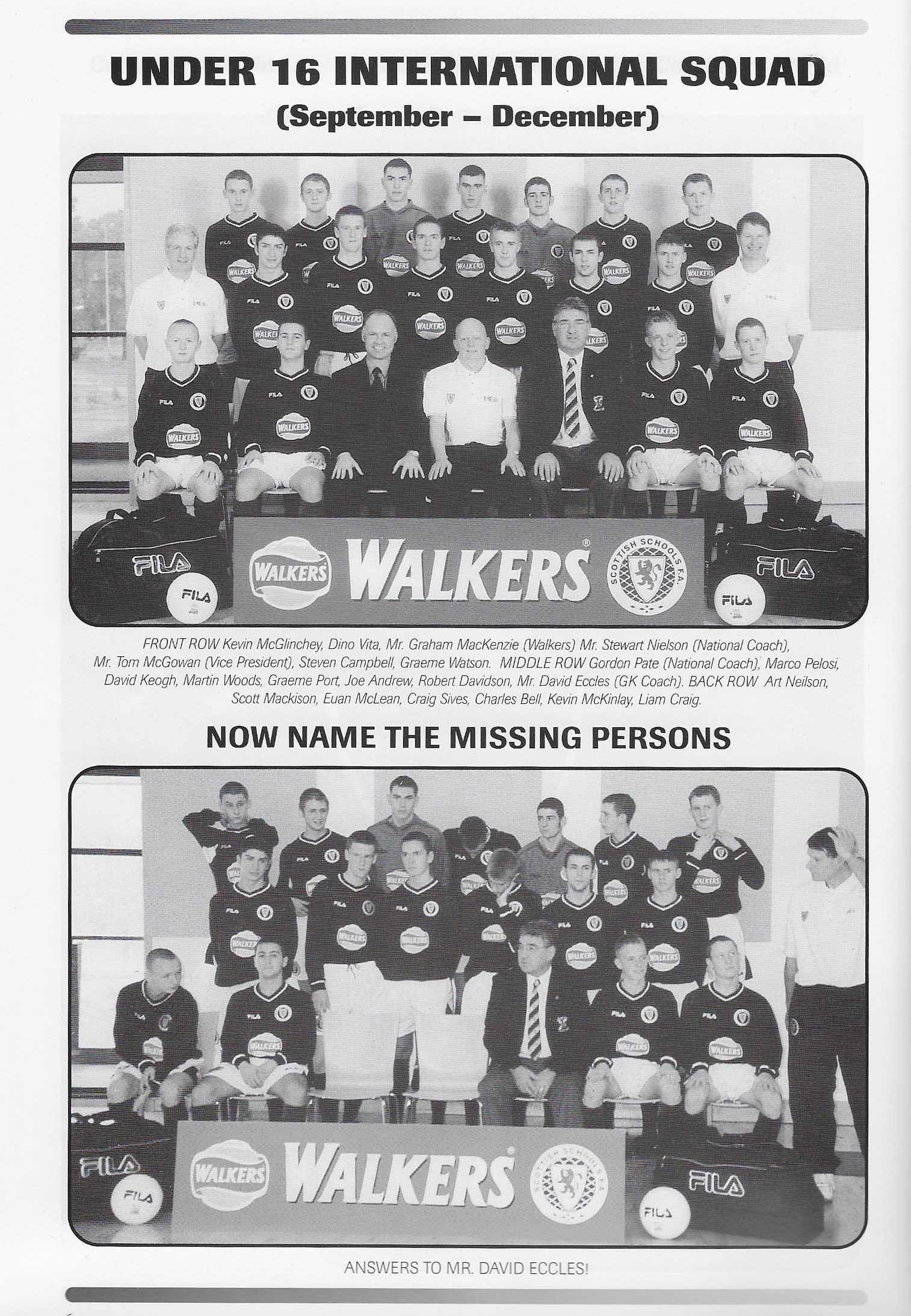 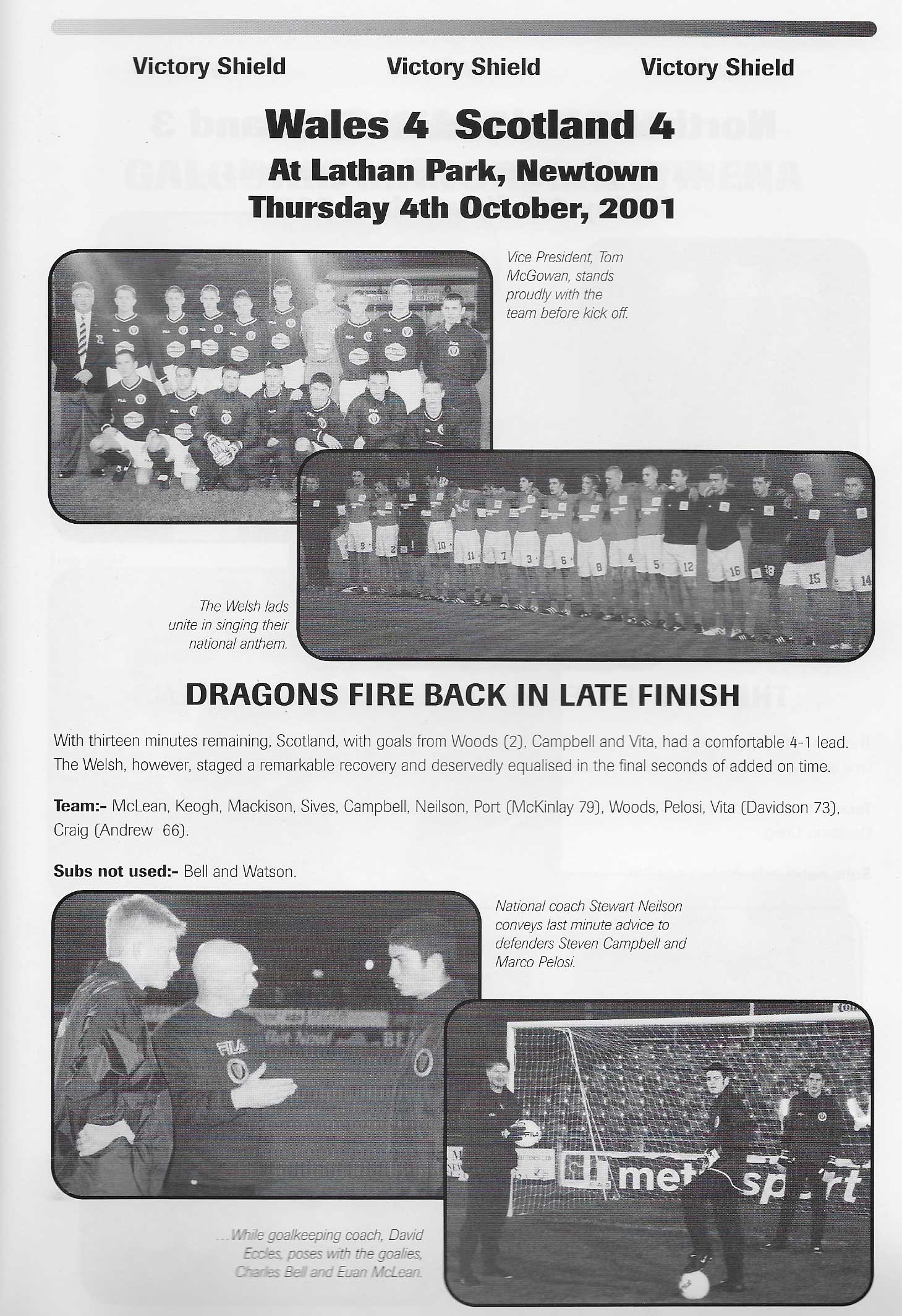 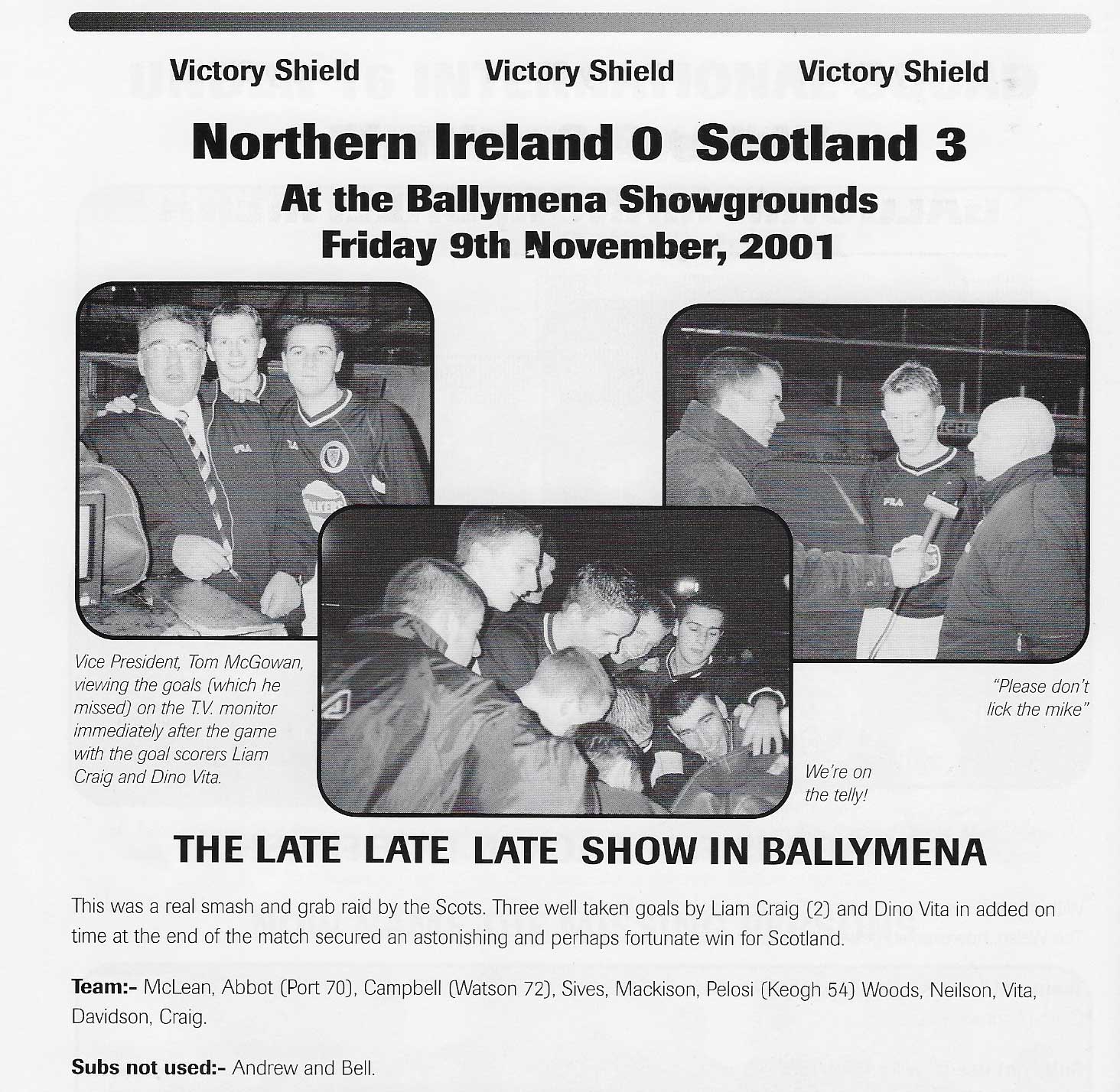 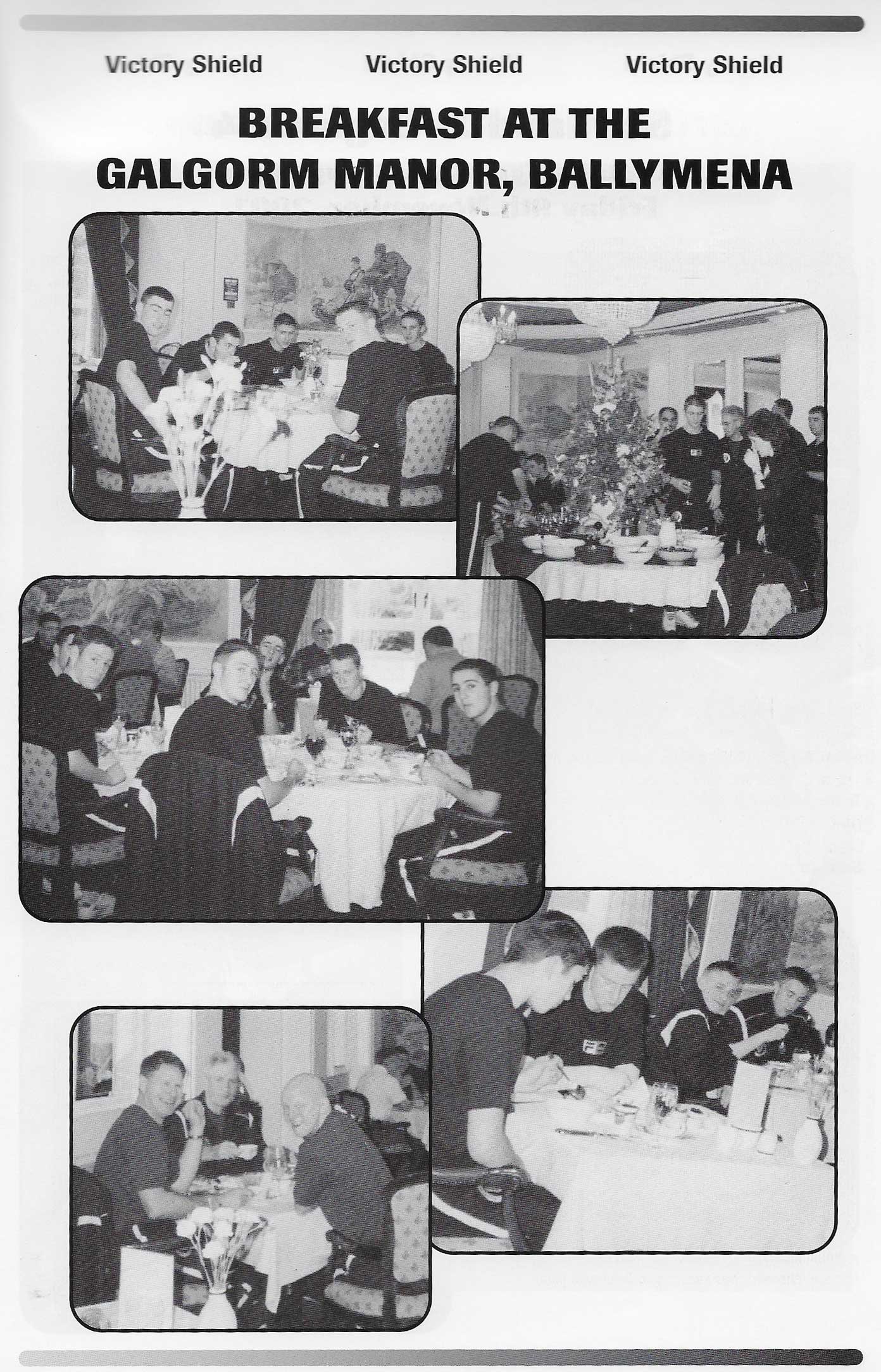 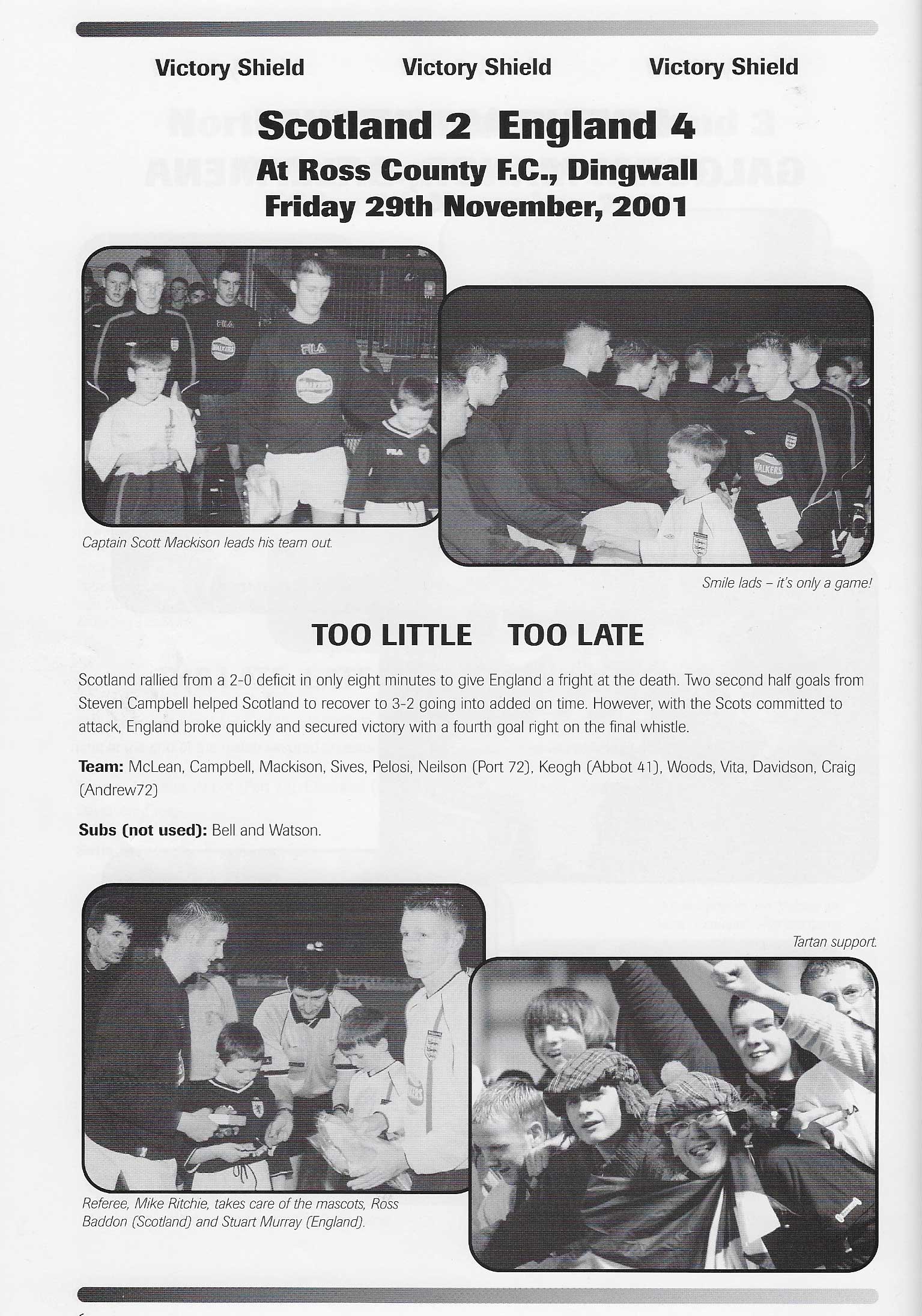 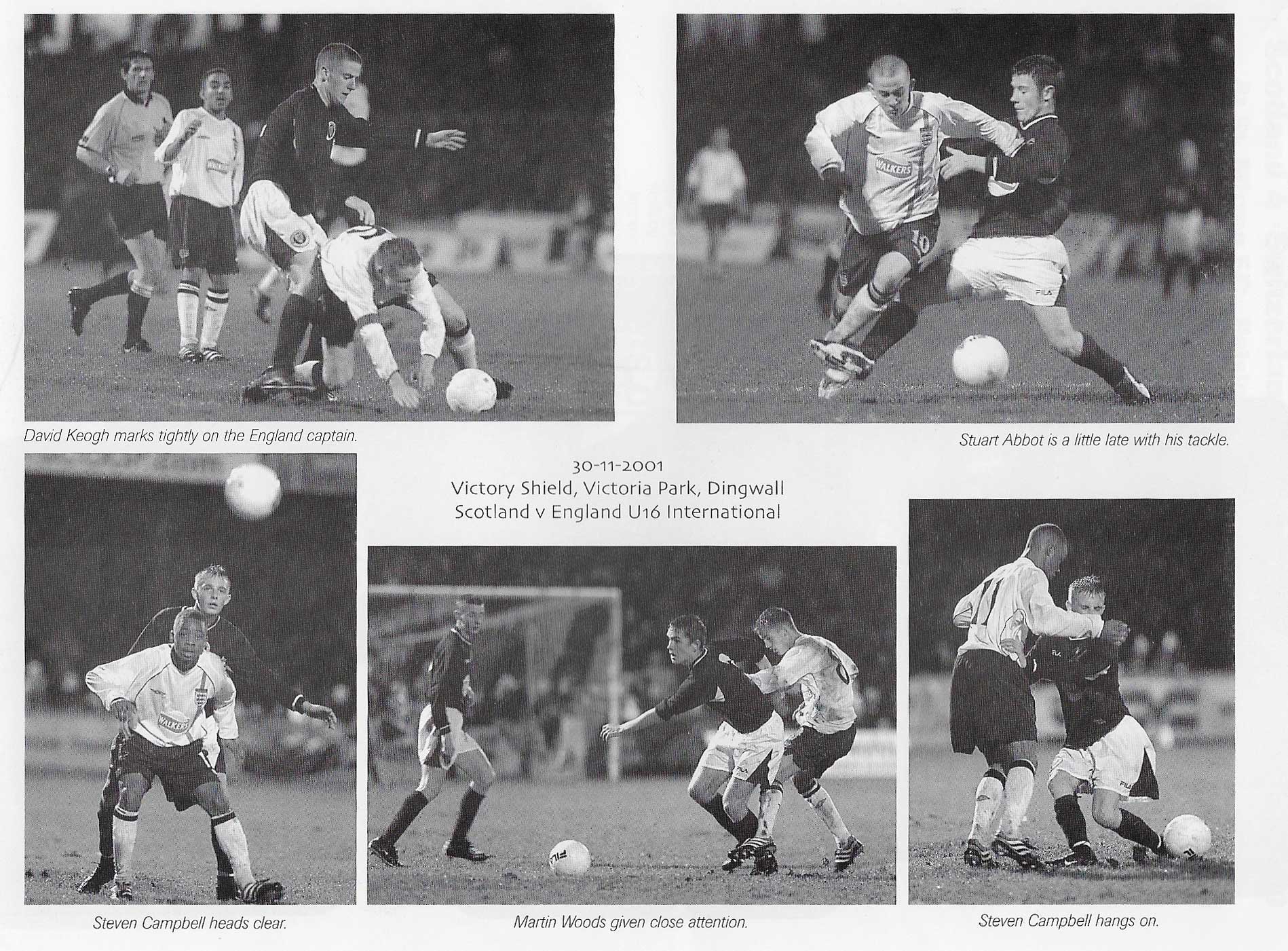 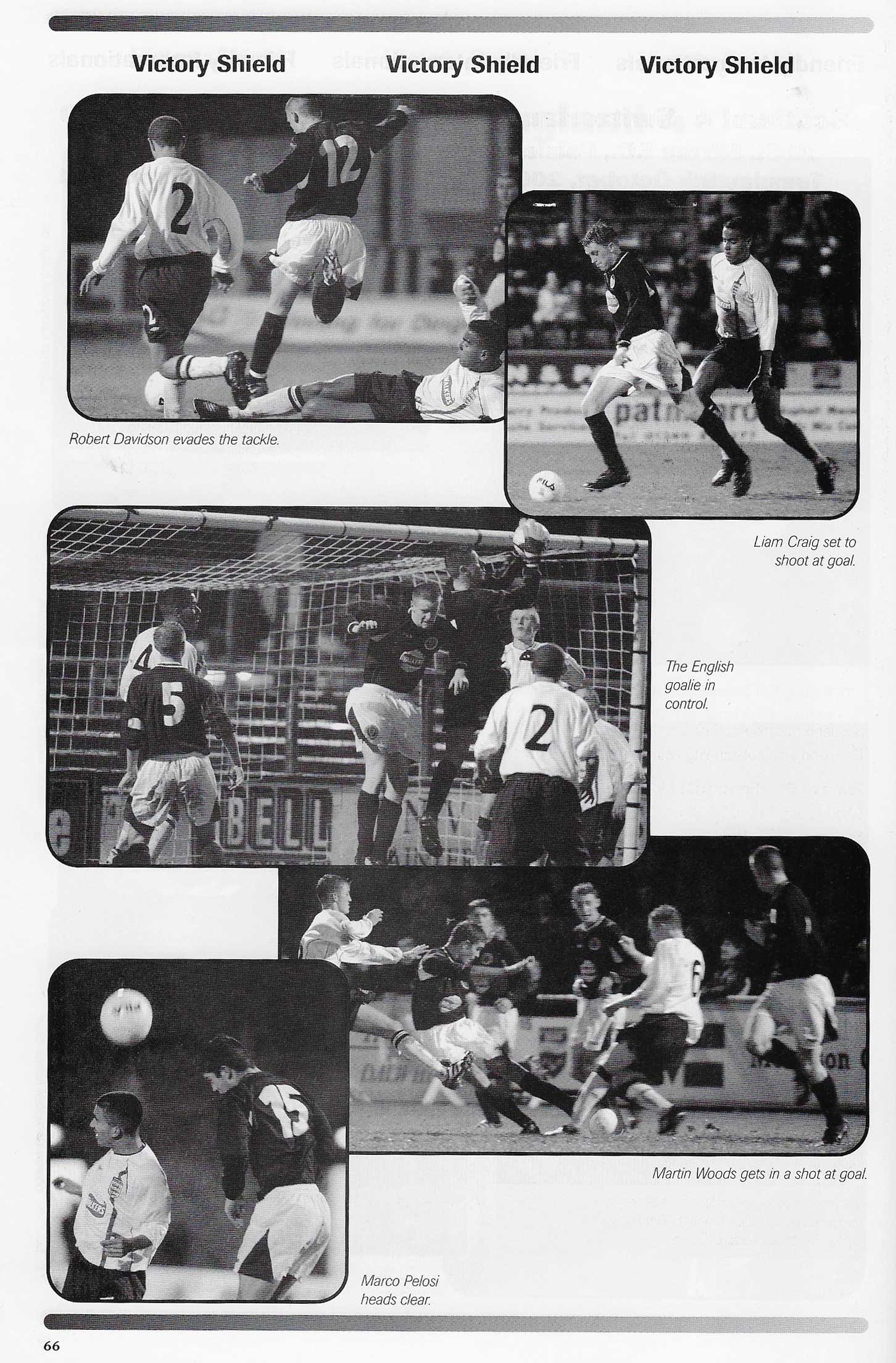 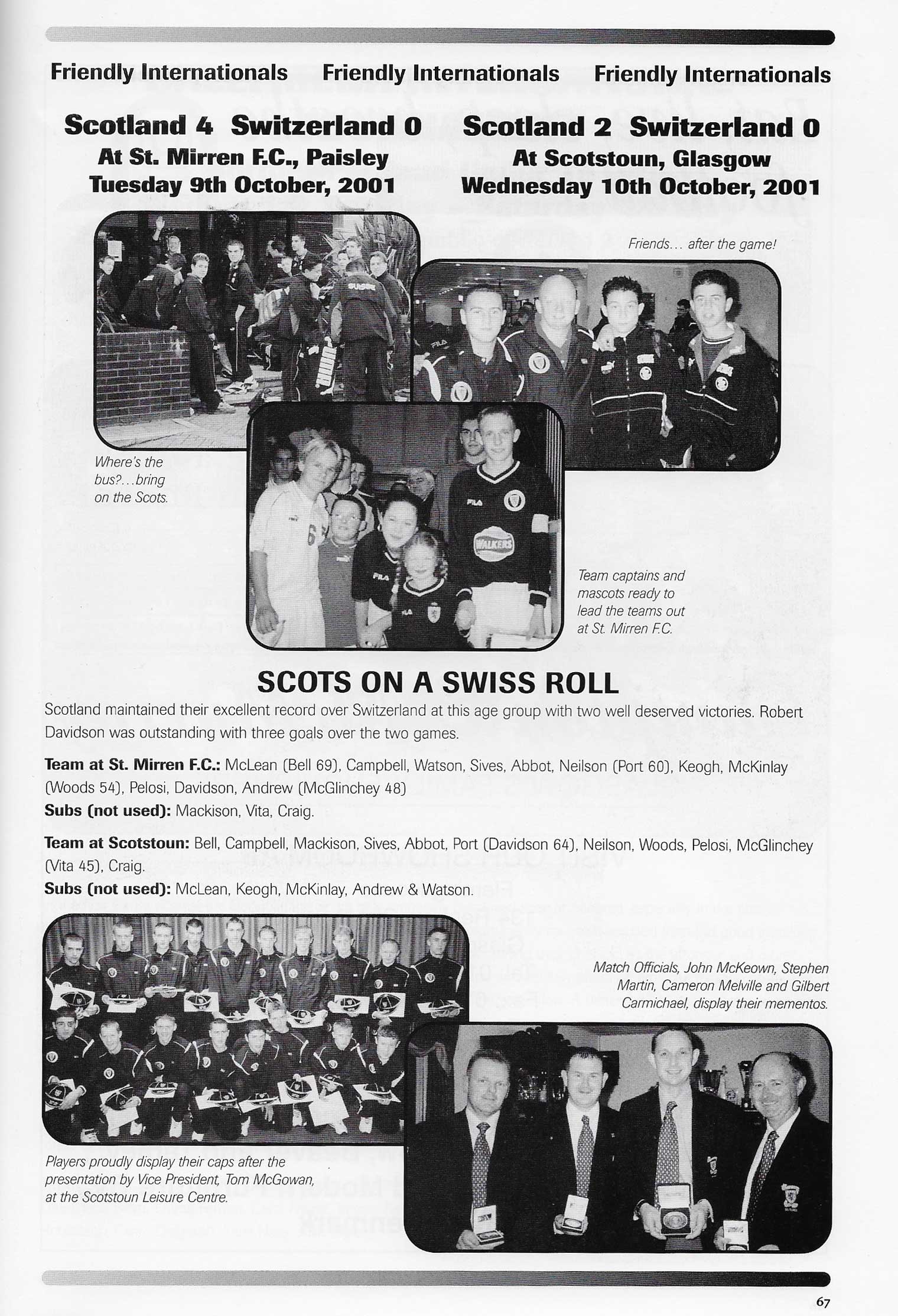 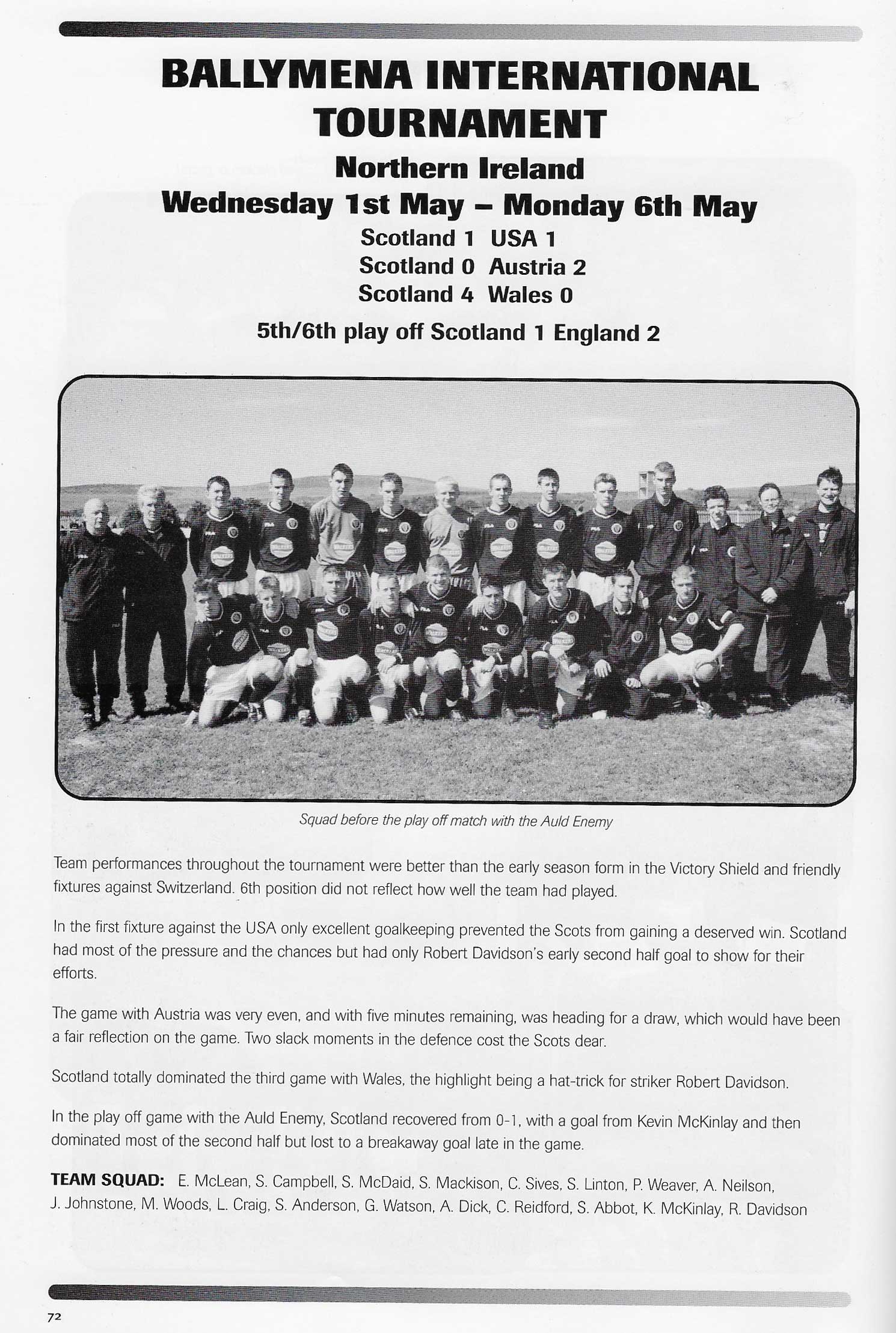 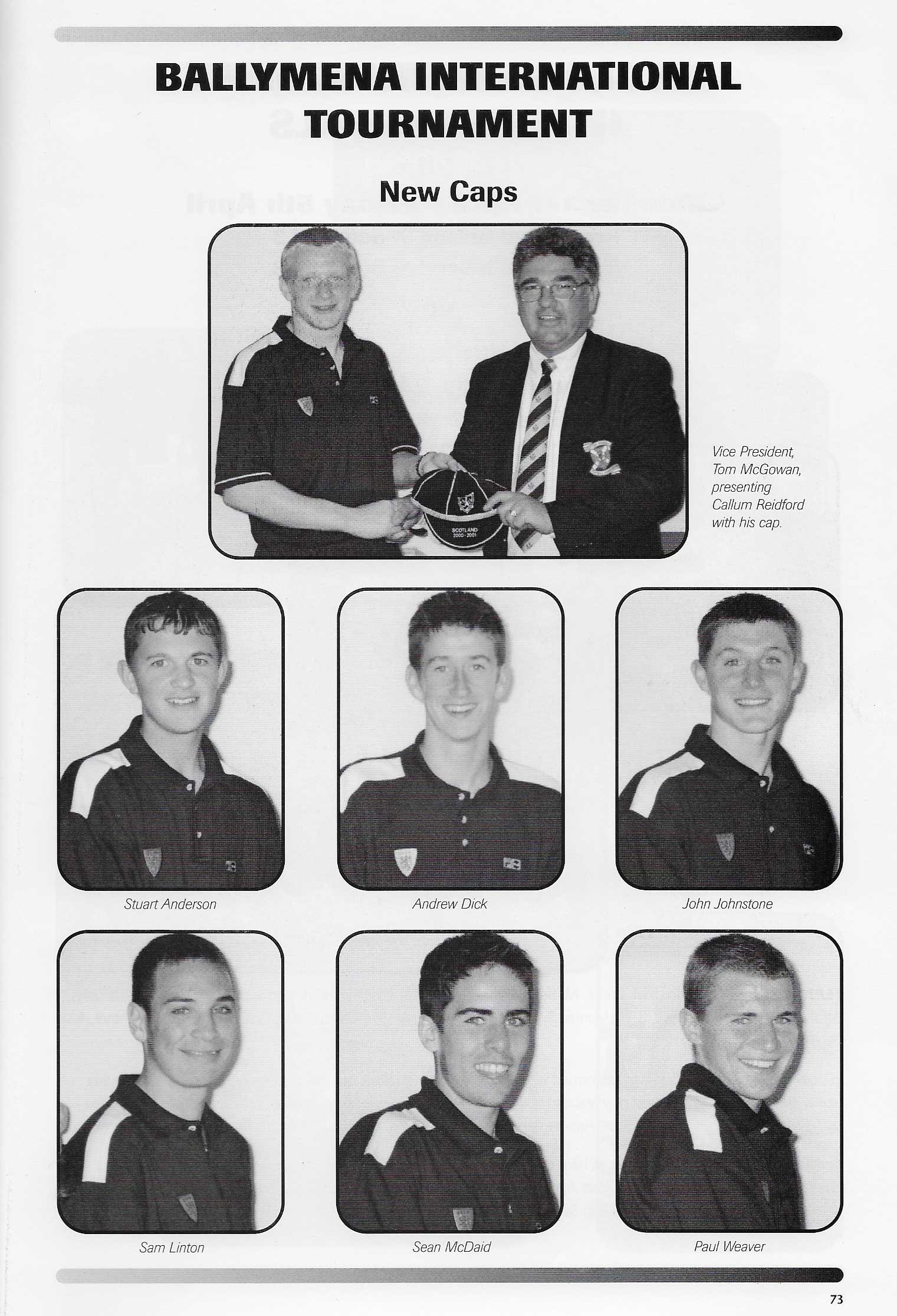 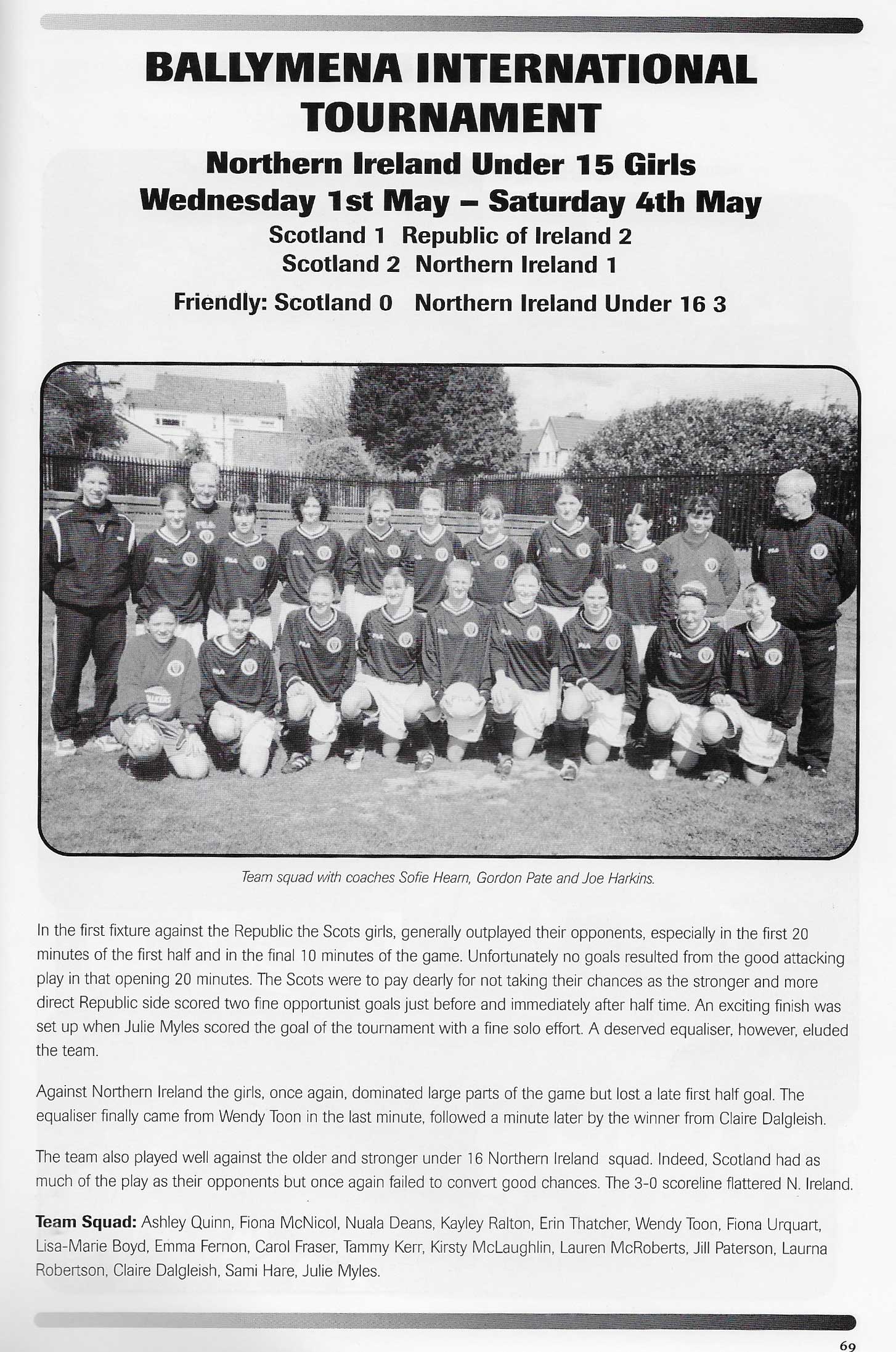 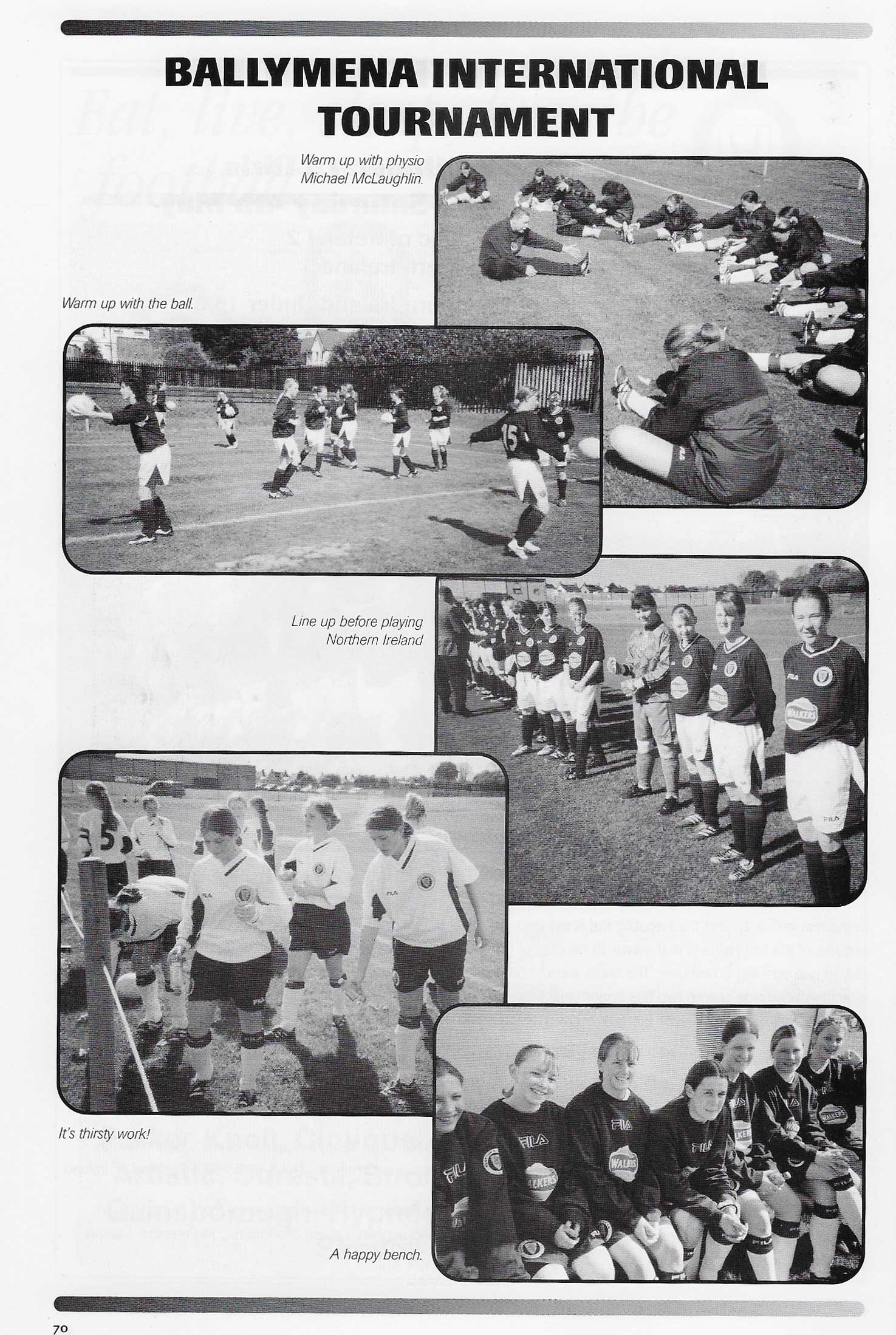 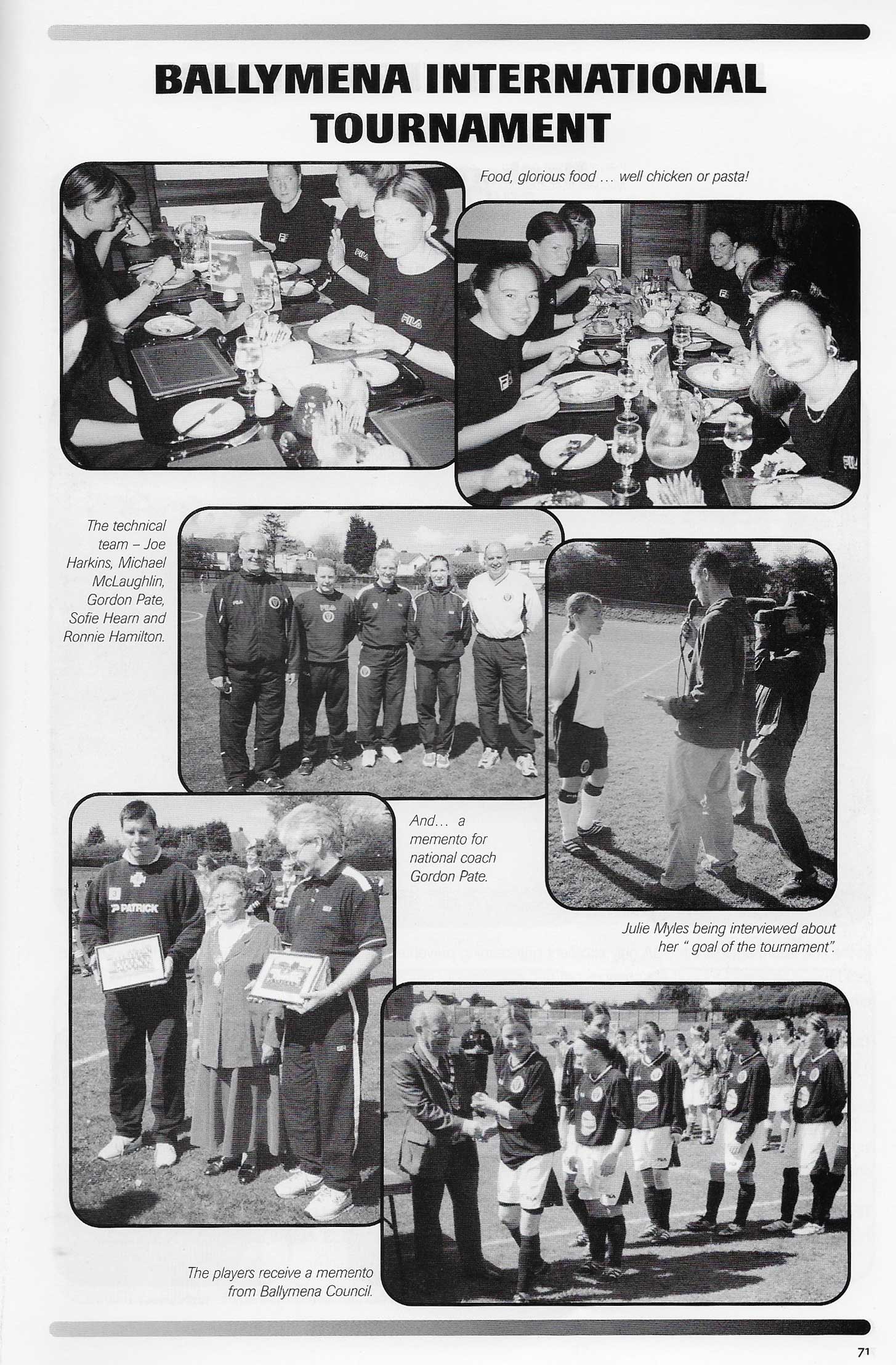 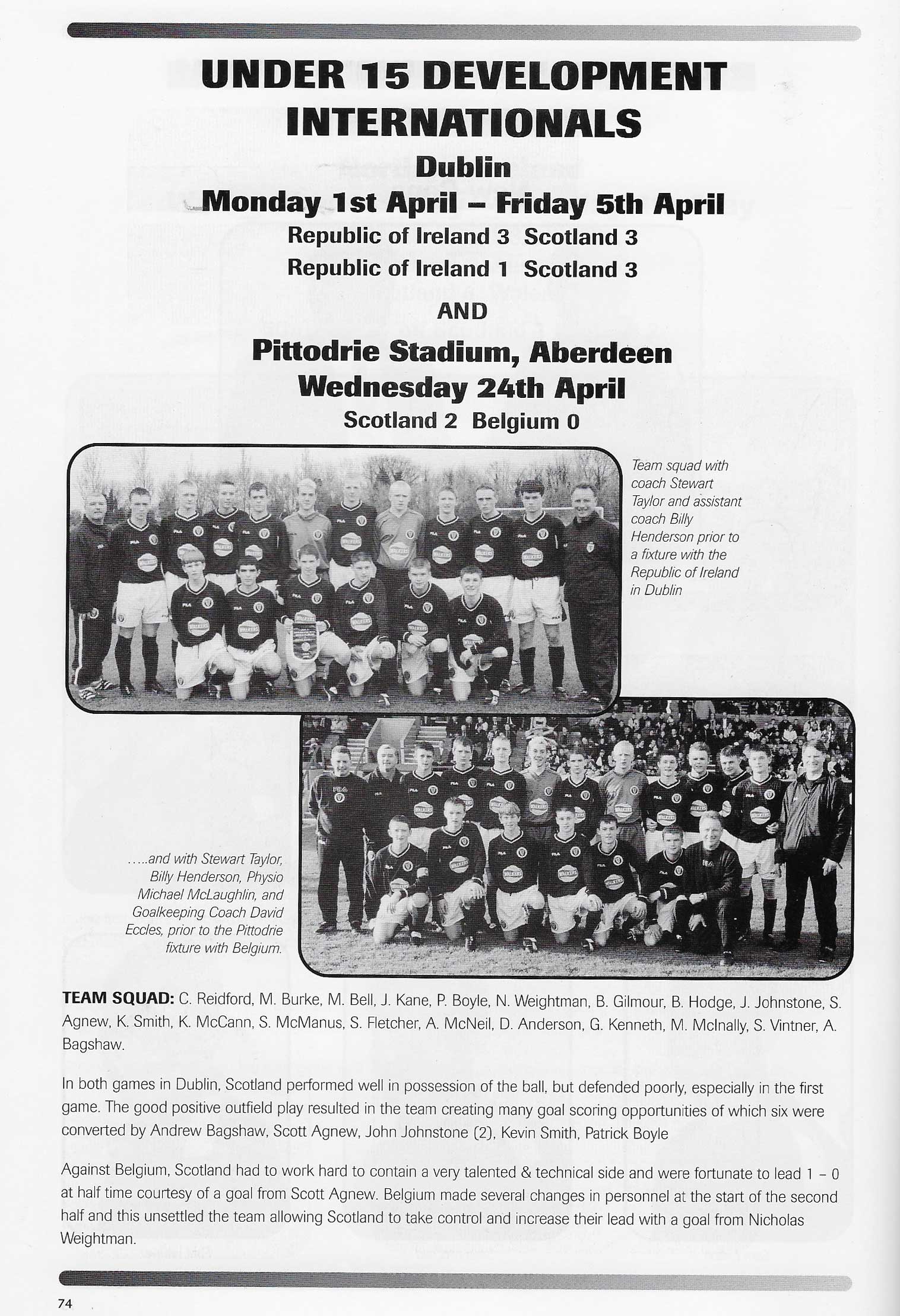 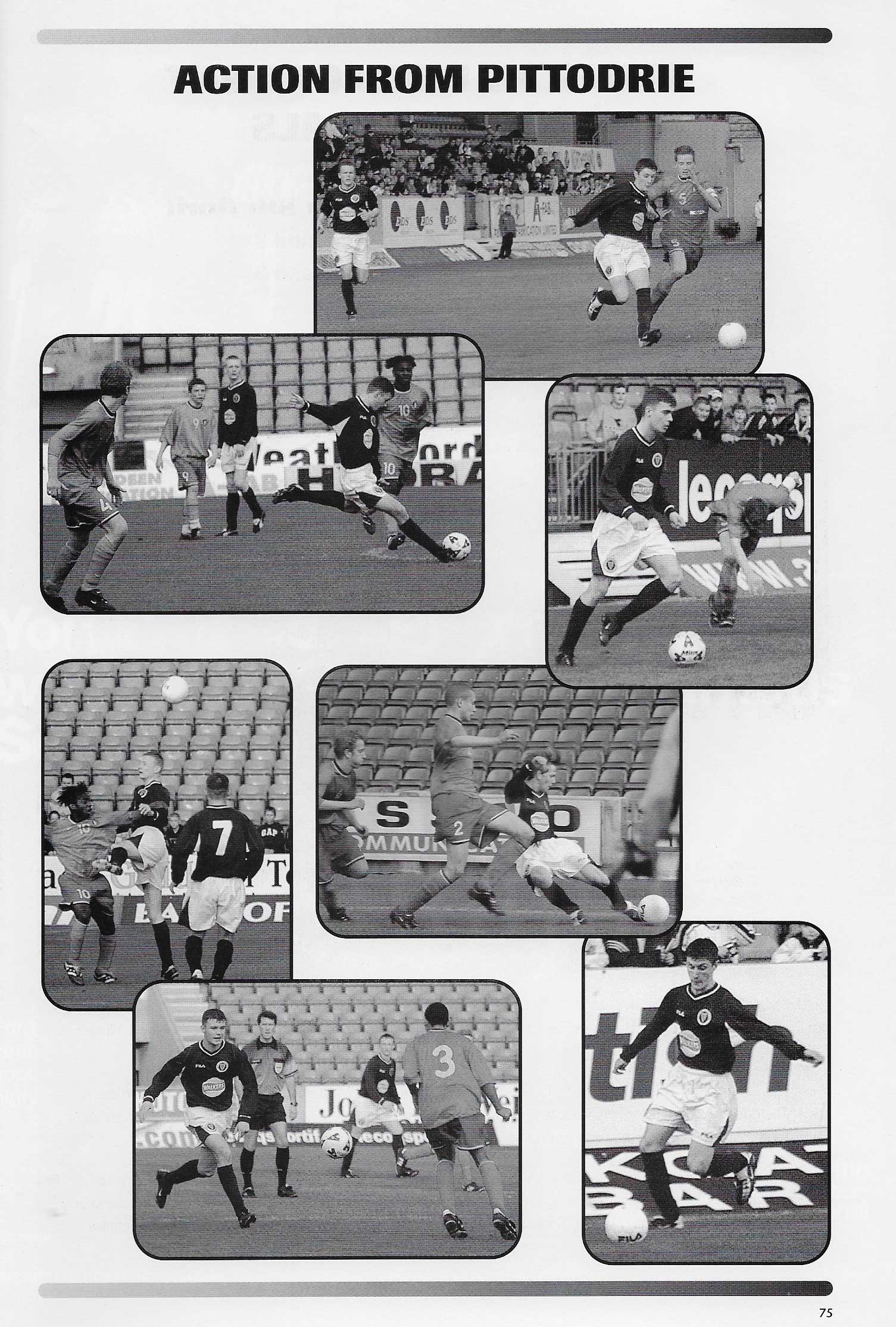 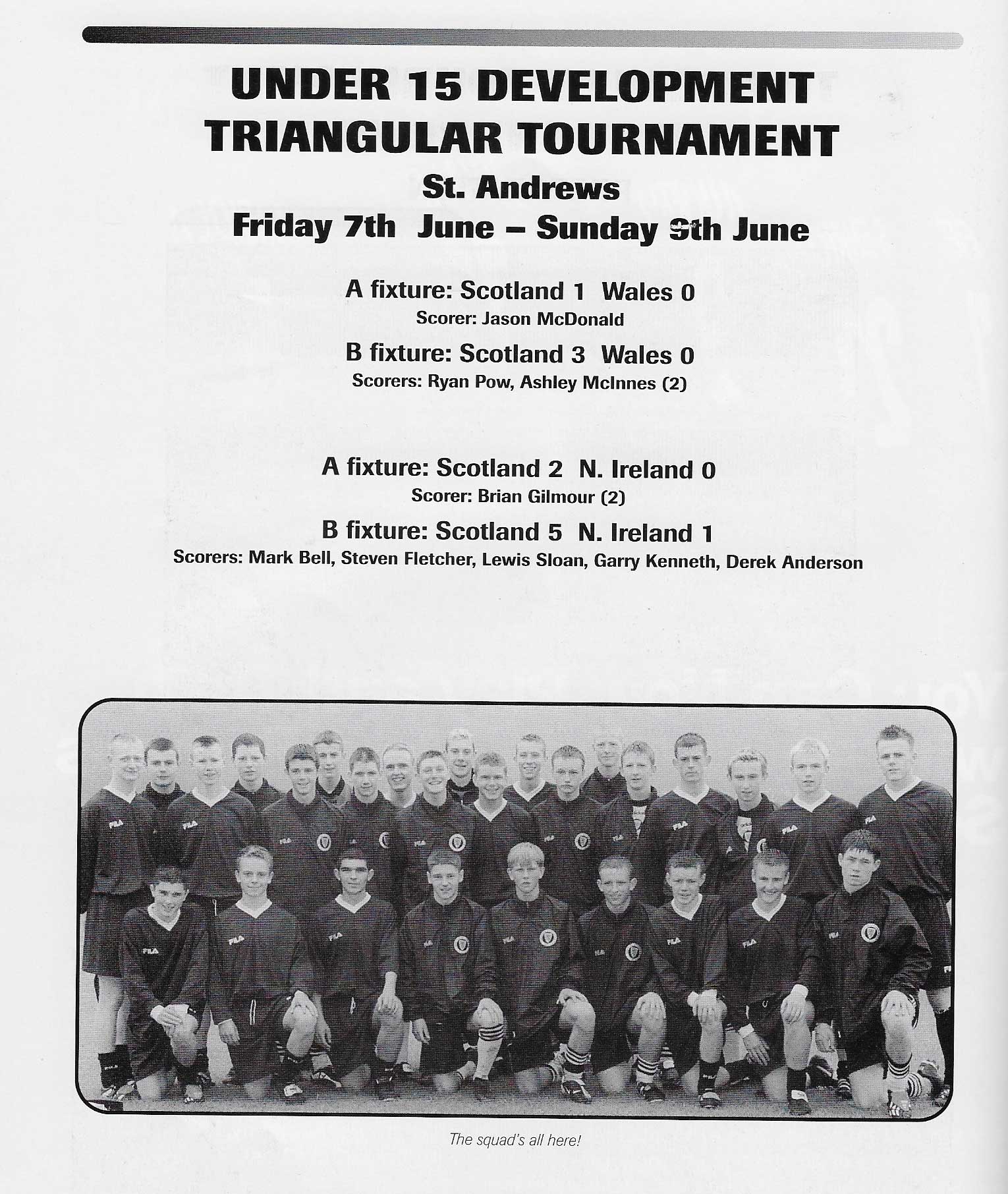 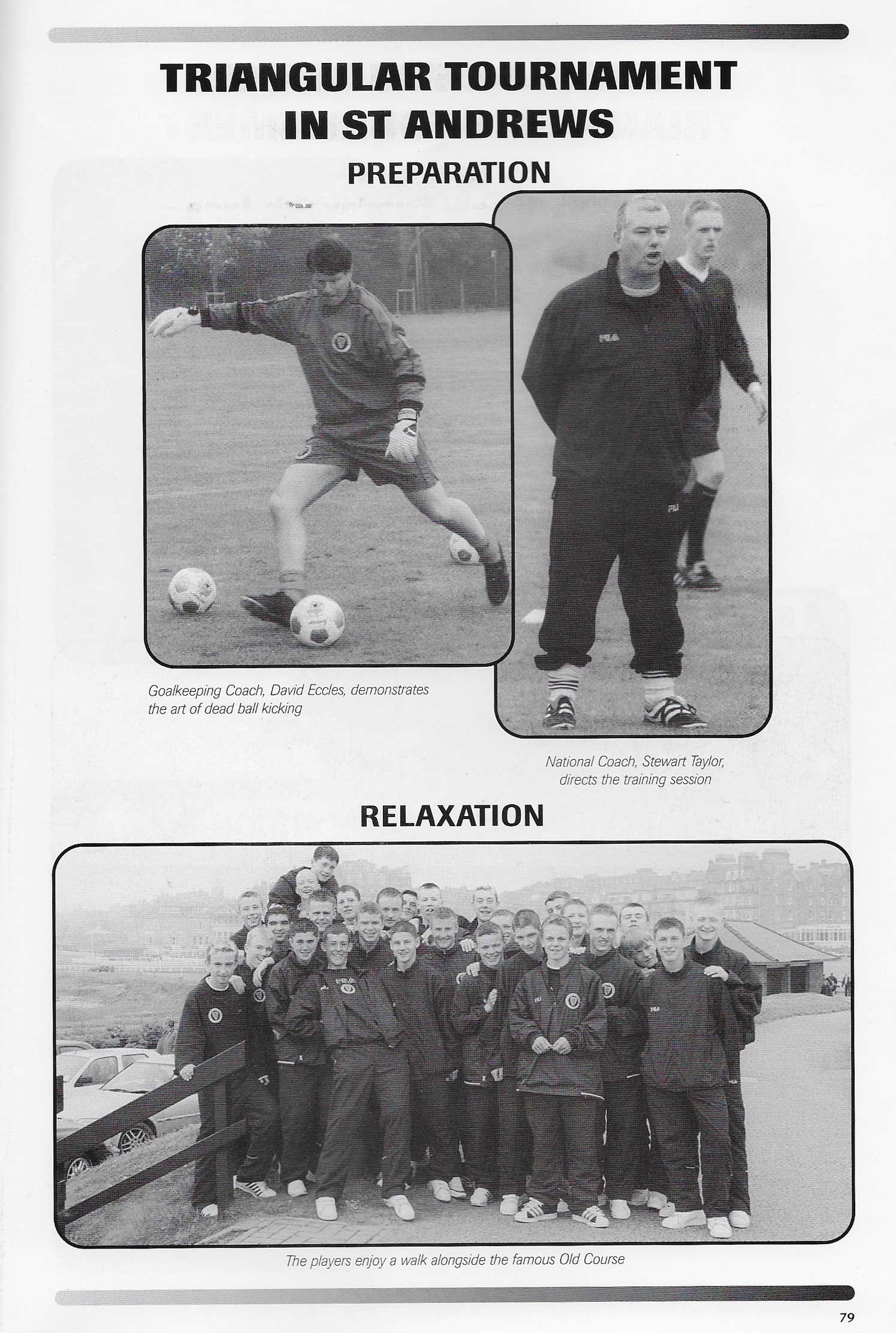