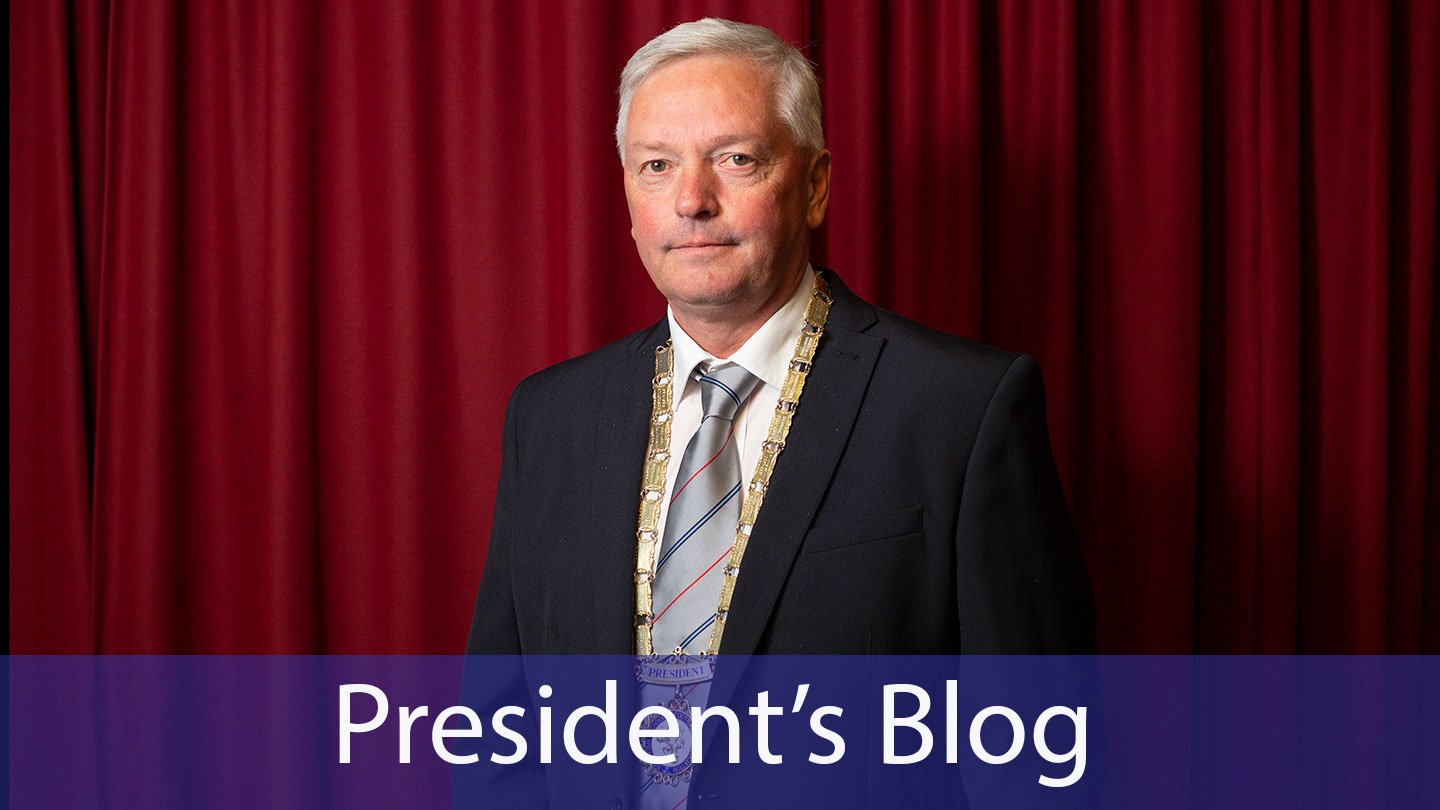 Message from our President

Normally at this time of year the Boys International squad are in the middle of their Centenary Shield fixtures and the girls are completing final preparation games for the upcoming Bob Docherty Tournament. Semi-finals and finals of Shields and National Trophies are usually being organised and venues sought.

What is normally an extremely busy time for all involved with the Scottish Schools Football Association has been brought to an abrupt halt as a result of Covid-19. At this moment in time no-one knows how long this will last and the effect it will have on our lives.

Teamwork is a massive part of the game we love and hopefully everyone plays their part in trying to keep each other safe and help us through these difficult times.

I feel for both our International squads who had worked so hard to be selected and were starting to gel as teams.

The boys played two International matches against Australia and Northern Ireland respectively before the Centenary Shield was cancelled.

The girls team had played a few preparation games and were due to travel to Jersey on 14th March for a few days to play and prepare for the Bob Docherty Tournament. The trip was cancelled and the tournament has been postponed.

I would like to take this opportunity to thank the team managers, Craig Johnstone (boys) David Thomson (girls) and their respective coaching teams for their dedication, professionalism and enthusiasm in providing these experiences for the boys and girls fortunate enough to have been selected for both squads.

I’m sure they have provided all the players with memorable experiences that will last a lifetime.

I hope it is not too long before we can come together to recognise the efforts of all the players and coaching staff. The work of Les Donaldson behind the scenes, in terms of the organisation and administration of the International squads is appreciated by all.

I would also like to register my thanks to Ian Cairns who has produced some fantastic photographs which will provide lasting memories for members of both squads.

We hope that in time we will be able to create a plan to allow us to stage our Shield semi-finals and finals and National Trophy Finals.

Players have worked so hard together to reach the latter stages of the these National competitions and it is hoped that they will be afforded the opportunity to contest the finals.

Hopefully in the coming weeks/months we will be in a better position to advise schools of the best way forward.

Stay safe, follow advice and look after each other.