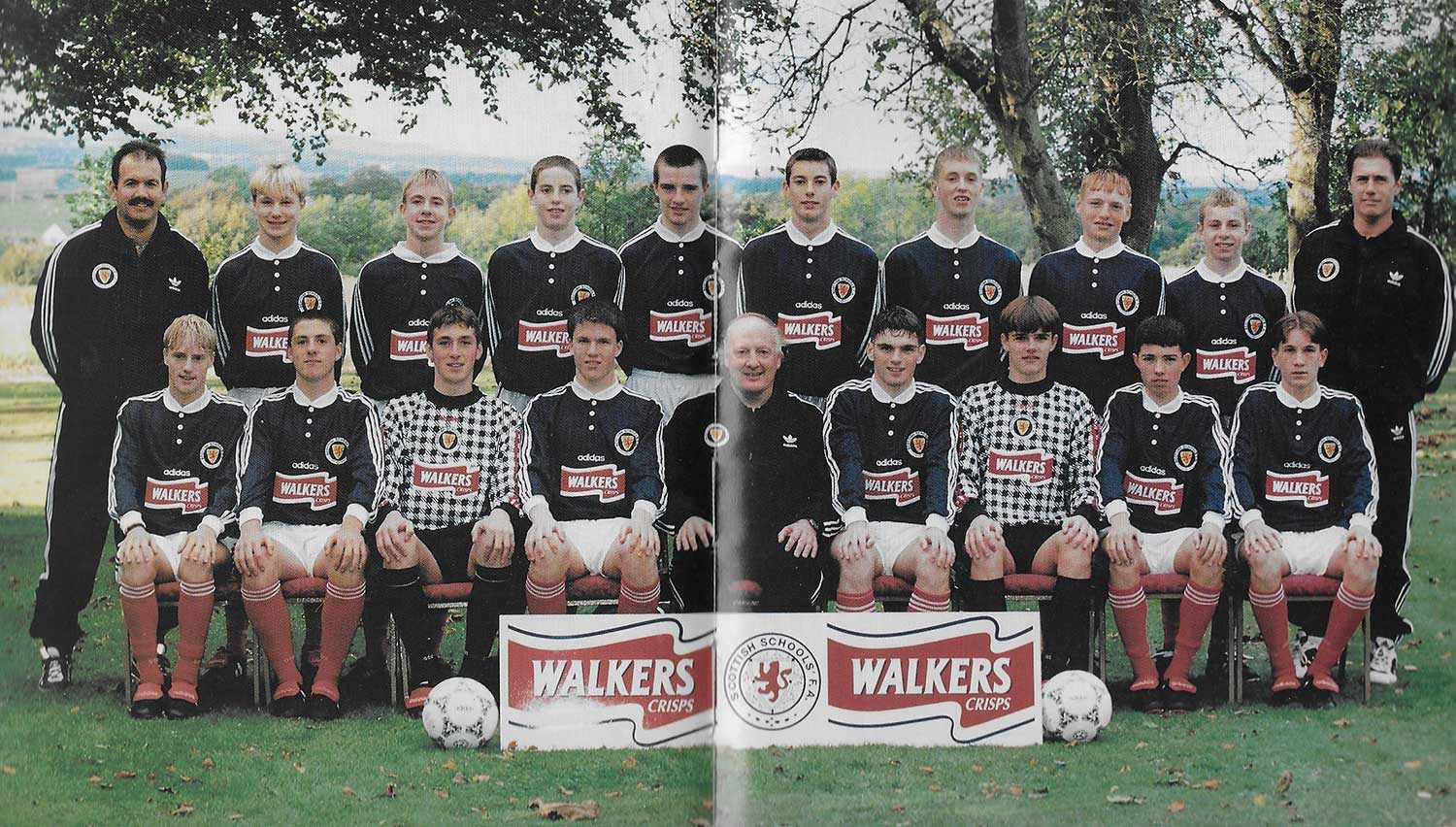 Season 1997-1998 will be recognised as one of the most successful seasons in the history of the Scottish Schools’ Football Association.

Our Under 15s played a total of seven Internationals, winning six and drawing one, and in the process of they became winners of the Addidas Victory Shield (the British Championship).  They played friendly International games against Switzerland, France, Poland and Hungary. They also competed in the “Modial Minimes” – the 32 nation mini World Cup in France at Easter. They qualified from the same grouping as the Senior side (Brazil, Norway and Morocco).

For the first time in eleven years, we competed in the Centenary Shield (under 18s) and the boys almost won the tournament.

Our Under 14s defeated the Republic of Ireland at Ayr. Then along with under 12s travelled to Paris to compete in the Addidas International Tournament. 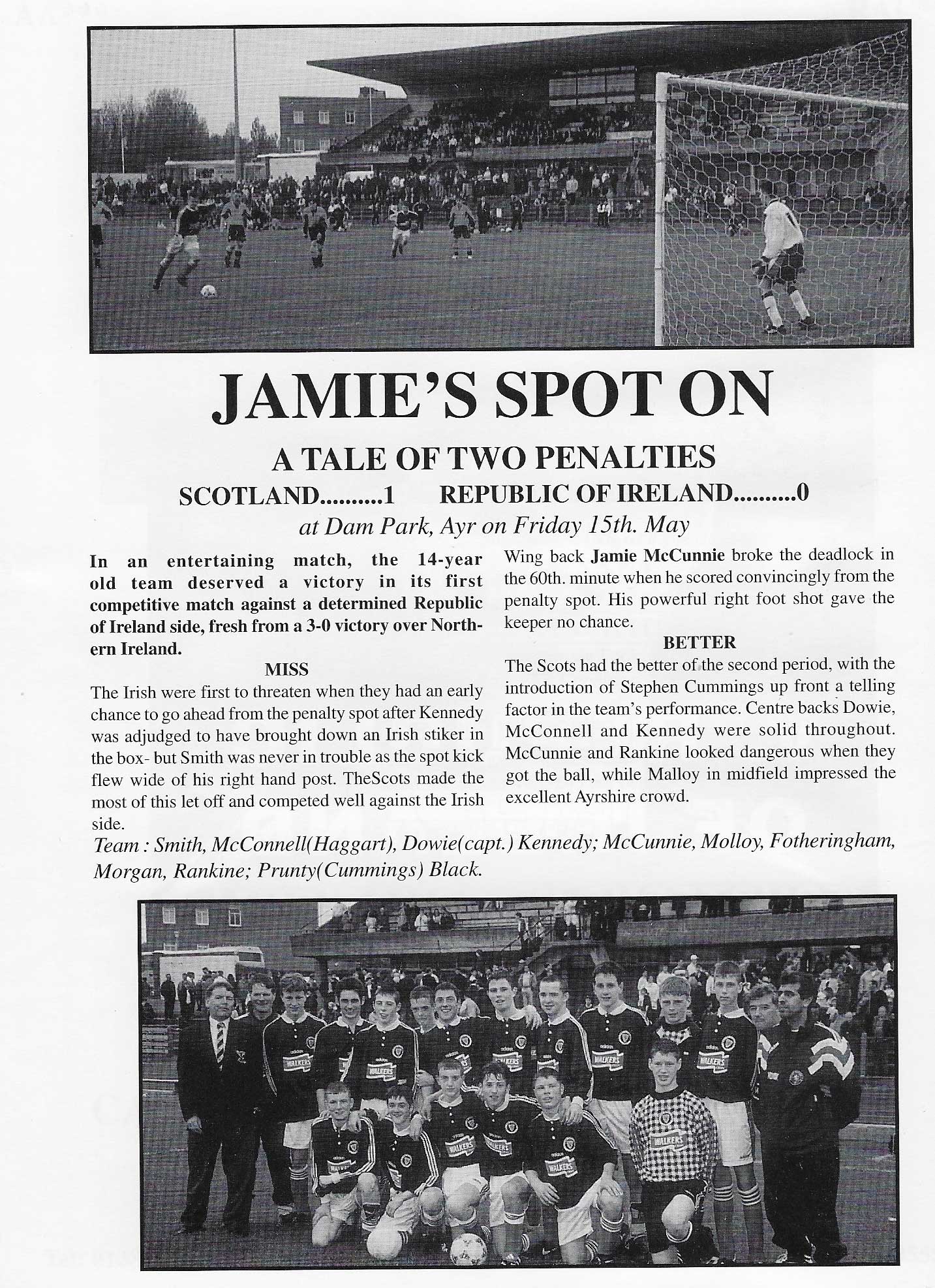 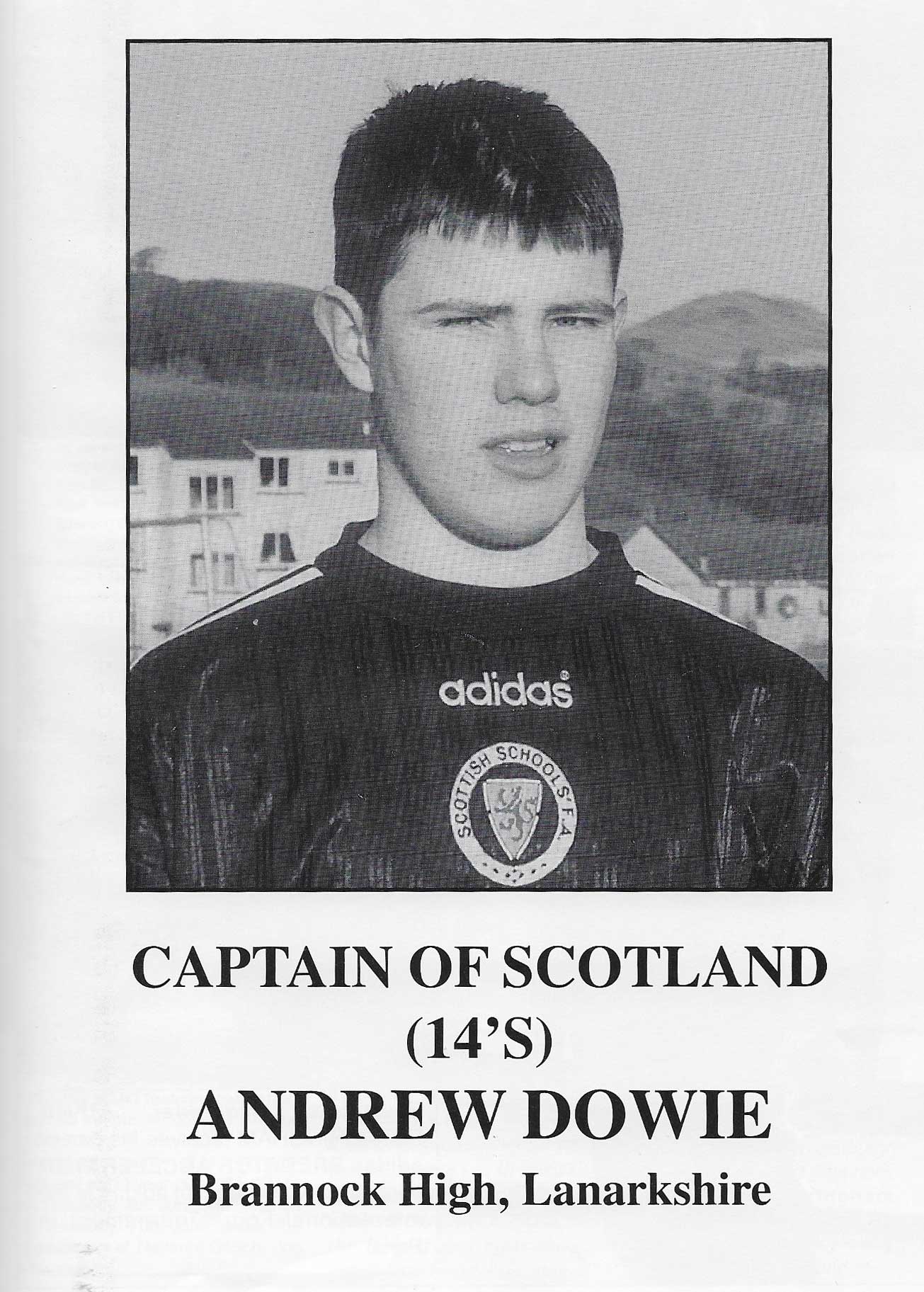 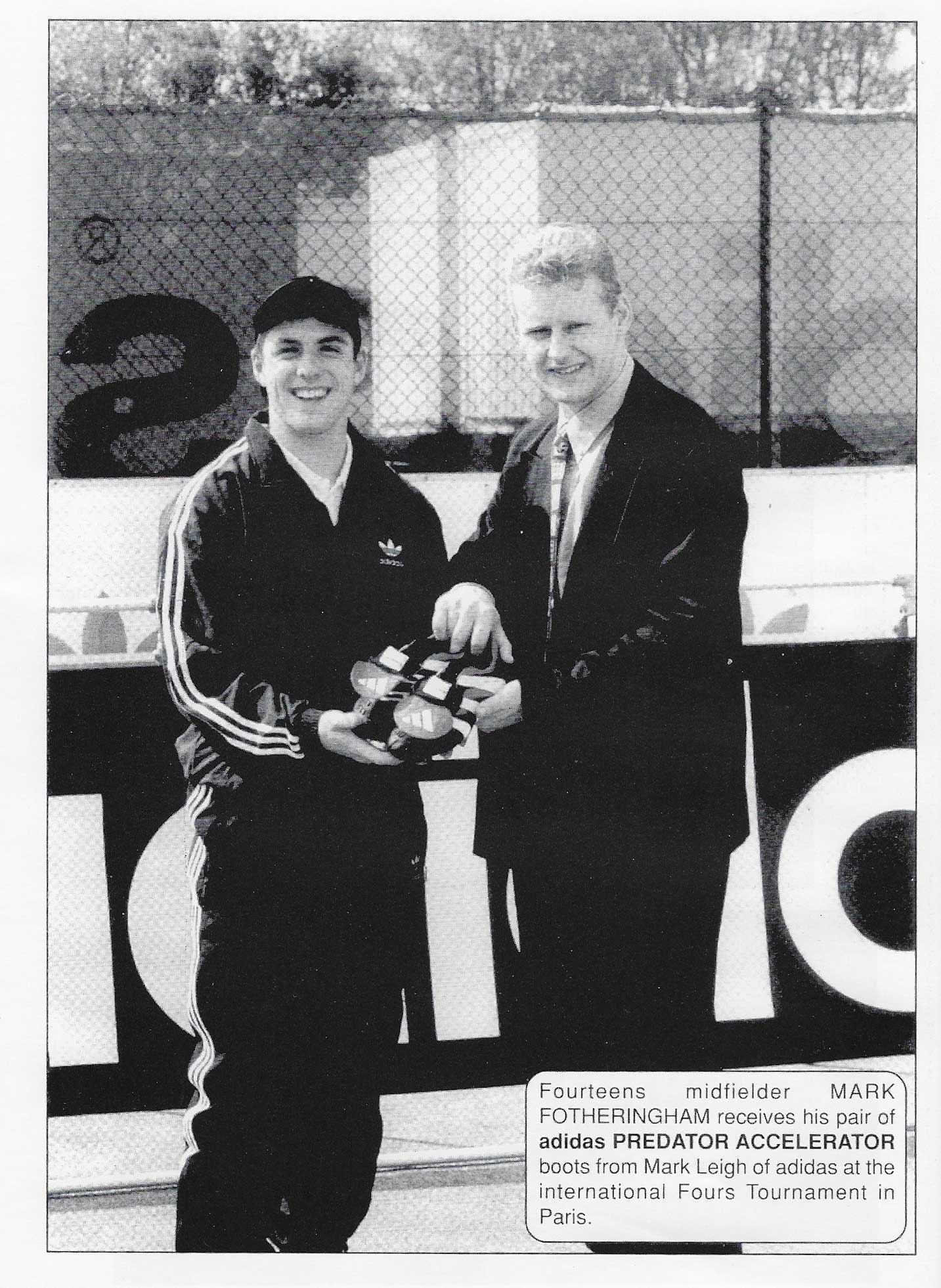 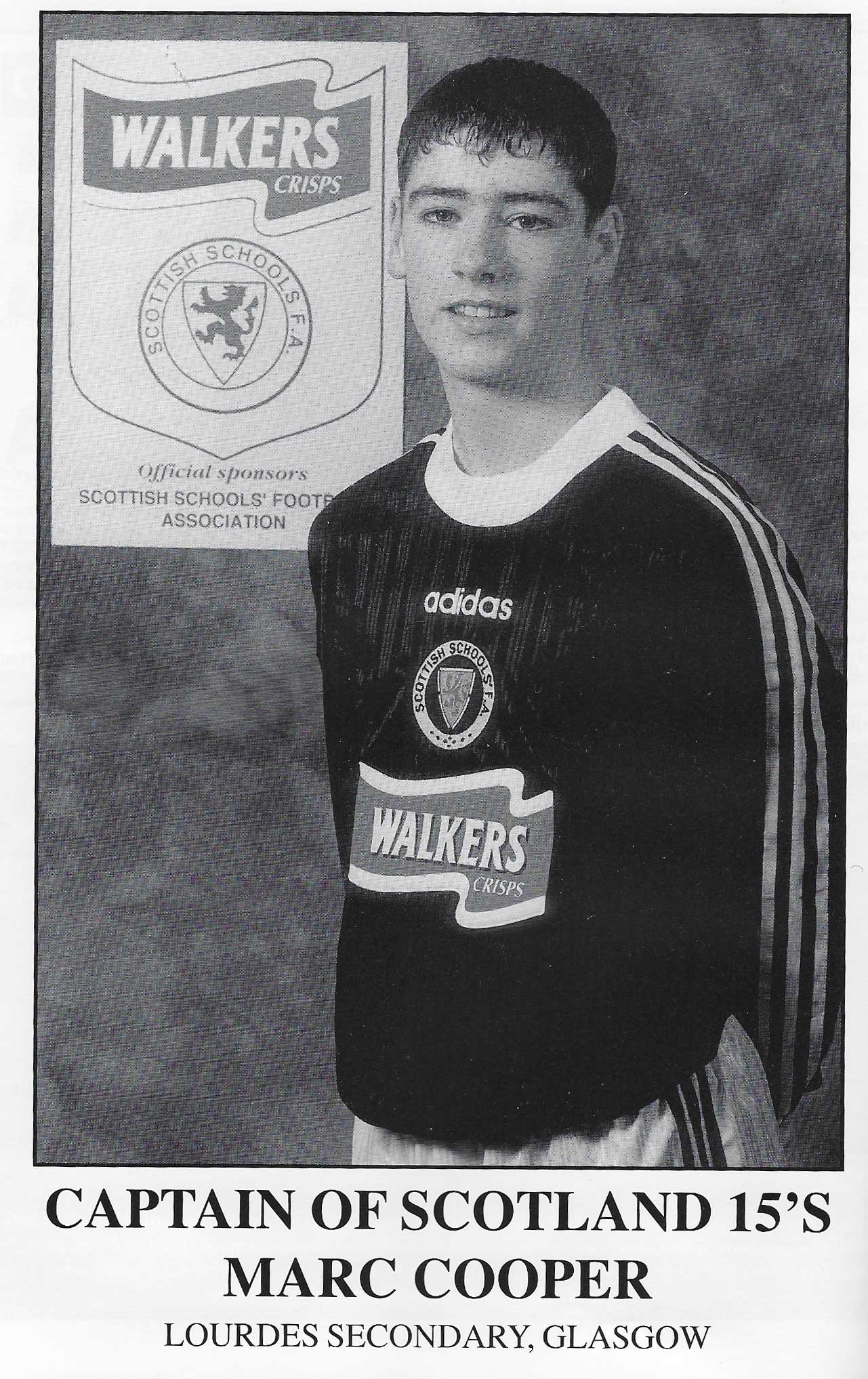 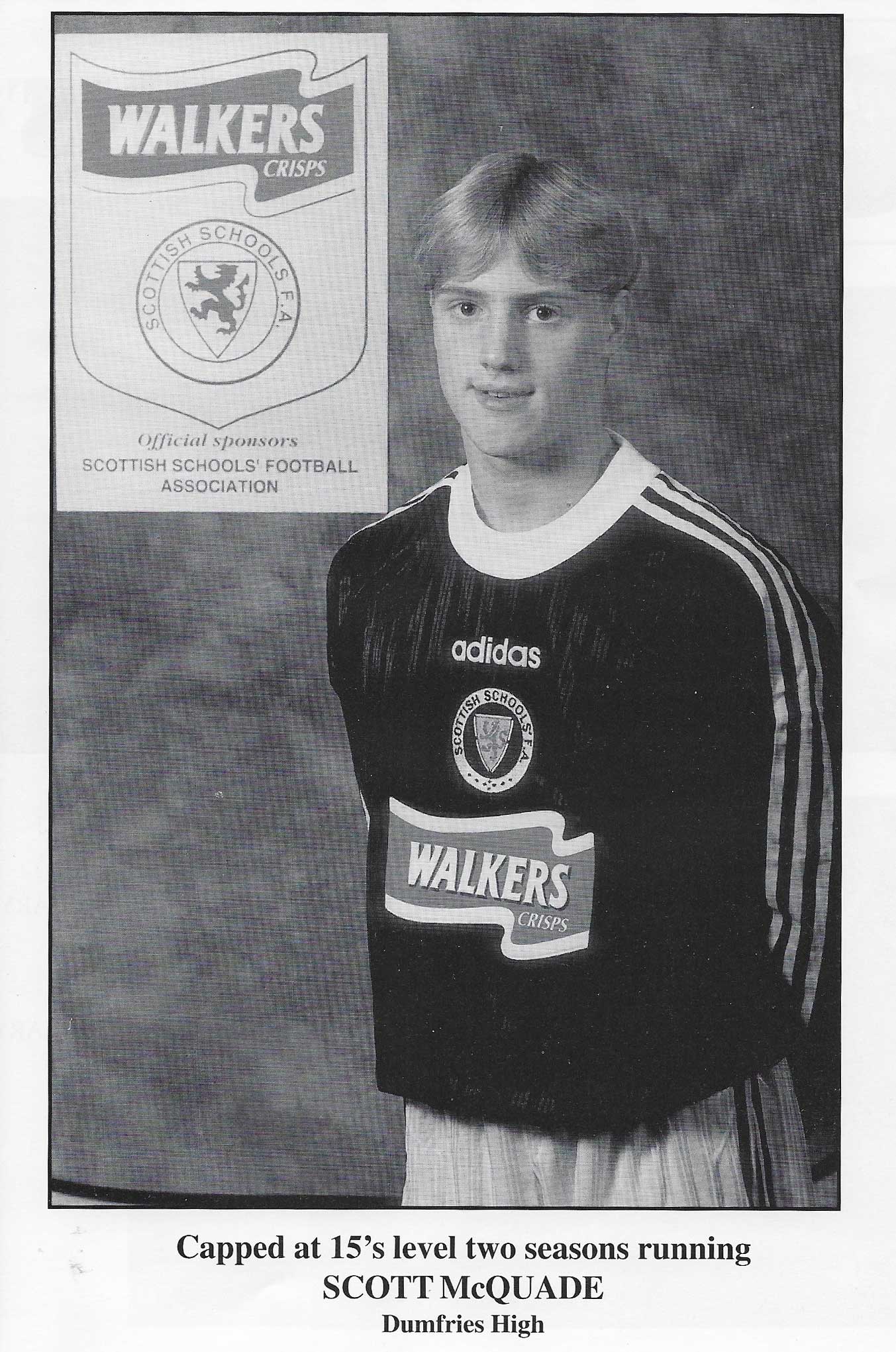 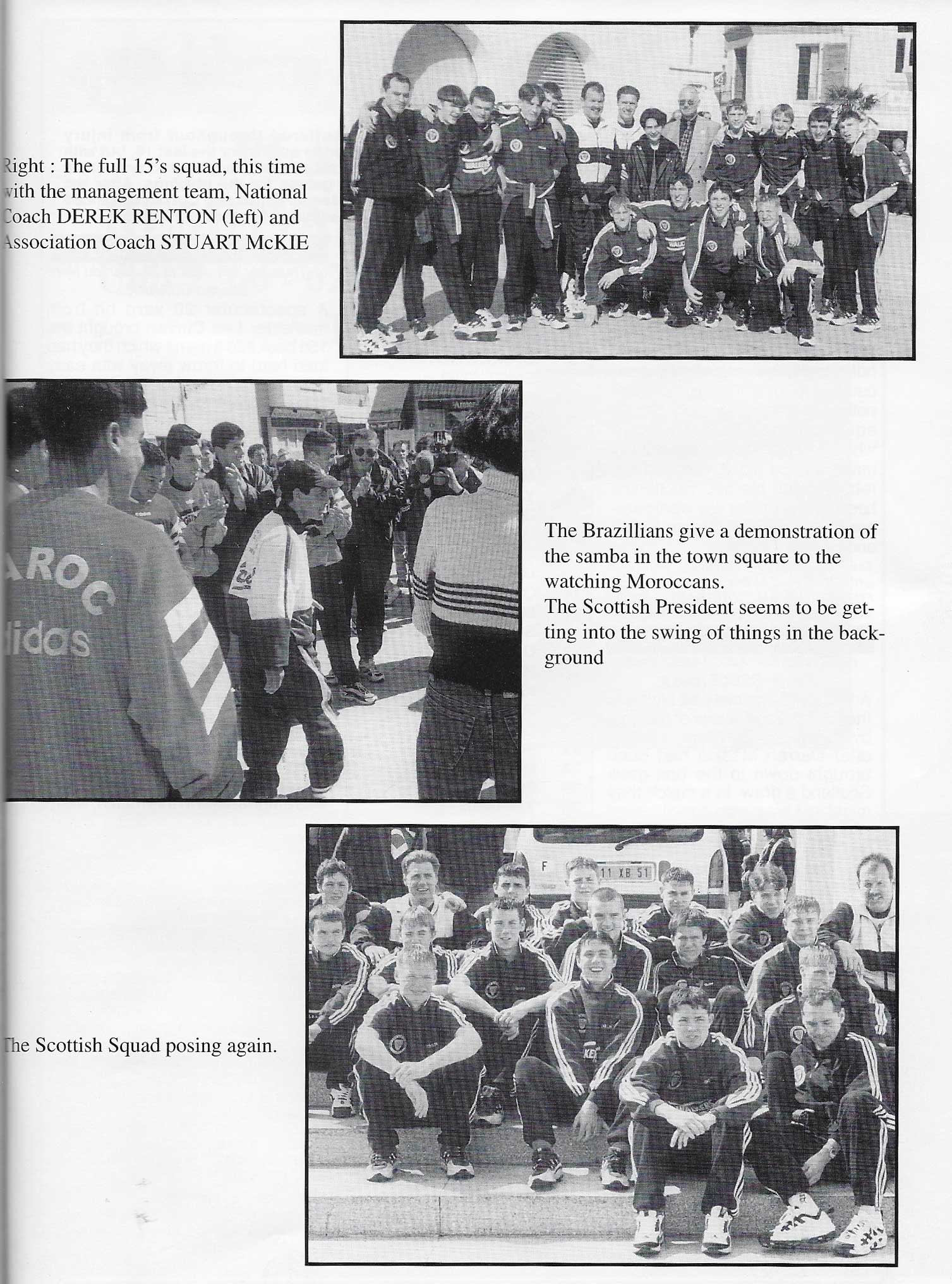 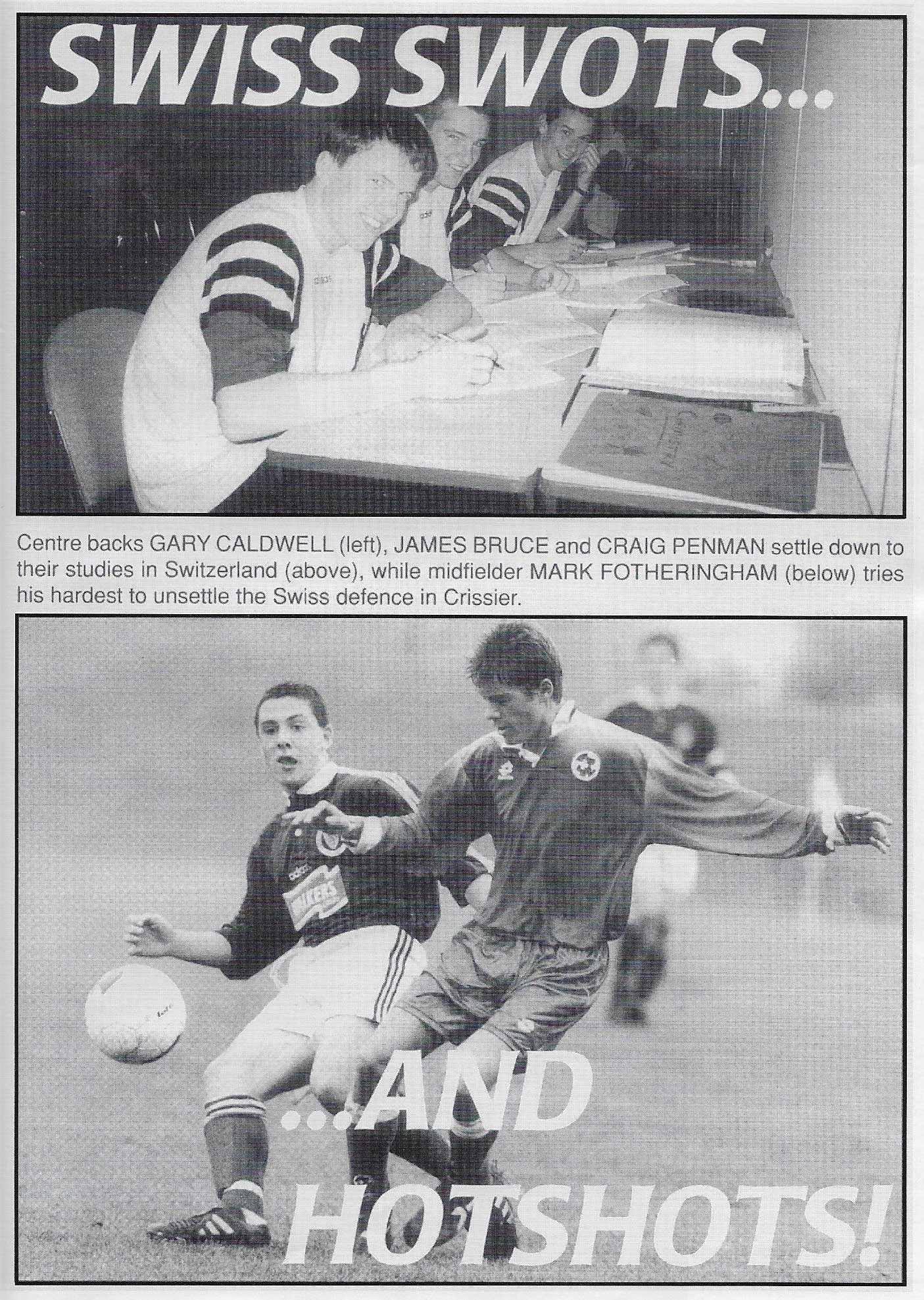 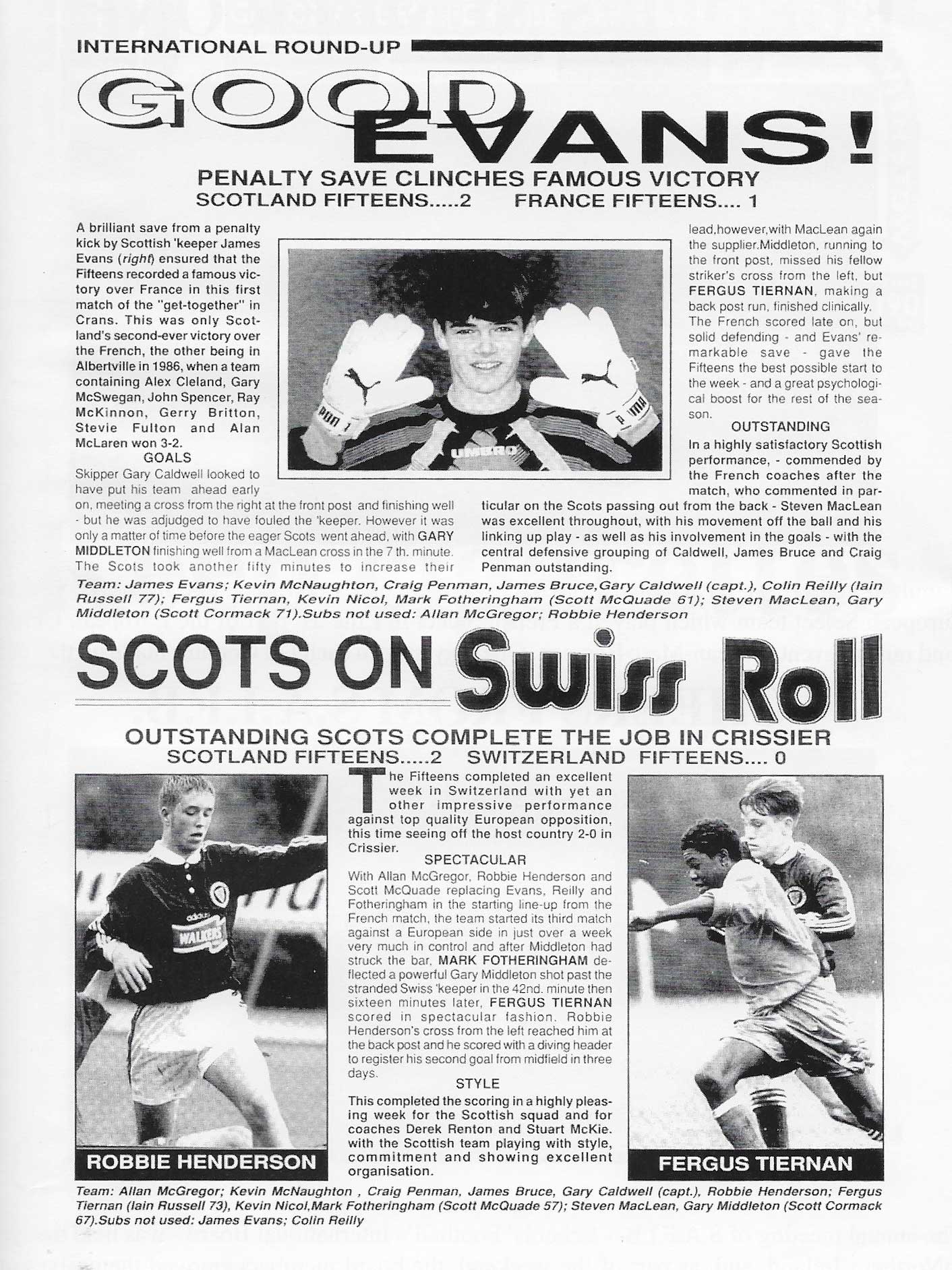 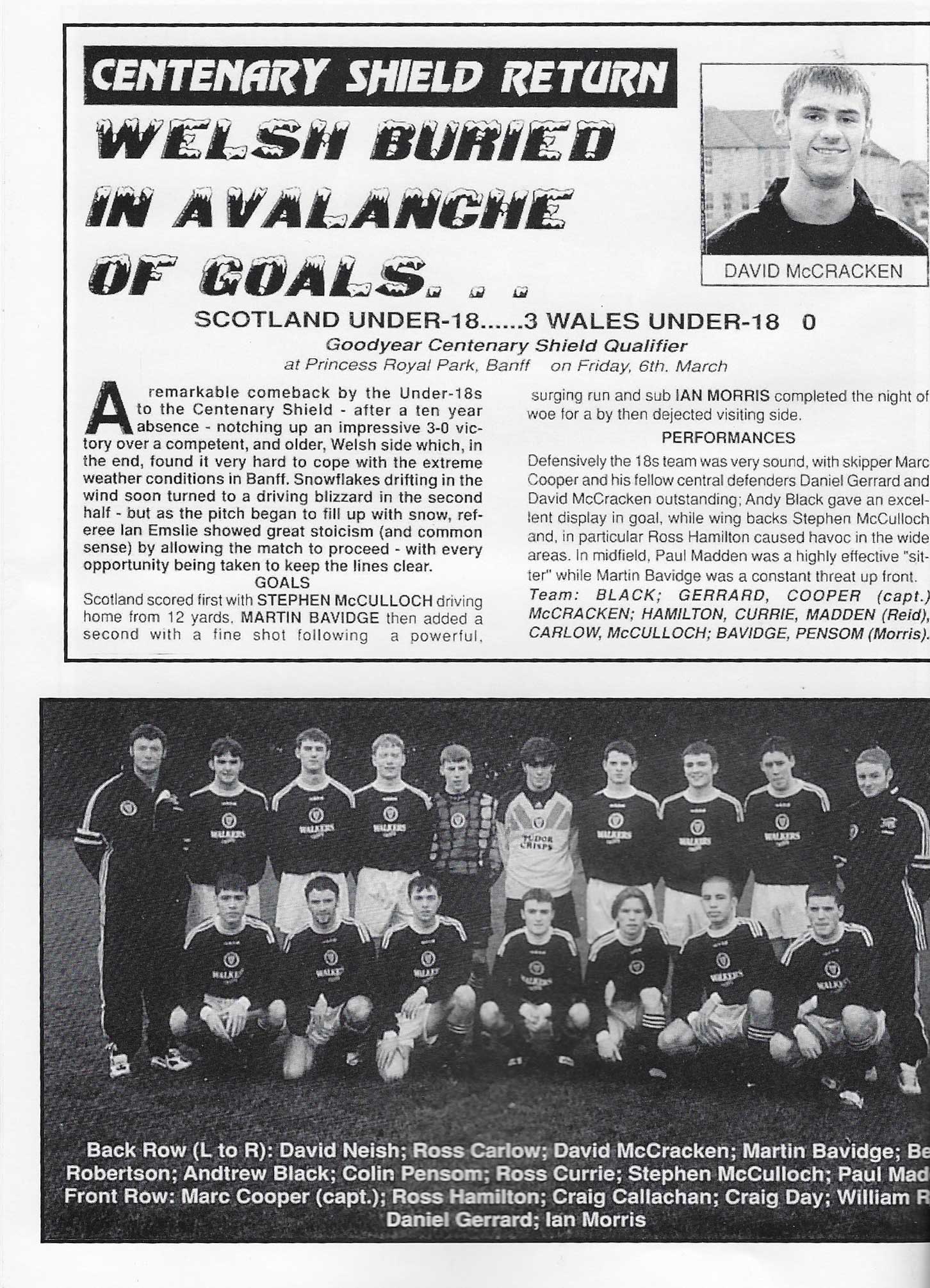 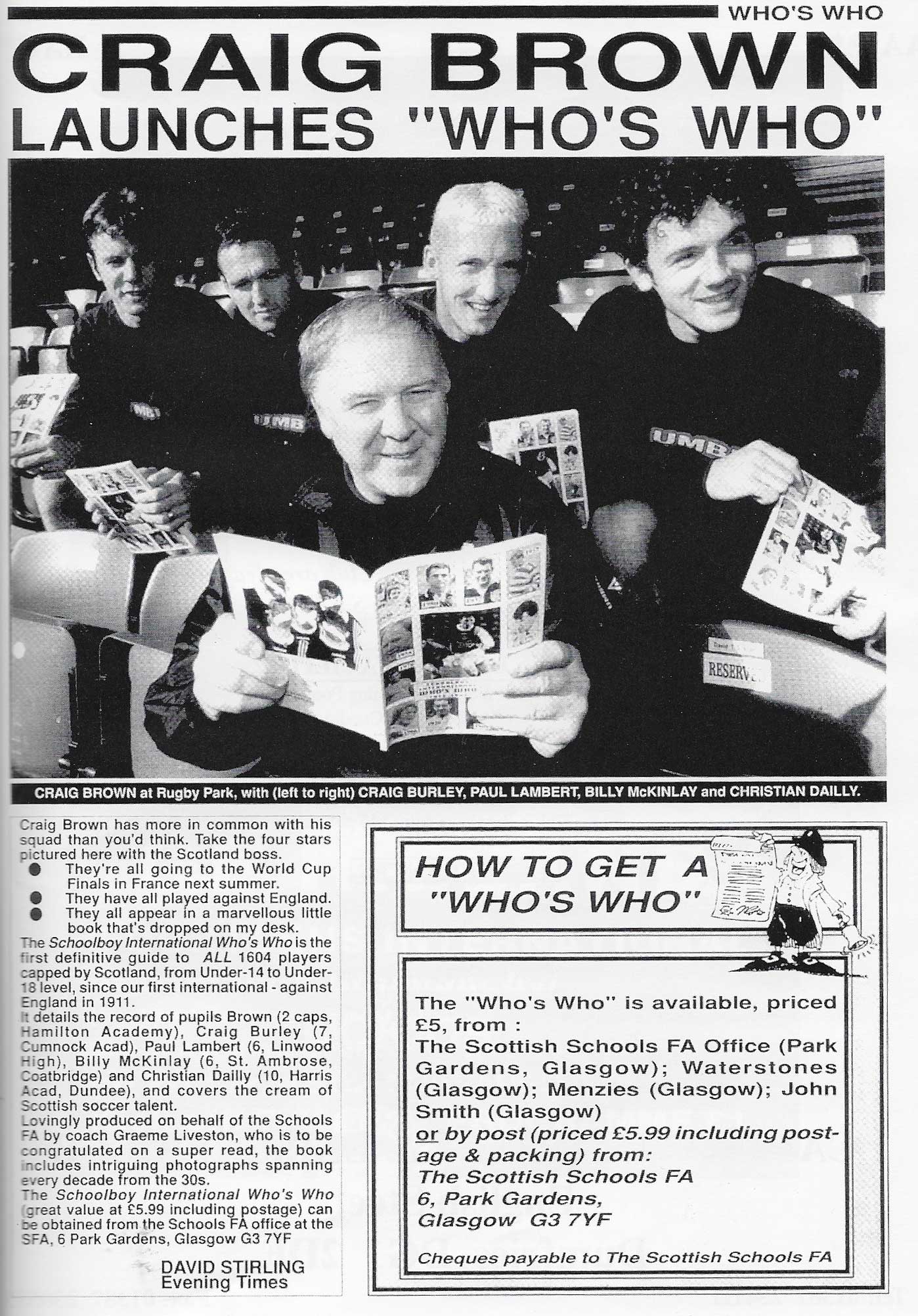