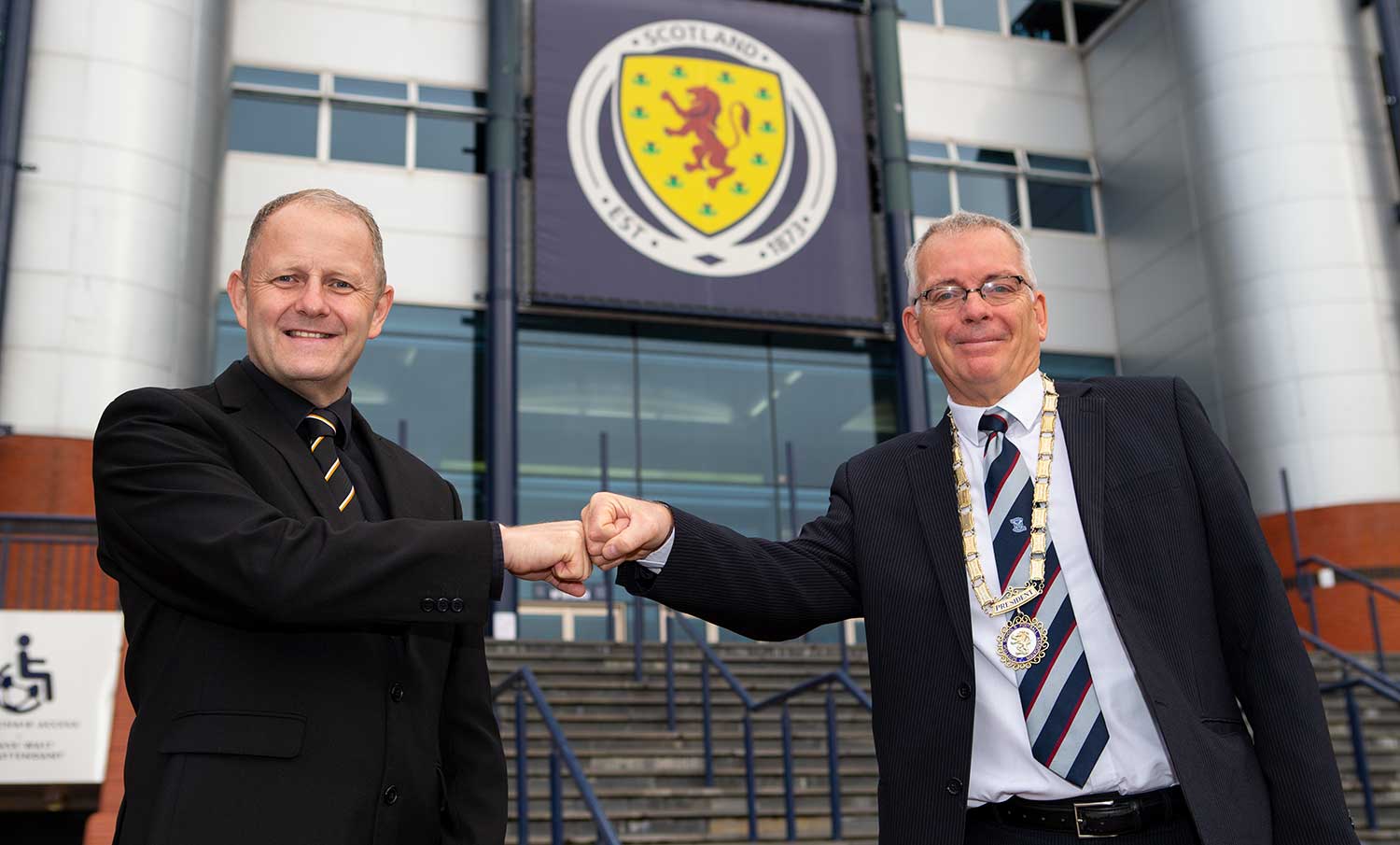 Inspiresport are delighted to announce a contract extension has been agreed with the Scottish Schools Football Association.

The new agreement, which was signed on the 17th anniversary of the original, was completed at Hampden Park earlier this week, and will be in place until October 2024.

In addition, the new partnership includes inspiresport named as key supporters across many of the organisations’ annual tournaments.

Inspiresport are the only sports development tour operator to be endorsed by multiple ‘Home Nation’ Governing Bodies for school and youth football and have exclusive access to many of the top performing professional clubs in European football.

“A 3-year extension to the support, from Inspiresport, for S.S.F.A. tournaments has just been announced and will take us into our 20th year of partnership.

“Should any school be looking for a football tour to one of the world’s top professional clubs, then look no further than inspiresport.“

Jed McCabe, inspiresport’s Head of Sales for Scotland and Northern Ireland continued: “We’re over the moon to continue our relationship with the Scottish Schools Football Association and excited as to what the next few years will bring in terms of strengthening our support.

“Increasing our involvement in tournaments is a great step forward, and I’m looking forward to attending matches to see first-hand the future of School football in Scotland”.