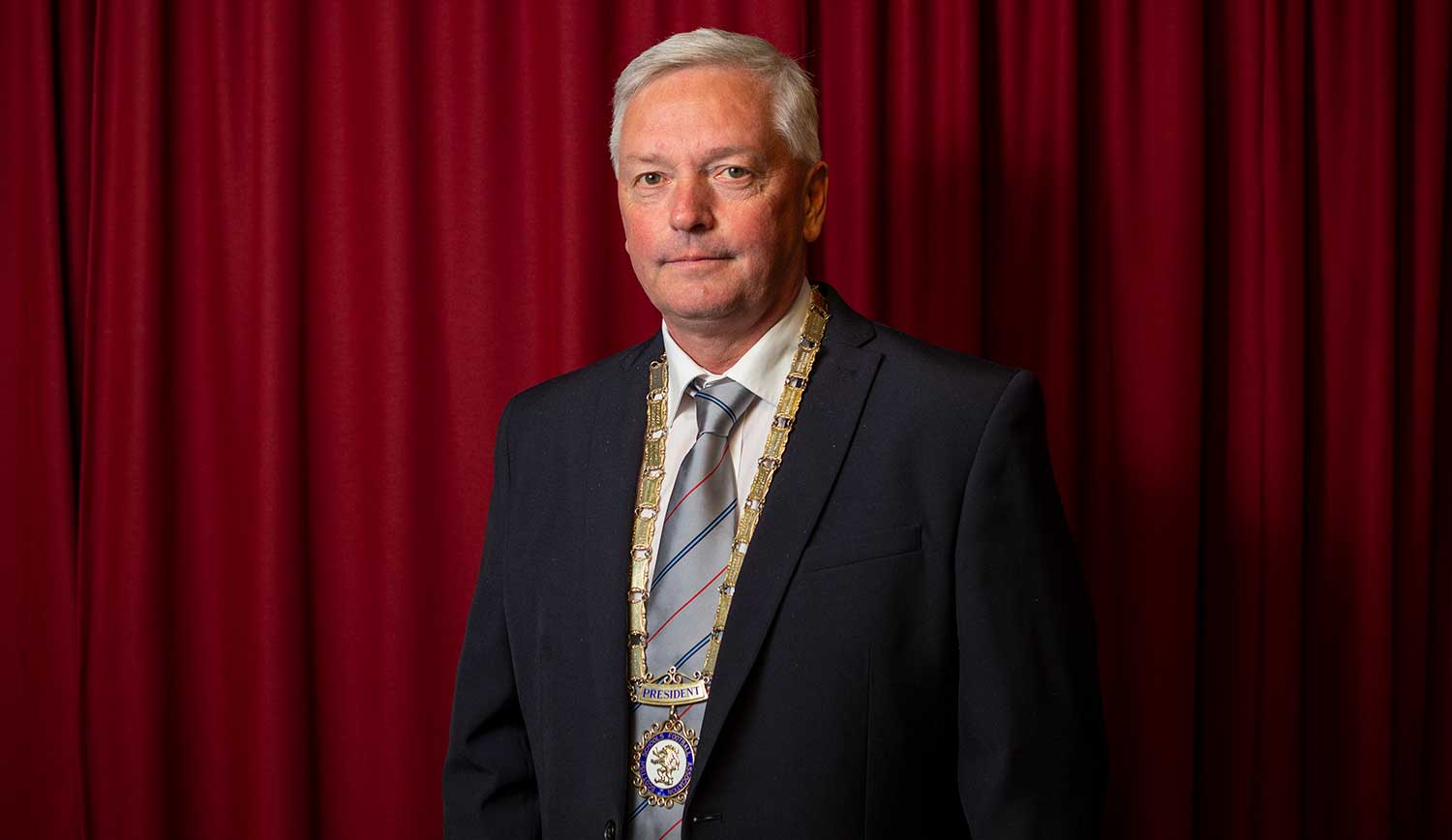 As we move into a New Year we all hope that 2021 will be a marked improvement on 2020. We hope that life can return to some sort of normal when we can go about life without the level of restrictions we have become used to in the last 10 months. The impact of COVID 19 has been felt by everyone in all aspects of life and the work of the Scottish Schools’ FA has been no different. We have witnessed the disappointment of young people across the country who have missed their involvement in schools football.

Boys and girls whose teams had reached the latter stages of National competitions. Boys who had been selected for the Under 18’s National squad saw the Centenary Shield being cancelled after a few games had been played. The Girls Under 15’s squad who had completed much of the preparation for the Bob Docherty Tournament, only for it to be cancelled. Young people involved in school teams saw there chances of success in local Association competitions torn away from them. The impact at all levels has been devastating in footballing terms for all concerned – players, coaches, schools and parents.

However, as a new year dawns, we look forward with optimism that schools football can return and continue to offer opportunities and experiences which will provide a lifetime of memories for all involved. With the new vaccines becoming available in the coming weeks and months, it is our hope that we will be able to complete the National competitions from last season.

Whilst SAFIB have decided that the Centenary Shield Tournament will not take place for season 2020-21, it is hoped that the Bob Docherty Tournament will go ahead in England at the end of May should it be safe to do so. The Allen McKinstry Cup, where Scotland will be represented by St Andrew’s Secondary, is also planned to be held in Dublin towards the end of May, if safety permits.

We will also be announcing the details of a Virtual Shield Competition, which we hope to introduce in February. Watch this space !

I have no doubt that you are missing schools football as much as we at the SSFA are, but rest assured we will be ready to get started again as soon as it is safe to do so for all concerned.

Myself and everyone at the Scottish Schools FA would like to take this opportunity to wish everyone a healthy, happy and prosperous New Year where we can look forward with hope for a brighter future.