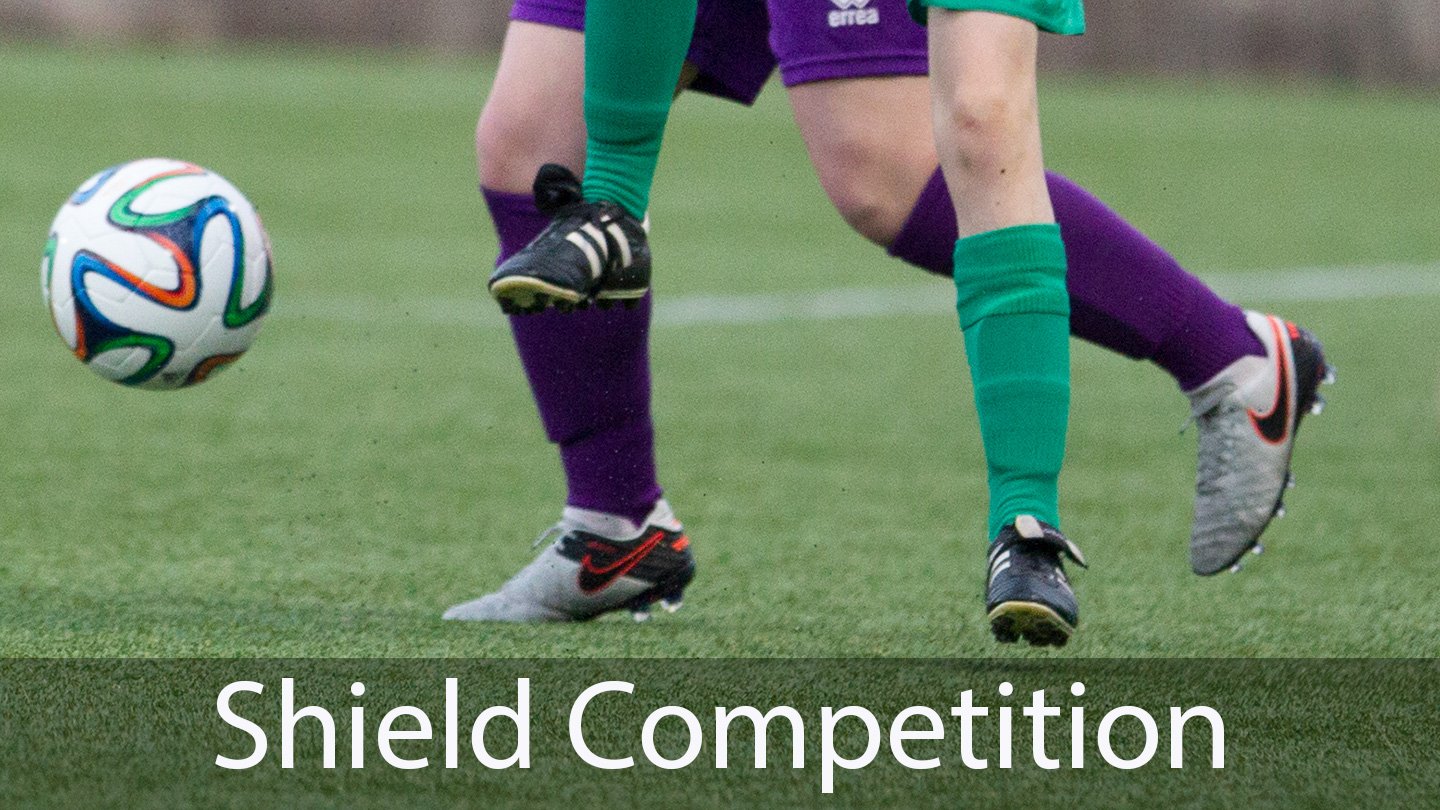 Graeme High Make It To Hampden

When Michael Ruth scored from 18 yards out to give his school side, St Ninian’s HS, Giffnock a 2 – 0 lead after only twenty minutes in Monday night’s SSFA Senior Shield semi – final at Airdrie against Graeme HS, Falkirk, the team must have thought they were about to reach their second successive final in the prestigious national competition.

The same player had netted a penalty after only 10 minutes to give his side the lead in their quest to return to Hampden. This was after a bright start from Graeme HS who began the game confidently but found themselves two goals behind.

Martin France and Wilson Romanis both went close with shots across the goal but St Ninian’s keeper Owen Adam, a replacement for injured Daniel Smith, proved a more than capable deputy. At the other end Lucas Sandberg in goal for Graeme made a number of saves to keep his side in the game.
Just before half time Kyle Ewing’s header from a corner struck the base of the post and bounced out. Blair Sneddon was on hand to smash the ball home from a tight angle and this goal gave the Falkirk side real belief going in to the second half.

Graeme opened the second half in determined fashion and after only five minutes found themselves level. Ryan McKay’s run and deep cross from the right found Kyle Ewing at the back post and he headed home powerfully to level up the score.

Only a few minutes later, in the 56th minute, Graeme went into the lead for the first time. Kai Fotheringham progressed down the left and then cut infield. His low shot found its way in at the far post to put his side in front. What a comeback!

But St Ninian’s also showed real determination and mounted their comeback attempt. Sandberg made a great save in the 58th minute but he was helpless when Kieran McAndrew swept the ball home at the back post to equalize.

Both teams were now making substitutions to try to find a winner. Graeme introduced Kai Wilson with 25 minutes to go and what a part he went on to play in a thrilling semi – final contest which was being played in competitive but sporting fashion.

In 71 minutes the substitute, Wilson, broke clear to score with a great finish in to the roof of the net to put Graeme HS ahead once again. Sandberg saved from Ruth then St Ninian’s sub hit the bar with a great effort.

St Ninian’s HS were now committed and went with three defenders at the back in order to find an equalizer that would take the game into penalty kicks. This however played in to the hands of the pacy Graeme HS counter attack. Wilson was fouled in the box and referee Steven Allan, who along with his assistants handled the game very well, awarded a penalty kick. Ryan McKay struck home a well hit spot kick to put his side two goals clear at 5-3.

St Ninian’s never gave up but were caught again on the break when Kai Wilson scored again to complete the scoring.

The conduct of all the players was excellent and warm handshakes followed the final whistle of a great school football game.

The other semi – final will be between either St John’s HS, Dundee or St Andrews HS who will play a finalist from last season in Cathkin HS.

Graeme HS will await their final opponents with great relish for a final that will be staged at Hampden Park, Glasgow on Friday 26h April at 7.00pm.