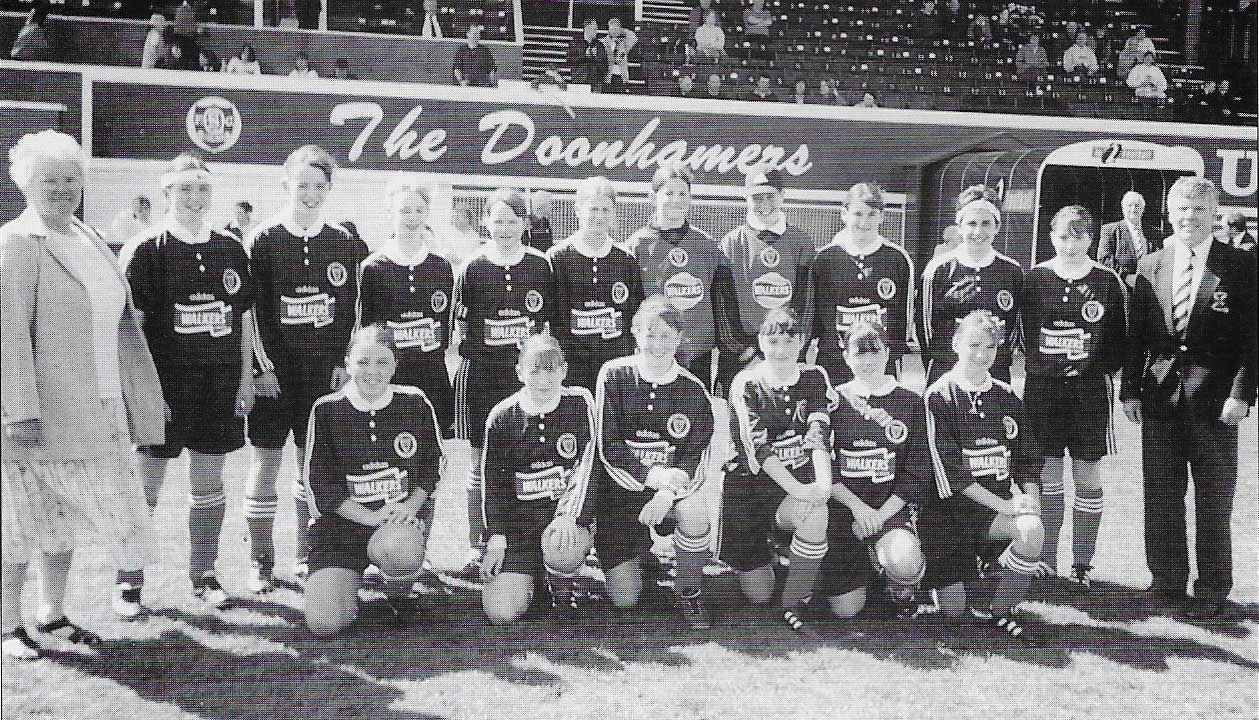 First Ever Girls International in 2000

Our International season 1999-2000 saw a world’s first – on Friday 5th May 2000 Scotland Under 15s beat Northern Ireland 2-1 at Palmerston Park in the first ever International girls game.

Our Under 18s were crowned British Champions going through the entire Centenary Shield series undefeated.

Our Under 15s boys just failed to retain the Victory Shield by losing 1-2 in an exciting decider against England at palmerston park in front of 5000 appreciative supporters.

Our development Under 14s squad gained valuable experience with an games against Holland, Republic of Ireland, Wales and Northern Ireland. 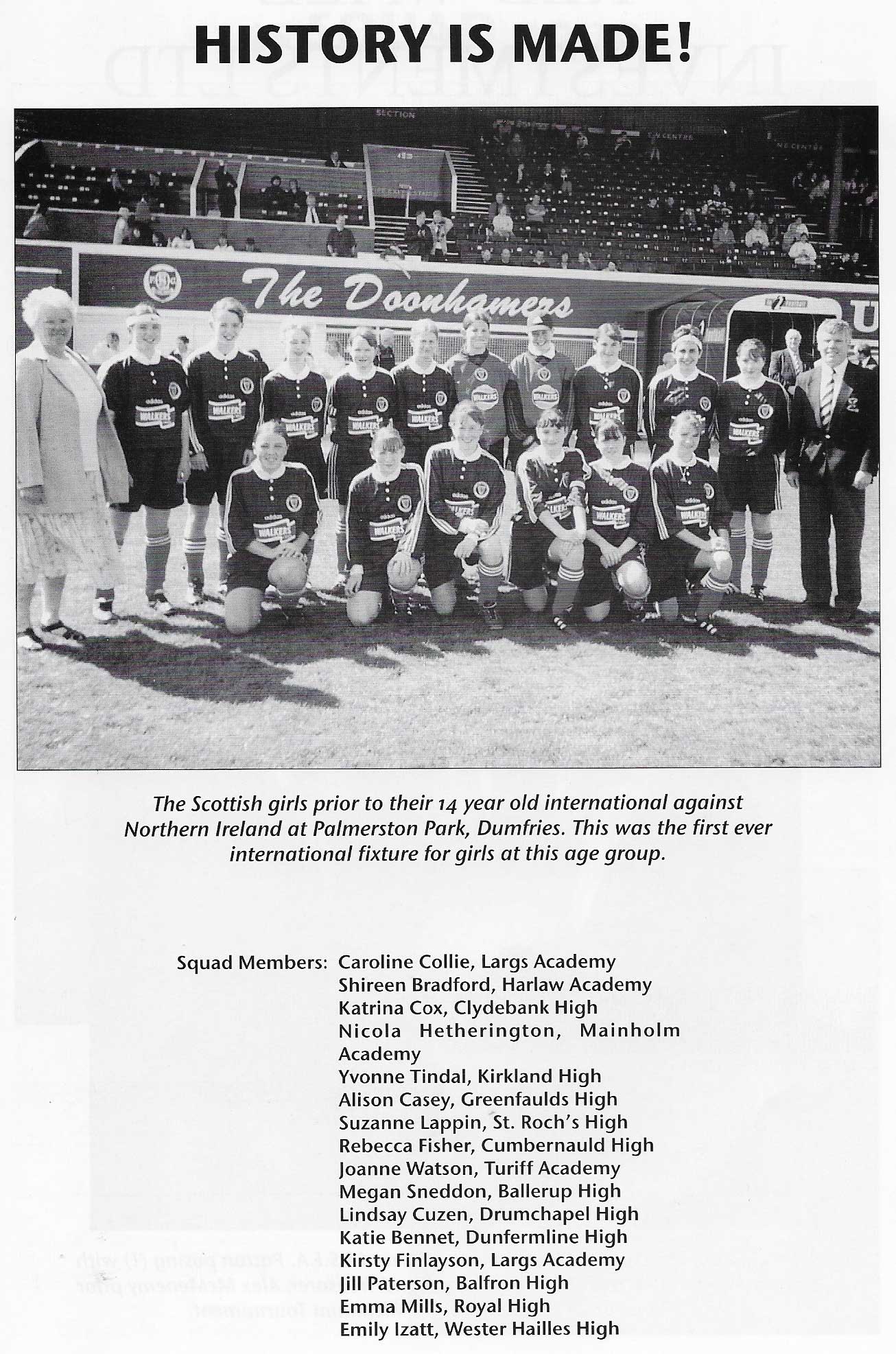 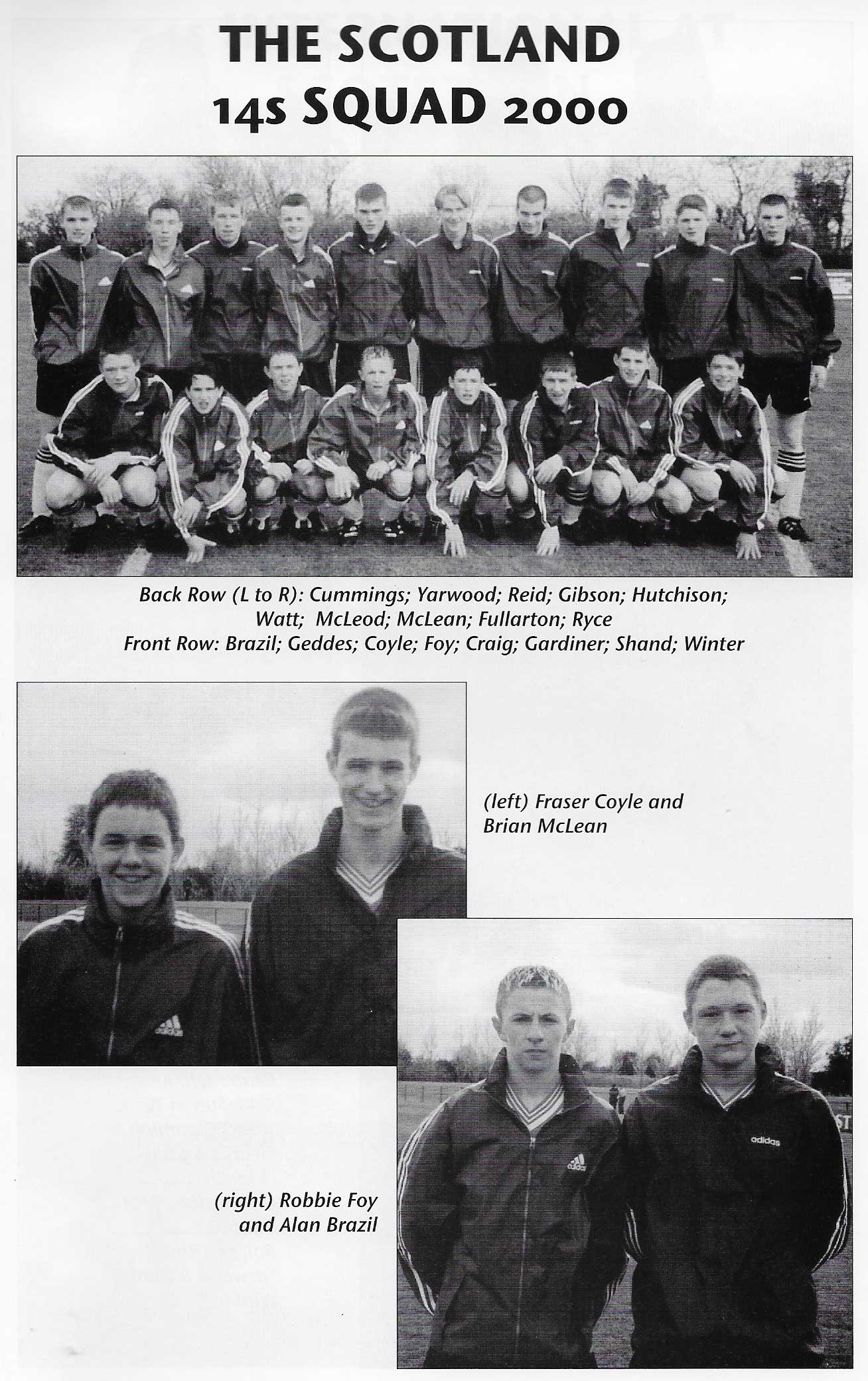 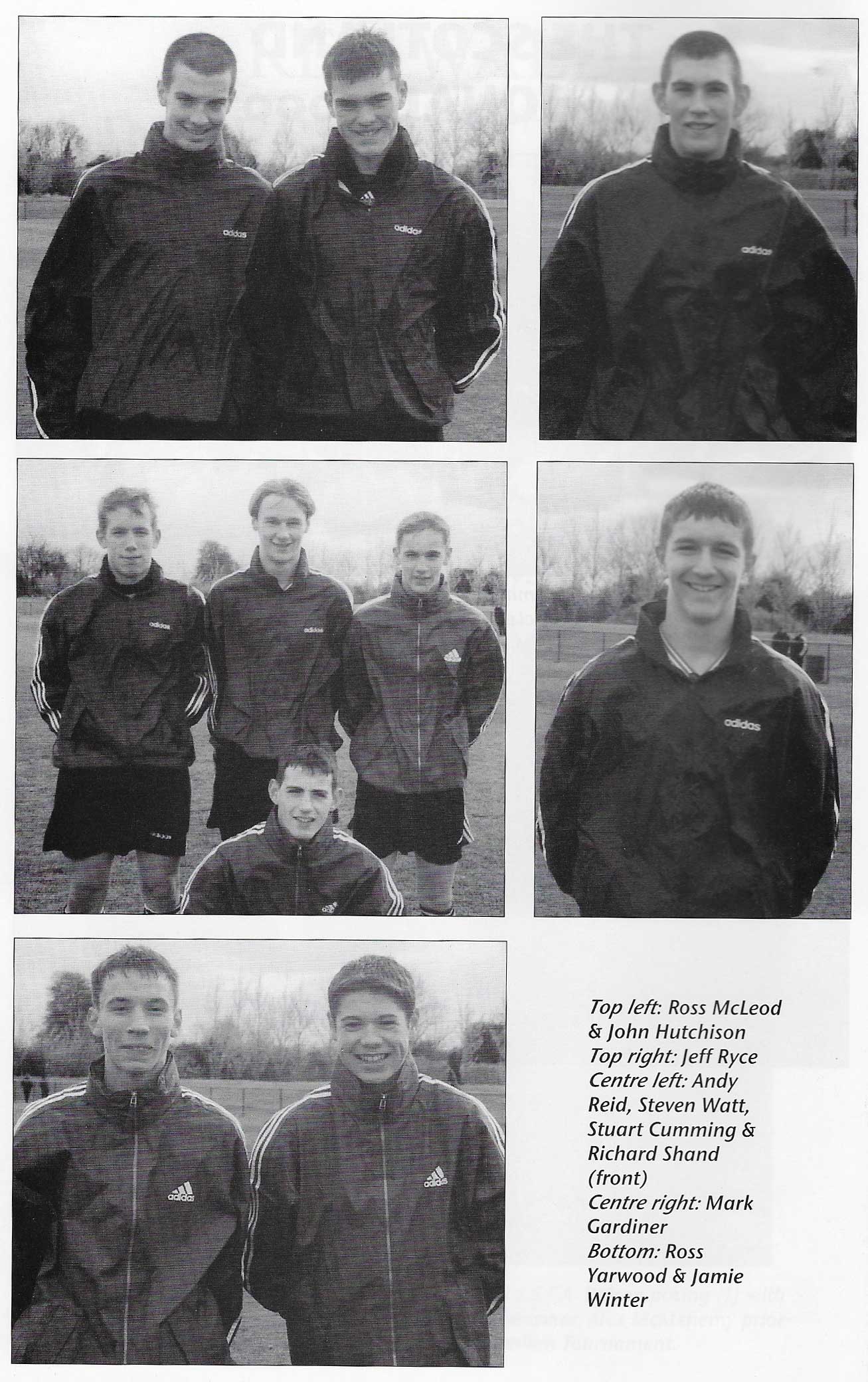 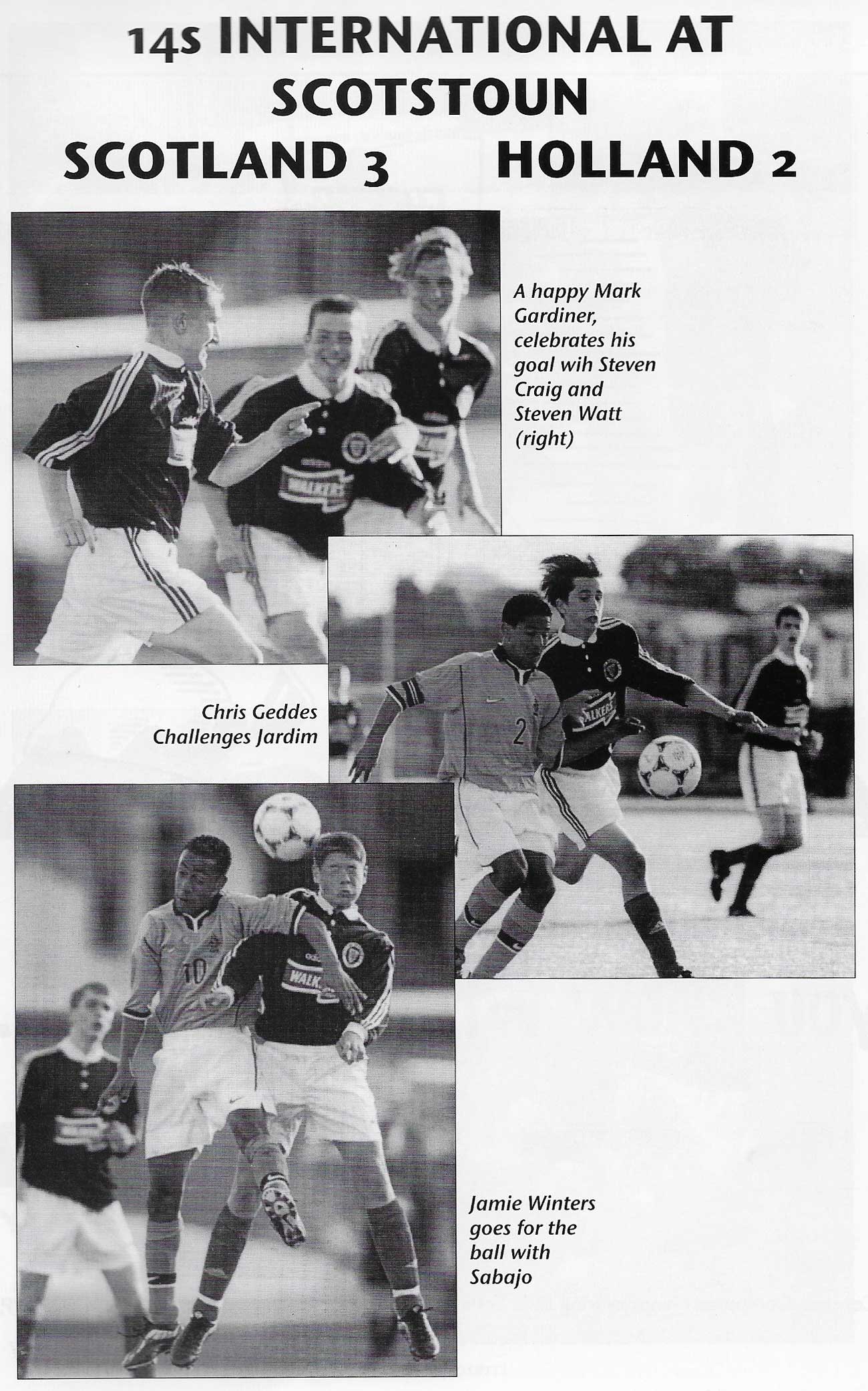 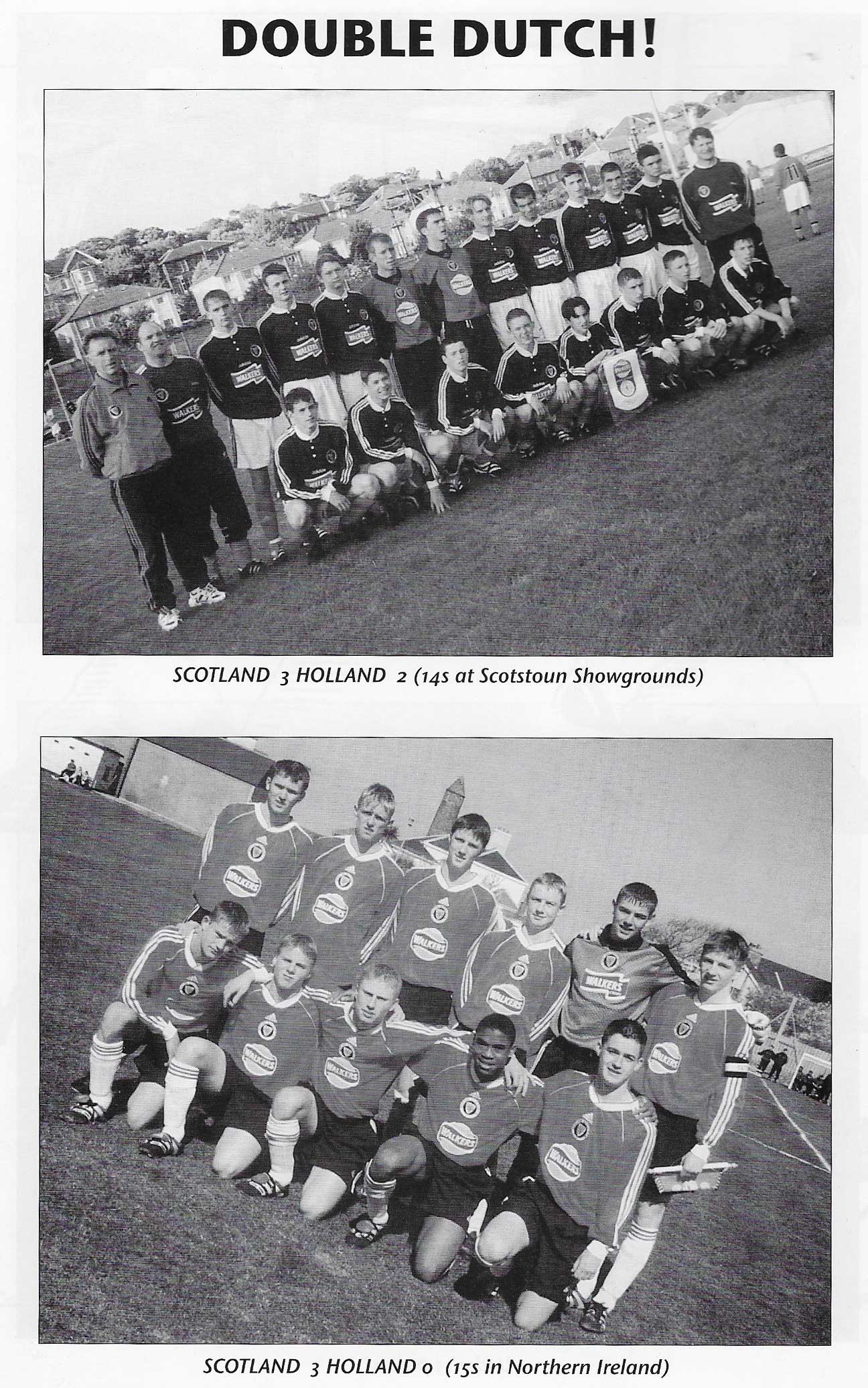 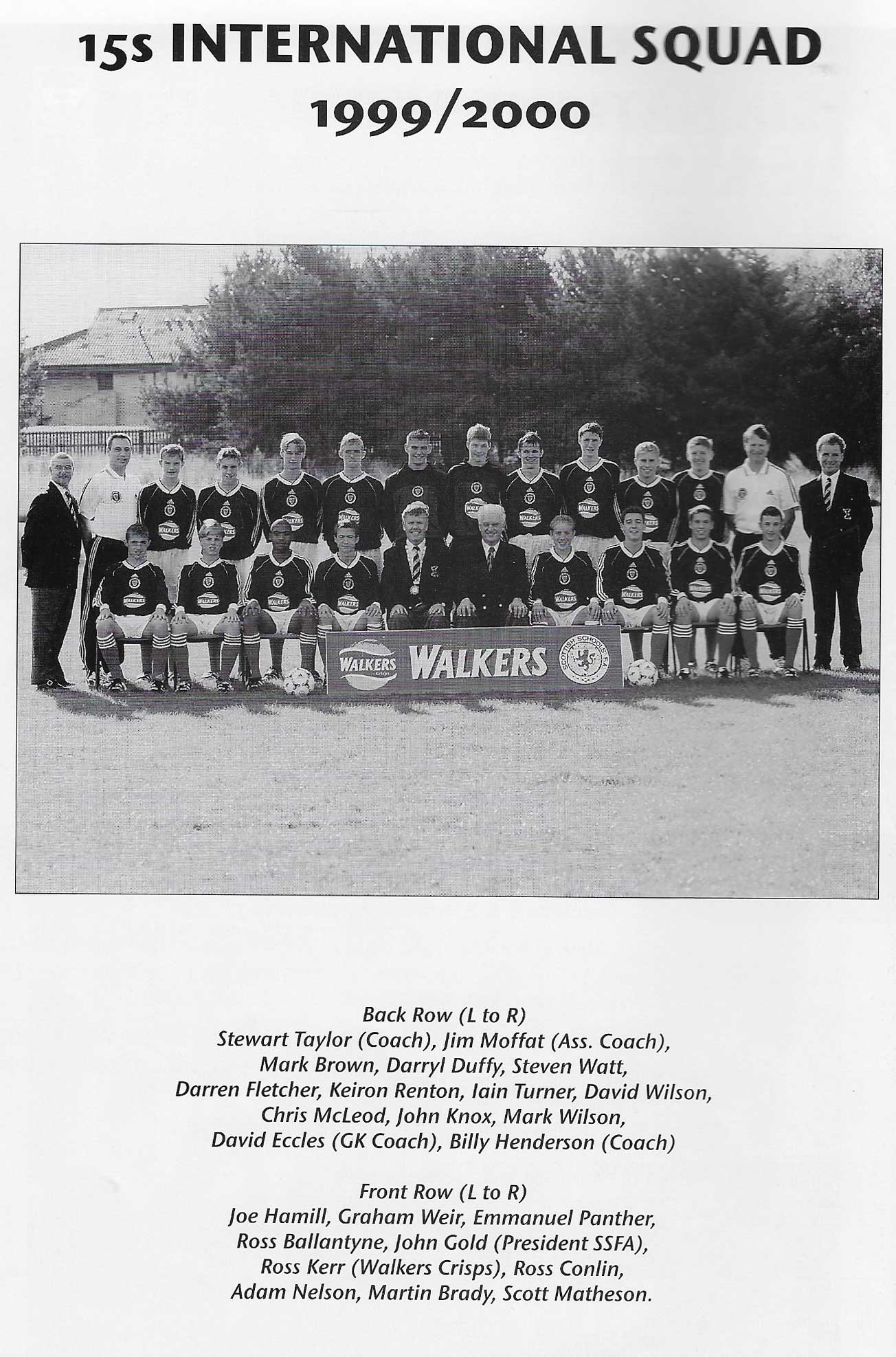 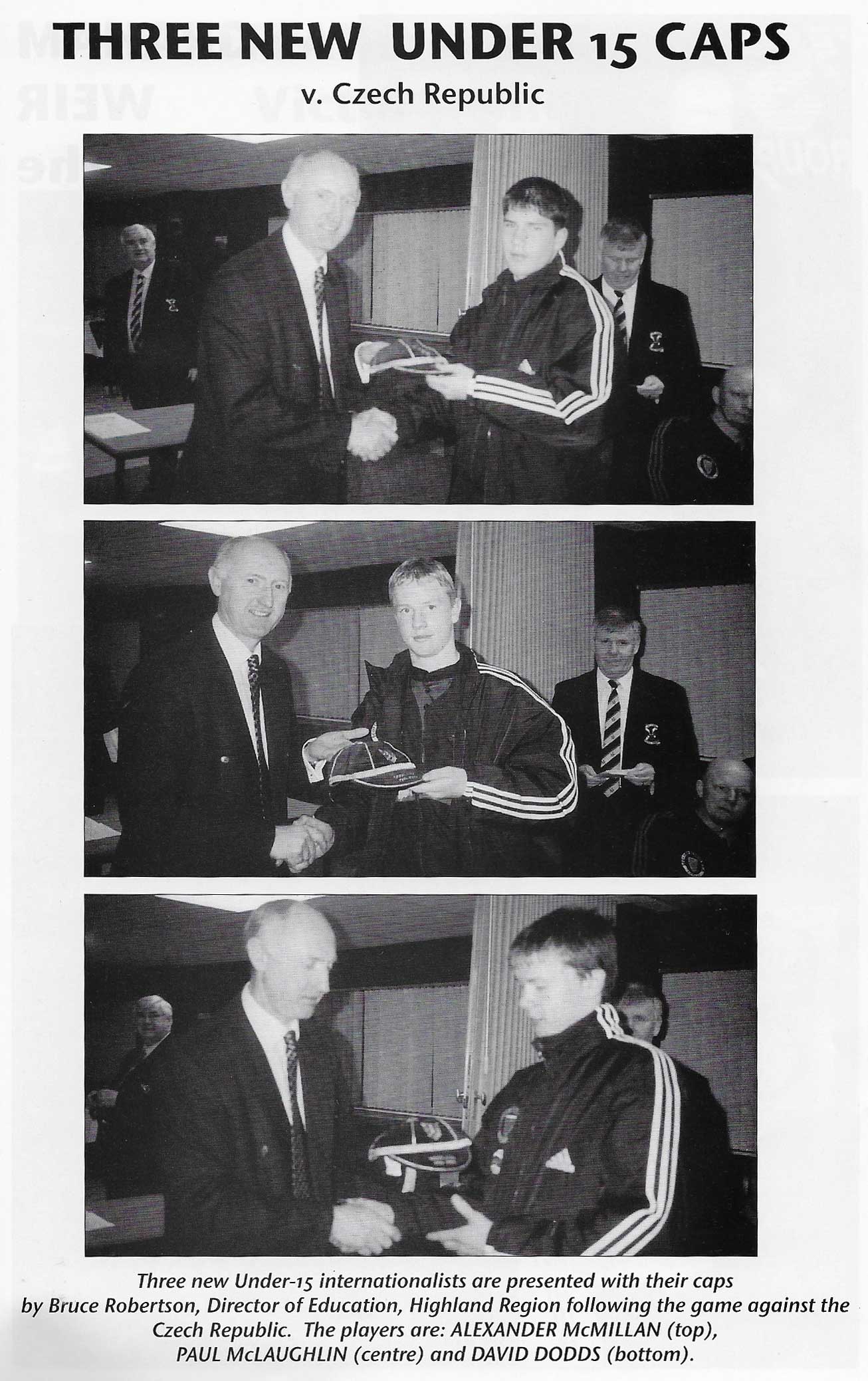 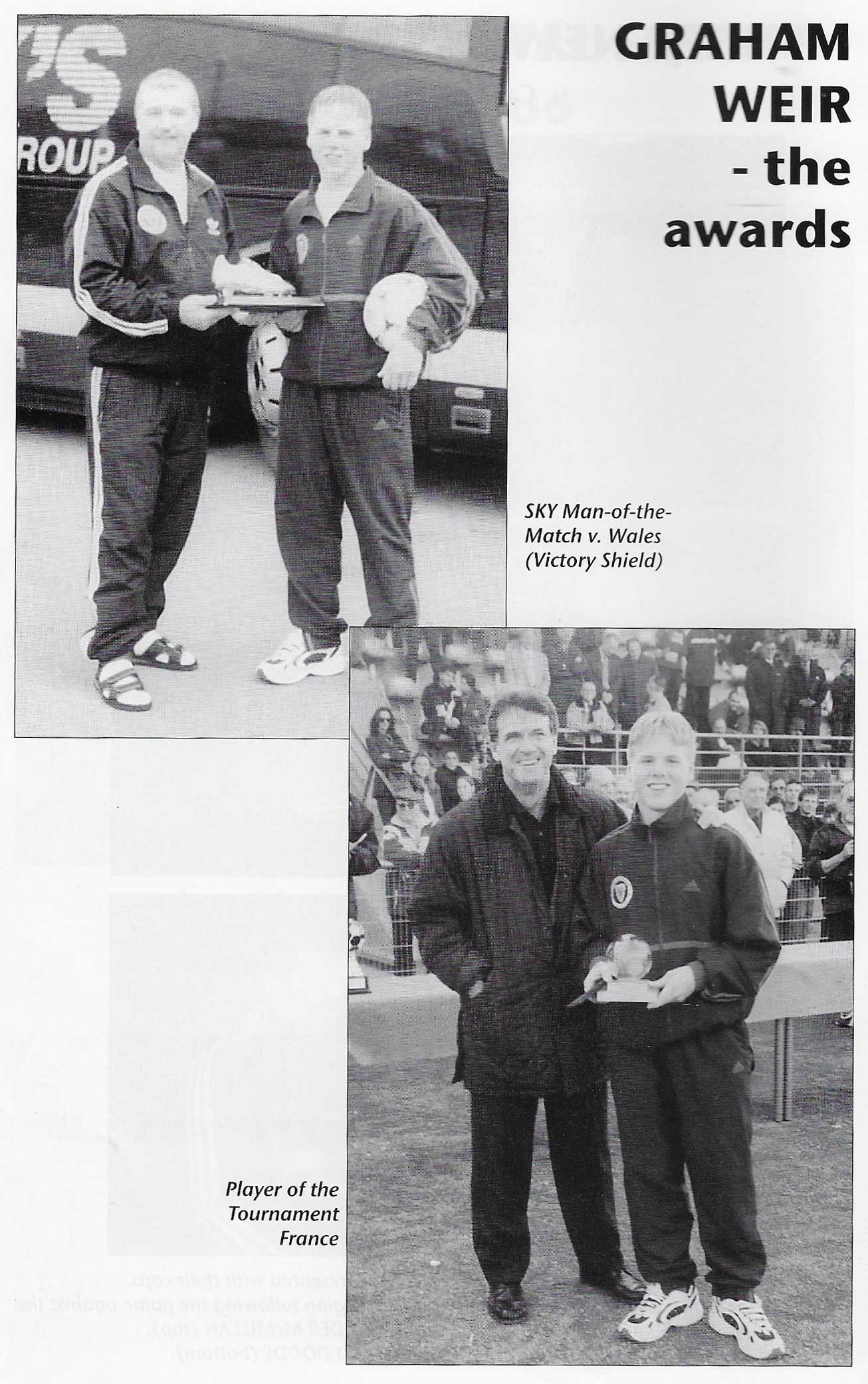 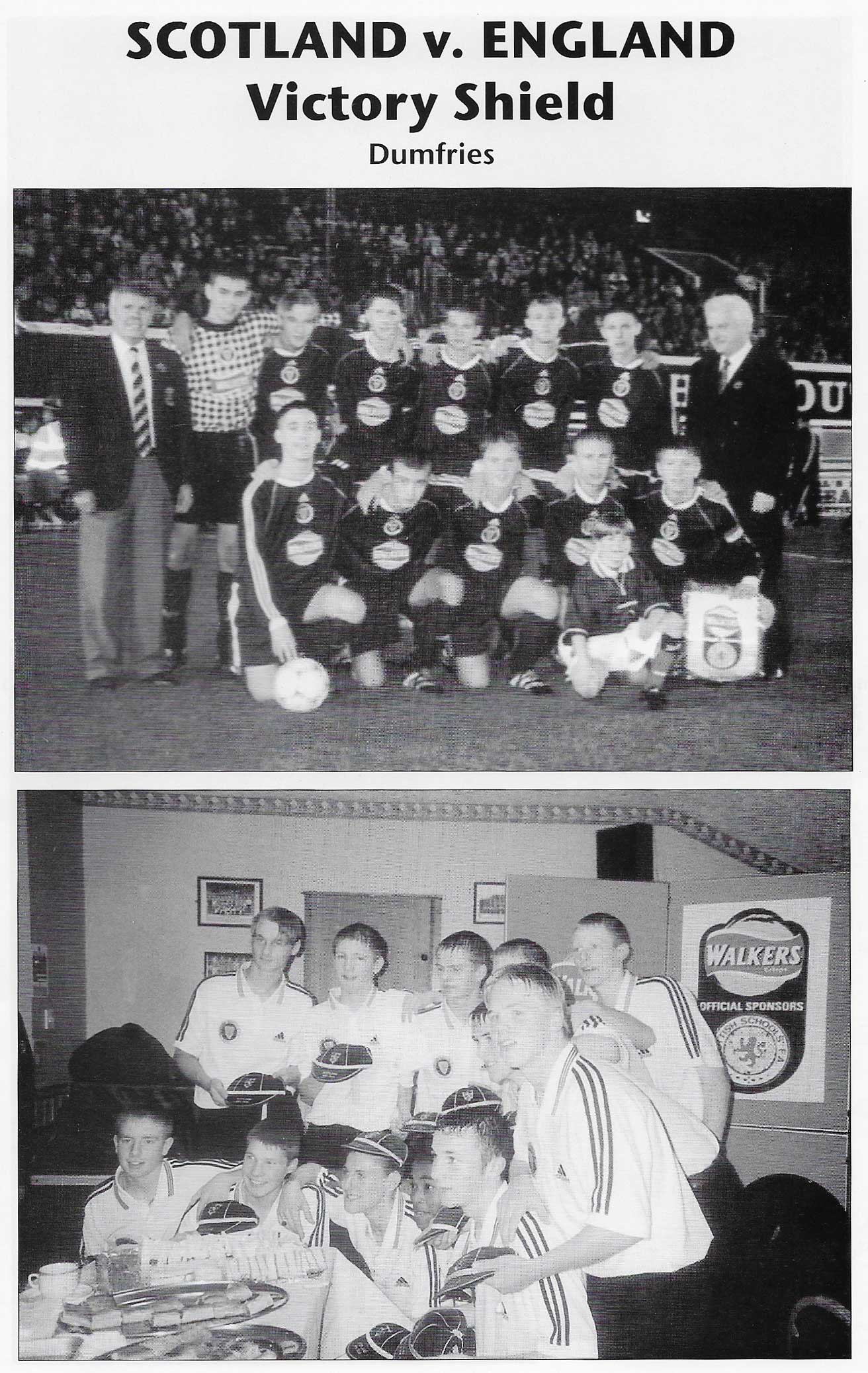 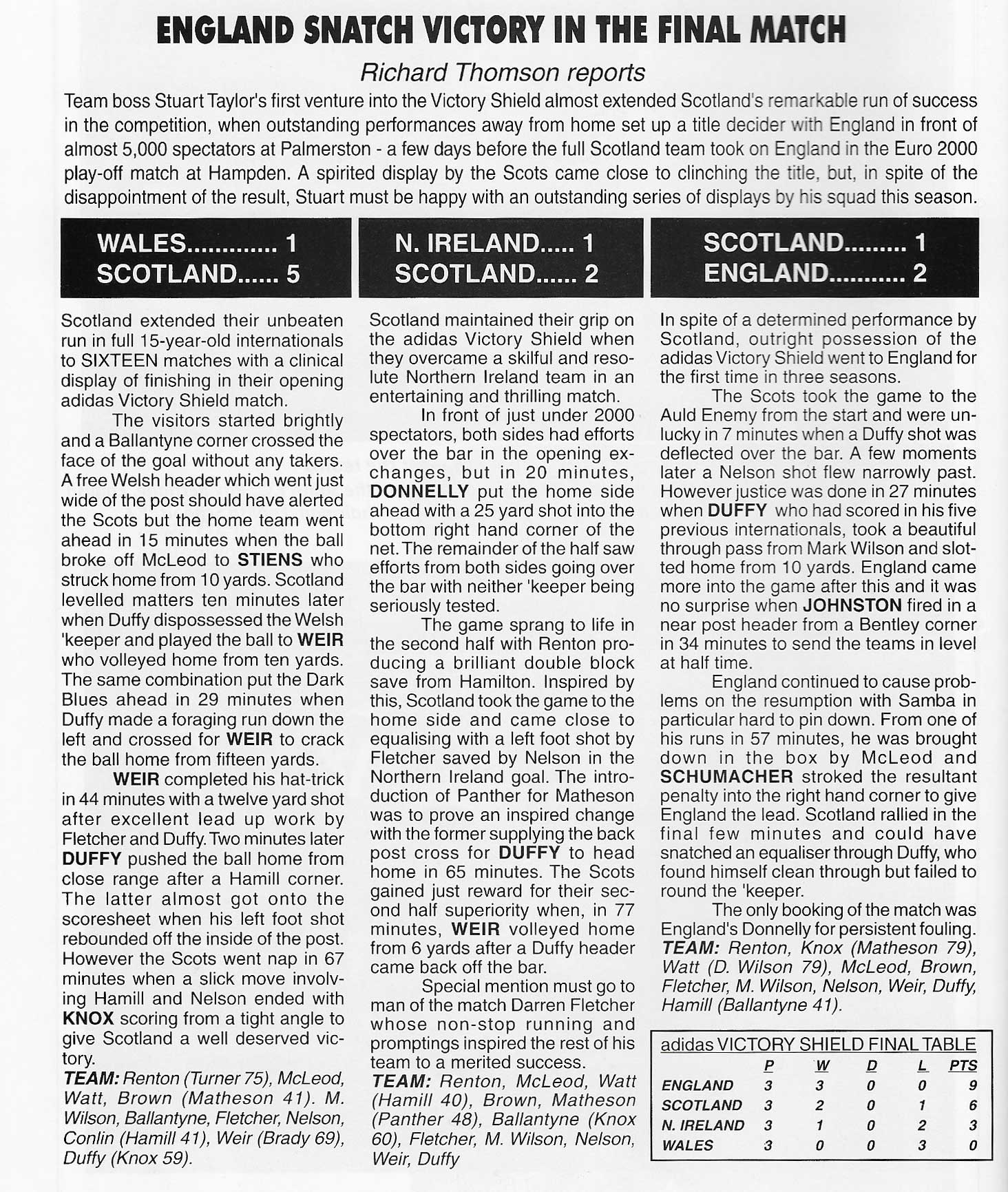 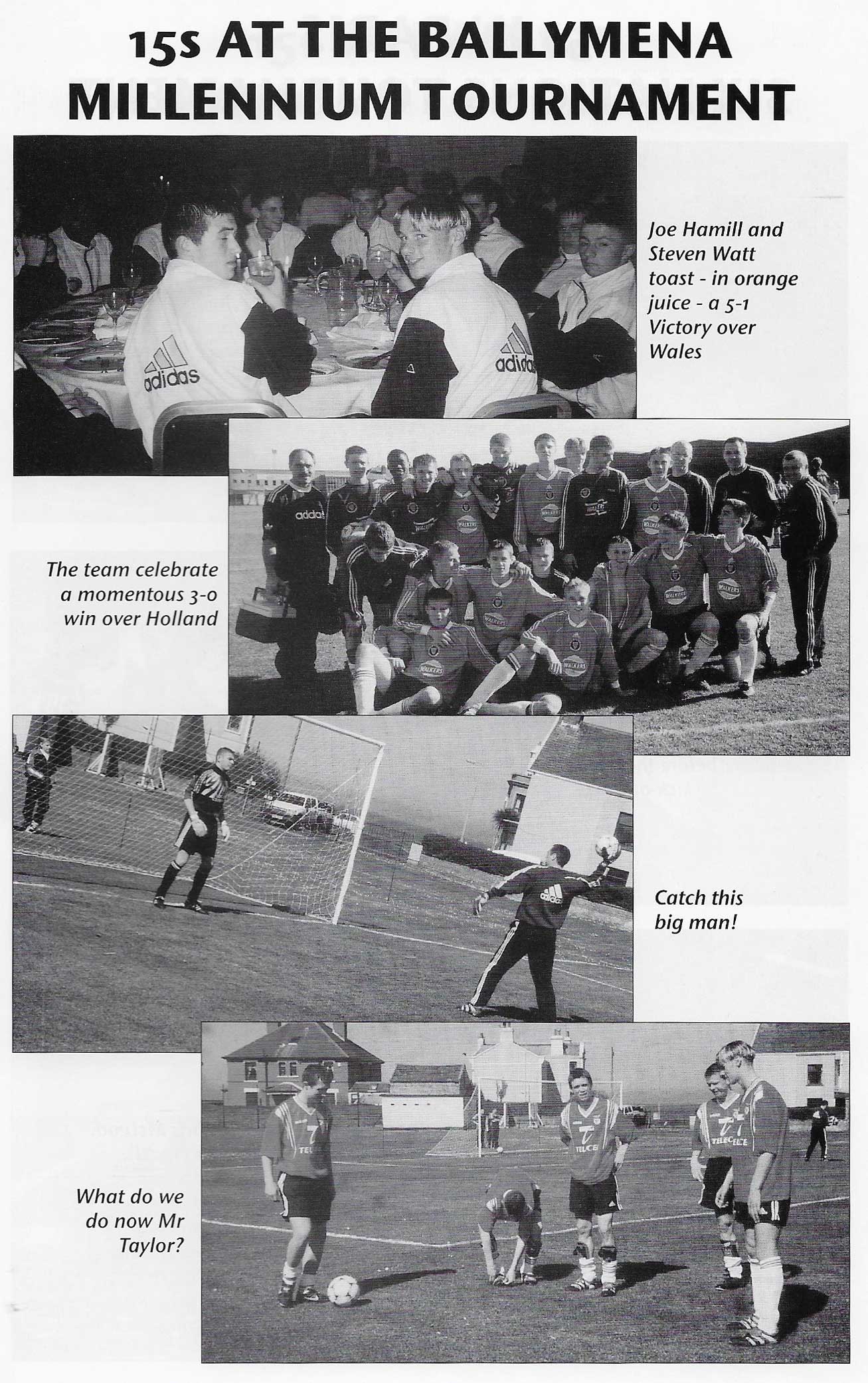 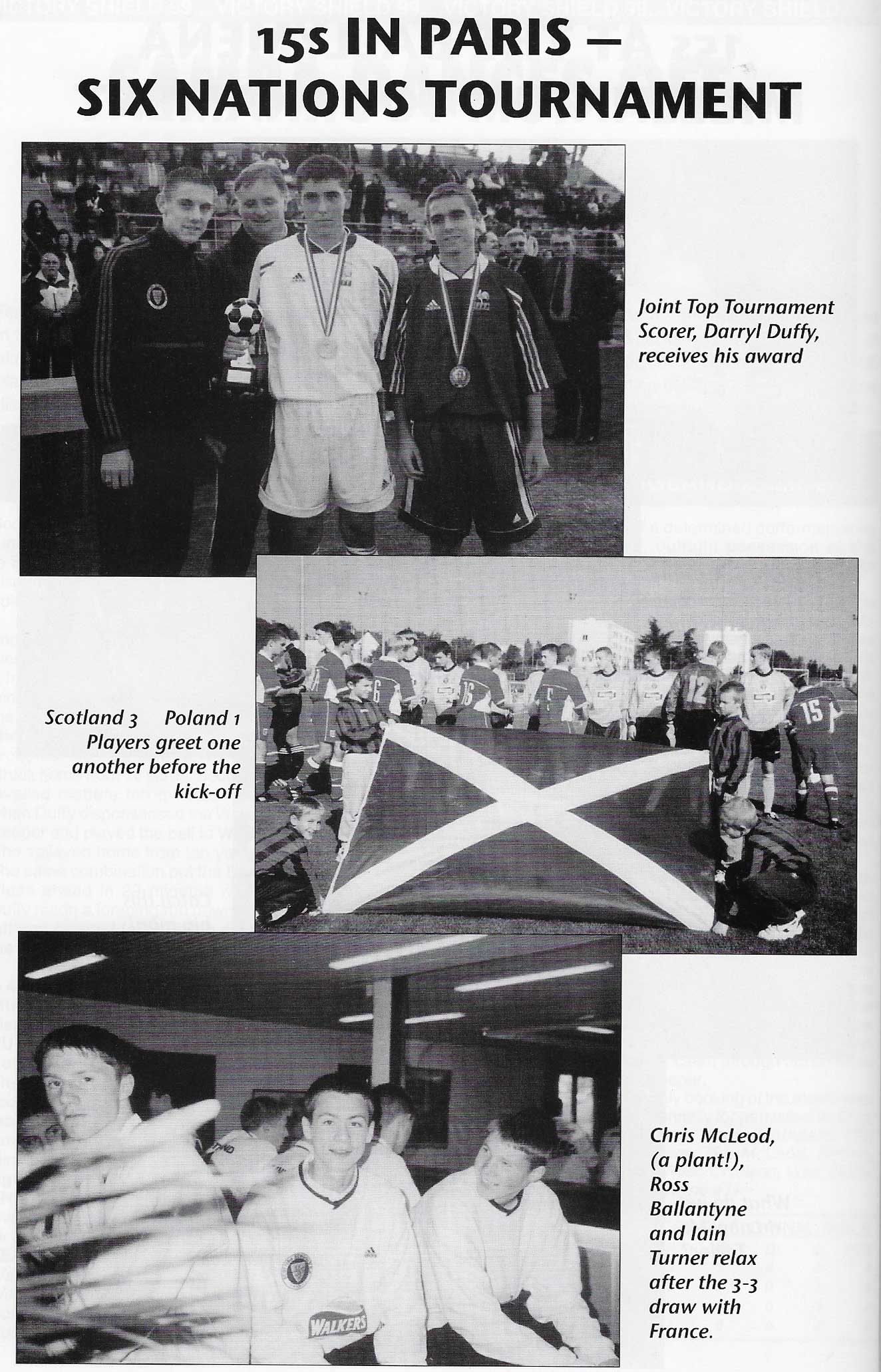 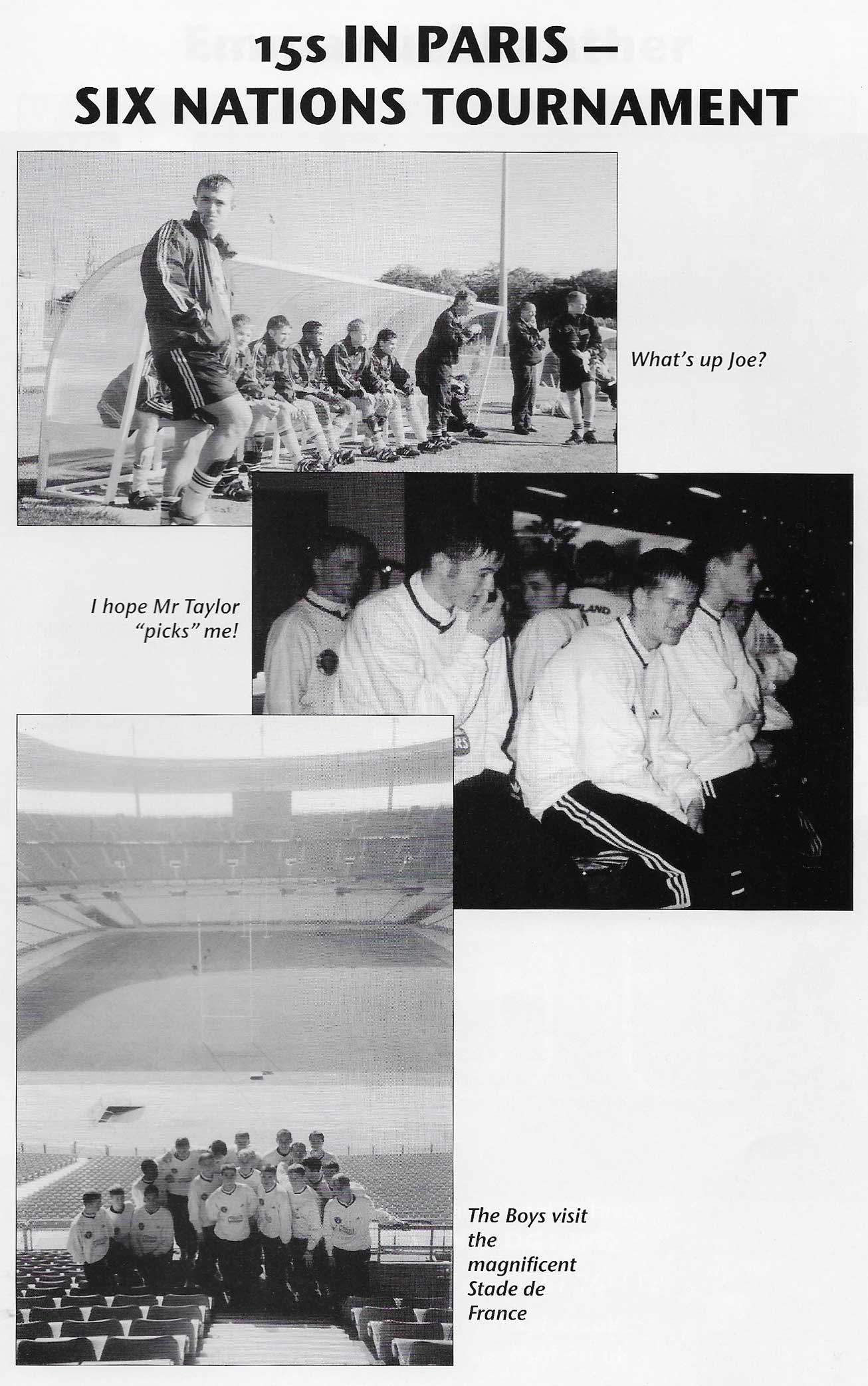 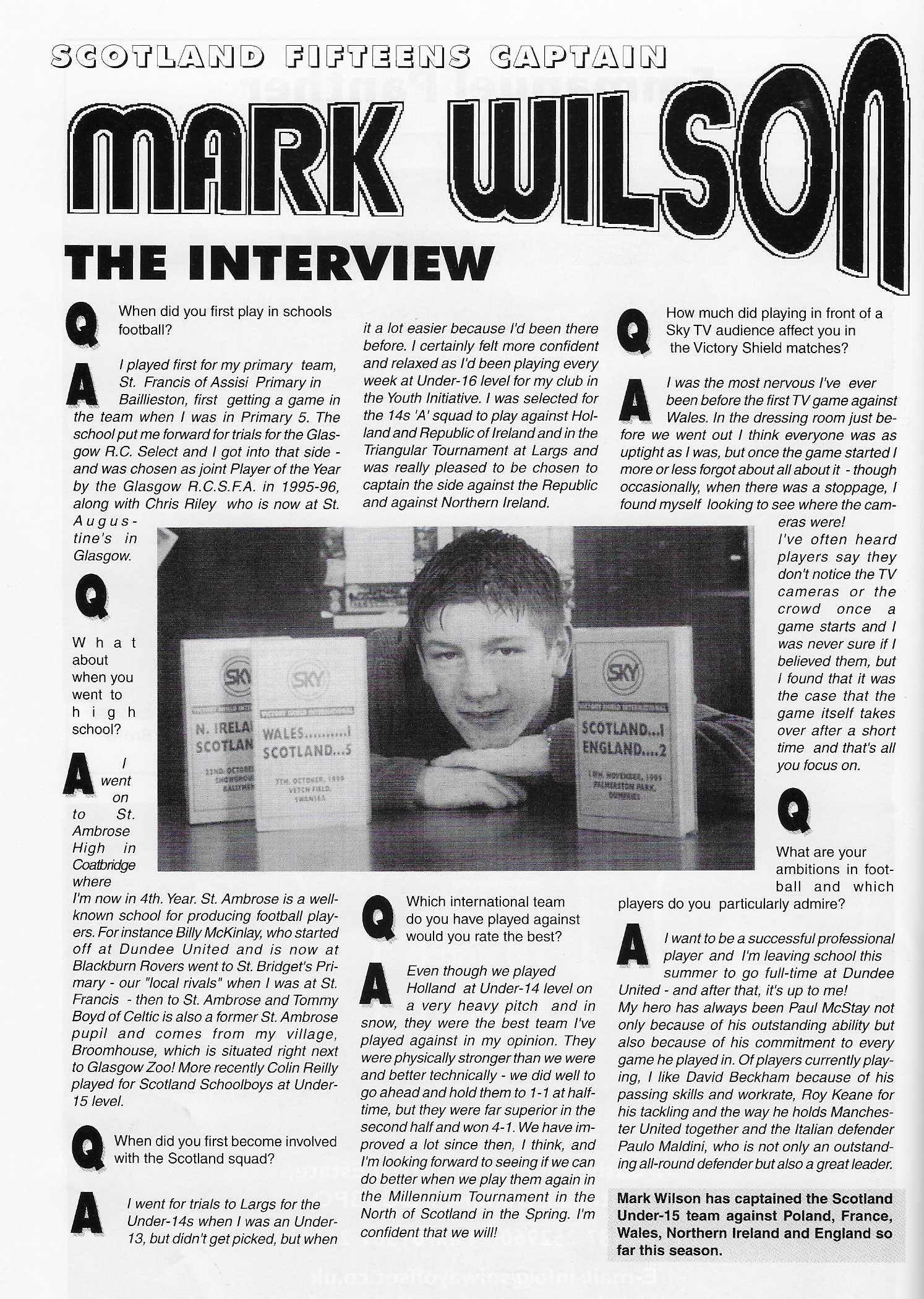 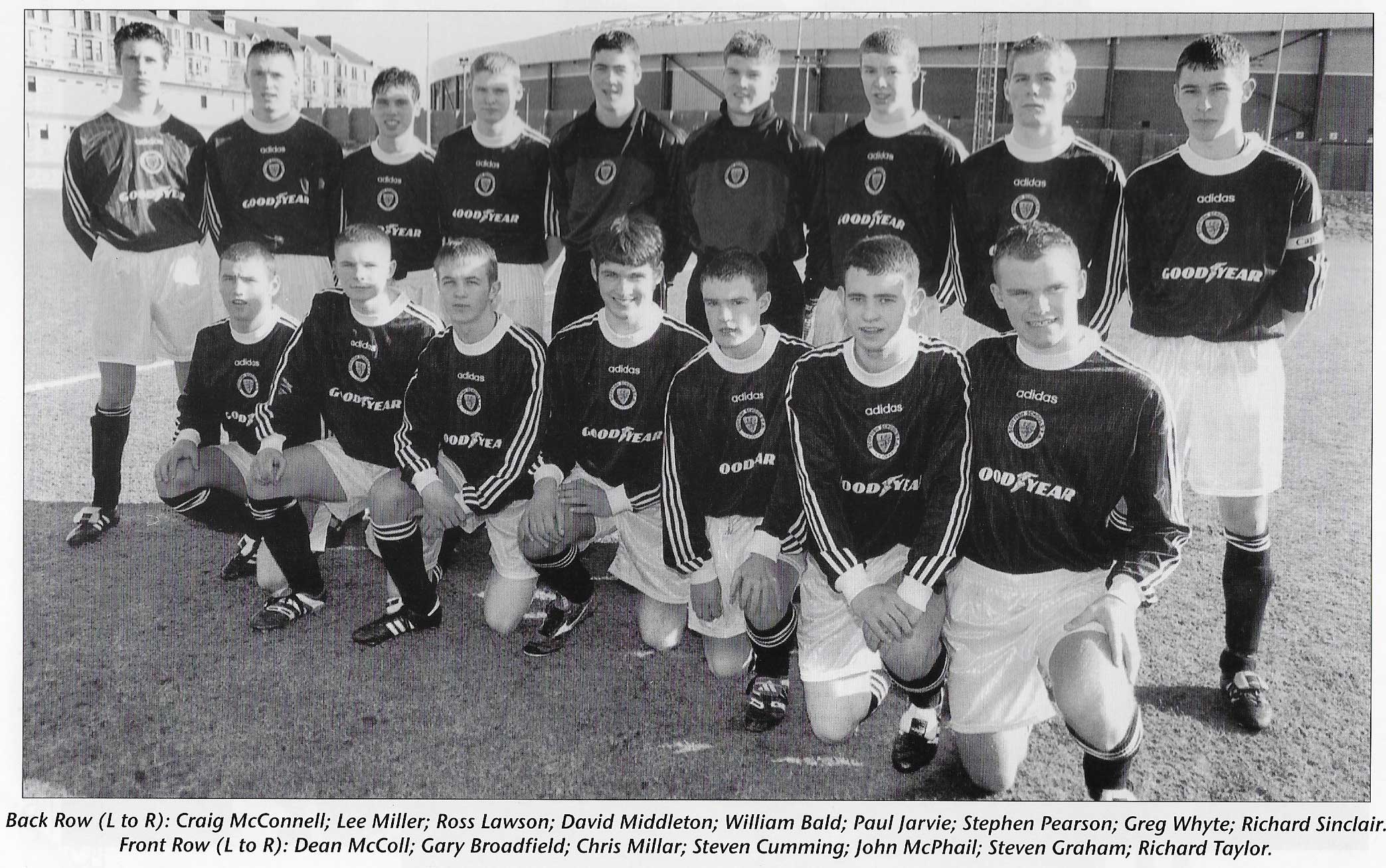 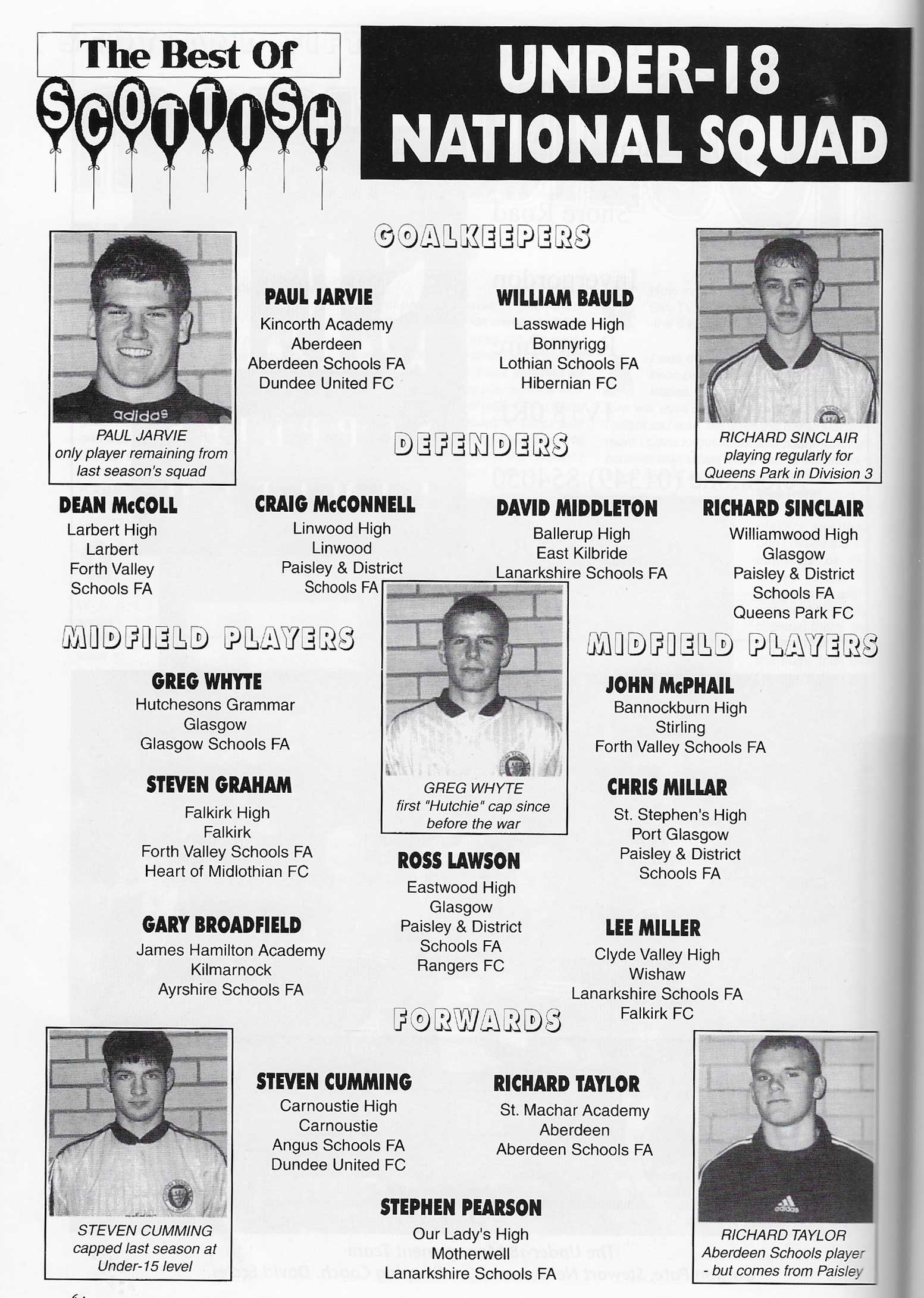 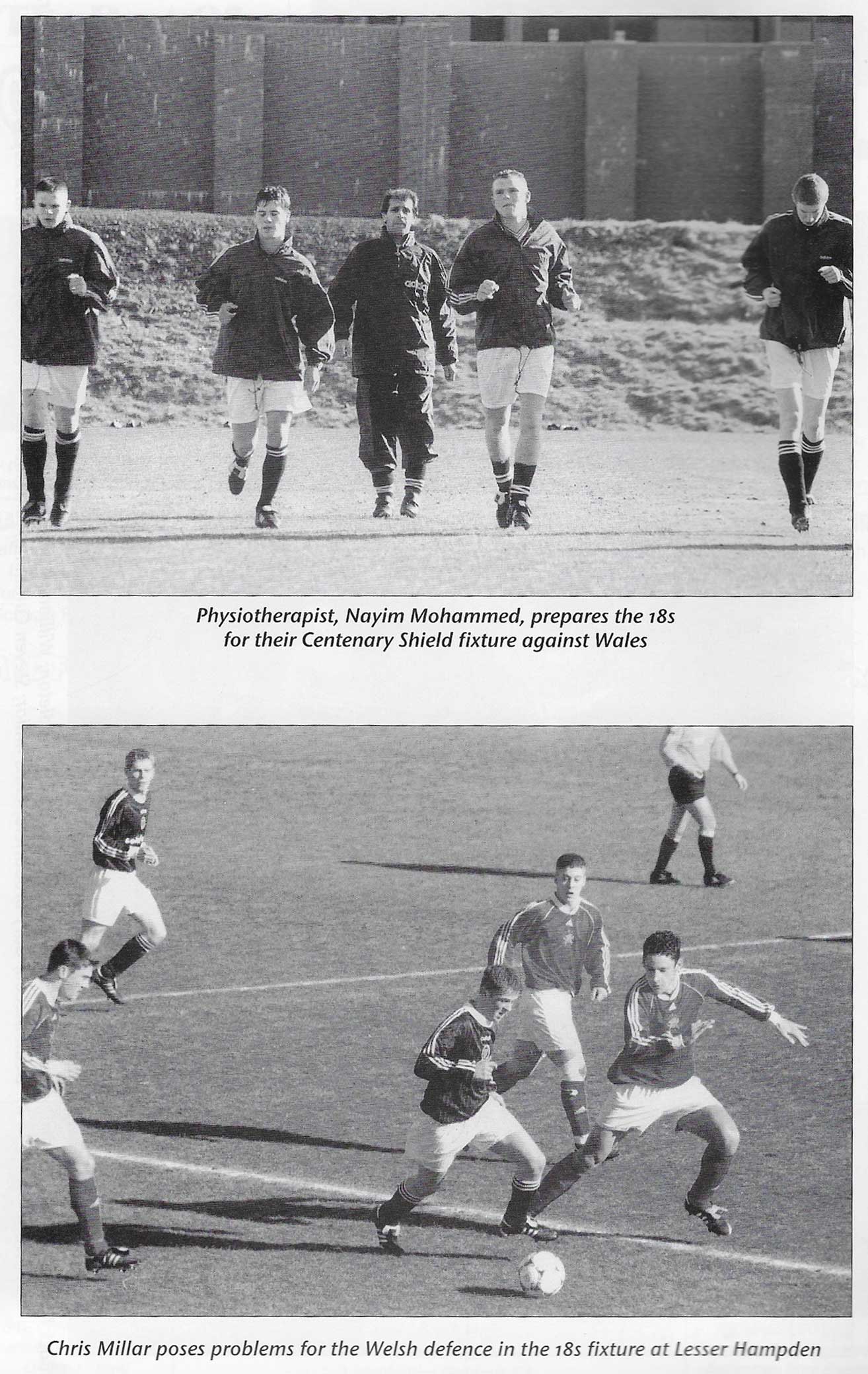 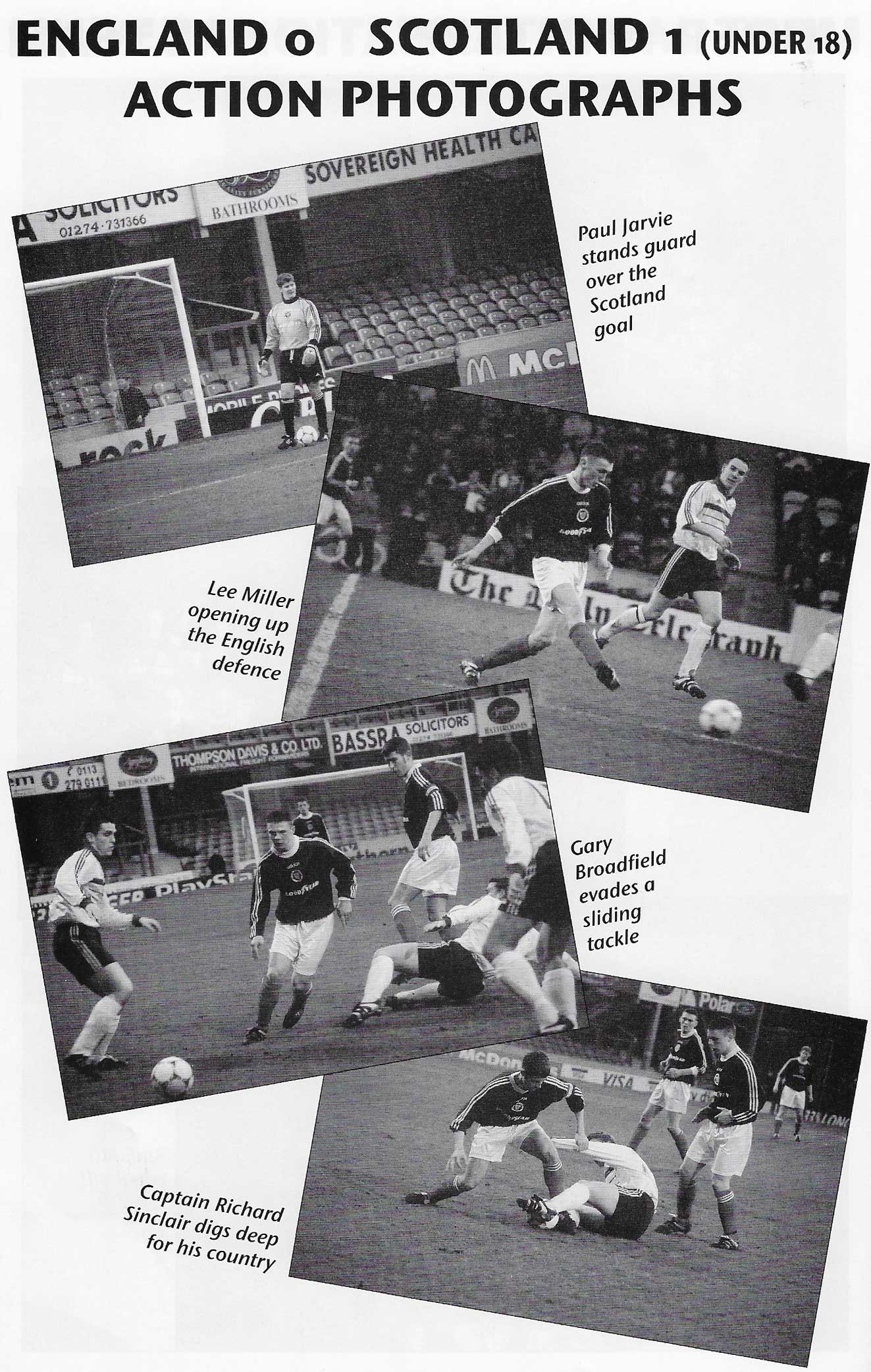 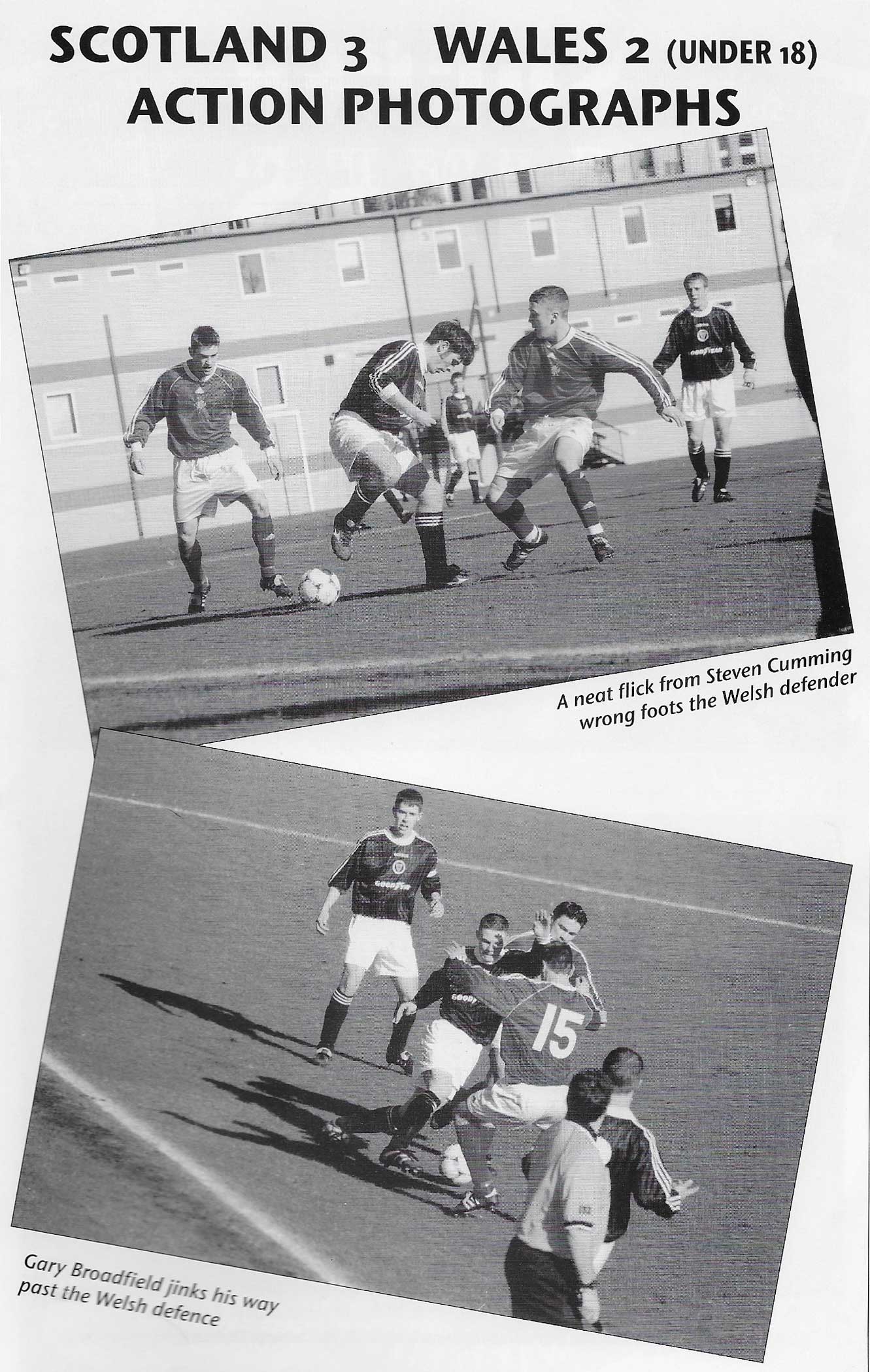