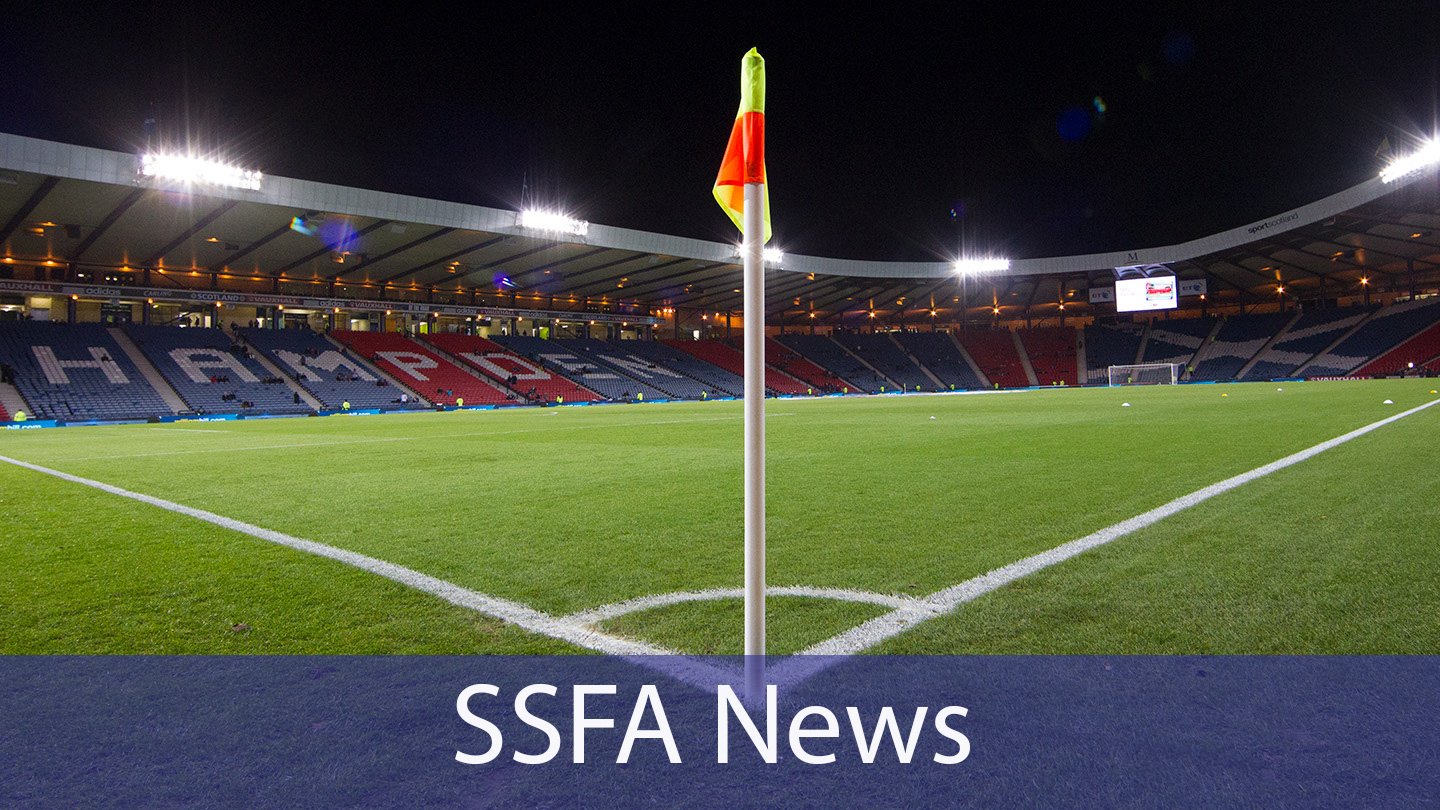 It was with great sadness that we learned of the untimely death of a great stalwart of the Association, James Hannay of Dumfries and Galloway Schools’ F.A.

In his work as PE teacher and PT Pupil Support at the North West Campus (and previously at Maxwelltown High School) James worked tirelessly for the good of the children in his care. In addition, he volunteered to support children in the wider community through his work with Queen of the South F.C. with whom the school and the local schools’ association have a close working relationship.

From the very beginning of his career, James volunteered his time with Dumfries and Galloway Schools’ F.A.. He served in a wide variety of roles, as school football rep, Committee Member, President and currently as Past President. For many years James served as coach to the Dumfries and Galloway Schools’ Senior Regional side taking the boys to the SSFA national trophy final on more than one occasion, winning the competition in 2010. James will be sadly missed and fondly remembered by many former pupils and colleagues.

Our thoughts are with his wife Lyndsey and their two young children.