Our Under 15 girls’ international team played in a triangular tournament in Edinburgh involving Northern Ireland and the Republic of Ireland.  They won both games convincingly to emerge as tournament winners.

Our Under 18 international team had another mixed season in the Centenary Shield with a win against England and defeats at the hands of Northern Ireland, Wales and the Republic of Ireland.

Our Under 16 squad played a total of nine games, winning six, drawing one and losing two. They consistantly produced a high standard of play and can be very satisfied with their season.

The under 15 development squad gained valuable experience. They has two games against Belgium and A and B games against Northern Ireland and Wales. 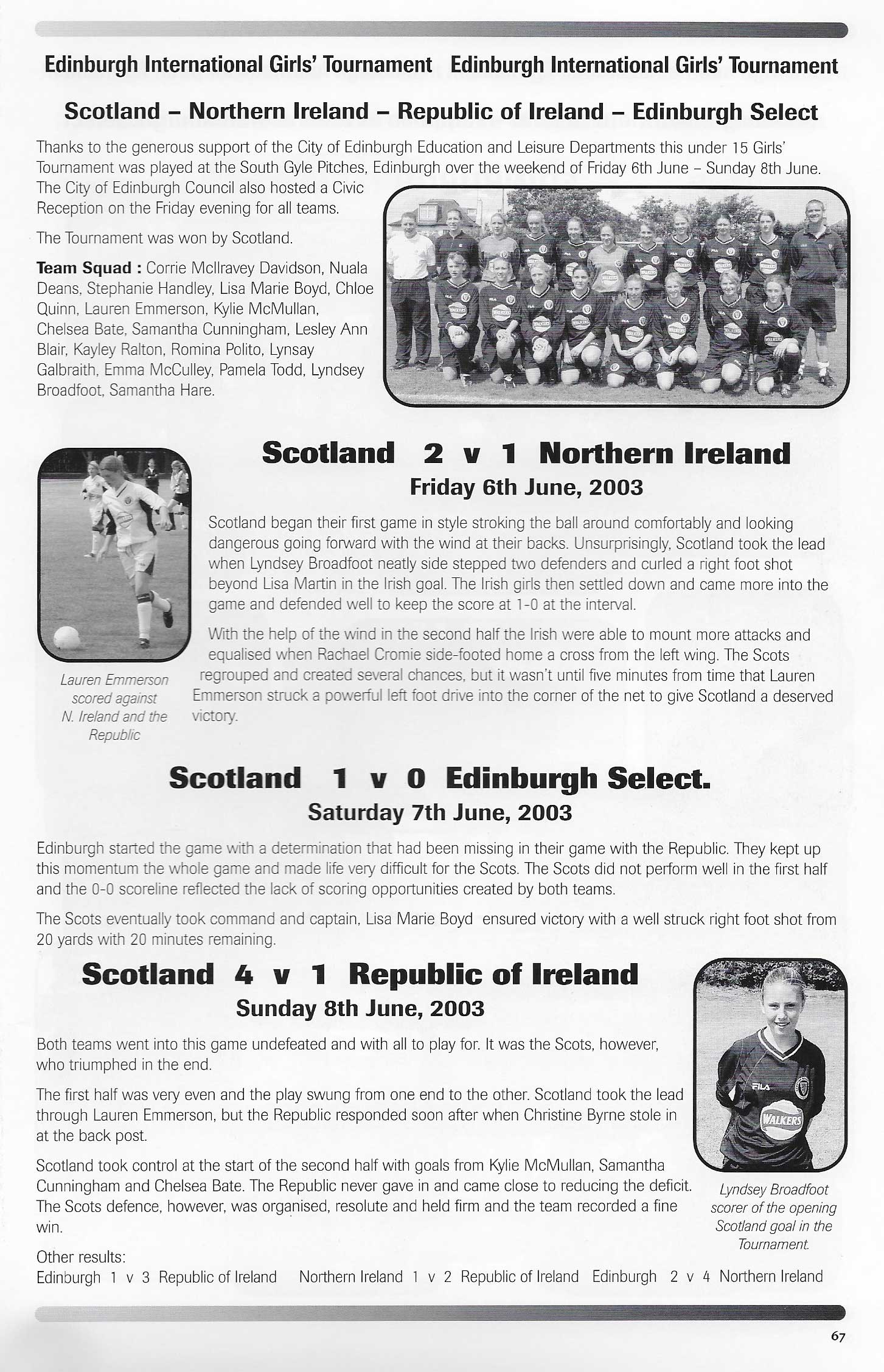 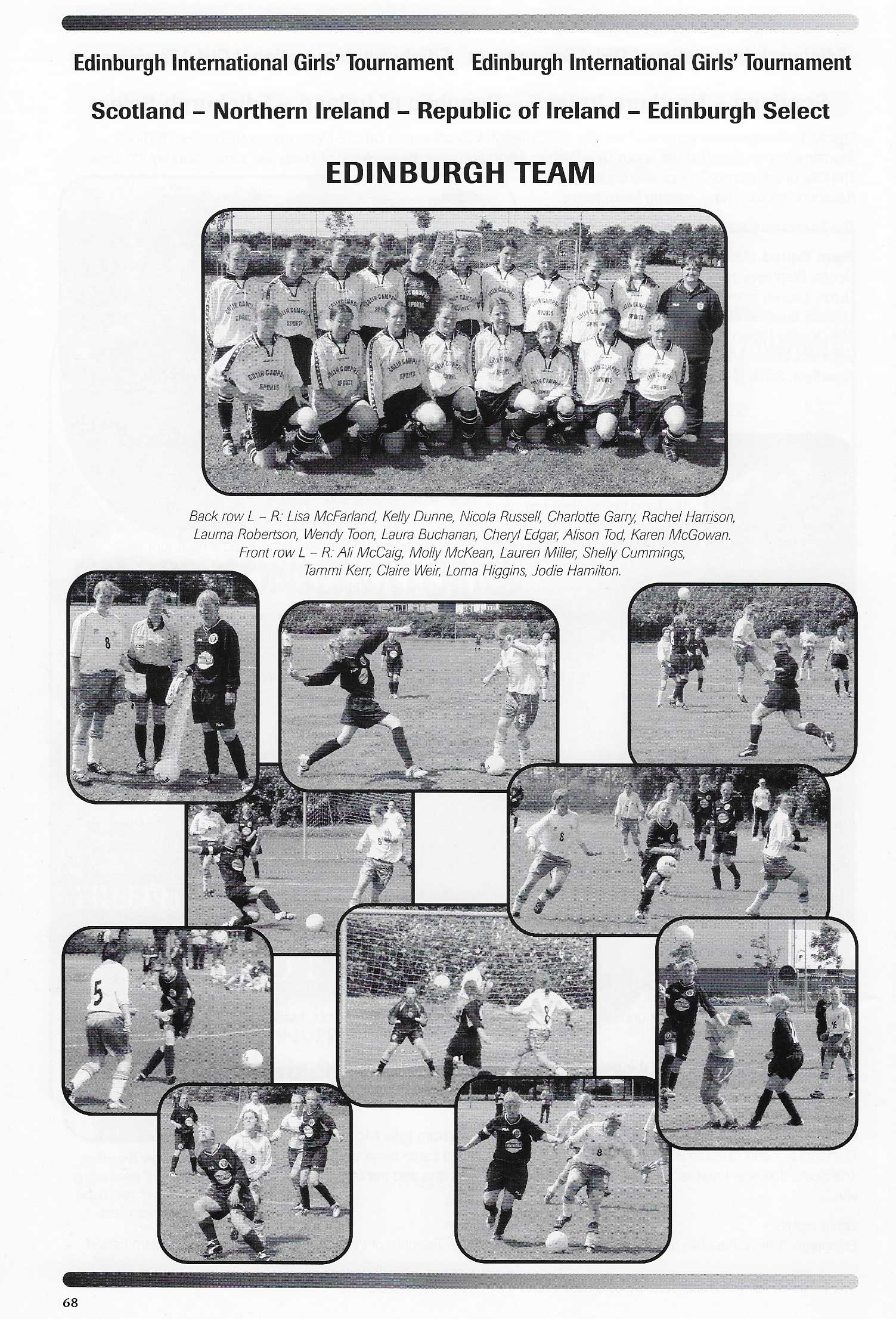 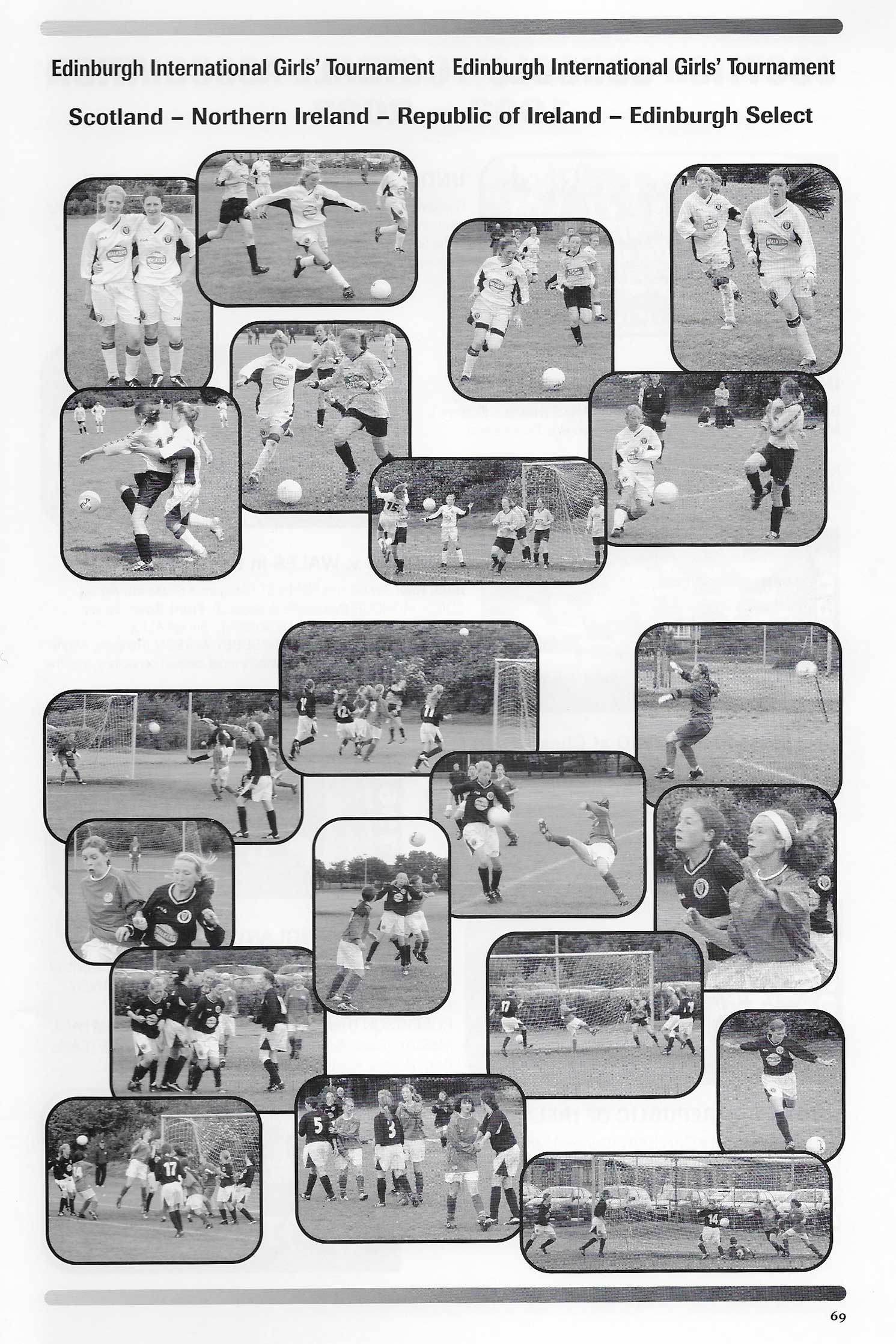 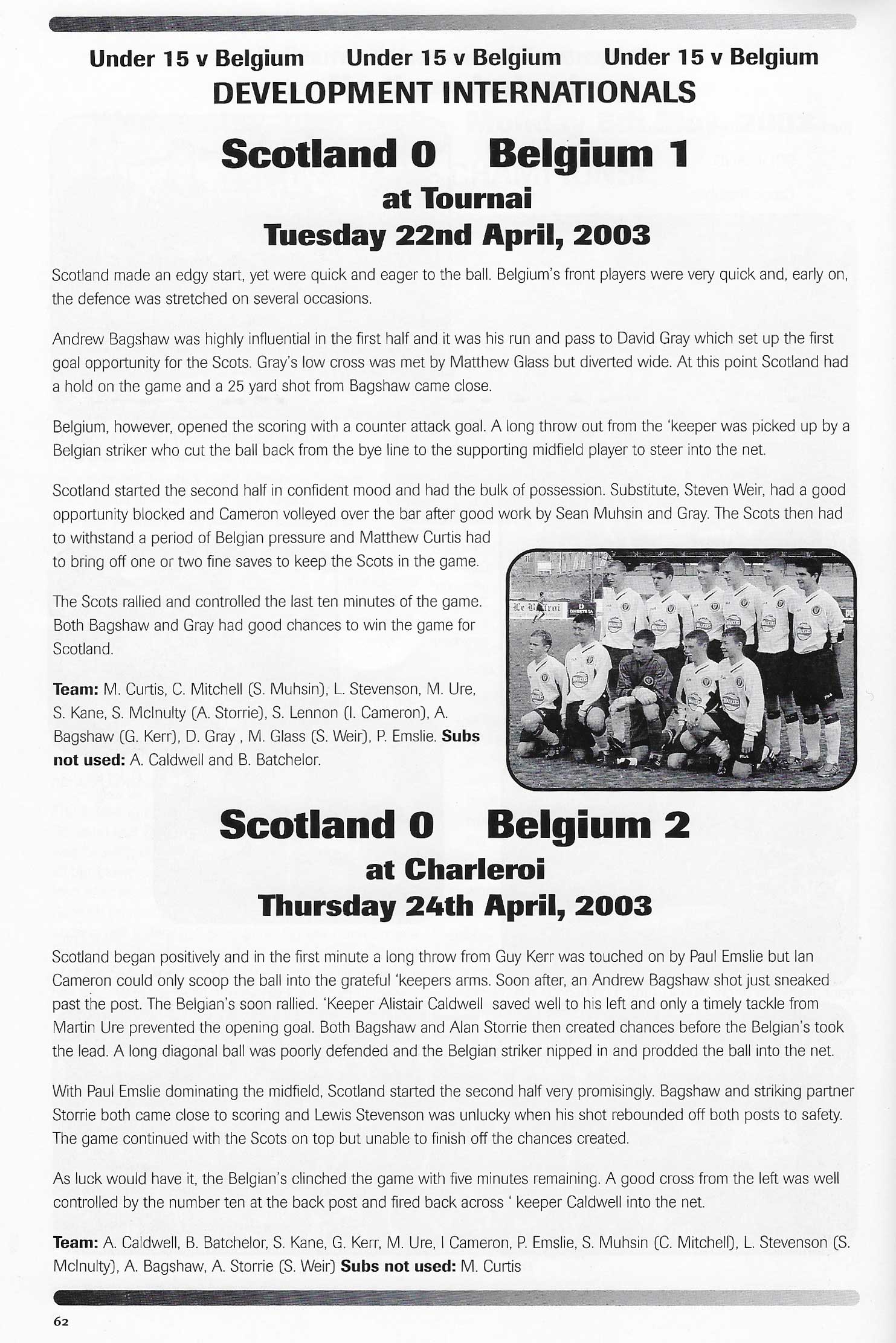 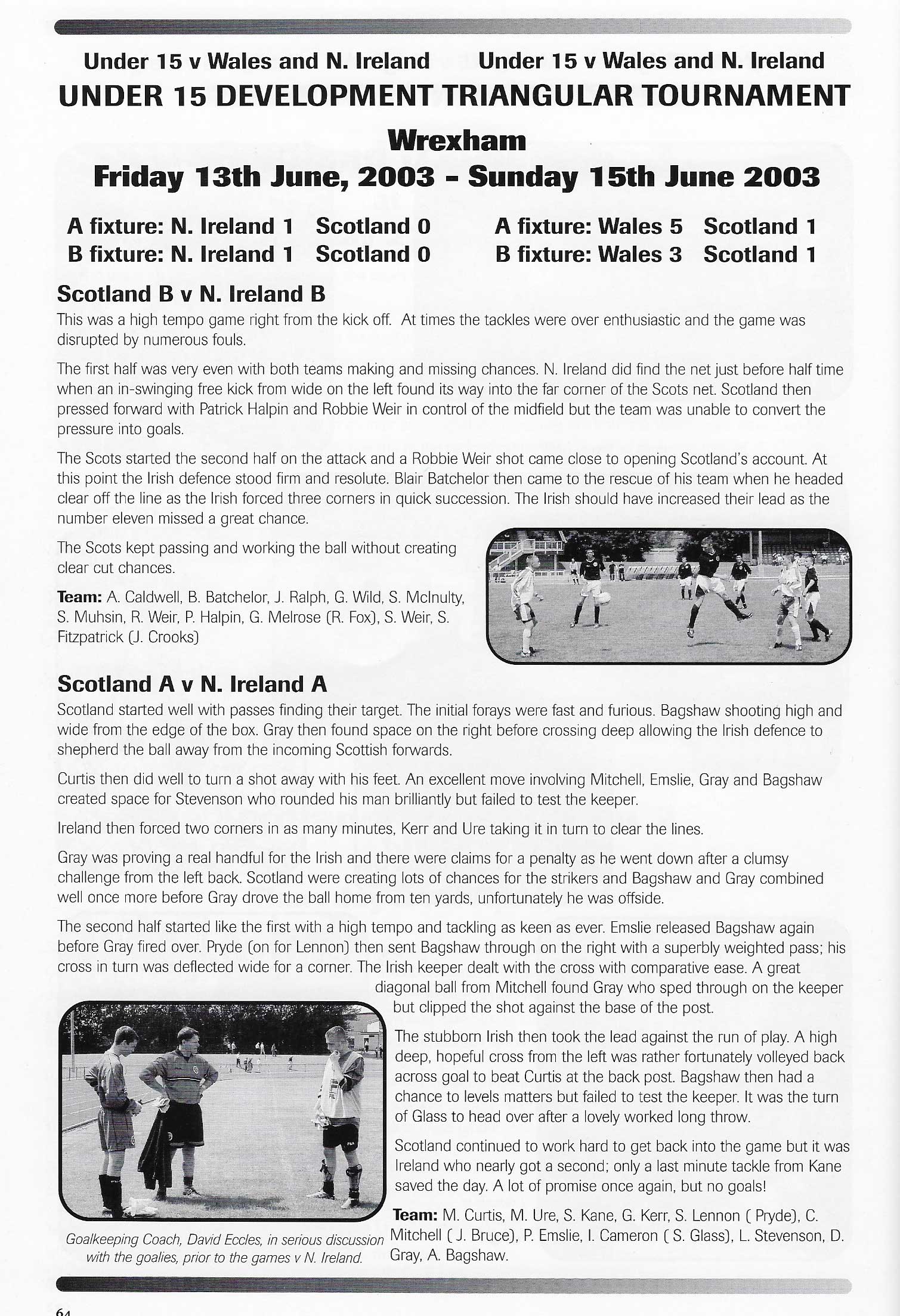 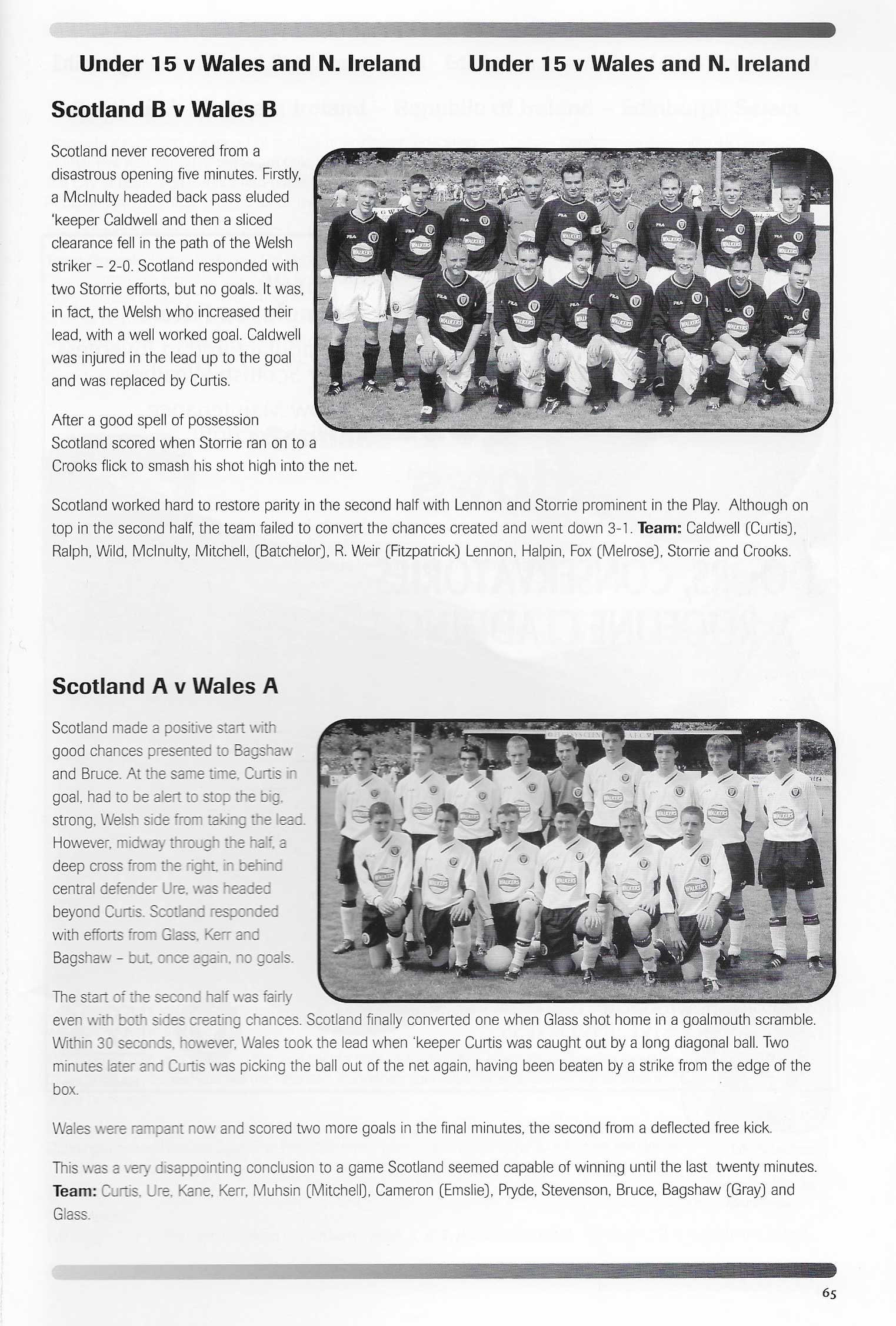 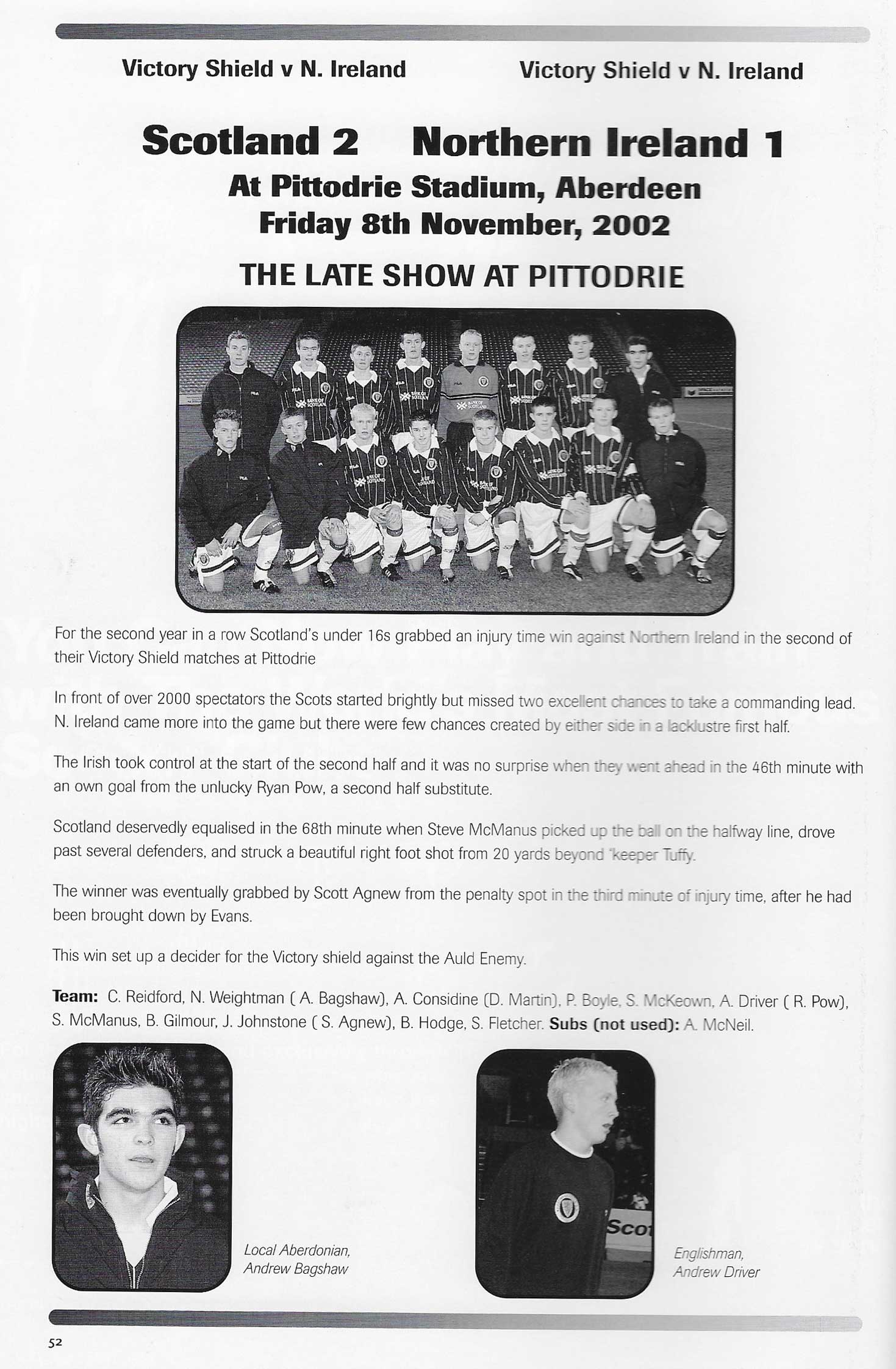 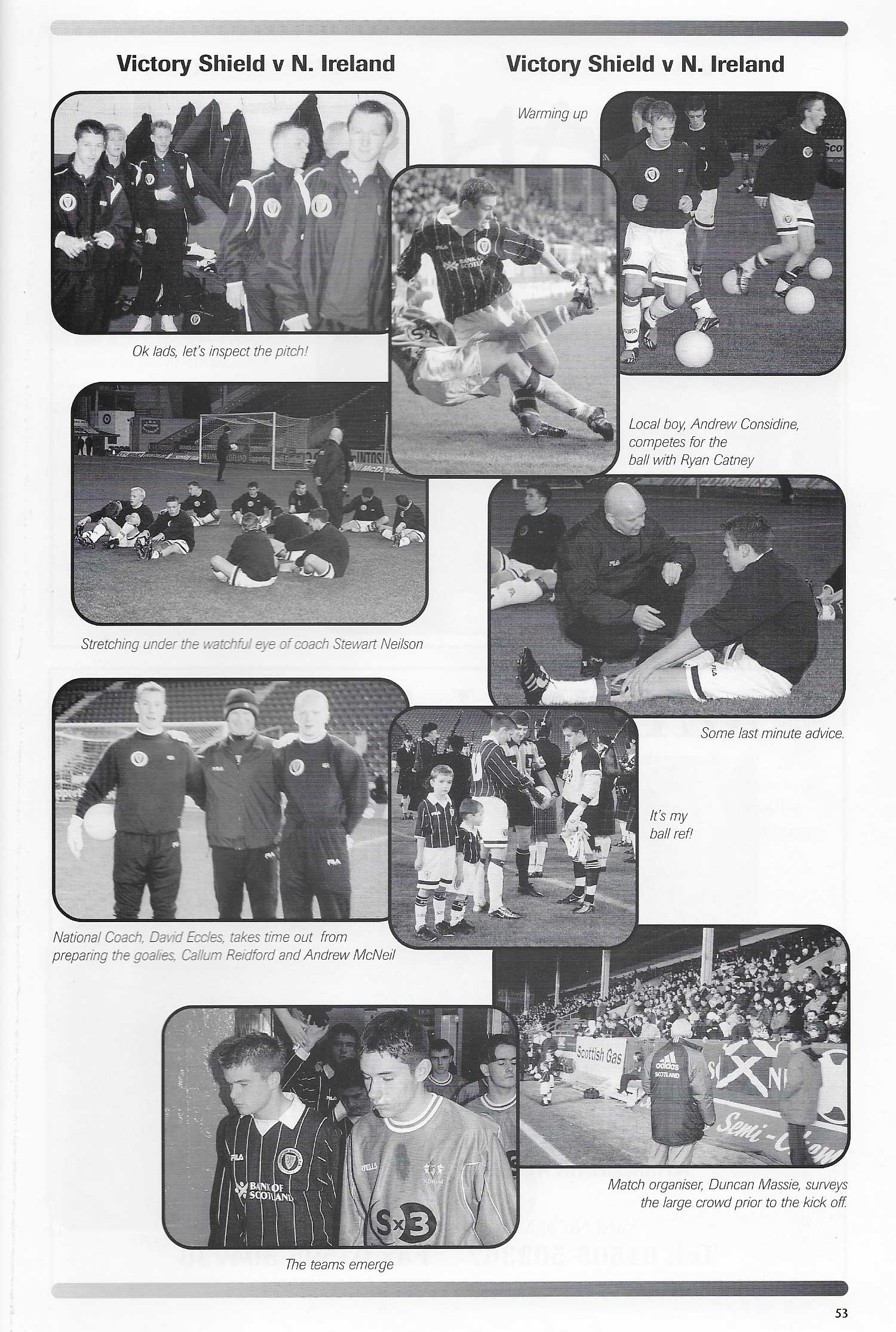 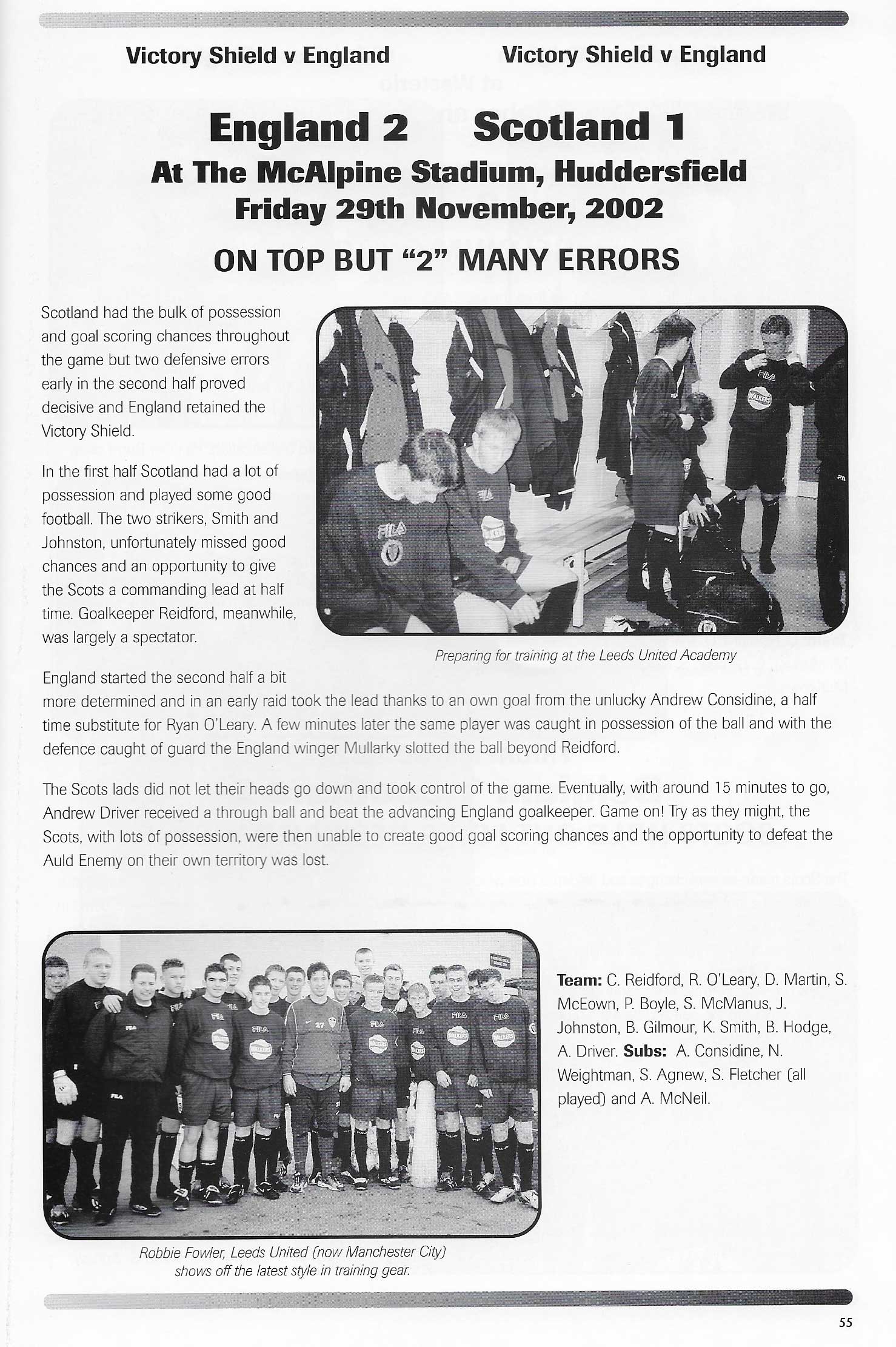 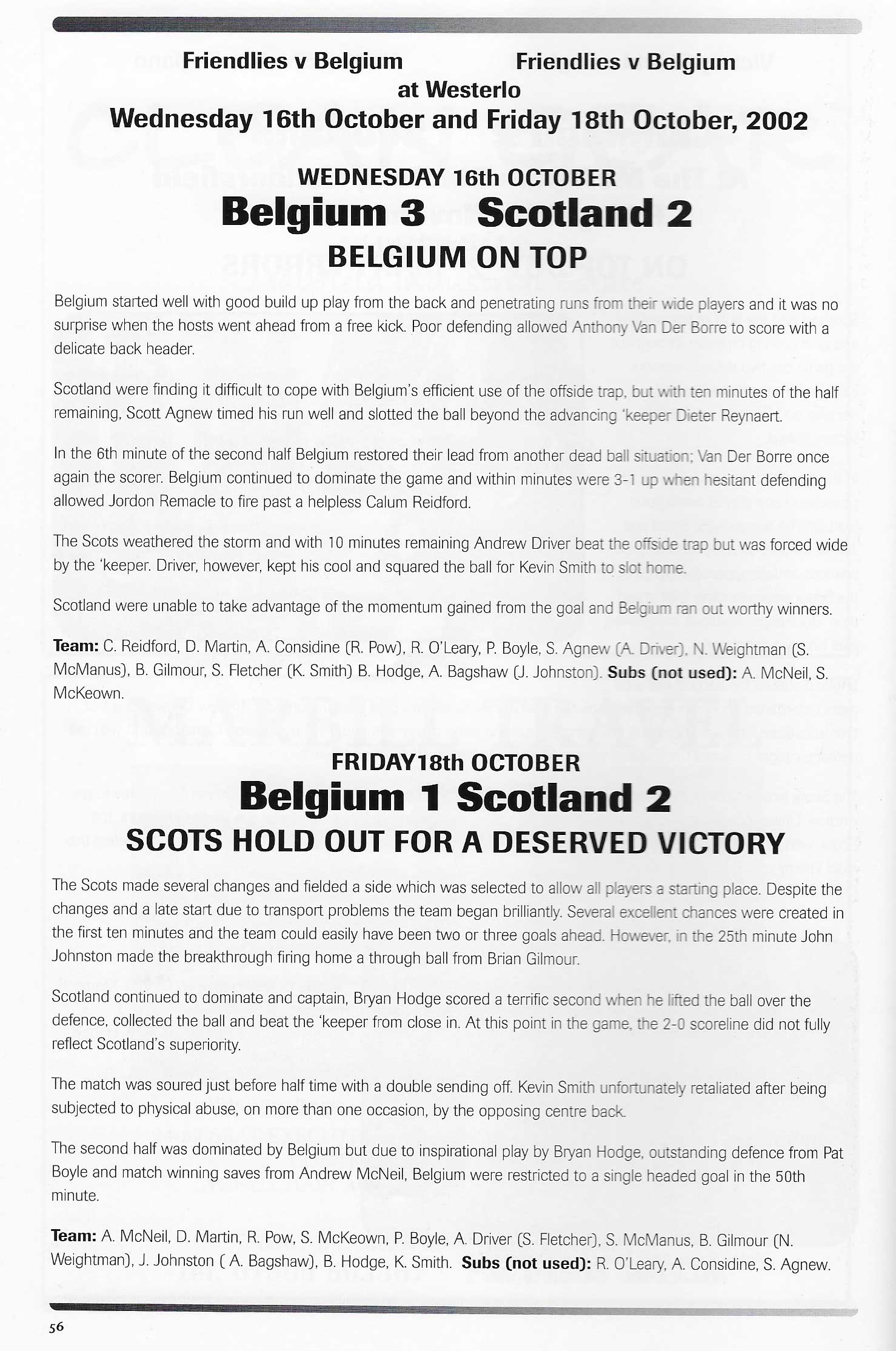 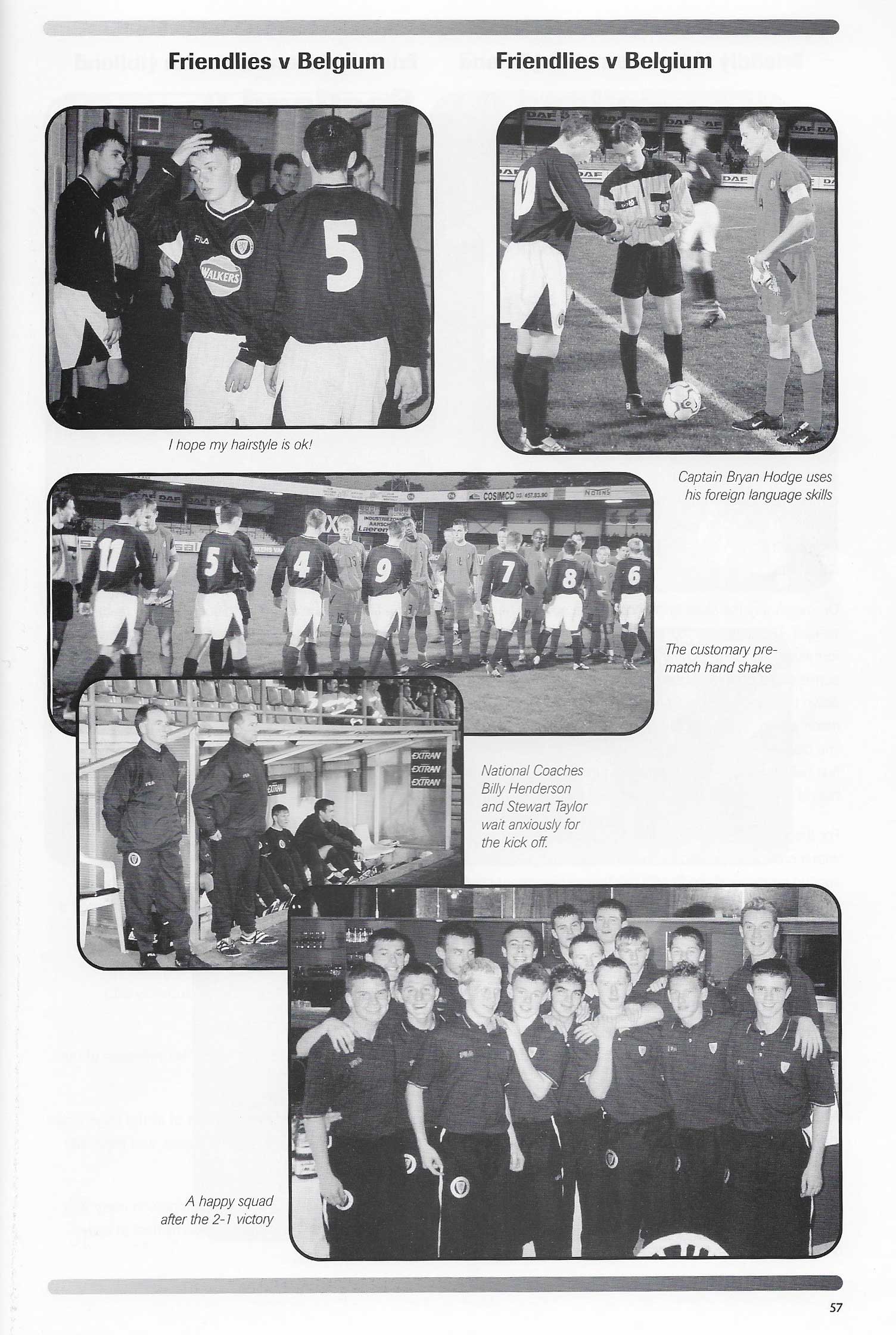 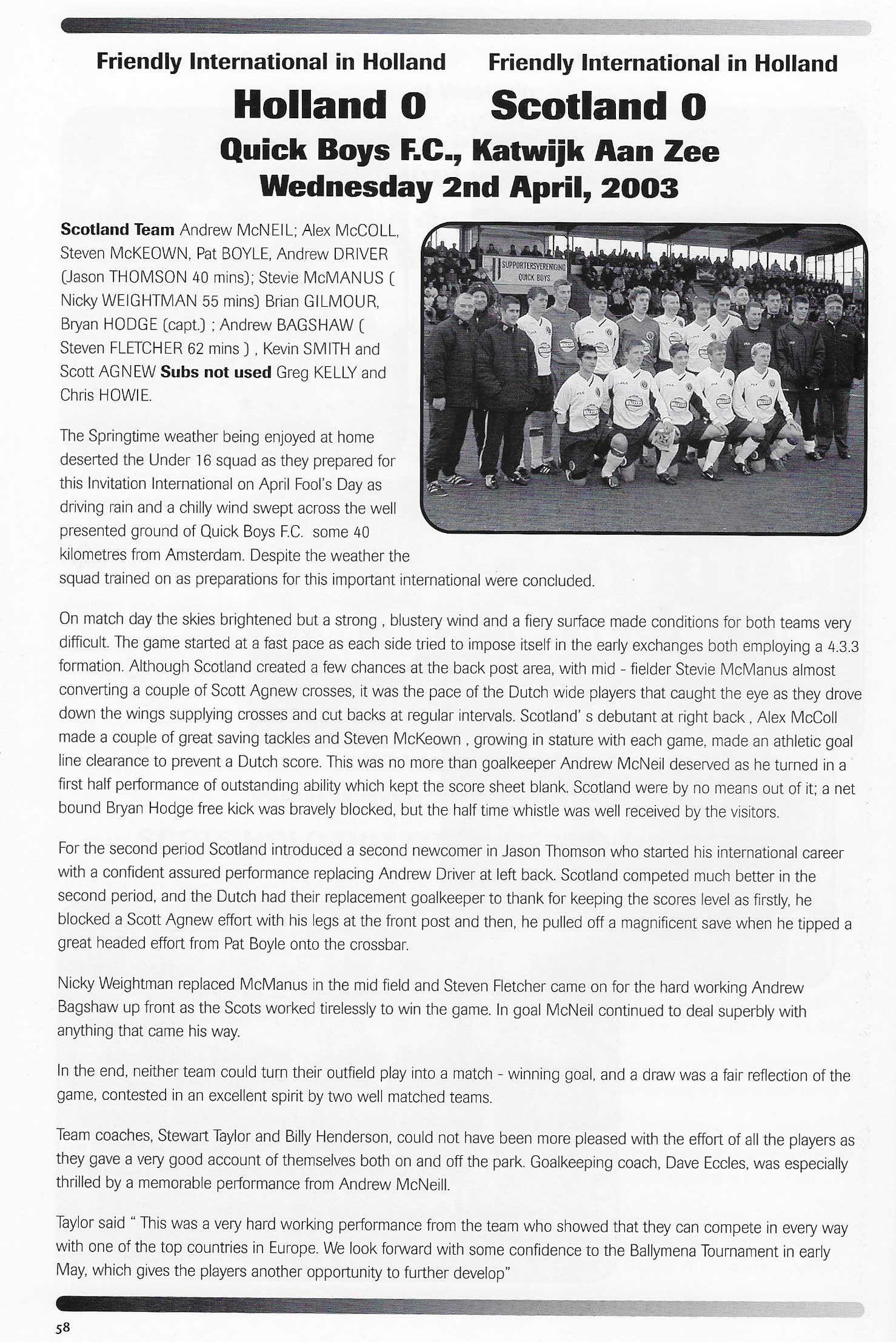 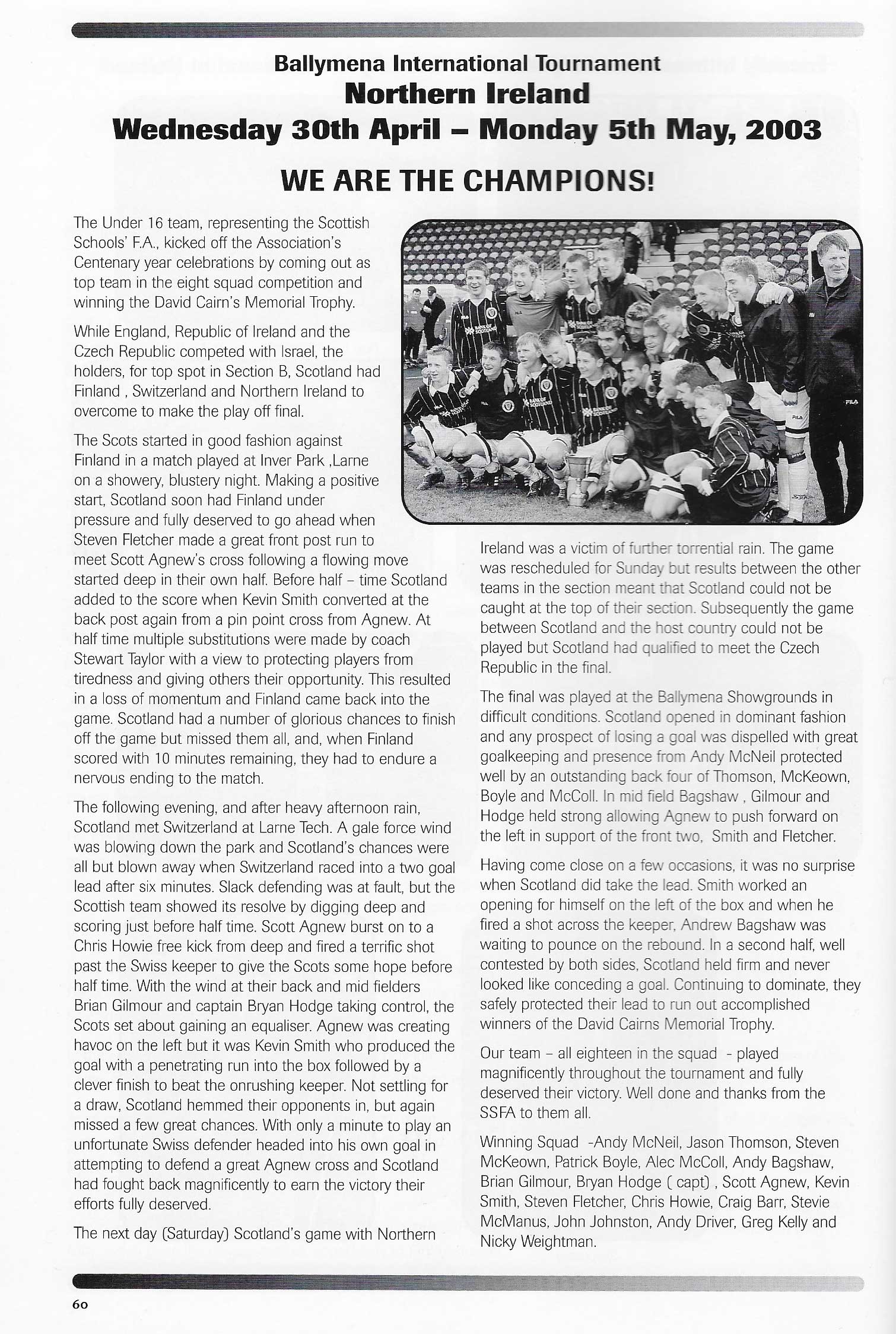 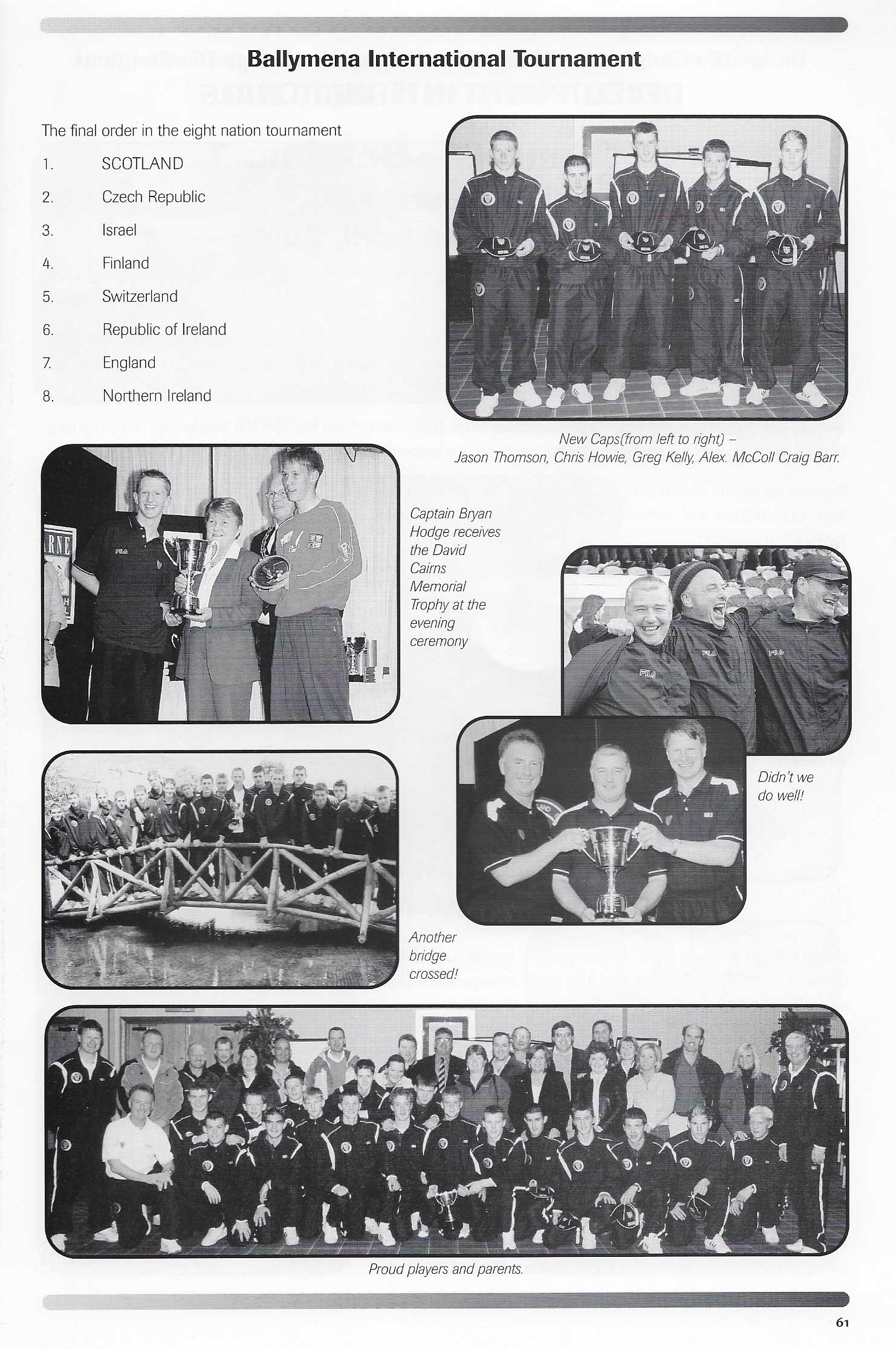 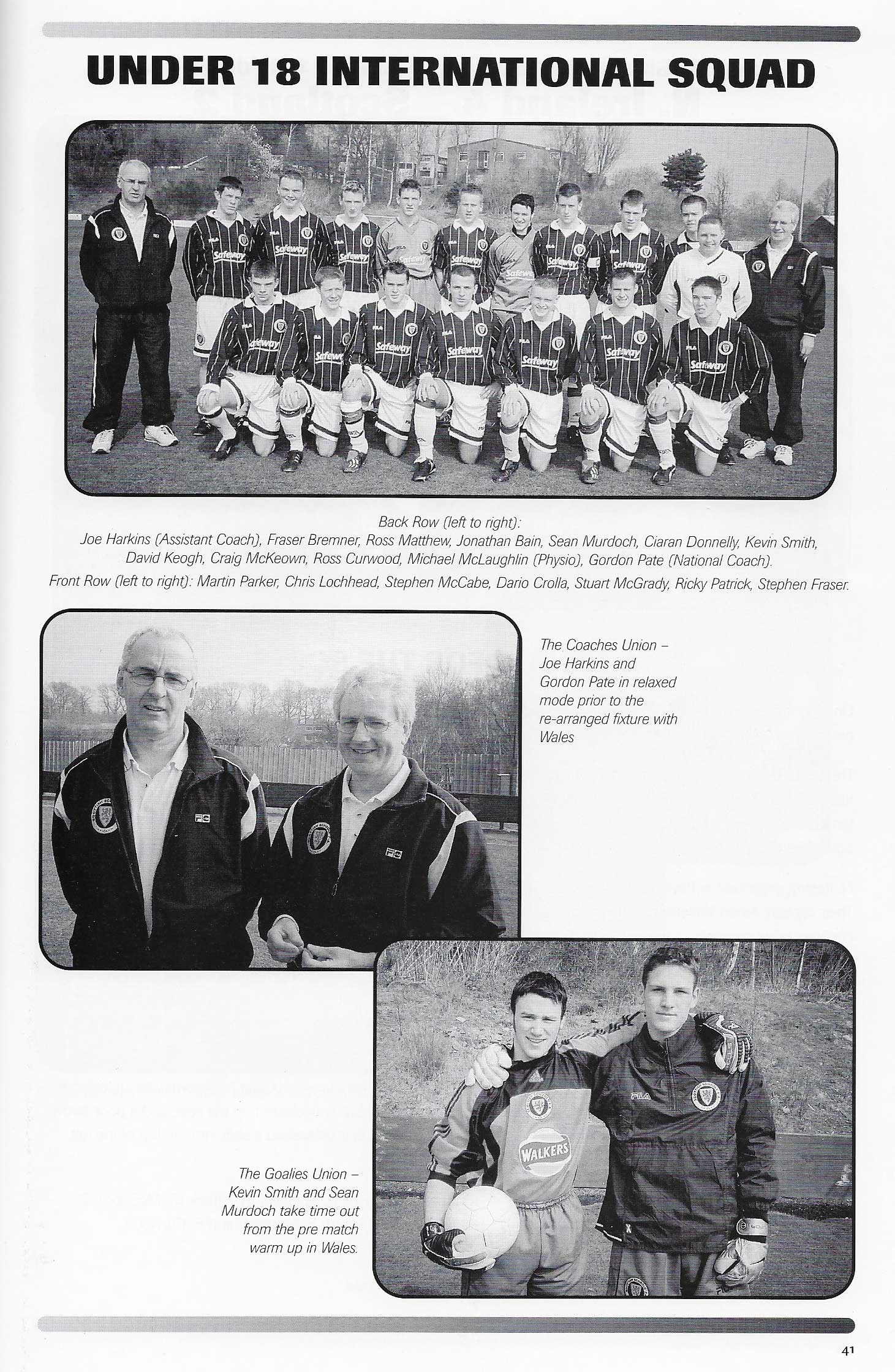 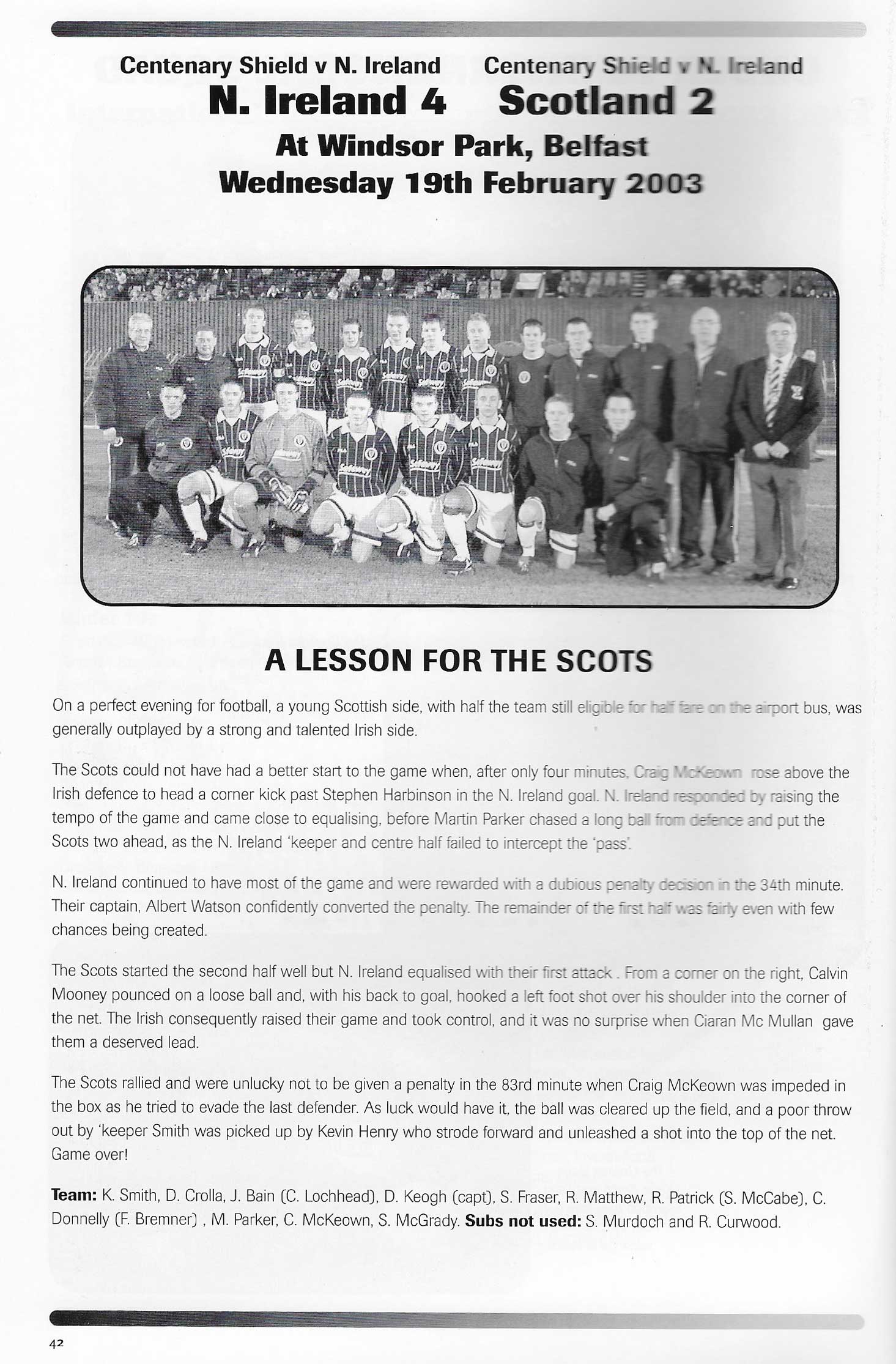 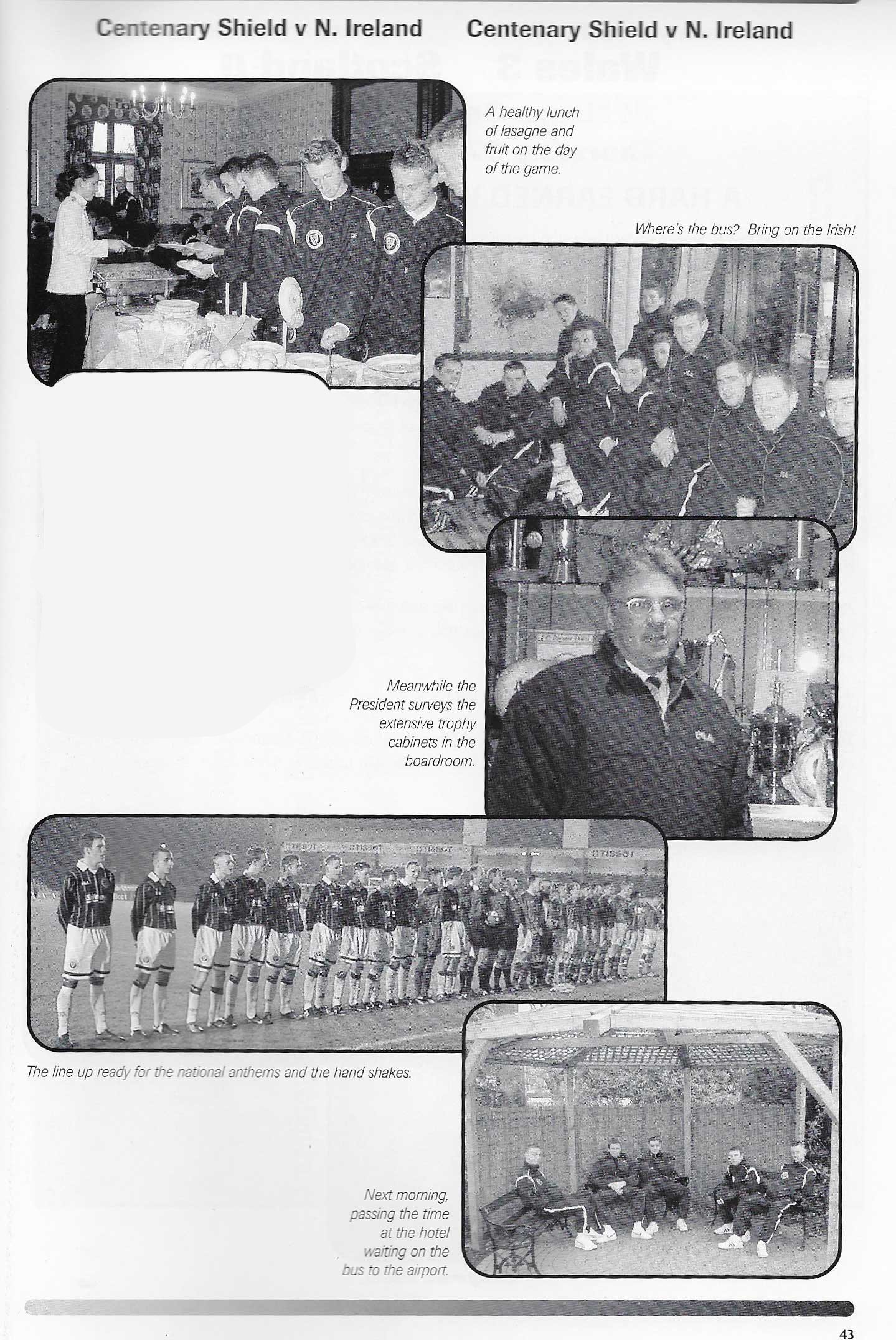 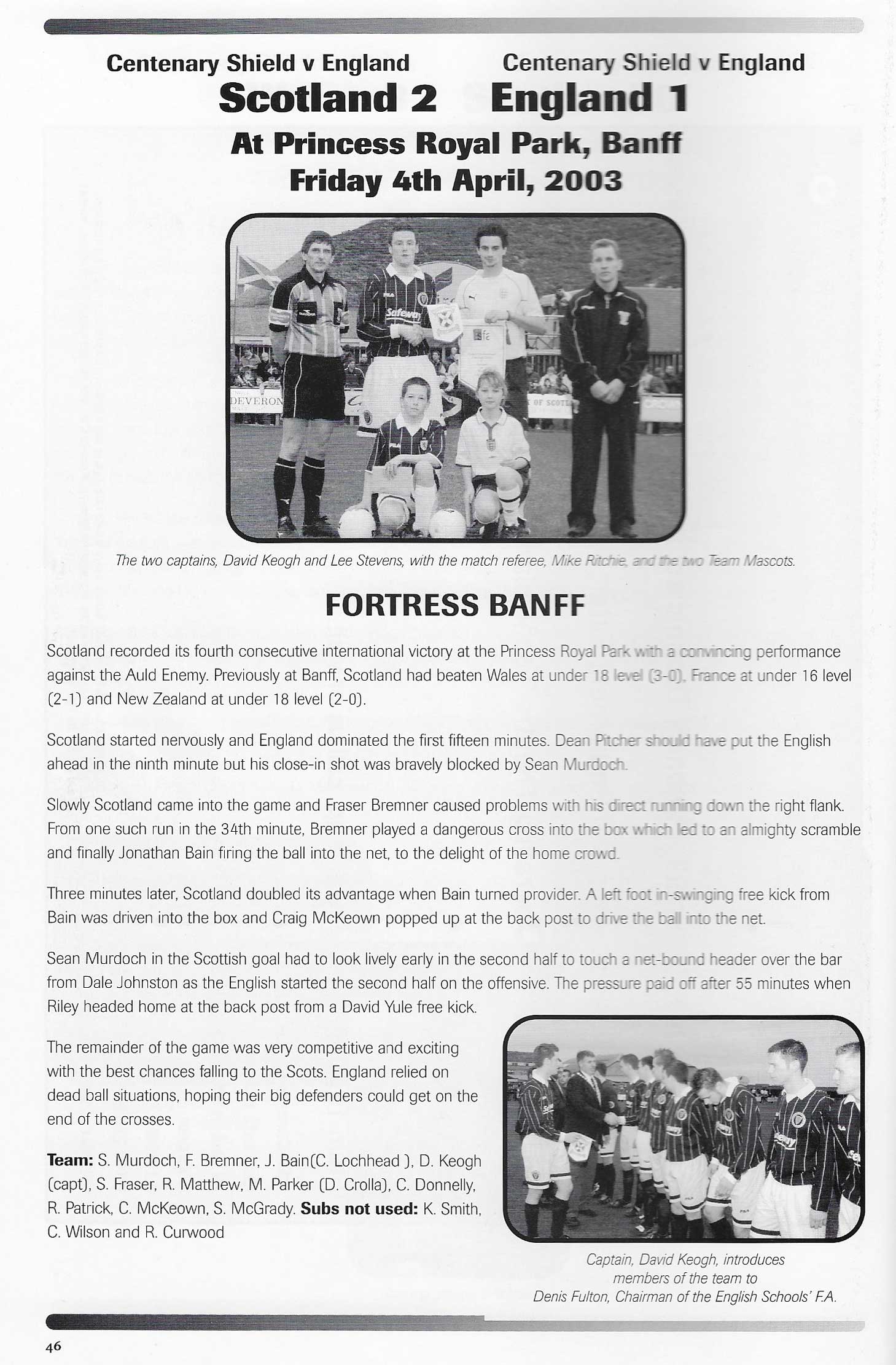 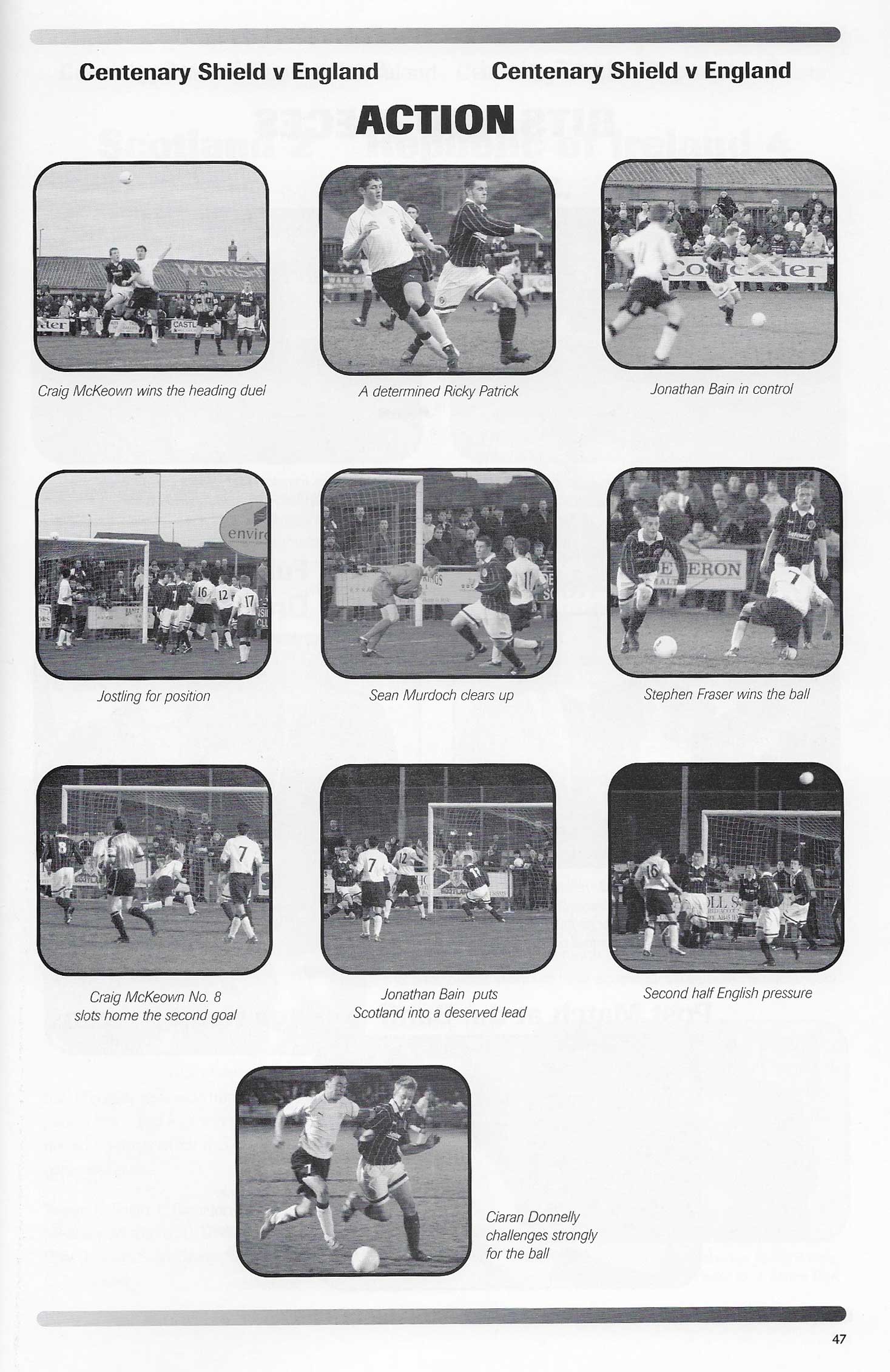 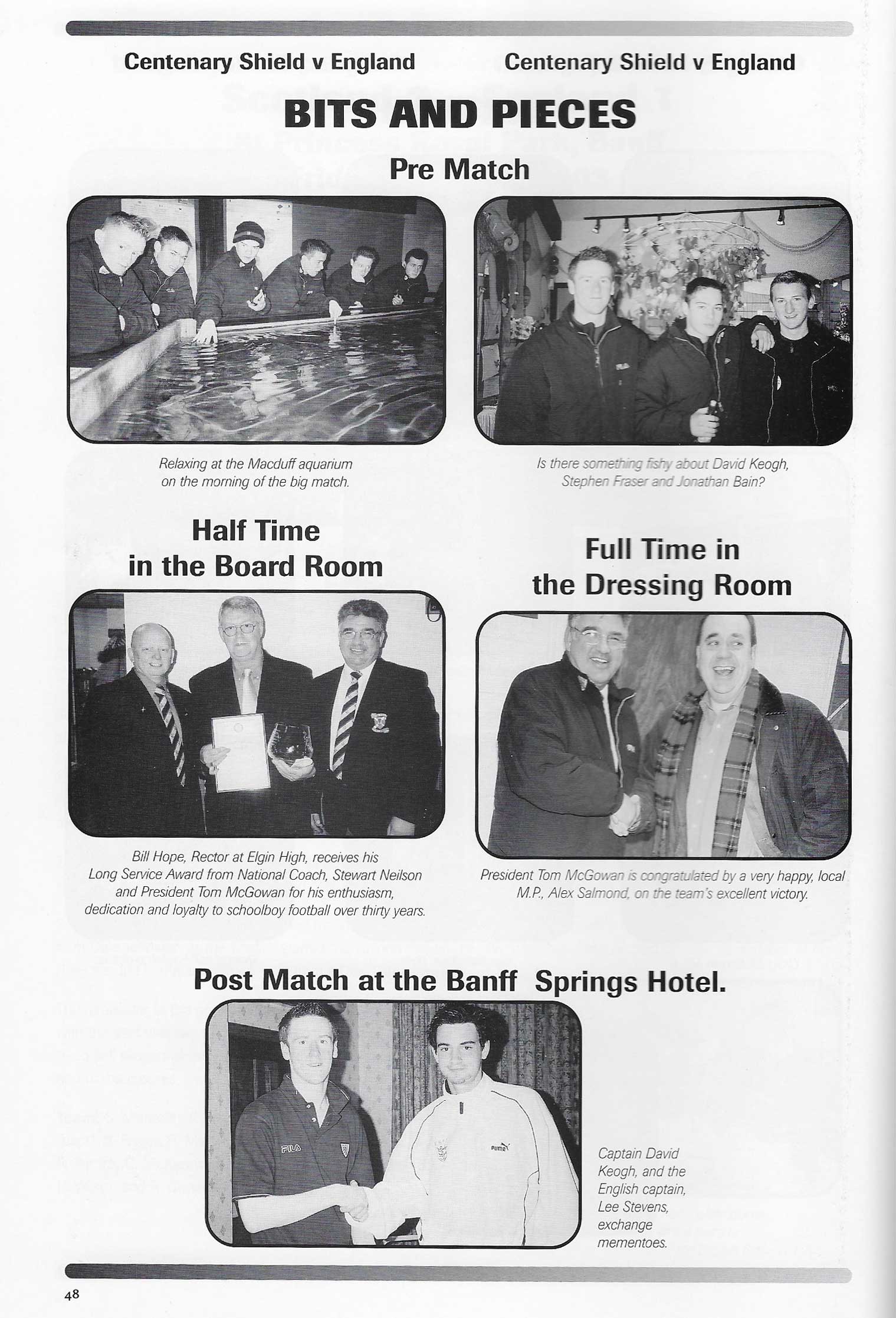 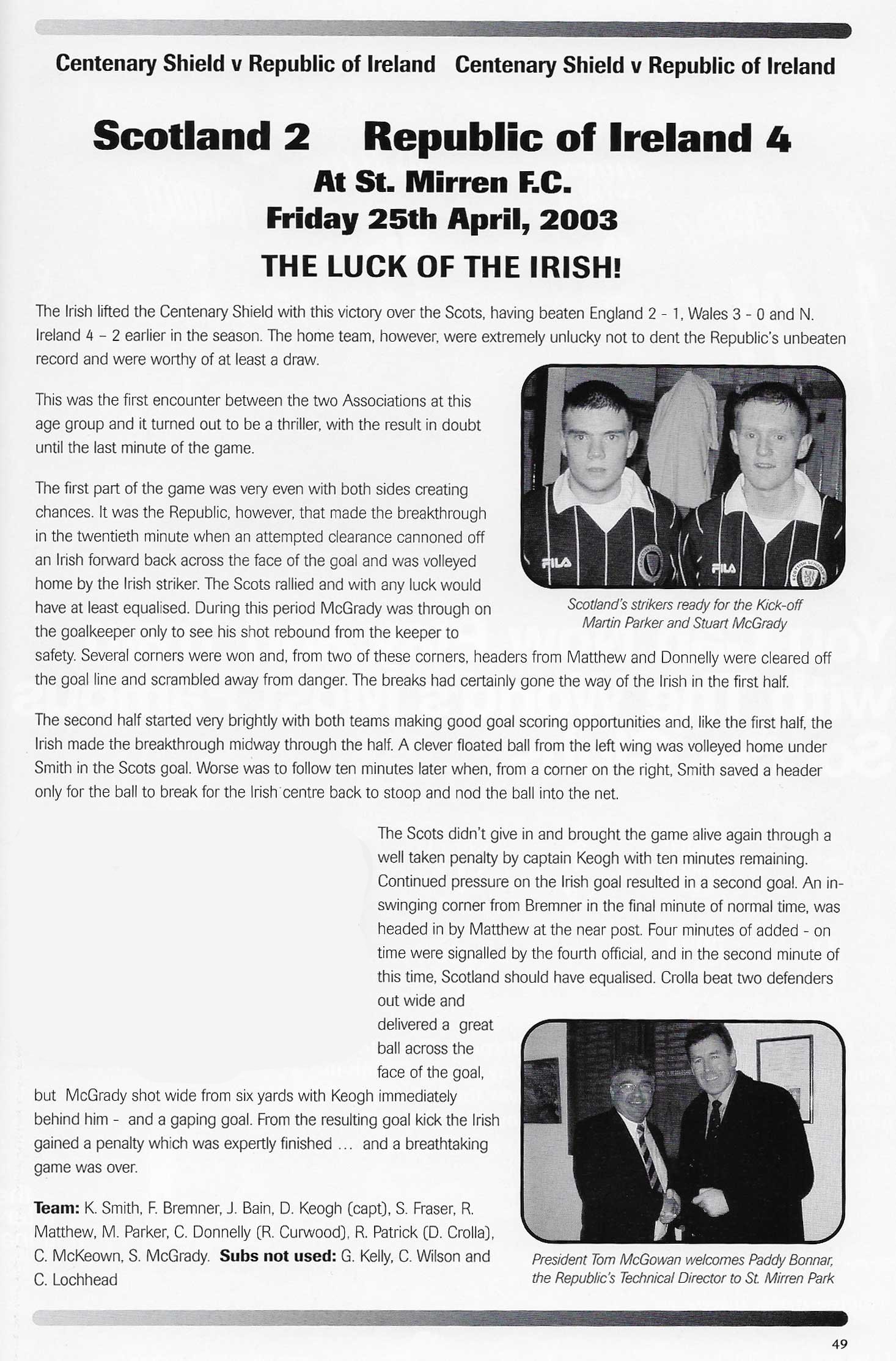 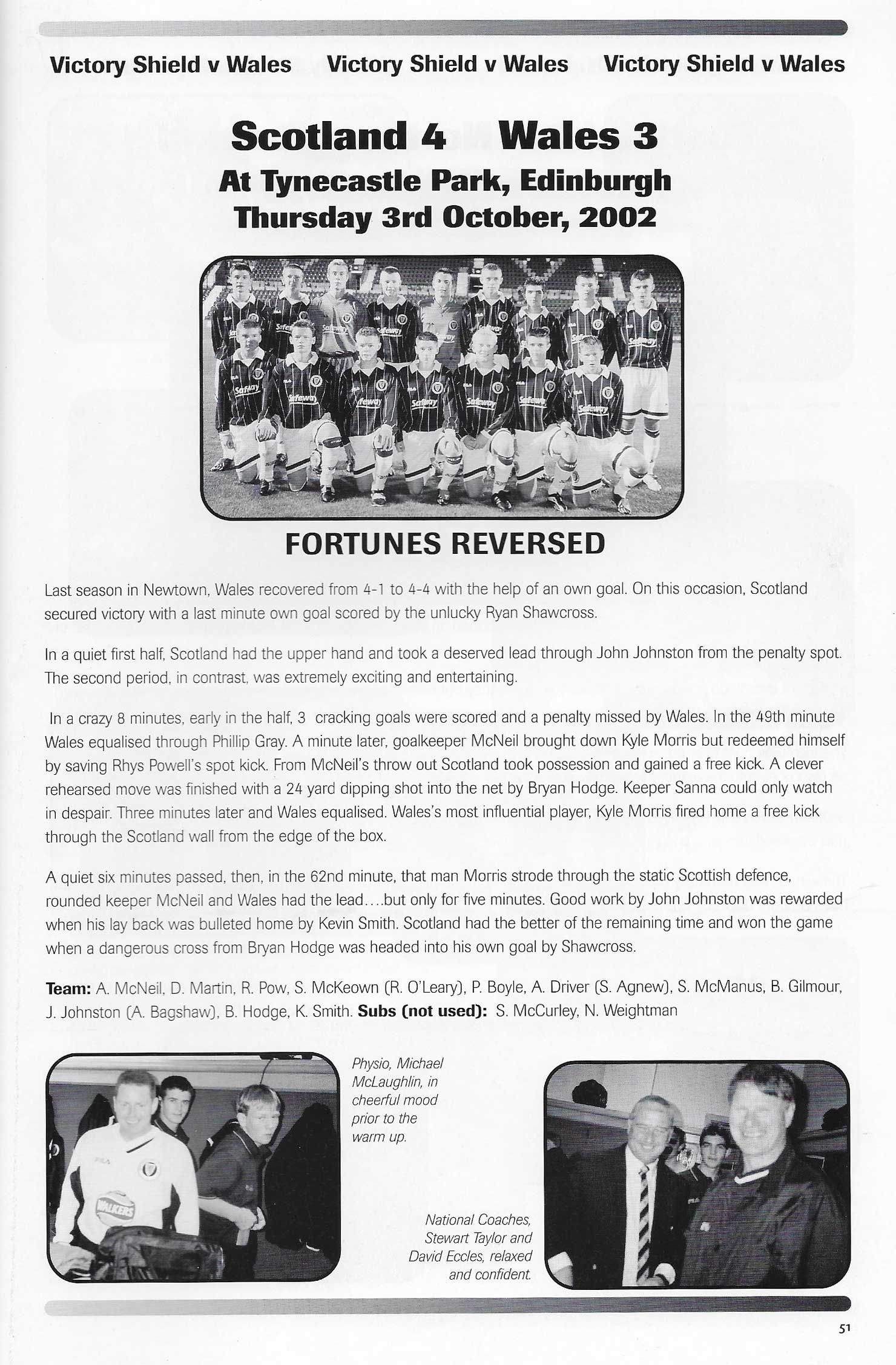